Korean hot dogs, this is what this shop Mighty Hotdog offers. While it may look like a corn dog, it is far from that, trust me it is way much better. Unlike corn dogs where it uses cornmeal batter, this one is more like a dense chewy fluffy doughnut filled with hotdog and/or cheese then deep fried, it sometimes had French fries included in the batter which makes it more interesting. To add its…

I have a hostess here that I absolutely love. She’s a good kid. She’s friendly with the guests - especially my regulars once she recognizes them - but she’s also not afraid to tell uppity servers to go annoy somebody else (partially because she knows if they don’t she can come get me - and none of my servers want that stress in their life.)

Tonight she told me that she wants to be a server. As much as I’d like to keep her as a hostess, I won’t try and prevent her from changing jobs. In fact, I went to the manager and convinced him that training her as a server was a good idea (mostly by saying “Hey I think making [hostess] a server would be a good idea.”)

She’ll start training in a couple weeks, once we get some new hosts trained. I’ll be her trainer because I asked to be.

Just like my other 16 year-olds, I want her trained right.

This made Dumbass wonder where they were gonna get hours for her, since it’s the slow season and he’s only getting a shift or two a week - one of which he doesn’t bother showing up for anyway.

I was maliciously happy to tell him that hours are based on performance. I have the same hours I did during the busy season, and will have the same hours until I decide I want more or less. I get so many guest compliments that I can do pretty much whatever I want.

Normal person thought process: Hey, maybe I should see what I can do to get more hours. Or maybe I need a new job.

Dumbass thought process: Wow that’s totally unfair. I should bitch at the hostess and discourage her because that means more hours for me.

He went up to the podium, and was summarily told (in nicer terms) to fuck off. He did not. She came to find me.

I’m not one to put up with servers abusing others, so I did what most of you would expect at this point: I cut him. Then I let the manager know that he was cut and why. The manager said it was fine.

Then I told Dumbass that he was cut and what his side work was. He goes to the office and finds out it’s official. “But I need to make some money!” he whines. Mockingly I reply “But you also need to treat my hostess with respect! Can’t have both.”

He did his side work and cried about how he’s not making anything. I don’t care. If you want hours, QUIT NO CALL NO SHOWING. QUIT BEING LAZY. LEARN HOW TO TAKE MORE THAN ONE TABLE AT A TIME.

This is a lesson that must be constantly taught as it is constantly forgotten. -J 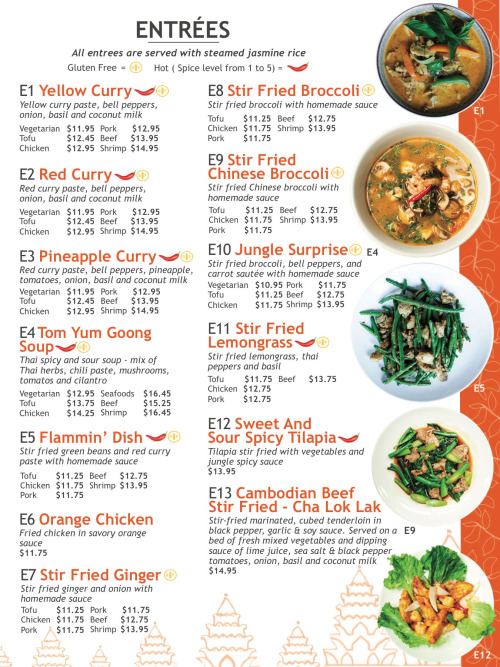 (L-R) Chefs’ Warehouse CEO Chris Pappas with Matthew Mosebrook
Being successful in the food and beverage industry demands a passionate drive to grow— on a personal and collaborative level— through continual and impactful human connection. Matthew Mosebrook, Regional Vice President at Chefs’ Warehouse, is the perfect example of achieving this and has brought his leadership qualities to the Metro… 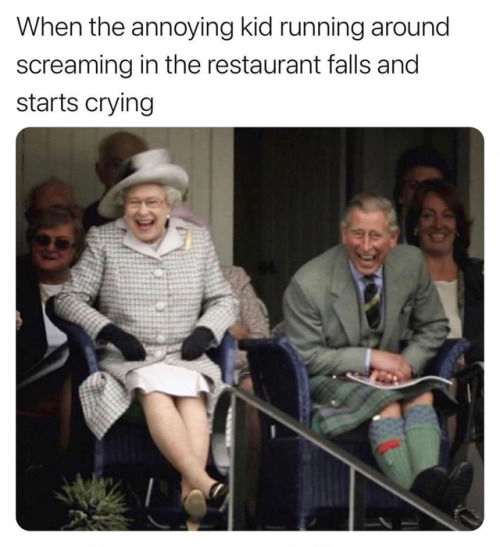 At Charles’ table, a few mayors from Francesim’s big cities came to meet him. 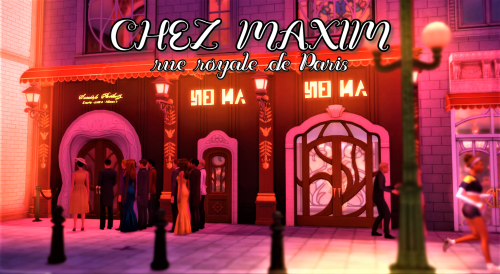 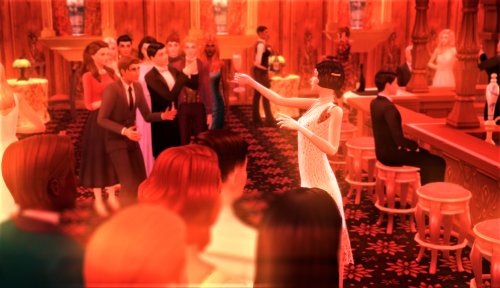 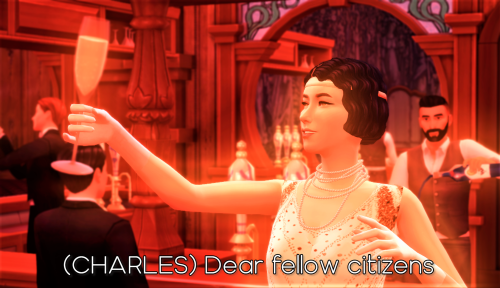 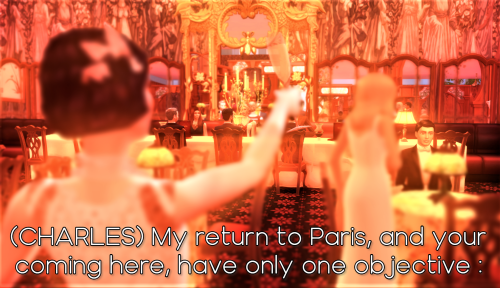 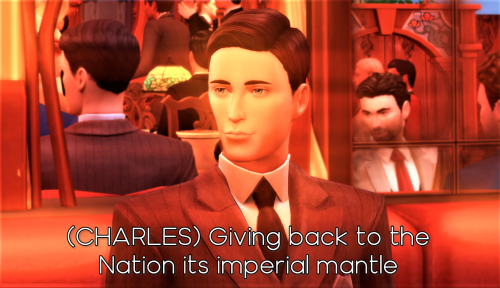 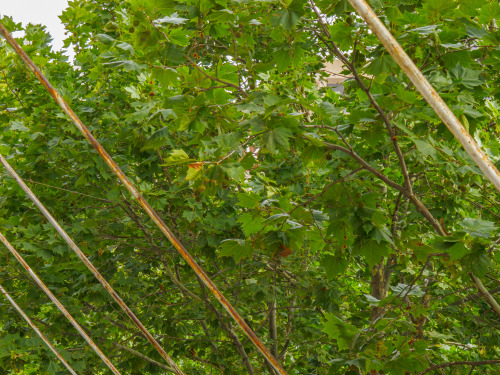