How J.C. Penney Is Trying To Make A Comeback

Trucking is something I find EXTREMELY stressful. Covid has made it exponentially more stressful. We can’t work remotely, you know? We out here risking our health every day, travelling all over this country, to make sure goods are transported. Yet, companies are treating us like garbage. Every customer I pickup from or deliver to has been hanging drivers out to dry. I can’t even use ppl’s bathrooms anymore. What do you want drivers to do, piss on the ground? No food or many services at truck stops. The country has stopped, but we are still rolling, violating DOT regulated hours to get supplies where they need to go and I can’t even use a bathroom. Yes, take every single safety measure, sure, great, but don’t mistreat drivers in the process.

#I'm soooo stressed, #uncomfortable, #and at risk every. fucking. day., #i am of course grateful to still be gainfully employed, #that goes without saying it's just that ALL the workers in EVERY industry that CAN'T STAY HOME, #because we are DESPERATELY NEEDED to make this country still go round, #should be treated the fuck better, #retailers, #sanitation workers, #truckers, #etc., #coronavirus, #UUGGGGHHH, #gosh even the process of picking up/delivering has become so complicated and I'm TIRED
33 notes · See All
pahwalogyText

In this difficult time in India.

To whom you can rely on?

Small grocery retailers in your locality or on big giant retailers and online retailers?

This epidemic time has proven it.

The developed countries’ model has been failed and the Indian mix land use model has succeeded so far.

There should be a policy for small stores in India.

This is the biased headline of  March 2019. “Delhi: Mixed land use at root of chaos, panel says” - TOI

Now the time to give credit to our small retailers and help them to settle more in this 2020.

Please submit any questions via DM message on Instagram @keepingitretail2020 by 5/1/2020 for consideration, credit and to receive a free publication of the first book in the series.

WASHINGTON - The Senate’s economic stimulus agreement is expected to allow companies to put off pension contributions and workers to access retirement savings penalty free, while also correcting two of the most embarrassing drafting errors in the 2017 tax code…

Yesterday Bandai America announced the launch of the new Premium Bandai e-commerce store on both their Facebook and Twitter accounts. What exactly is the premium Bandai store? Bandai describes it as an online store where you can items to purchase from jewelry and figures to items ripped straight out of anime. Bandai Japan has has a premium store too, so we re glad to see America is following! Currently the store features mostly Digimon products and a few other franchises all of which are listed on the website, similar to the Japanese counterpart, which does not list Tamagotchi products.

Alongside the launch of the Premium Bandai store Bandai America has also listed pre-orders for a new Digimon Digivice “Last Evolution”. This is a role-play device that does not actually include any gaming functions such as training or battling features. The Digivice features realistic cracks on the shell as well as fully functioning LED lights, and even includes version 0.0 Digimon Cards which are in Japanese. Preorders are now available for $90.00 USD until May 31st, 2020 10:59AM EST. The device will deliver in July of 2020.

We are super excited to hear that Bandai has launched their premium store. This will give Bandai the ability to shell products directly to the consumers therefore increasing the availability! What items would you like to see Bandai list?

Now’s the time to get the Tamagotchi On, or another one. Amazon is running a sale where the pink fairy and purple magic Tamagotchi On are both around $37 USD with a coupon! That’s down from the MSRP of $59.99 USD! Every other version of the Tamagotchi on has reduced pricing around $50 USD, and the white magic remains at $60 USD. Be sure to click the coupon checkbox so you’ll earn those extra savings. If you’ve had your eyes on the pink fairy, or purple magic Tamagotchi On then now is your chance to score a great deal! Happy shopping! 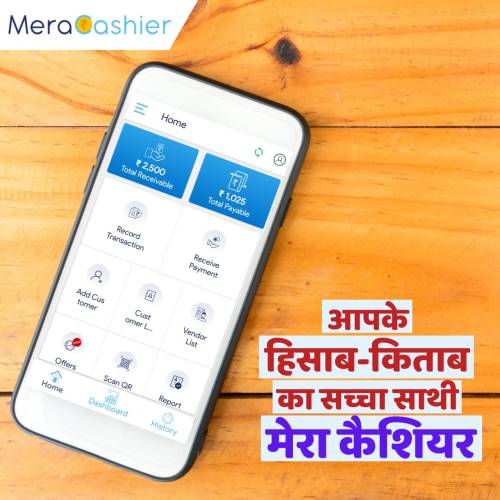 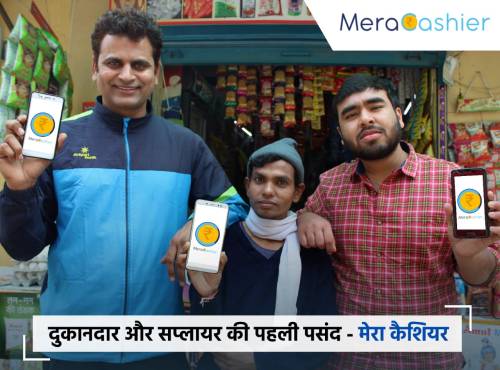