On the Falcon after leaving Crait, Leia and I caught each other up. I told Leia what happened with Luke on Ahch-to, the mysterious connection with Ben and how I realized there was still Light in him. I also tentatively confessed that I went to see her son…on the Supremacy. I told her what had happened with Snoke and how Ben and I had fought side by side.  Once I finished, Leia shook her head and sighed. She paused before speaking.

“As your General, I’m - well - a ‘General’ about it. That was tremendously risky and we could have lost you. I don’t think you understand just how valuable you are, Rey.”

I gave her a small smile. I was touched by her words.

“I’ve been told I’m nothing my whole life…It feels nice to be a part of something as important as this.”

Leia’s expression softened further. She looked like she was coming to a decision about something.

“Rey…even though I don’t necessarily condone what you did, I am quite impressed by your intuition. The Force is strong in you, and I don’t think that’s an accident. I would be honored if you would consider…becoming my student.”

Ren is spoiled and lazy.
Neighbor next forest over is too lively and rowdy.
Beloved cat is a traitor. 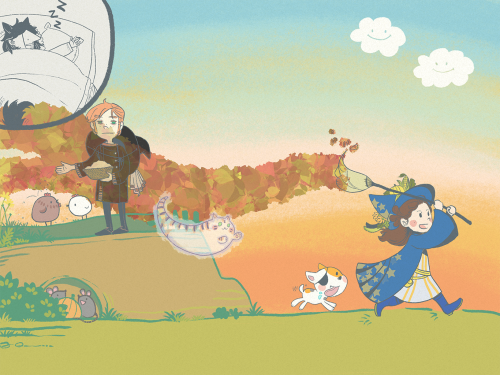 i hade someone ask about how i keep track of skin tones so here’s my mega list of color swatches!

i am sick and tired of you fucking losers thinking kylo ren is the man and ben solo was his past. motherfuckers!!! ben solo is the man and kylo ren is his mask!! A FUCKING FACADE!!! i know kylo ren stans tend to be anti reylos but MY GOD DID WE WATCH THE SAME FILMS?????

when ben says get rid of the past that doesn’t mean to forget the person you are and how life has shaped you, it means to heal from the trauma from your past and create your own story.

the context of the scene where he says this line (is one of the most reylo moments so idk what the fuck y’all are thinking when u use it as evidence to mischaracterize kylo ren) is him speaking to rey. he’s begging rey to come with him, to stop waiting for her parents, to stop waiting to impress the first parental figure she sees.

he tells her that she’s nothing, she’s no one, but she could be. it doesn’t matter why her parents left her or who they were, it matters who she decides she wants to be.

that’s the whole fucking theme of STAR WARS!!! it doesn’t matter where you come from or who your parents were, it matters what kind of person you decide to be! the actions you choose to take!

and because it’s a struggle we as people all face, that’s what makes your characters relatable, when you make them human. when we see the struggles they face and recognize that we face those same struggles, it’s how you write and portray good characters and a good plot.

Ben Solo doesn’t bury the past so he can be kylo ren in peace, he buries it because he decides to try and heal from his trauma and make up for his past mistakes.

He saves Rey because he loves her, he has a deep connection with her(bro they’re literally soulmates idk what more canonical proof you need that reylo is real) he comes to her aid because it’s his doing that the first order wasn’t wiped out after the throne room, it’s his fault his parents and his uncle are dead(to be clear it’s not really his fault leia is dead, that was her doing, but luke and han??yeah that one was on him)

and he brings her back to life because if he can save her, let her live so she can do good because she’s so young and she sees so much good in everyone and she’ll change the Galaxy the way he always wanted to, then it doesn’t matter what he did before, it doesn’t matter who either of their parents were or who they waited for. it matters that they go forward(and i will talk about that fucked up ending another day BUT) and they choose the paths they take from that point on

his character arc isn’t forgetting who you are and creating a new persona(show me a single time in Star Wars that worked out well for any of them, do it, i dare you) it’s about healing and learning from your past traumas as well as your mistakes but to not let them define you. you get to choose your path, the type of person you want to be.

and in his last moments, Ben Solo chose to be himself, he chose to be vulnerable and emotional instead of letting his past make him closed off and full of hate. he chose love and let it surround him in his final moments

This October 22nd… “Waltzing in the dark” — a Reylo story.

Keep an eye out for what may lie in the darkness… 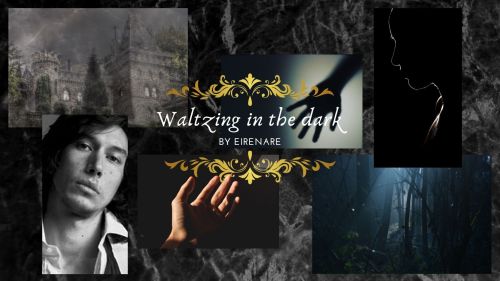 Anyone glancing at her would have thought her soft: a serious error of judgment.

Pairing: Rey/Poe
Rating: T
Summary: Rey had been acting strange.
Words: 936
Notes:  Written for DamereyDaily2020 May Prompt #1.- What if I’m someone you won’t talk about? → Harry Styles, “Falling”

Rey had been acting strange.

It wasn’t so obvious, but Poe had grown used to Rey’s little changes. He could tell when something bothered her, when she was happy, when she wanted to be alone and when she needed to be held. And lately, she had been distracted and often times, he’d find her gazing away, she’d zoned out of moments and it was worrying him.

Poe loved her, so much and he was afraid to loose her. He knew that Rey was the one, he’d even consider buying an engagement ring, but he wanted to be sure and (some very coward) part of him was afraid of asking if she wanted to be married. 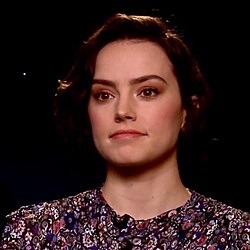 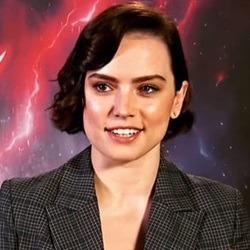 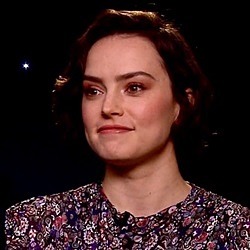 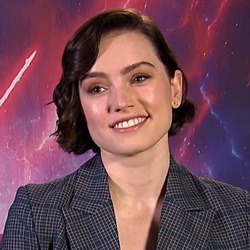 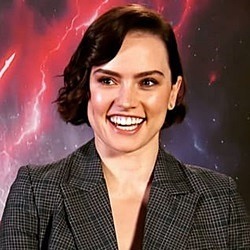 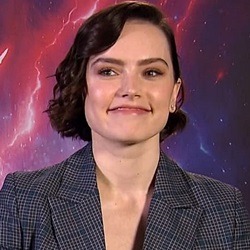 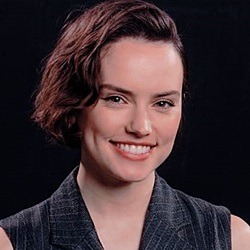 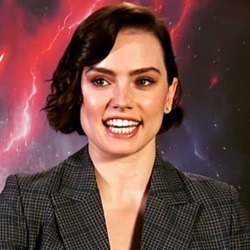 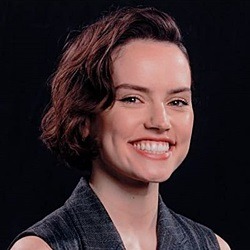 HISHE Dubs: Star Wars: The Rise of Skywalker [spoiler/HD/not mine]

Officer Ronnie Peterson takes new girlfriend Rey Johnson out to see Night of the Living Dead on Halloween. It seems like a typical date… but then, it’s Halloween and nothing is as it seemssssss. MUHAHAHAHAHA.

Hey everyone! We have a new video essay!! IT FEELS SO GOOD!! Head on over to our YT channel to check it out! Special thank you to @winterofherdiscontent whose gorgeous work is featured as our thumbnail, and in the video. Also, to Adam Ferguson, who voiced a certain good boy 😘🙏 Shoutout to our featured artists Ben Lo, @clara-gemm @kasiopea-star-wars @kayurka @kylorenjen @liberlibelulaart and mgcdollybay (a1army) 💙⚔❤

Because I don’t know how to like… start stuff, I’ll just say: every Wednesday I’ll put here a small sneak peek of next “Driven” chapter. This Friday fresh one will be posted on AO3, so… stay tuned!!!

Note: the chapter is still before beta-reading so sorry for mistakes ;)

Being in love, the love that was reciprocated, was a complete different, new, if not psychedelic, state of mind. Kylo had been in love all his life, but now, being able to show his feelings to Rey, changed everything.

It did change him completely. It changed the whole world around him.

It wasn’t that world suddenly got brighter, more colorful or he felt the butterflies in his stomach whenever he saw Rey. He had many butterflies when anxiety was kicking in and more, this butterflies was probably vomiting inside his stomach. Actually, somehow being in love sometimes was too similar to having anxiety.

But it wasn’t the case that the world changed. No.

Maybe it was the way he perceived the world.

Finally, in many, many years, he felt calm.

Posting this on here as well because I’m right, I know I am.

I feel like we all forget about Tai and he was the only other person in Ben’s life aside from Rey that he felt actually loved and cared about him.

Tai’s death was one of the main catalysts for Ben going to the darkside.

So much promise and they fumbled it

There should be room for the chosen one (Rey, luke, Ani) AND THE BEST FRIENDS (Poe and finn, Han and leia, obi-wan and Padme)

#sw, #star wars, #john boyega, #finn, #the force awakens, #the last jedi, #the rise of skywalker, #Kelly Marie Tran, #rose tico, #Oscar Isaac, #Poe dameron, #I love Rey, #rey, #but the fact that they only focused on her and kylo is fucked up, #rey palpatine, #Rey skywalker, #daisy Ridley
10 notes · See All
theautisticjediText

I have returned with more memes!