Tumgir
AboutPrivacy Policy
AboutPrivacy Policy
Visit Blog
Explore Tumblr blogs with no restrictions, modern design and the best experience.
Fun Fact
Pressing J while looking at a Tumblr blog or home feed will scroll up on the page, pressing K will scroll down. This is helpful considering a lot of the Tumblrs feature infinite scrolling.
Trending Blogs
#reylo
orderkyloren
Photo
CREDITS TO THE AUTHOR 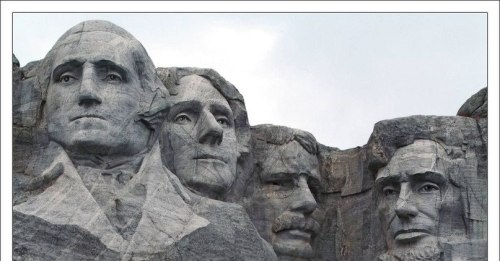 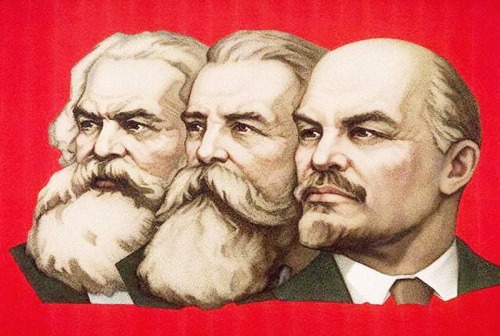 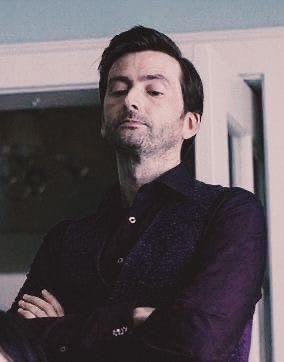 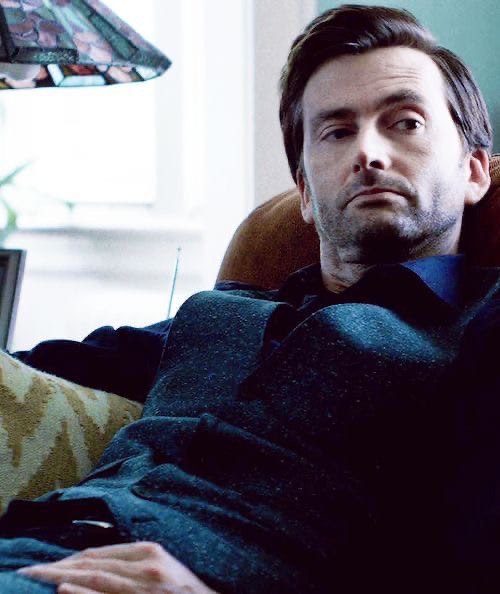 @ haloren1st Fanartist Reylo died in 2020. Apparently she had depression and committed suicide. But that was after harassment of “anti reylos” who thought “reylo abusive” Then the reylos are “fascists”. You dehumanize people because of a ship. They don’t think about the possibility that people can have depression, because they have relapsed parents and identify with Ben Solo. You rationalize fiction to attack others, but you are nothing more than hypocritical fanatics paying for “defenders of goodness and morally superiors who do not romanticize abuse” BUT THEY ARE ABUSIVE AND KILL FOR THAT. So remember this fanartist before going out to attack reylos calling them “fascists” or “lovers of abuse” 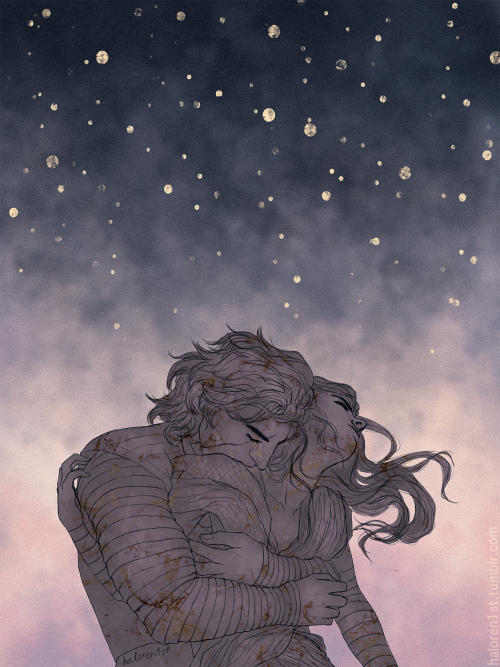 Gosh this took a while to draw!! 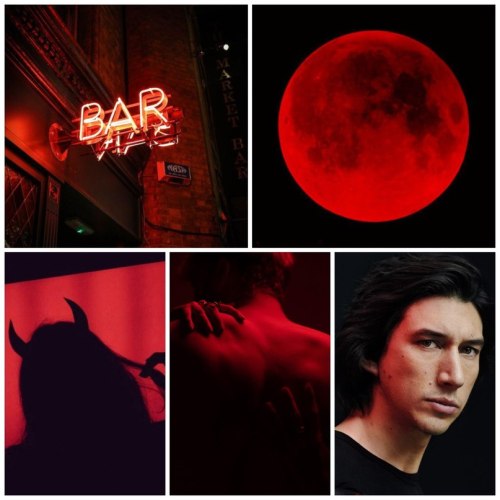 We finally have a Ben Solo one!

As it’s still concept art, I really hope they fix their mistake and remove Ben’s scar!

I just remember the Reylo idea that’s been plaguing my brain until last night and then I forgot about it. (Not surprising there.) Let’s get it. 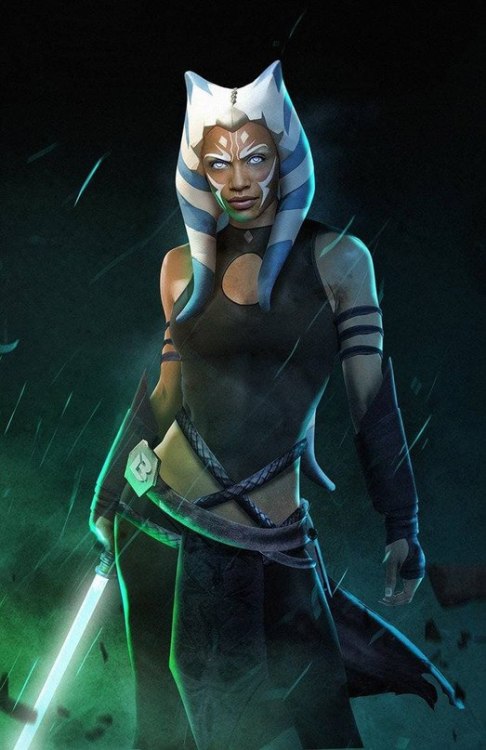 What with the people who make blogs about the ships they hate? I don’t know but i reccomend you to better create a blog with the ship you love and put your energy in something you enjoy than something you hate.

since kylo’s saber is yellow/red and rey’s new saber is yellow is there anything saying she didn’t go get his lightsaber and purify the kyber crystal to use for herself?

they are so fucking cool

The throne calls - will you answer it?

Additional Tags: Force fuckery, there was only one bed: the fic, rey? unhinged? noooo, PINING, this whole chapter should just be titled Pining: The Saga

Plot Summary: Rey has been heir apparent to the Galactic Empire since birth. Which entails a looming arranged marriage, meticulous politics, and the constant shadow of her Hand, the Skywalker heir. Whom she’s…developing pesky feelings for. Blind to the realities of the turbulent world beyond the palace walls, the charade of normality comes to a splintering, searing end not long after her eighteenth birthday.

Her attire was no different from when he’d last seen her in the dressing rooms, but a magnificent spirit had since been breathed into the heavy fabric. Head held high, grace of a springing doe in her step, she took her place beside her father and held one hand flat to dismiss the clapping ringing through the room.

Ben didn’t hear what she said.

Ben couldn’t pay attention to what she said.

Her brilliant smile had pierced straight through his skull and he was locked against the wall. He never found himself on this side of her mask, watching the careful, captivating calculations of her practiced mannerisms. She was an open blossom in a butterfly’s meadow, a delicate rose on a lover’s bureau, a—

A snake with open jaws, luring in prey with the hypnotic patterns on her hood.

He sucked in a breath, a field mouse tangled up in her coils. 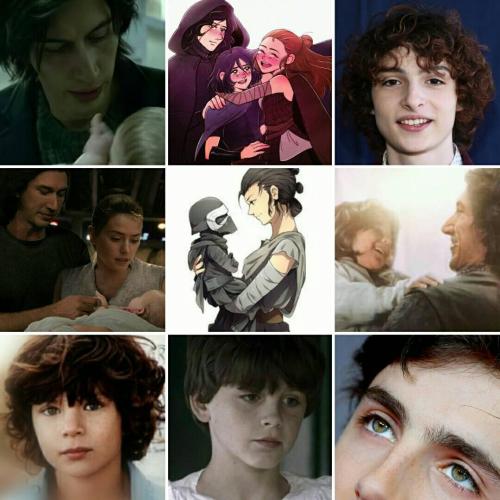