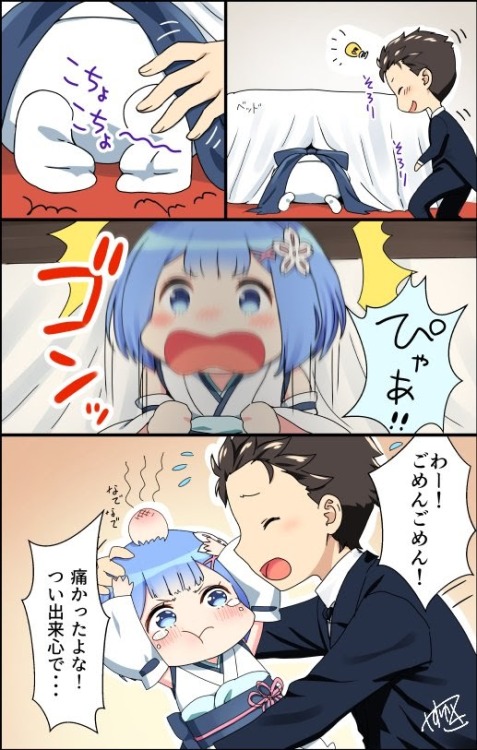 This episode was alright but like a few episodes in this series, I feel like it ends at a slightly awkward time where I am of mixed opinions about. The pacing is better than it was before but now I feel like it might be too fast…? I’m not sure. I’ll stay on the fence but for now, let’s have a look over it..

The driving concept behind this episode is what I’m going to focus on specifically because I feel like there is not much point dwelling on how we get from 0:00 to 26:00 and all the stops along the way - of which there is not many. I’m not being snarky; that isn’t necessarily a bad thing. Primarily, this episode is about the supposed next step in the trial which is about the present rather than the past. I imagine that other people would see the present as being kind of like The Christmas Carol where the Ghost of Christmas Present takes Ebeneezer Scrooge to see what people are saying behind his back. But for Subaru Natsuki, he doesn’t really know that many people nor have those people known him for that long so instead, the “Ghost” in this scenario shows him all the “presents” that he has left behind in his many deaths.

An interesting concept but if you remember that Echidna had a hand in orchestrating what he saw in his past to some extent, you have doubts about what you’re seeing. Maybe it’s just me but I found it jarring how Subaru just excepted all these harrowing visions as fact. The first one seems particularly egregious to me because Felix, Wilhelm and Emilia are all shouting and hurling abuse at Subaru’s dead body after he killed himself the first time in this series. It just seems ridiculous to me that they - or anyone really - would act like that in the presence of someone they know who has clearly killed themselves in a horrible way. Other than that though, I quite like seeing the sequence of all of the deaths and what he is supposed to have left behind. it’s just a shame that I couldn’t really believe it so the dramatic weight had fizzled a bit. The long and the short of it, I didn’t feel the guilt and anguish that Subaru is feeling and to a certain extent, I feel like he should’ve been ahead of the curve.

When he comes through it all (I guessed he passed this part of the trial?), he is then confronted by Rem who implies that he should give up and come with her which of course, she would never do. I often call into question these villains who create doppelgangers that are extremely scrutable and the hero pokes the holes in them immediately. I think the antagonist could do with a little research beforehand. Anyway, it turns out to be the character above who is masquerading as Rem and is actually The Witch of Lust who is called Carmilla who actually says that Echidna was so sure that this would work so I guess when Subaru and Rem were having that heartfelt scene about not giving up, Echidna was just looking at her phone I guess.

Now we’re back in Echidna’s tea garden and I forgot to mention that this actual second trial was initiated upon Subaru calling out for help from Echidna which is what he was told to do after all. You get there and you are fast-tracked through all the witches that we know about and a special bonus witch, The Witch of Sloth, Sekhmet which I can only guess that they couldn’t be bothered with making a creative enough way to introduce her so she just gets dropped in. I don’t know what she said she does but I’m willing to bet it isn’t too important yet.

Echidna is actually angling to strike a contract with Subaru mainly because she is interested in his Return by Death ability but he doesn’t take it because why would he. Subaru is already furious with her at this point because she has fucked over Beatrice for the last four centuries for no reason just because she wants to know immortality. Maybe everlasting life would give Echidna a fix-up for those Santa Claus eyebrows. For brevity, the entire exchange between Subaru and Echidna was that Echidna is actually bad and not good and so Subaru says “No” and not “Yes”. There doesn’t seem to be a lot in it for him really because it sounds like we will become a husk in favour of him being able to use Echidna for knowledge. A fat lot of good she has done for Subaru so far apart from embarrass him and deliver inconvenient truths for melodrama. One of these truths being that the visions he saw of the present were ambiguous at best. What a shocker.

Satella then rocks up and it sounds like all the witch homies hate Satella as well from the way they react when she starts looming over the horizon like a shadowy Pac-Man ghost apart from Typhon who is the Witch of Being Small and Annoying (I think). Then the episode just ends. I’m torn about it structurally because part of me feels like the ending could’ve been done before that happened. It isn’t really a big shock reveal that Satella is there because she IS a witch after all. But the other part of me just wants to let it lie because it is not that important really. I just keep thinking about how the episodes were longer in the Director’s Cut and this feeling of it stopping at an odd time wasn’t there. I can’t make the connection. Not a TV writer.

Aside from everything else though, I did quite like this episode because again, the animation was really good and there were interesting set pieces. I like the idea of looking at the Past and I liked the way they showed it all from new angles in a literal sense. We saw the ground of stalactites where Subaru jumped off to his death early in the first series which is a death we didn’t physically see happen. It actually highlighted his recklessness in the situation which I didn’t think was there in that episode and I’m glad about that because that scene always annoyed me.

Garfiel wasn’t in this episode either which was probably a plus.

If you want to read my posts about all the Re:ZERO episodes up until this point, click here. 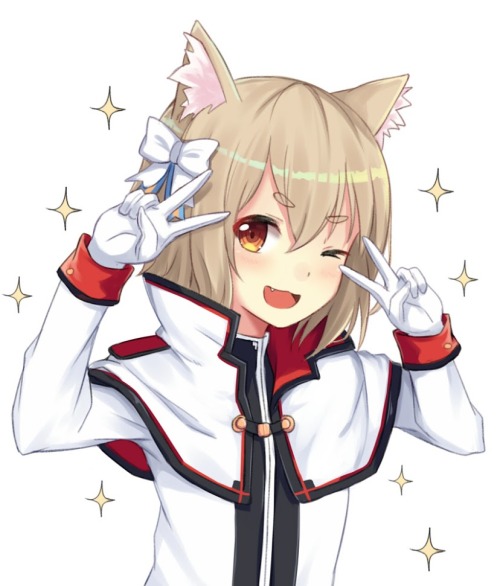 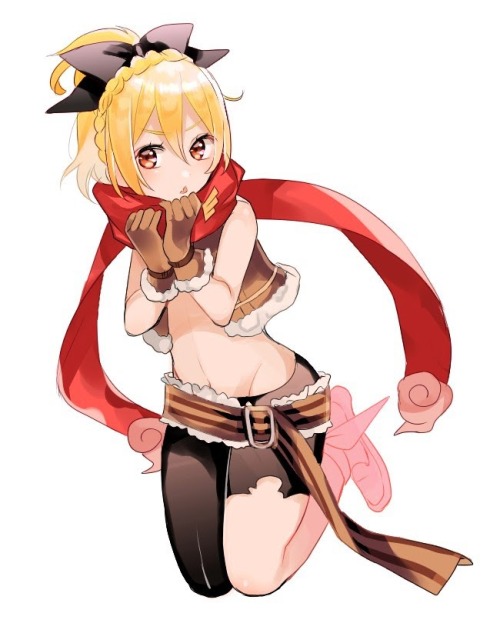 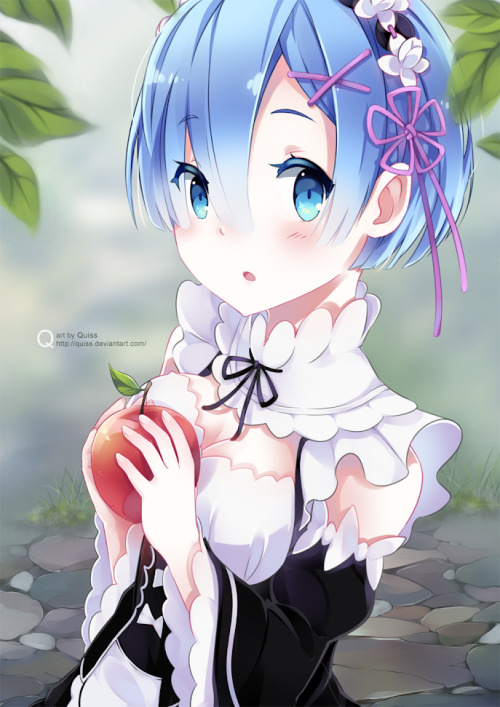 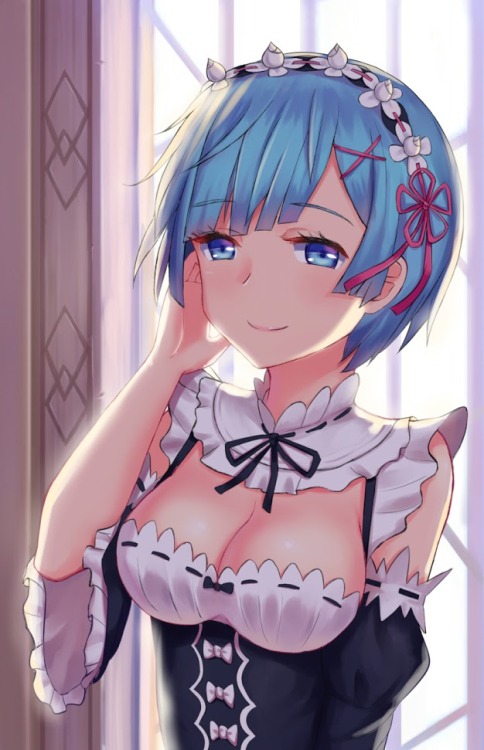 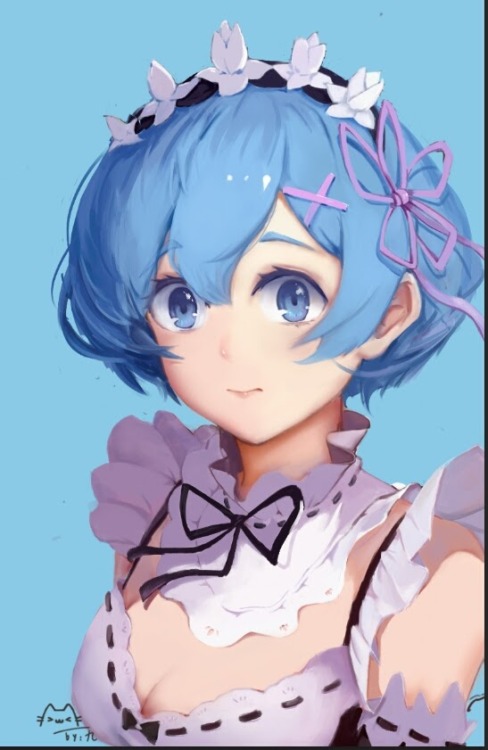 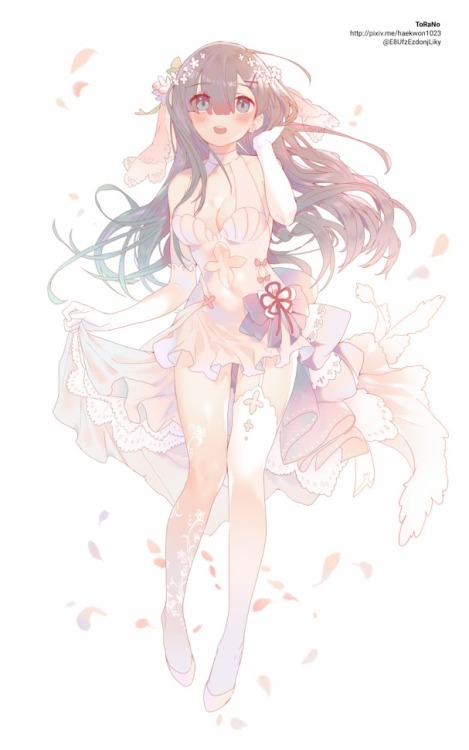 I really like her. I try to think about her feelings when saw Subaru died over and over again. So in this art she looks a bit sad. 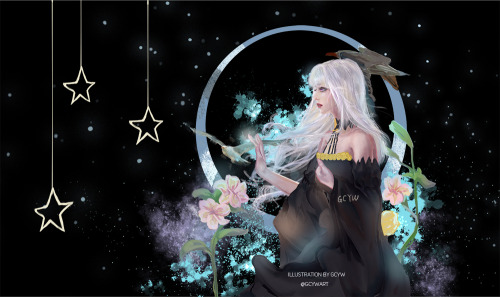 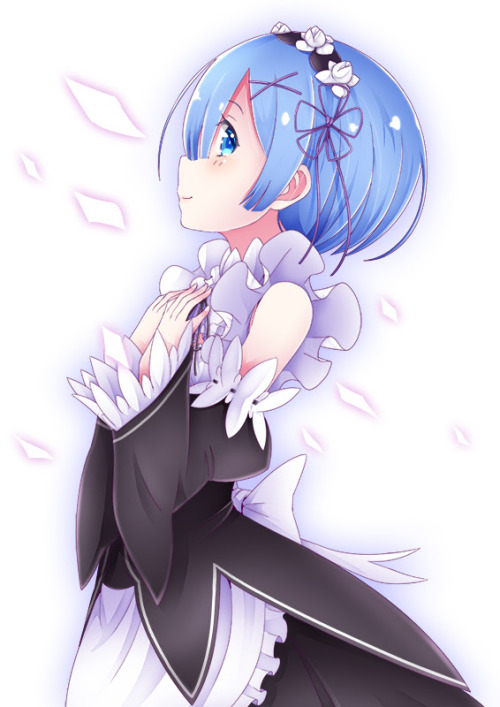