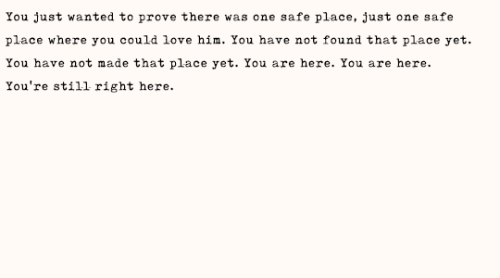 #you are jeff, #richard siken, #typography, #words, #woooooh boy guess who finally got the book
1 notes · See All
mymindinkPhoto 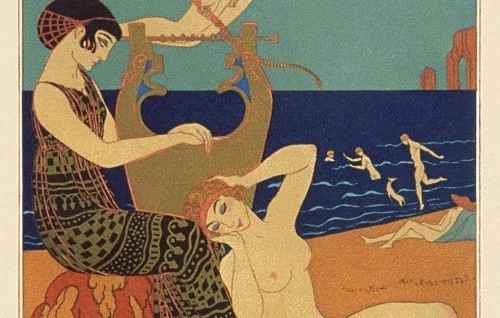 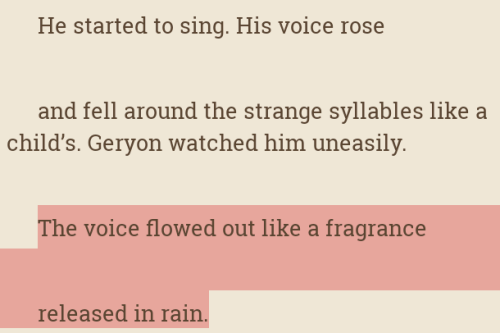 I want to tell you this story without having to confess anything,

I want to tell you this story without having to be in it.

“My only tools are poems.”

“I want to tell you this story without having to confess anything.”

“O how he loves you, darling boy. O how, like always, he invents the monsters underneath the bed to get you to sleep next to him, chest to chest or chest to back, the covers drawn around”

[ Actually, you said Love, for you, is larger than the usual romantic love. It’s like a religion. It’s terrifying. No one will ever want to sleep with you.] 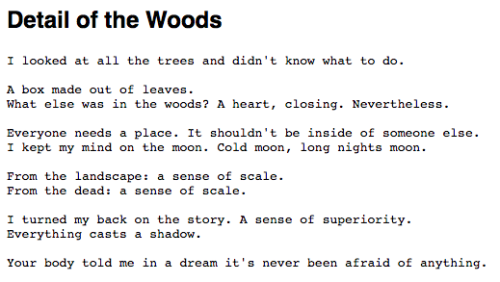 #spilled ink, #poem, #poetry, #richard siken, #so it is written, #about
2 notes · See All
phcboszText

“A stone on the path means the tea’s not ready, a stone in the hand means somebody’s angry, the stone inside you still hasn’t hit bottom.” 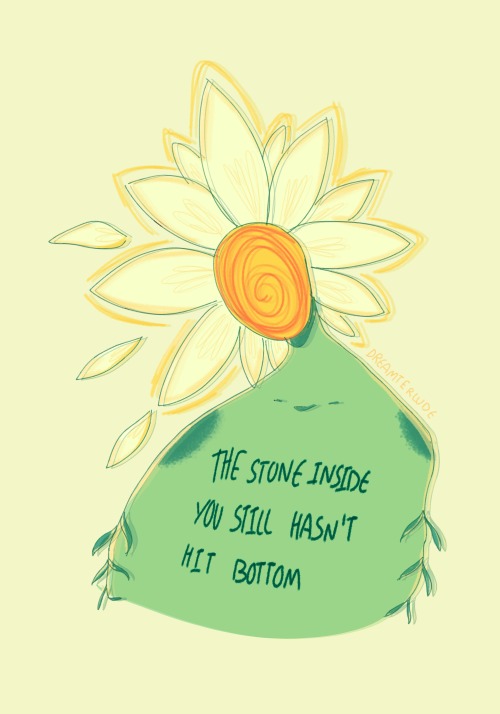 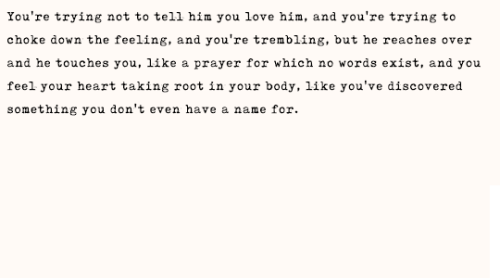 Hold onto your voice. Hold onto your breath. Don’t make a noise, don’t leave the room until I come back from the dead for you. I will come back from the dead for you. This could be a city. This could be a graveyard. This could be the basket of a big balloon. Leave the lights on. Leave a trail of letters like those knots of break we used to dream about. We used to dream about them. We used to do a lot of things. Put your hand to the knob, your mouth to the hand, pick up the bread and devour it. I’m in the hallway again, I’m in the hallway. The radio’s playing my favorite song. Leave the lights on. Keep talking. I’ll keep walking toward the sound of your voice.

#words, #richard siken, #tyrelliot, #mr robot, #this is targeted at a very specific audience and by that i mean me
23 notes · See All
myfriendsonfireText

self portrait against red wallpaper, siken / to a young nun, cohen / planet of love, siken

Richard Siken is not just my favorite queer poet (which is quite a feat because their are so many talented poets out there right now), but also just overall my favorite poet of all time. His 2005 collection, Crush is breathtaking in every way. It won a bunch of awards at the time of its publication, but has endured 15 years to be discovered anew again and again by new fans. The collection is gut-wrenching and strange and so so relatable too. I just can’t say enough good things, you have to read him to understand.

Tell me how all this, and love too, will ruin us -Scheherazade

Sorry about the scene at the bottom of the stairwell, and how I ruin everything by saying it out loud -Litany In Which Certain Things Are Crossed Out

How much can you change and get away with it, before you turn into someone else, before it’s some kind of murder? -Portrait of Fryderyk in Shifting Light

You know, I don’t think there’s a “right” or “wrong” way to read a book. Of course, one can draw more from some given works by contextualising them, or by having shared references, etc. But at the end of the day, and especially with poetry, it either resonates with you or it doesn’t. It might just, at one point—you’ll change and your reading eye will too. But don’t beat yourself up because you’re not enjoying it as much as you think you ought.

If that’s any consolation, I didn’t think War of The Foxes was on par with Crush either. It’s not that it felt lesser, really, but I was… aware of being sidelined by it? I thought War of The Foxes was much more controlled than Crush (which, in its rawness, also has its clumsiness—both of them interesting, though), but much less textured, too. Sometimes it… grazes… something? But it rarely ever conveys it fully, to me at least.

I’ve wondered too if it’s something to do with maturity (mine)—I felt the same when comparing Autobiography of Red, which I love, then its sequel, Red Doc>, which was published 10 years later or so. Like War of The Foxes, Red Doc> left me with an off-feeling, or, because it came after Autobiography of Red and Crush respectively, a sense of the former work being slightly… tainted? Stifled? by the neutral passivity and detachment of its successor. Bittersweetness at the strange lapse between the two. But in both cases, their authors had grown more mature (in years and in writing) in the interval, and outgrown the described turmoil, and were writing after coming to terms with it. Writing about that very detachment I was grudging them. So, yeah. I’m not dismissing the possibility that maybe, those will be for me (and for you?) not now, but a little later?

god when richard siken said “it should be. to make something beautiful should be enough. it isn’t. it should be”

#bought war of the foxes and crush is coming soon, #immmMMMMM losing it tonight, #Richard siken, #:(
36 notes · See All
braindamage100Text

isn’t the one you thought it would be,