“Well, great rhythm. Do you wanna join a band?”

Trust no one in Among Us, not even your own boyfriend LOL

Leave it to Haru to ruin Rin’s whole romantic imagination of their colorful beans. ♡

#rinharu, #harurin, #among us, #haruka nanase, #rin matsuoka, #haru, #rin, #free!, #free! road to 2020, #sharkbait, #Haru would totally report, #His own kill, #He has a good poker face+voice, #Nagisa would blame Makoto, #Right away, #Maybe because he's Impostor too, #10 players are playing actually!, #But I had no room for more dialogue, #You can guess who they are ;), #PS: FUCK THAT CARD TASK
24 notes · See All
rinidingerPhoto

FFCC has sparked my creativity in a really weird way. I’m back learning 3D so I can make low poly models… this will include my yordle later, ofc, but for now I’m head over heels in love with making my OC Yuke actually be decently designed. 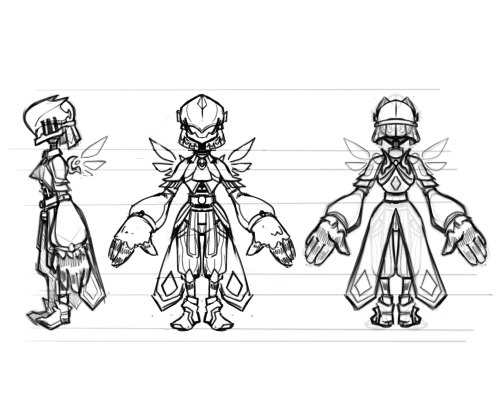 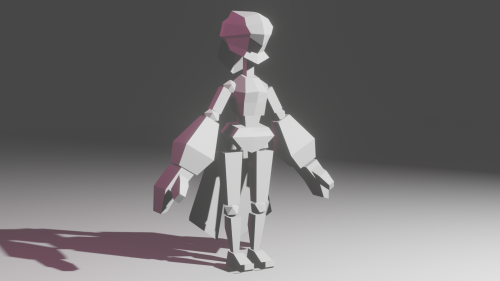 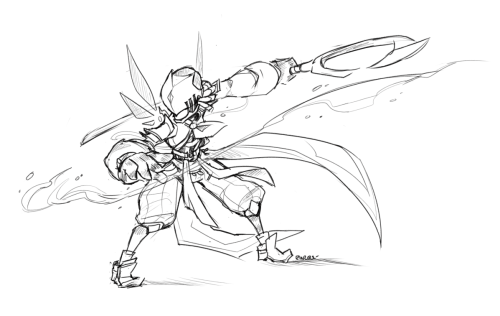 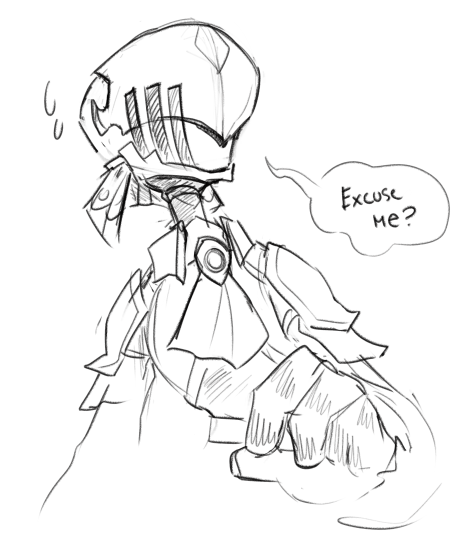 i love rin so much 🥺 he’s so precious ❤️

A new batch of profile pictures! I’ve been wanting some Seraphim on the ring (By the Kaito king themselves, Mitchie M) profile pictures but it got a bit annoying since subtitles and the comic-esk feel to it. I’ll see if I can do Ohedo Julia-Night as well.

katsuki and rin do this

The guy who’s pokemon I saved is named Mr. Briney. He lives alone off the coast of Petalburg, and Dad said his wife passed away a long time ago. Now he raises Wingull because they were her favorite pokemon. It makes me even more happy that I got to help save his little Peeko from that hoodlum in Rustruff Tunnel.

He’s a sailor and exactly who I need right now. One of the leaders at the Devon Corporation said he needed me to deliver a letter for him. I’m not quite sure why he thought a 16 year old girl with no boat would be the best delivery option, but I’m not going to question it – he needs me to deliver it to a guy in Dewford Town. Dad said there’s another gym there, so I’m ready to take it down.

I got there, and immediately bee-lined for the gym. It wasn’t nearly as cool as Roxanne’s gym. It just looked like one straight hallway back to the leader. I challenged the first trainer, and she brought out a level 13 Machop.

Rin was level 13, so I wasn’t too worried about it. Machop is a fighting pokemon, while Rin is a dark-type pokemon. I shouldn’t have any worr–

Everything happened so fast. I had everything planned out. Weaken the enemy with Rin, and switch to another pokemon. I had plenty of potions, but potions can’t help an attack like what Rin took.

One low kick was all it took.

Rin knelt down with a whimper in an attack that happened in the blink of an eye. His usually quizzical eyes filled with sadness as he looked up at me. I vastly underestimated this gym. Matching levels would not be sufficient. I took no chances. Cecelia had grown into a beautiful(y) woman and unleashed her revenge in a flap of her wings with no hesitation.

I needed to train.

I needed to turn back time.

It’s funny how I used to journal so much at home, but now that I’m off on my own adventure it’s hard to keep up. I should write about my team! I’m starting to feel like a real pokemon trainer, I have a team of four pokemon right now.

Well, if I’m being honest it should be five.

Anyway, after smashing some rocks I followed this weird guy claiming to be from some water company into a cave. Apparently he stole this guy’s pokemon! I know I would be devastated if someone stole one of mine so I just had to help out. While I was there, I caught a Whismer. Named him Will.i.am. Level 9.

I should have been paying attention.

He was a pretty good level, but I had been travelling nonstop. I was so tired. I could barely keep my eyes open to give him commands, and my negligence bit me in the ass. I lost him. I lost him to a wild Taillow. He was only level 10. I shouldn’t be too bothered by this. I mean, pokemon die in the wild all the time, right?

So why do I feel a little haunted?

I’ve Made So Many Friends!

I know it’s been a little while since I’ve written, but I can’t help it! I’m growing more attached to Flop, he’s so cute and always tries to make me laugh when I’m homesick.

Making the trek out of Littleroot, I caught my first pokemon! She’s a zigzagoon whom I’ve named Bandit! She’s just a baby, only level 2, but she’s a quirky one. She’s always nipping at Flop, who seems to…tolerate it at least.

I made it to Oldale once more, healed up, and snuck back into Route 103, where I met Rin. Rin’s a bashful Poochyena, but he seems to like battles. He’s grown very fast from level 3 all the way to level 6 in no time at all.

Oh! I can’t forget about Cecelia! Even though she’s a level 4, I haven’t battled with her much yet because she just seems so fragile. She’s a Wurple, and I can’t wait to see what she evolves in to. I used to have a friend, Tobias, when I lived in Ecruteak that really loved bug pokemon. I’m sure he would have loved to see Cecelia.

I’m just about to Petalburg; I know Dad will be so excited to see me!

And lastly (at least of the ones I’m doing before oc-tober) Rin.

His quirk is called cold front. He can make his surrounding area cold, only about 15ft around and above him. It radiates from his hands, so if he touches something while using his quirk it can freeze to absolute 0.

His got in a fight in middle school, he ended up giving someone severe frost bite. It was self defense, but they didn’t seem to care. He was going to be arrested but he ran way. Been in the run since.

Fanart of the night, goodnight! 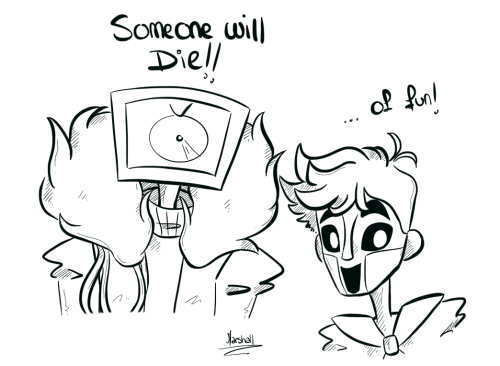 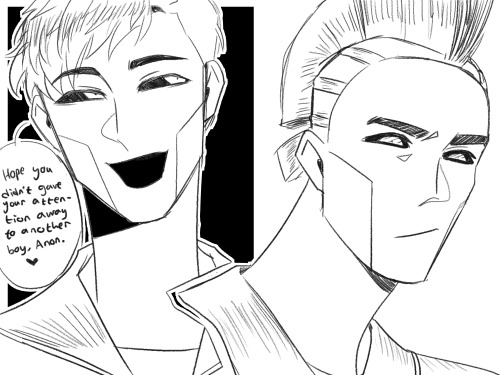