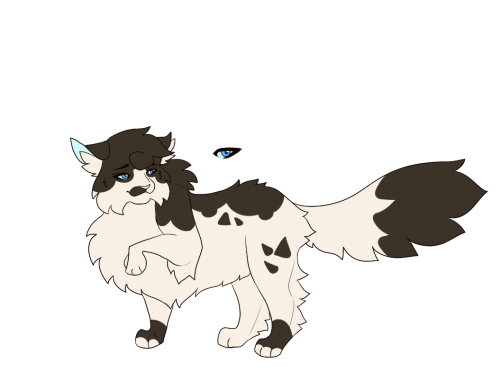 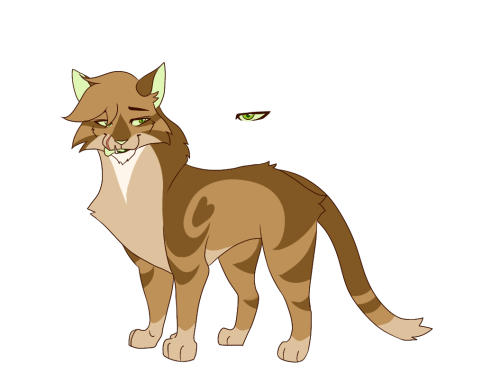 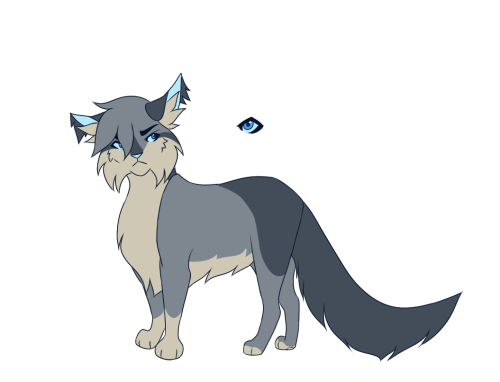 What if I drew Dovetalon

OH MY GOD WE’RE DOWN TO 2 WEEKS. excited cat noises. Idk if I need to say this but??? all of my countdown has broken code spoilers lol! Alright readers of cat books do y’all think Mistystar is gonna die in this arc?? I love Mistystar so much, but she has been alive longer than any other cat (since before the first arc!) and I think the Erins have stated that she only has one life left? Since Riverclan barely gets any attention we lowkey have no idea what the hell she’s been doing all this time and there haven’t been many conflicts to make her lose a life. I’m also pretty sure that the reason this has happened is because the Erins have a habit of losing track of all of the cats in their universe (which is kinda fair lol I know that not everyone is as serious about warriors as I am) and it seems that they have mistaken Mistystar for Graystripe’s daughter at some point? I think some other tumblr users have pointed out exactly where it happened but it makes sense because Stormfur and Stonefur are easy to mix up and Bluestar’s other kits have been dead for a long time. But she’s estimated to be 16.3 years old!! Mistystar’s omen and Mothwing’s secret were bomb af we Mothwing kinnies are eating good, but she’s lived wayyyyy longer than any other leader and we really need to see the opportunity for a new leader in Riverclan!

A refresher since I forgot most shit in Riverclan- Reedwhisker is current deputy and he’s also kind of old (and happens to be Mistystar’s kit) but I wouldn’t be opposed to seeing Reedstar happen at all if he actually loses lives at a normal rate to keep the plot going. He’s kinda boring rn along with most of Riverclan but when he was a kit, he was saved by Fireheart and Graystripe and was later saved from drowning by Leafpaw. He was also deputy during the Darktail arc! During the initial attack, he actually fought one-on-one with Darktail after protecting Mistystar and preventing her from losing a life. He’s defeated and taken prisoner along with the other injured, but insists that Mistystar must leave him for the survival of the clan. He’s one of the injured cats held captive by Darktail and he remains defiant, refusing to give in to Darktail. This ultimately leads to him being starved, but Violetpaw sneaks the prisoners enough food for them to survive and they plan an escape. He even insists that he’s well enough to join the leaders and other cats who go to confront Onestar, despite just barely having escaped his torturer. 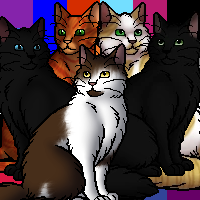 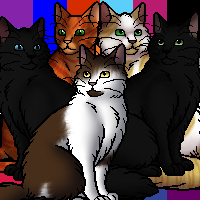 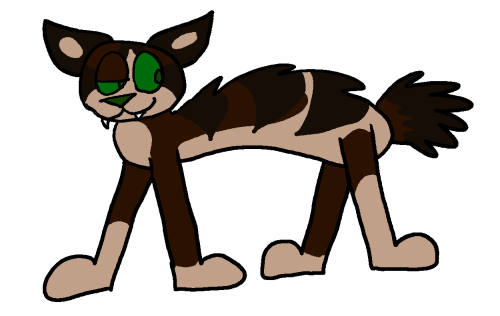 #warrior cats, #marshcloud, #riverclan, #remember when su said this guy was in the df for no damn reason? lmao
16 notes · See All
lil-shadowsight-is-panText

Here is my Warriorsona. They are half fox and half cat (don’t ask how that happened -w-).

Stormfur is a biromantic asexual trans man!
Requested by Anon! 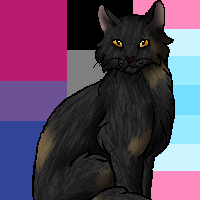 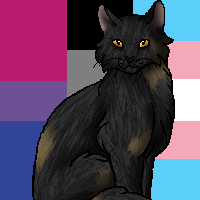 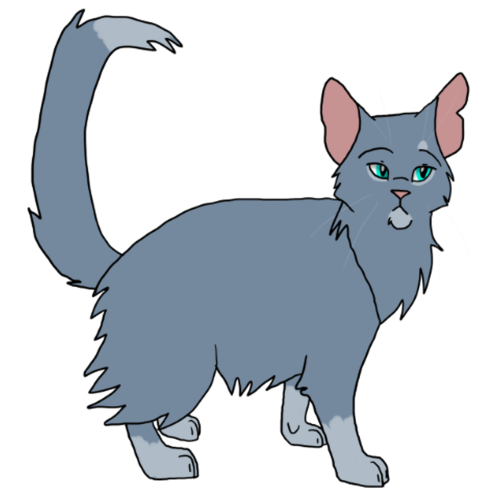 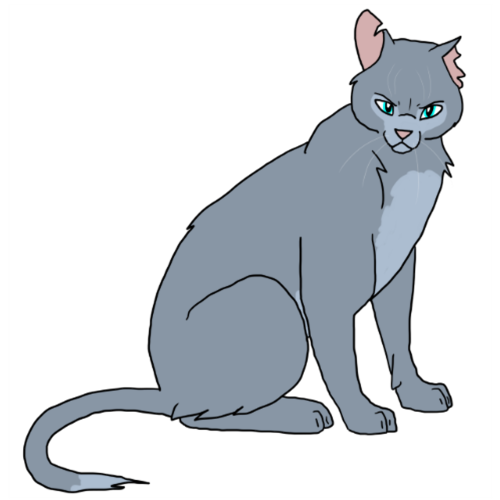 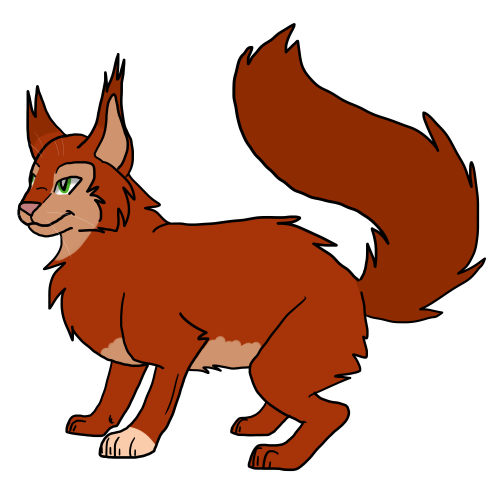 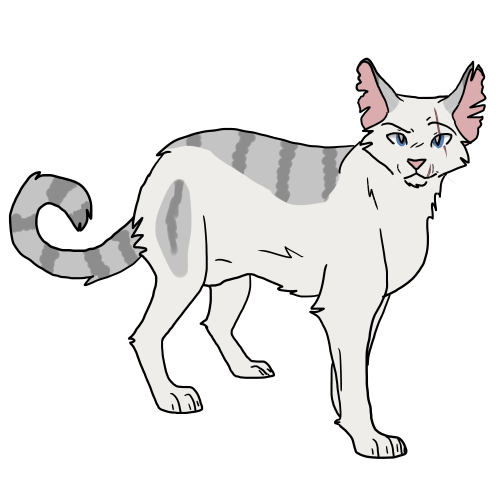 Leafshade is an asexual femme lesbian and Nightsky likes women, and they are dating!
Headcanon by yours truly. 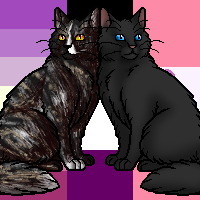