“"Bored In The House” Remix“ by JAZZY NUT

The way the light dances around my hips… 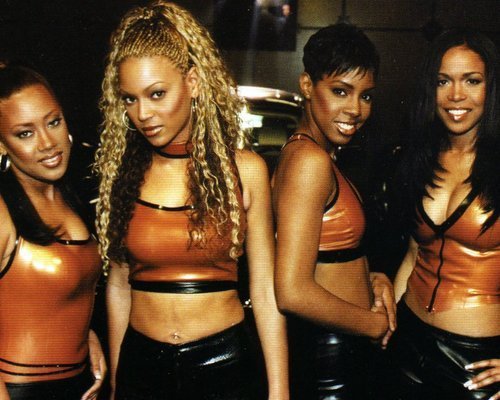 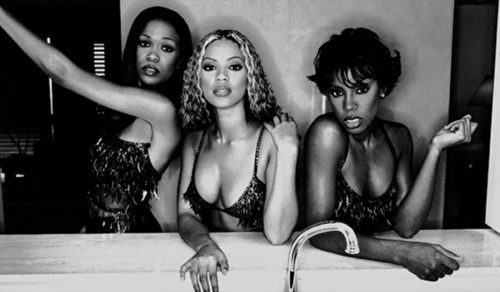 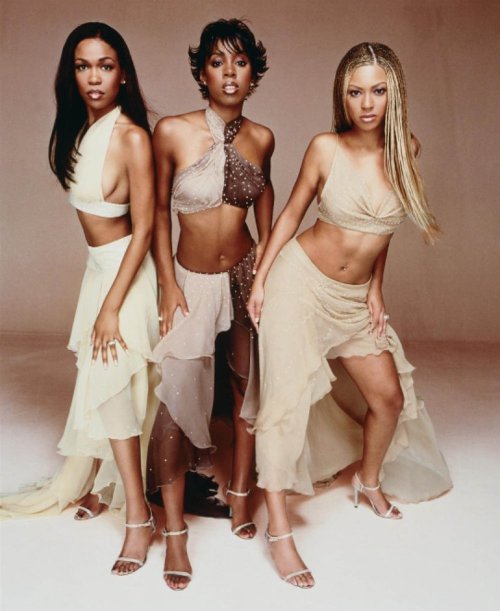 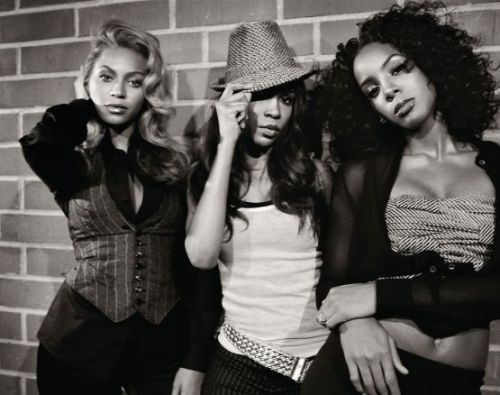 Out now. “ThoughtTheStormWasGoneButNowItsPouring” |link in my bio| -volume up

As I am a white, my familiarity with Ginuwine ends at Pony. That’s it. Couldn’t name another one of his songs if you paid me a grand.

And so, the other day, as I was riding shotgun with my wife, I asked her what the amazing song on the radio was. Yes, radio. We’re old school. Turns out it was Differences by none other than Ginuwine. This song blew my goddamn hair back. I haven’t jammed way down in my soul like that since hearing Pete Rock and CL Smooth’s T.R.O.Y. for the first time.

Point being, I dipped into the album. The Life, it’s called. And I can tell you that Ginuwine is the goddamn truth. I’m not sure why this album resonates with me like this. One song is about two way pagers, for fuck’s sake. What I’m trying to say is black people have been keeping a secret…and his name is Ginuewine.

I’m sure he’s not considered the best RnB singer out there. Not by a long shot. I’m sure The Life isn’t even his best album. But fucking hell, it’s all new to me and it’s all bloody glorious. Is all 2001 RnB like this? Have I been blind to a ln absolute treasure trove of music? And I say this as someone who isn’t really into the genre.

#Ginuwine, #The Life, #RnB
20 notes · See All
thebadboisclubText
External image
M.I.A. came out against mandatory vaccinations in a series of tweets earlier today. “If I have to choose the vaccine or chip I’m gonna choose death,” she said to start things off, and then in response to someone saying she’s an anti-vaxxer: … More »

The Supremes - Where Did Our Love Go