These guys are certainly quick on their feet! 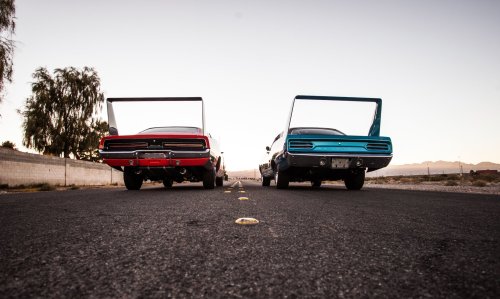 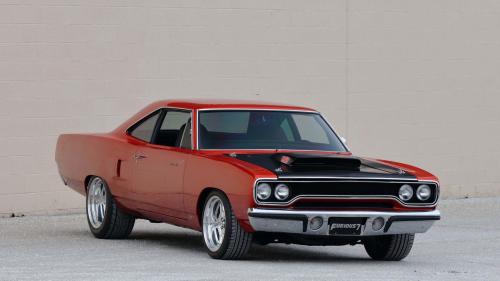 Representing Tesla’s so-called “Roadrunner” project, which promises significant increase in battery’s performance. The company that has acquired Maxwell technologies, is going to make its own battery cells which will be designed for a million miles of operation. The new battery will be cheaper to produce and at the same time will provide double range for Tesla vehicles. Let’s wait to see more details at Tesla’s Battery event. 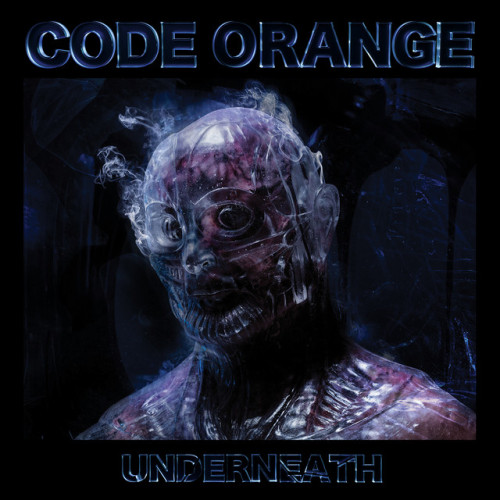 No. No radishes in his nest!!!

This is a #repost from @shesells_seashells77 via @PhotoAroundApp
#beepbeep tried to catch the sound but no luck this time ☹️ #roadrunner #newmexico #newmexicostatebird #newmexicolife #albuquerque
https://www.instagram.com/p/B95WND8AW5q/?igshid=1w4ka74d5gtfx

Bored and Animal Crossing is 2 days away so here are my birds as villagers! 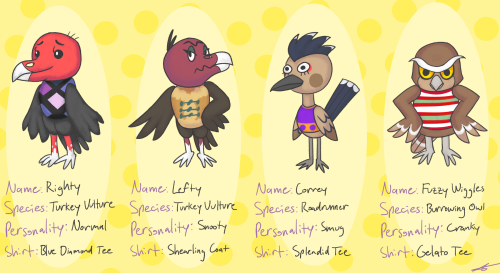 #animal crossing, #birds, #birdblr, #turkey vulture, #roadrunner, #burrowing owl, #tay posts, #tay art
11 notes · See All
taysanimaladventuresAnswer
Do you have any parrots at your work? If not, could you tell us a bit more about Correy?

I don’t unfortunately, we are a native species zoo so nothing exotic.

I will tell you all about Correy though. He is an asshole that pecks everyone who steps into his enclosure. He even managed to get my relief keeper on the forehead! He will also bully the vultures, a much bigger bird, if they get too close to him. Doesn’t seem to care too much about the tortoises. With me since I am the main person feeding him he doesn’t do that to me anymore and instead tries to seduce me with his dancing and offerings. Lately he has been working on his nest, but he happens to collect the nasty leftovers from the vultures and put it in there so I’m on the lookout daily for bones and jerky in his nest to remove. He is target trained (it took months to get him to do it) and he’s undergoing crate training right now. He makes these “coo coo coo” noises, pterodactyl noises, and “tchtchtchtch grrrrrr” noises. When he’s mad he will make more of a quick clacking noise. He gets hundreds of people going “meep meep” at him every day. He is the only roadrunner at our zoo and I love him.

Kaleidoscope/The Sidekicks ‎– The Sidekicks Sessions 1964-1967
Never before released material showcasing the band in their pre-Kaleidoscope / Fairfield Parlour days.
These recordings have been retrieved from acetates thought to have been lost