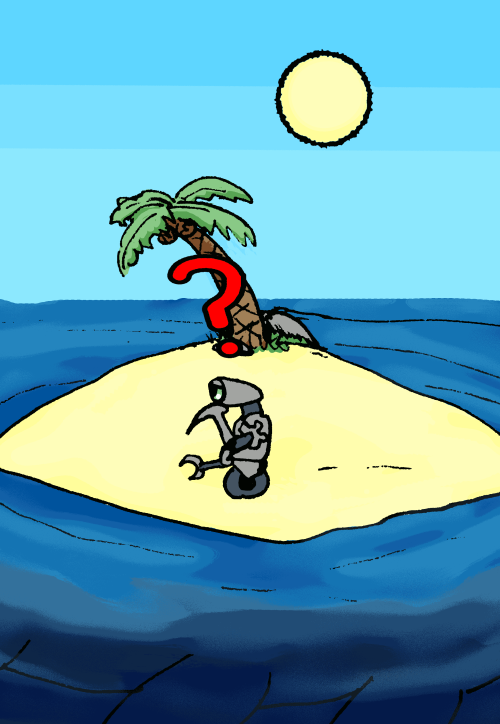 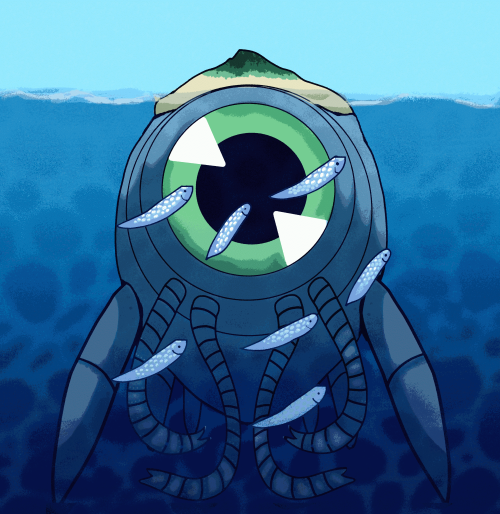 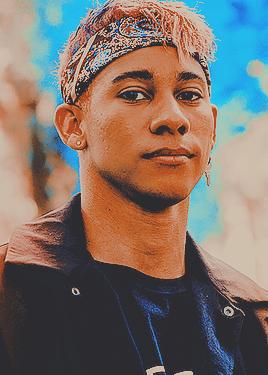 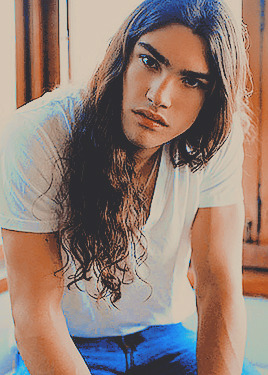 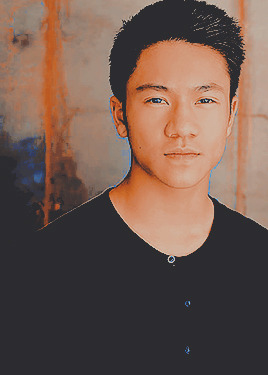 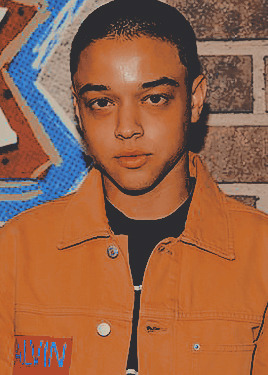 #♤ — the seas be ours & by the powers where we will we'll roam. 「 npc. 」, #♤ — where the sharks have his body & the devil has his soul. 「 headcanon. 」, #krynn being on the isle is the greatest injustice ever, #powhatan has been fighting for his & his fam's release, #for 20 years thanks
3 notes · See All
Next Page