This man definitely has his own point of view! 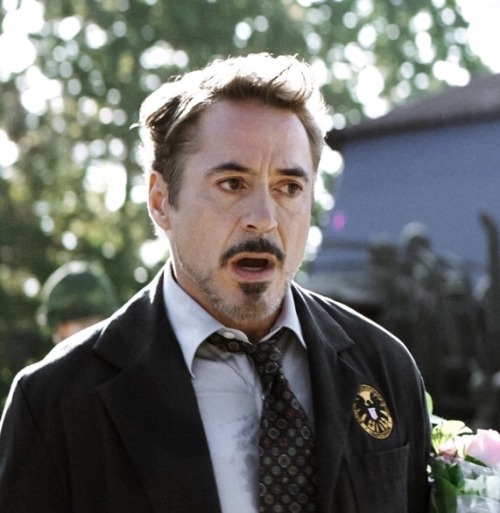 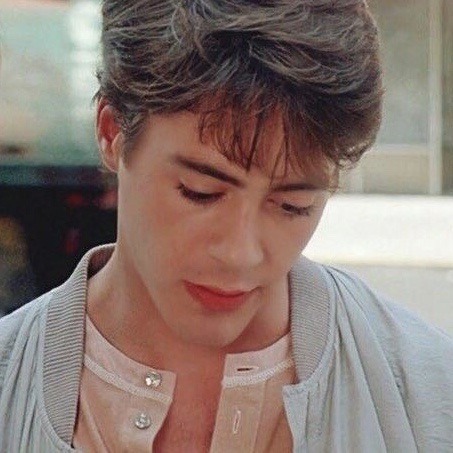 Did you guys know that bc of all the drugs in the past, RDJ has a 10 second verbal delay? Like those interview must be soooo well rehearsed.

Ok so I am officially caught up (I think) on all the Marvel drama, but I am very upset and need to get my thoughts together. Stay tuned for a long rant.

chris pratt isnt the worst chris, he’s just The Worst™ along with anyone who defends him

I just wanted to say something about RDJ and then I’ll be off for a while.

Let’s begin saying I don’t and I will never support Pratt, or better, the “ideas” people saying Pratt still has today. I don’t know him, and I really don’t know anything about him.

Anyway, Rdj defending Pratt is absolutely not out of character. He stood by Mel Gibson too in the past when Gibson apologized for his behavior, and Robert defended him cause he changed.

Then, if you analyze Robert’s past you know his life is all about “making mistakes and then work to be forgiven”. So I truly believe he knows first hand what it means to be criticized for a past you don’t ever recognize anymore.

And I also truly believe Robert to be an intelligent and sensitive man. He, more than once, proved to be for equality and fairness.

Yes, he didn’t post about the cast’s women when they were attacked and that’s true, but he ALWAYS always defend them when asked, or during interviews, and he always praises them for their acting or human skills and not their beauty.

So, for Robert to defend Pratt with a post I think he knows more than we do, I want to believe him (cause he has never once let me down) and think maybe Pratt is a changed man.

And even if pratt isn’t changed, you should remember all the good RDJ brings in this world, and you shouldn’t condemn him just for one mistake.

As a teen i was constantly bombarded with mean hate comments, accusation, conspiracy theories and what not. I say as a teen because i actively question these articles now, back then i was just too young. I unfortuneately grew up with many male idols like fucking rdj. Men being douches and cocky was funny and adorbs, but a woman answering in a different tone is a bitch

Powerful women will always be evil. We are either polite little girls too dumb for the world or a short tempered, man hating arrogant bitch. There is no winning. I just you know..

I really hope that Chris Pratt is not a homophobe or a Trump supporter. I don’t think I can handle being more disappointment from the world.

But, if you say that you are a supporter of a community, then you shouldn’t be okay with being in a church that is openly Anti said community.

There are literally more than a dozen churches. Many of them are not homophobic. 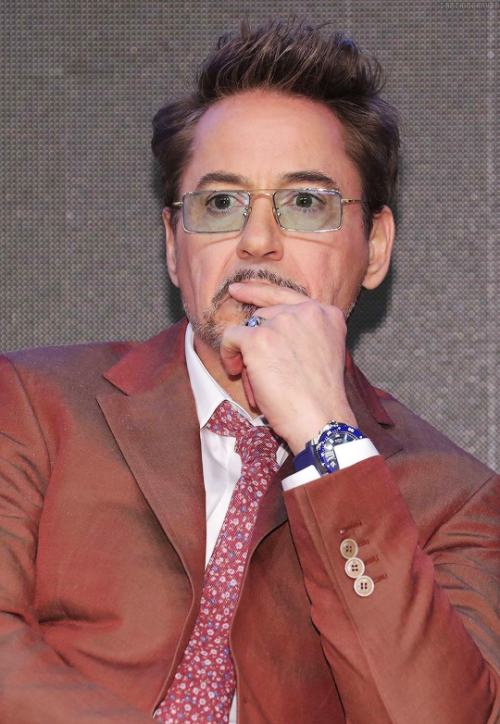 Yes this is the current mood of the mcu fandom

me: *searches Chris Pratt to see some memes*

#To be honest i dont care about what happened, #im still gonna watch the movies and love them, #sometimes i feel like this is just unnecessary drama, #drama, #cancel culture, #y'all so problematic, #and thirsty for drama, #mcu, #chris pratt, #avengers, #rdb, #robert downey junior, #mark ruffallo, #thanks for ruining the hashtags, #i'm kinda hypocritical, #but anyways, #famous, #faous scandal
6 notes · See All
sleepy-m00nyText

@ocasodelanoche Couldn’t say it better myself!

Celebrities have their lives and friends too;They can defend who and whatever they want;just because they are famous doesn’t mean they had to live their life on people’s expectations;so please stop harassing celebrities because they’re defending their friends and didn’t do what you wanted them to do! if you don’t then there’s no difference between you and people who’s harassing Brie for no reason.

Not just in this fandom,i’m talking to anyone who’s listening ; PLS STOP HARASSING CELEBRITIES!

but when it comes to their female and poc cast members getting harassed to hell and back? absolute crickets

#sick and tired of all of these dudes, #marvel, #chris pratt, #mark ruffalo, #robert downey junior
18 notes · See All
thnks-fr-th-mmrsxText

this whole chris pratt situation makes me honestly question when people are gonna learn that being anti-lgbtq+ is not a political standpoint; it’s straight up discrimination and it is wrong; all those defending him should be fucking ashamed of themselves

You know, I fucking hate celebrities. I don’t care about their lives and this is fucking why. I don’t need to know if Chris fucking Pratt is a goddamned homophobic white supremecist- because now I think he should be fired, not praised. I don’t follow any actors on social media and I barely know anything about my faves, save Benedict cumberbatch (who is ableist btw) not being able to say penguins cause that’s fucking hilarious.

I hate celebrity culture and I hate that actors have the power to ruin the characters we love. I don’t care about Robert Downey jr. I thought he was kinda cool but tbh? I think my life would be the same without knowing anything him. I don’t care about actors because it’s their lives and I don’t want to know all the disgusting bullshit I’m sure every one of them gets up to. People are bad. Why should we be surprised? And honestly? The fact that Mark ruffalo and Robert downy jr are sticking up for Pratt is despicable especially in juxtaposition to what they did for actresses and actors of color. I think that all of them should face consequences for their actions. Big time.

#marvel, #mcu, #crisp ratt, #robert downey junior, #mark ruffalo, #they need to be put on a timeout
11 notes · See All
Next Page