Apparently Marvel wants to cast a comedic actress for She-Hulk and I’m right about most things so these are the actresses I think should be cast as She-Hulk. 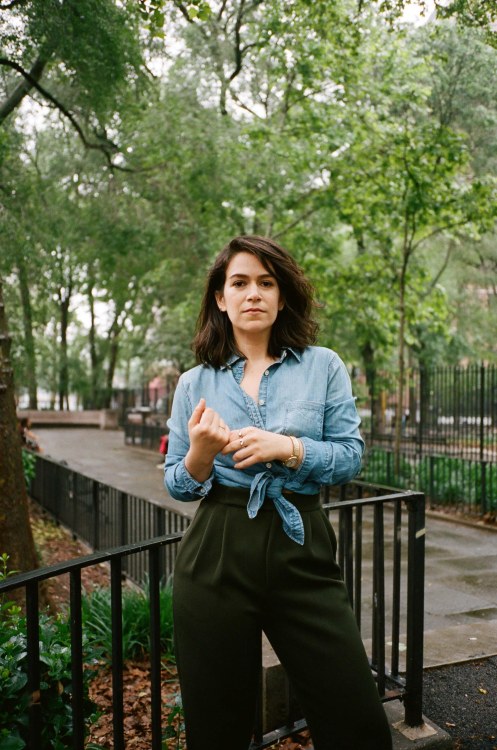 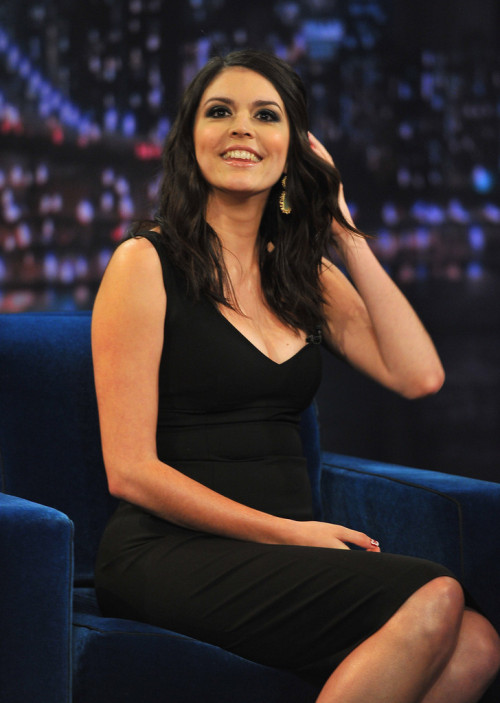 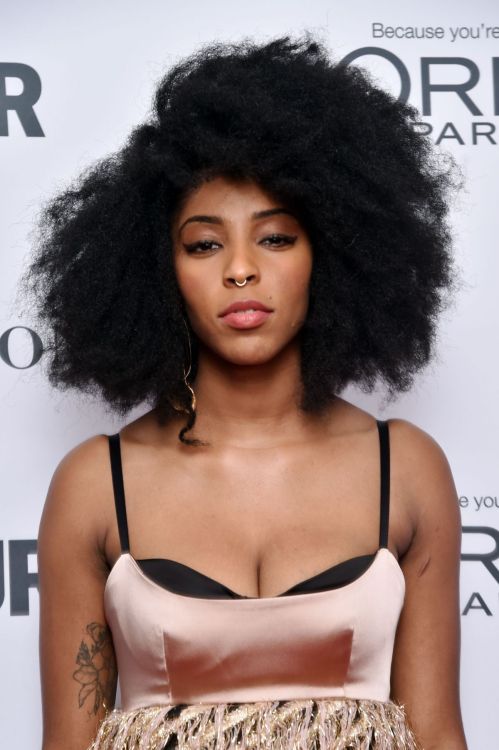 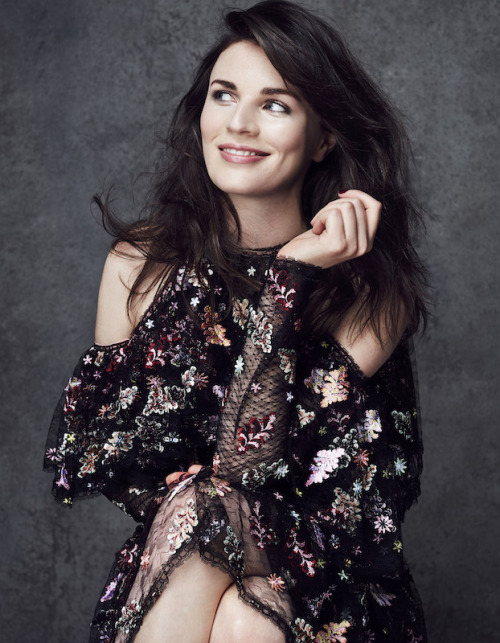 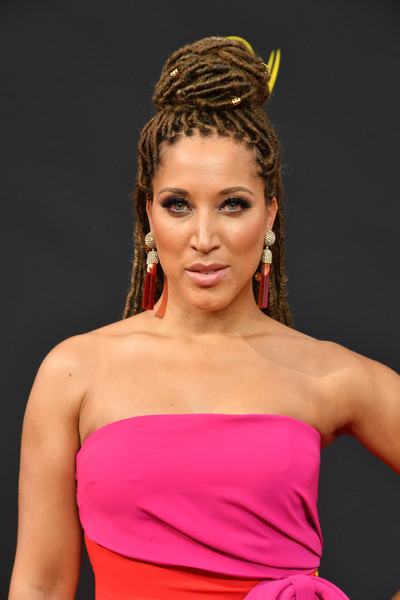 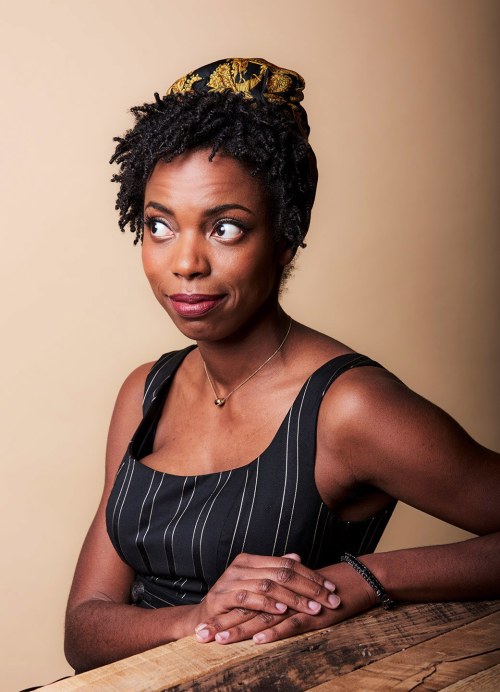 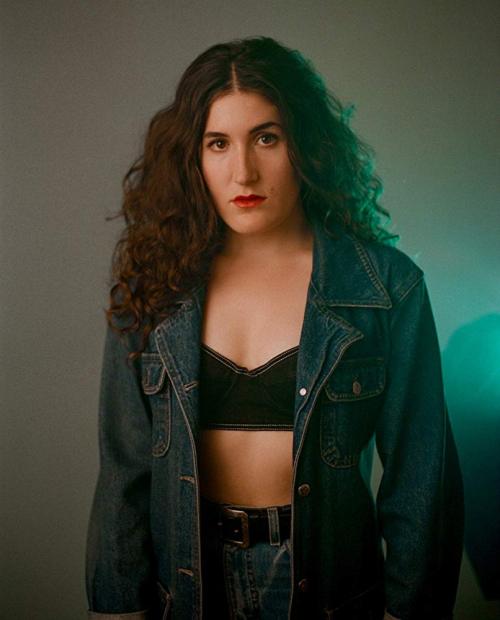 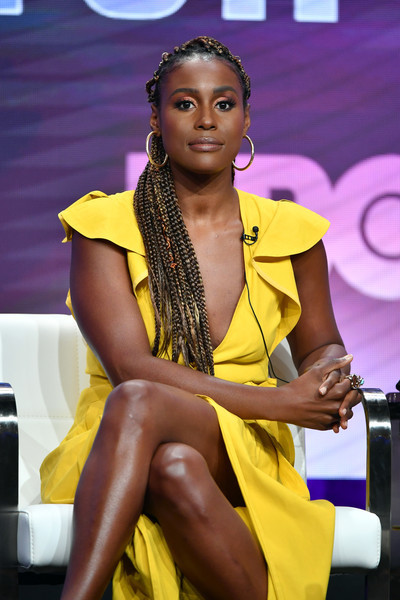 If you used the internet at all in the last decade, then it’s almost certain that you’ve seen Quinta Brunson. She’s the girl in GIFs and memes peppered across your Twitter timeline and Instagram feed: milly rocking in front of backdrops of various exotic locales, or smiling in awe and mouthing “He got moooney!” in clips from a series of web sketches aptly titled “The Girl Who Has Never Been On A Nice Date.”

Or, you might recognize her from TV, where she recently starred alongside Robin Thede, Ashley Nicole Black and Gabrielle Dennis on HBO’s “A Black Lady Sketch Show.” The series is exactly what the name suggests: six 30-minute episodes in which Brunson and her co-stars play all manner of characters, from dance-battling aliens to international spies, in a series of sketches written by and starring Black women. A second season was picked
up by HBO.

Months after the show’s first season ended, Brunson talked about her thoughts on the reception, not just the good but also the bad.

Head here for the full story. 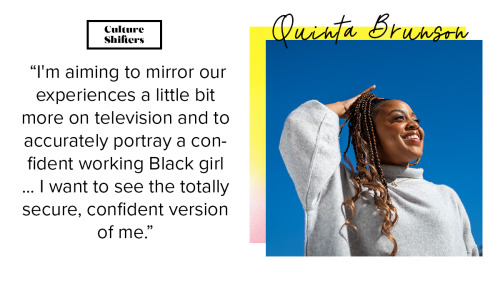 Because after a week without the show, I feel like withdrawal is now going to set in.

First, a week-two sketch that came online some time after the week 2 post: “No Makeup”:

One of the things that HBO has only online – to make up for the stuff that isn’t online at all, I guess – is some “Meet the character” snippets, where the cast talks about how they created some of the continuing characters. The snippets are very very very very brief – only a minute long.

This will probably sound mean but I don’t like Robin Thede… lmao I think her face… bothers me and also her humor doesn’t do anything for me… like she’s trying too hard? lol idk

Alas, there will be no more of this show until next season, whenever that will be. Hopefully scheduled, say, after Insecure or some such.

“Get the Belt”. This one … works, but it has such an edge. It kind of features child discipline as a very strange spectator sport/chess game kind of thing. It’s funny, but until the very end, it’s that uncomfortable sort of funny where you’re not entirely sure you should be laughing. (The end is very funny, but loses none of that edge. It’s just … redirected, let’s say.)

Currently online: “Courtroom Kiki”, in which several black women are shocked to discover that for the first time, all the professional people in the room are in fact black women. Featuring Issa Rae as the somewhat confused and bemused defendant.

The strangely excellent and excellently strange “Purgatory Soul Food”, in which  two women go to a new restaurant, to support our people, and because they’ve heard it’s excellent. All I can say without spoiling it too much is that it’s a very good Twilight Zone short, and the sketch title is used advisedly.

Not currently online (items will be added through the week if they actually appear):

And just to wind up with a couple random things:

On “The Tonight Show with Jimmy Fallon”, Robin Thede talks about winning over Jackee Harry with her 227 impression – it took some time – and having pitched to Jimmy’s show a few years ago.

Quinta Brunson has her own Youtube channel, featuring “The Girl Who’s never been on a nice date” (there may be an implied “before” on that title):

This sketch took me out!

This show has been an absolute revelation and I need season two to be at least 10 episodes.

Created by comedian Robin Thede and executive-produced by Insecure star Issa Rae (who pops up in the occasional sketch, too), A Black Lady Sketch Show is upfront about its mission to introduce us to a fresh crop of talented African American women. (I mean, it’s right there in the title.) But this isn’t just a win for representation: A Black Lady Sketch Show is damn hilarious, too, taking insightful swipes at the ridiculousness of modern life, wowing us with big-budget genre parodies and serving up a host of delightful celebrity cameos to boot.

To celebrate Friday’s season finale (11/10c) — and its recent Season 2 renewal — we’re blessing you with a selection of the best sketches from Season 1 so far, from a dynamite comedic turn from the one and only Angela Bassett to a lovingly recreated update of a classic ’80s sitcom. (Note: Some of our favorite sketches aren’t on YouTube, so you’ll just have to watch the full season on HBO Go to get the full picture.) 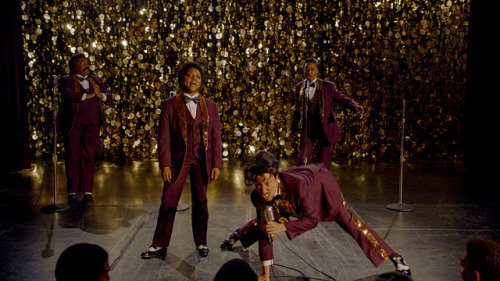 Robin Thede has always had affection for sketch comedy. In fact, when she was little girl, her parents let her stay up late to watch Saturday Night Live — but only up until Weekend Update. When In Living Color came out, Thede was even more submerged in the world of sketch with a trailblazing show that included people of color. Thede continues that tradition of shaking up the status quo with A Black Lady Sketch Show on HBO.

My favorite sketch so far from A Black Lady Sketch Show.