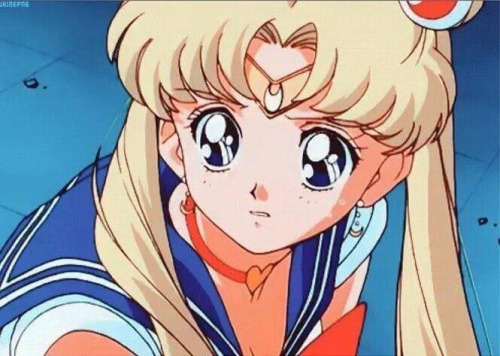 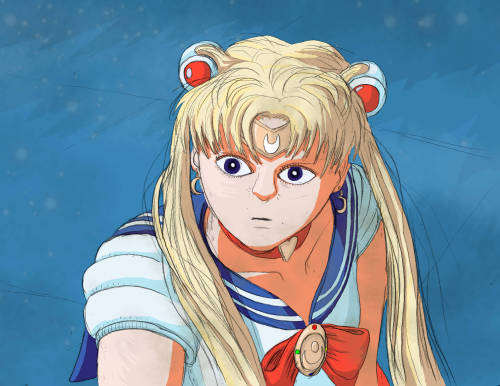 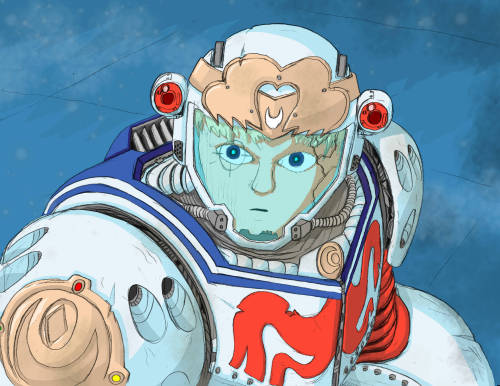 #Sum total of my lore knowledge of Sailor Moon: Magical girls defend Earth, #that's it, #that's all I know, #is this really so far from canon? I mean think about it., #Sailor Moon, #sailor moon redraw challenge, #robot, #power armor, #anime
4 notes · See All
tylerstickaPhoto

Finally, a robot that greets people like Tommy Wiseau 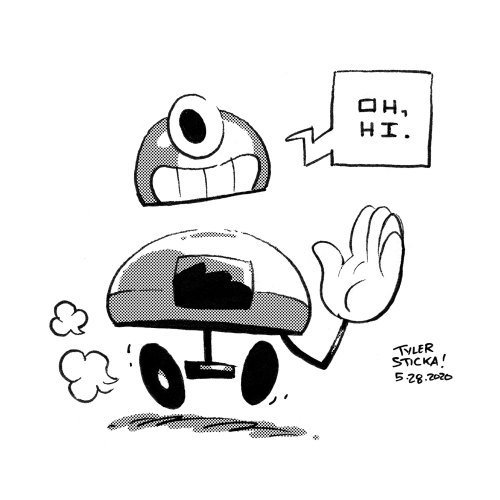 I’d love some questions about my OCs! My ipad is being replaced and it’s gonna be at least a week until the new one arrives which means i can’t make any new art :’) luckily i have some olderish art stored up for pride month that stars my favorite couple 💞 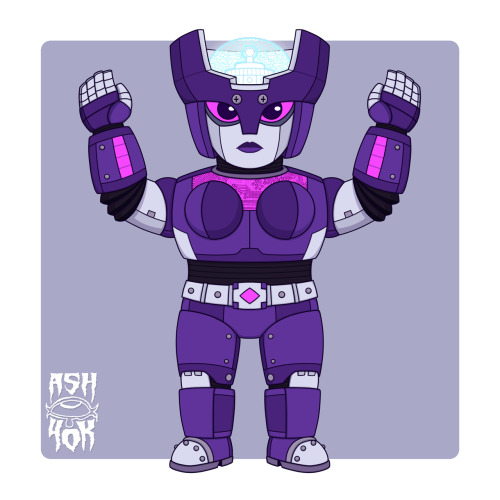 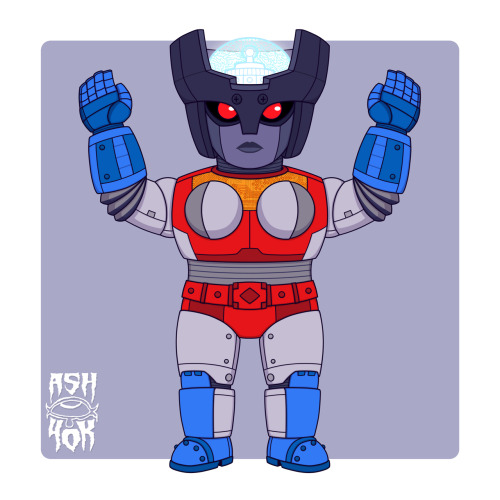 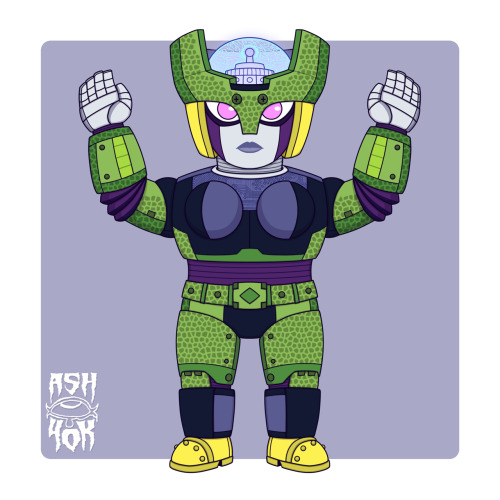 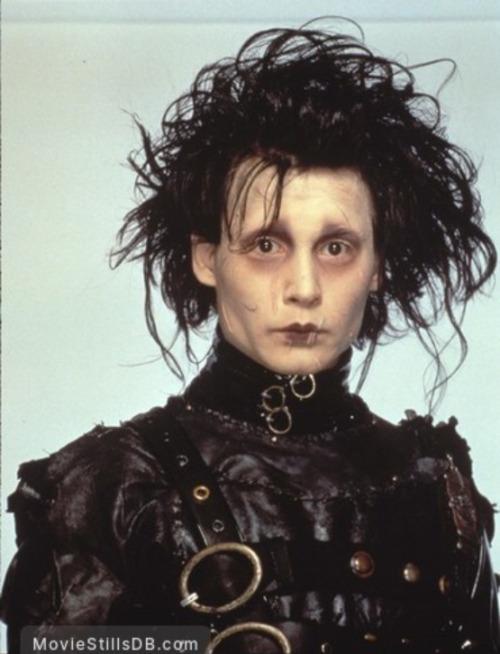 Bought a large-format scanner. It’s enormous and cumbersome, but damn if that’s not some nice quality. 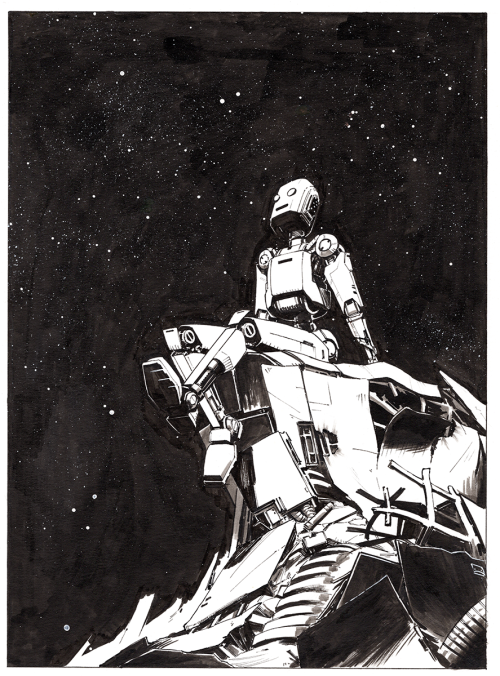 Some of the earlier I-Cybie prototypes suffered from faulty wiring and were notorious for shorting out (and even having components “explode”) after only a few minutes of run time during testing, so I was curious to see what the wiring was like in the model I have which is fairly close to production. There do seem to be some changes to the routing of the wires and the final production model has spacers in between each wire at the hip to help prevent shorts, whereas the pre-production model does not.

I’ve always just found it super neat to see process that it takes for a robot to go from a concept and a final production! Even if there were a lot of problems with the original prototypes, I-Cybie turned out to be a pretty great robot in the end! 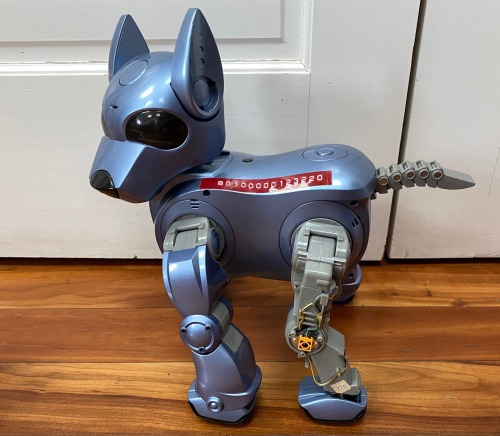 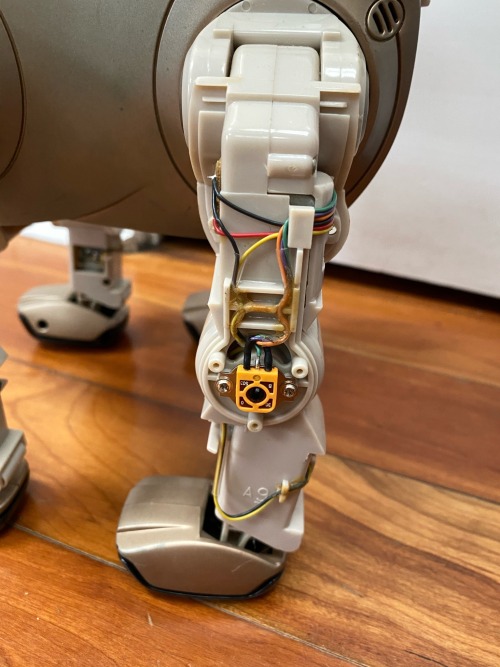 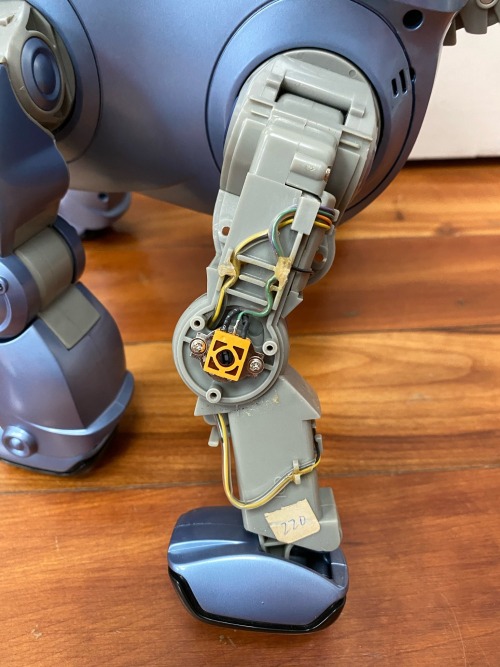 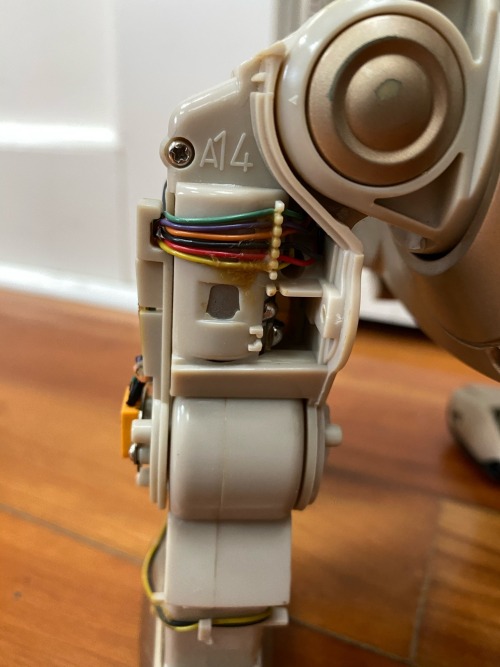 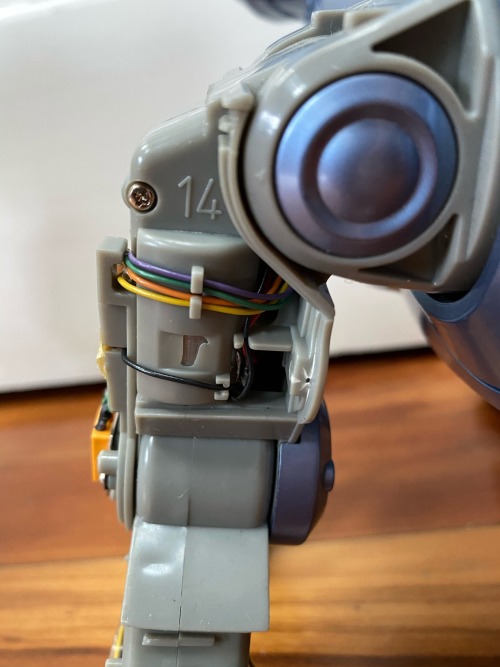 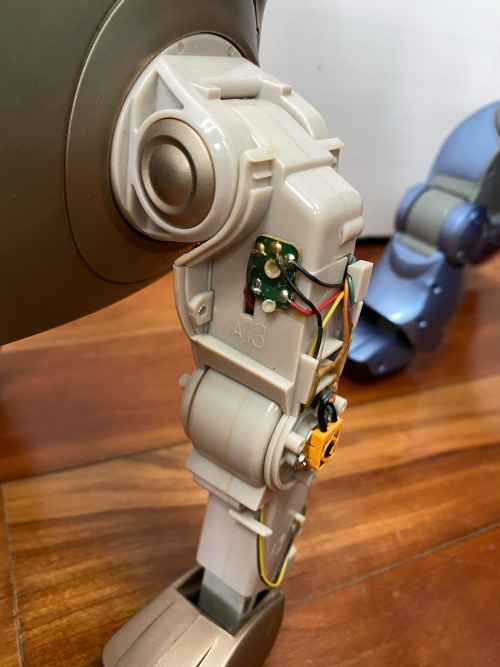 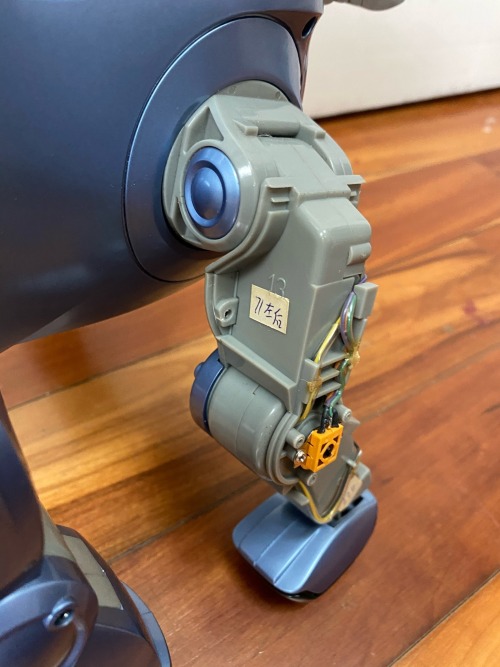 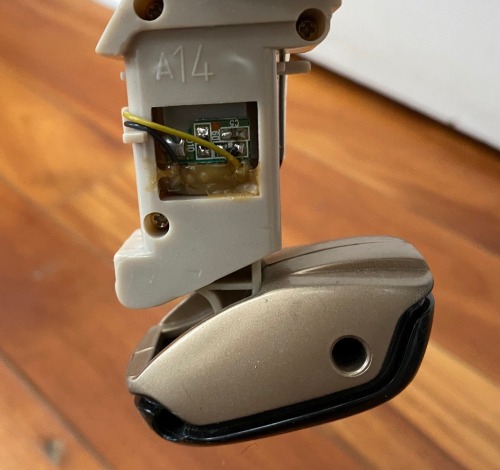 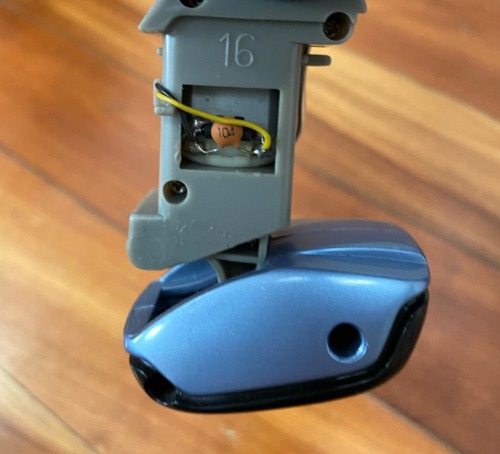 Suddenly I got so many folowers!!

It seems like u are liking this so here is more. 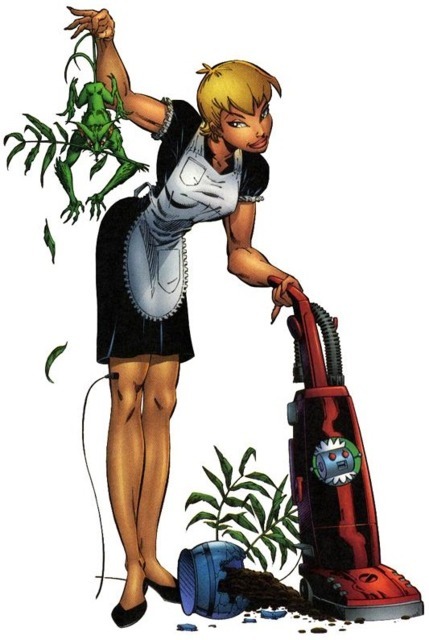 I’m glad this weeks prompt was “robot”! I’ve been wanting to draw these two together for sometime now.

The words in Japanese say “robot” if anyone’s wondering, I don’t know much Japanese, just very simple words and phrases, I tried to make the drawing itself have a bit of an “Manga cover like" appearance to it. hope y'all like this weeks drawing!

Featured Characters: Roy "Roy-Bot” Chance; the weird bionic human guy! & Destroyer The Robot;… I think his name sums up what he does… All characters are © to me @waterlilyhighwc1