Applying whites as a base for dark purples for the colour to show well on black leather. This process takes a number of coats and time before it’s finished. 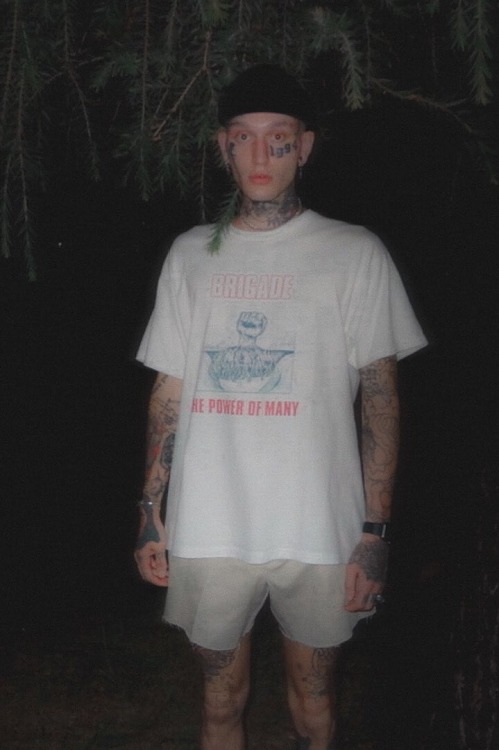 Made a couple of my favorites ♡

Going to do more if possible :з

The Witch by Rosetta Stone https://ift.tt/2xLquei 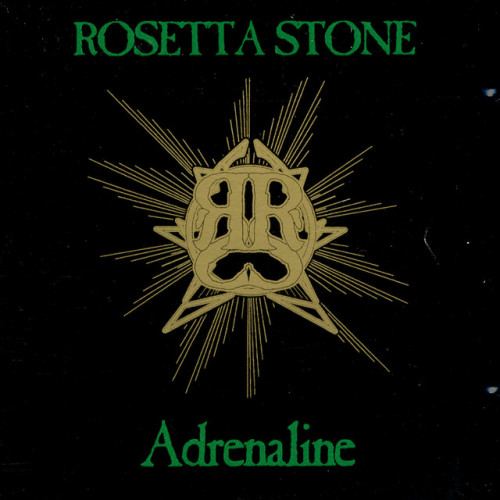 The face of an angel

if yall are in some spanish rock feels, here you go

* Disclaimer - Because the best way to Kick off a Highly Arguable Topic is a Declaration of Disclaims:

Some Quick History - The First commerical Soundtrack came from Walt Disney’s Snow White and the Seven Dwarves (also the first time Disney milked his creation for all they are worth) in 1937. The first Instrumental/Score Soundtrack didn’t drop until 1942’s Rudyard Kipling’s Jungle Book (NOT the Disney version). The first Pop Song Heavy soundtrack was birthed with a Short Experimental Film called Scorpio Rising in 1963 - it had no written dialogue and used music from Elvis, Ray Charles, and more to carry the story. Some reports go on to say the One of the First (but Not the First) Mainstream Full Length Feature film to pair with a Pop Soundtrack was Easy Rider (1969 - starring Jack Nicholson and Dennis Hopper) and ever since cinema has been churning out the Movie Mixtapes like Duckie.

So, Hop in Your Whip, Roll Down the Tint, and Get Ready to Bop because Here is My Comprehensive List of Best Movie Soundtracks Hits:

Over the last 3 weeks I have researched, reviewed, heard, and discussed almost 100 different Soundtracks and Boy are my Ears Tired!

Mostly Rap and Hip-Hop this Soundtrack totally makes up for the film which was lacking. This album is filled with tasy tunes and collabs from Lil’ Wayne, Imagine Dragons, Action Bronson, Logic, Rick Ross, Rick James, Skrillex, Eminem, and even Etta James. One of the Best Things to come out of DC.

Bust out your White Jacket and Driving Gloves cause we have a Synthesizer worth Cruisin’ To.

WHAT! You haven’t seen The Big Chill? Yeah, I believe it. The movie is probably not on many peoples minds but The Big Chill is an appropriate description of the soundtrack- Motown Heavy Hits to Cozy up to. Chill with The Temptations, Marvin Gaye, and Aretha Franklin.

A more upbeat Garden State-esque Soundtrack - (500) Days of Summer experiences the Highs and Lows of being in love. You also fall in love with hits from Regina Spektor, The Smiths, Hall and Oates, and even stylings from the Leading Lady, Zooey Deschanel.

#5: Guardians of the Galaxy

Peter Quill’s Mom was not Joking when she dubbed her cassette “Awesome Mix Vol. 1”. An oddball movie that makes an odd pairing of music which gleefully works. Bring on the Blues Suede, David Bowie, and The Jackson 5 to name a few.

Oh yeah, this soundtrack will take you back. Flit and Sashay Away your Day with the buzz and hums of Bruce Channel, The Blow Monkeys, and an Original Diddy sung by Patrick Swayze himself.

You know what I like about this Soundtrack, Man? I Get Older, It Stays The Same…This Soundtrack is Your Personal Time Machine to 1976 with (Now Classic) Rock of ZZ Top, Kiss, Ted Nugent, Leonard Skynyrd, The Runaways, Deep Purple, and Black Sabbath.

I know! I am shitting my pantaloons with this one - to be honest this was almost my #1 Spot. 50 Shades gives us a Smooth Soundtrack featuring The Weekend, Ellie Goulding, Beyonce, Sia, and even Frank Sinatra - but what’s keeping 50 Shades from the Top Spot… It’s just a little too chill - Imma gonna need a little more Foreplay for Everyday Play.

AND FOR OUR #1 MOVIE MIXTAPE…

Don’t Count Out Deadpool. Sure it seems like it would be Rough and Tough Soundtrack, but Deadpool makes it easy for us to get in tuned with our Soft and Vunerable side as well - a Perfect Mix of Dubstep, Rap, Ballads, and Pop. 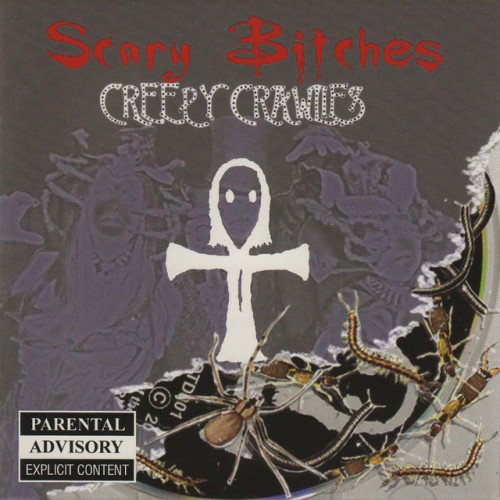