Possibly buying rats, and thinking about what I’d wanna do once it dies. As in cremation/burying. But I like the idea of taxidermy, but not stuffed. I just want keep their bones in resin, or in a specialty box? (Probably a morbid thing to be thinking about, but it’s something I have to knowing their life span.) But I’d have no idea where’d I even start with that. Or find someone who does that. Does anyone know anything/does that/ that could possibly help me understand? I’m aware of vulture culture, but is commissioning someone in the community something that happens? Also anyone know any ways they deal with the death?

#rats, #rat, #rat drawing, #rodents, #stylized, #blobs, #my art, #digital art, #art, #drawing, #team sad damp rats, #procreate art, #procreate app, #rat doodles, #rat aesthetic, #little friends, #friend shaped, #I like drawing rats, #turns out a lot of art students relate to rats tho, #sad damp rats is what we are, #especially when you live in the city of rain
4 notes · See All
dopedogzText
#rodents, #hes staying w me for tonight so i can see how he goes, #n then he will b free tomorrow
3 notes · See All
pacificgemsratteryVideo

Neil banging out the tunes! ᘛ⁐̤ᕐᐷ 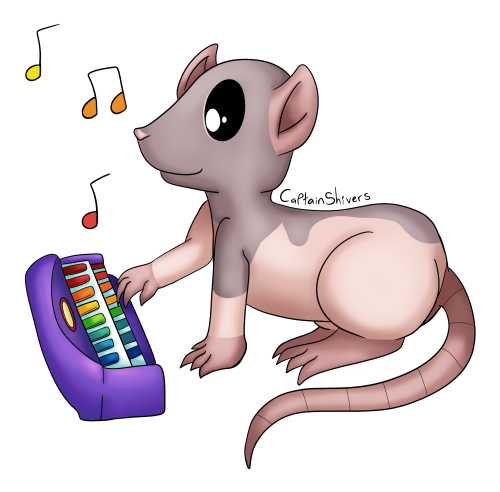 What does these noises mean? Are they good or bad? I’m not so good at understanding the guinea pigs languages.

the babies arent very photogenic, i must admit 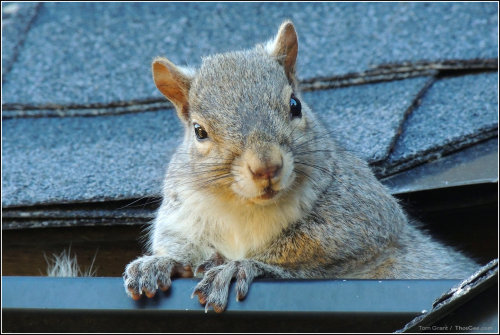 I got pics as they were pushing each other out😂

#chitter chatter, #rodents, #rats, #cheryl is the hooded baby, #and meg is the tan one, #pet rats, #ratblr, #ratblogging
2 notes · See All
arrghigiveupVideo

#hamsters, #rodents, #I am in awe
16 notes · See All
thenaturalpetText

It’s been awhile since I’ve posted any of my own pets, so here are my current two rodents (they’re so photogenic) and their freshly remodeled enclosures.

This is my mouse, Mulder, and his SAMLA bin from IKEA, which is the very first bin cage I’ve built on my own, and I’m very proud of it. I had mostly wood and cardboard stuff in there prior to this week’s cleaning, but a lot of that wasn’t doing so well, so he’s now got a mix of cardboard and plastic stuff, along with some hanging wooden chews and his hammocks. I eventually want to invest in some nice cork rounds for both him and Quarantine, but they both really seem to like their stretchy tunnels, for now.

This is my dwarf hamster, Quarantine, and her Marchioro Kevin 82 cage. I previously had a 6.5” wheel in there, but upgraded her to an 8.5” during this cleaning, which allowed me to use more of the shelf space in the cage, so less stuff gets buried. I eventually want to get her a Wodent Wheel, because she does occasionally fly off her wheel.

#rodents, #my pets, #hamsters, #quarantine the hamster, #mice, #mulder the mouse, #rodent housing
6 notes · See All
rslashratsText
#tiktok, #rodents, #these guys are fucked up and evil
160 notes · See All
shiloh-sylvanianPhoto 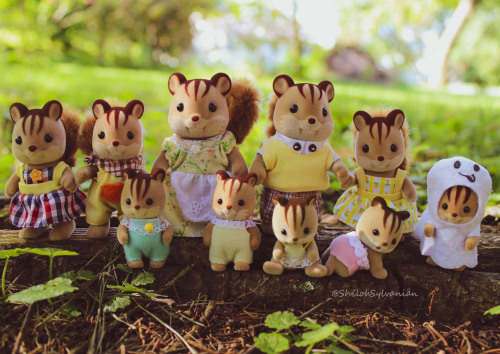 32: Mostly guys? Yeah I’m like that one girl in every guy group that they all just see as another one of the bros. I’d say for my closest friends tho it’s even

33: I want to learn how to play the drums only because it would fit my style well. People always say I look like a skater/drummer and the drums would be cool

35: Oh that’s easy. History hands down. It’s the one subject besides reading/writing that I participate in outside of school. I love learning random history facts. Such as, Marilyn Monroe and Ella Fitzgerald were close friends

36: oh that’s a big one. I want 2 big dogs and a comically small dog at the same time, to memorize more scripture because while I’m not bad at general things and could look it up easy enough, I’m bad with specific wording and verse numbers. Last one would be to own my own cafe where I make pastries

#ahh thanks cass <3, #I'd need a big yard for the dogs too, #i would love to have a stupid amount of pets, #lizards, #dogs, #cats, #snakes, #birds, #rodents, #i love them all, #tho I'll probably end up with just dogs, #and maybe lizards, #not fallout related
1 notes · See All
kylieogrePhoto 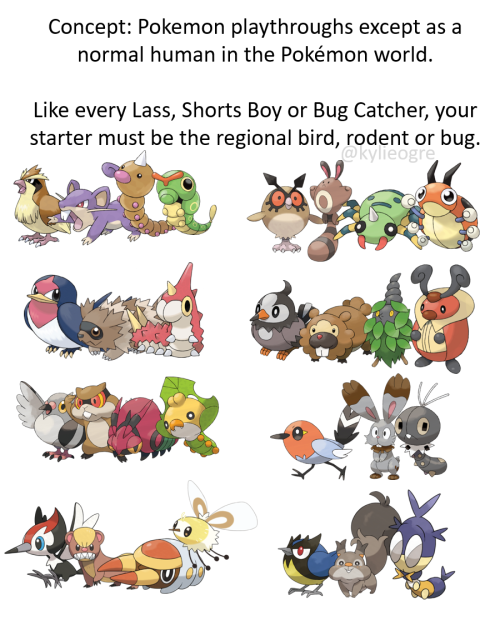