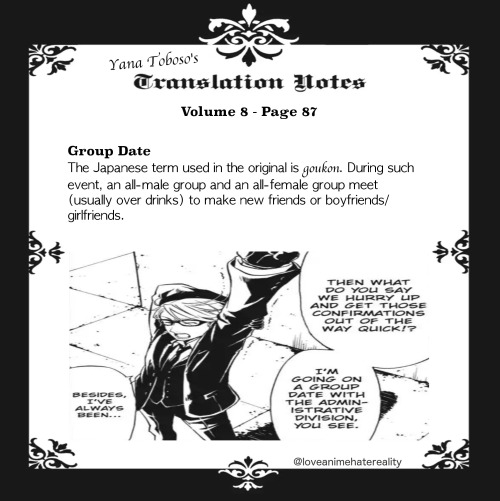 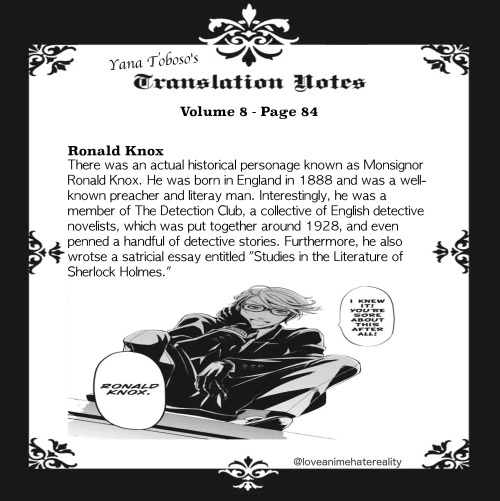 Look at them 😭😭😭 they’re so adorable omfg bye imma die.

Hello and yes I am believe it or not!!! Aww thank you!! Ronald definitely needs more love, here ya go! I had far too much fun writing this if someone made a comic strip or something for it I would literally cry omg Thank you for waiting and hope you enjoy!

For once, you had managed to get home from work early. You were currently apprenticing in the management division to none other than William T. Spears and he almost always kept you late to make sure every single piece of work was finished. He wasn’t doing it to spite you or anything, it was just because his own work ethic was so stellar that he refused to finish even the smallest of tasks the next day and as you were his apprentice, you couldn’t leave until he did. Quite the sad turn of affairs if you did say so yourself, but there was nothing you could do about it. Today when he had announced at a mere 4.30pm that you could leave as the last things he needed to finish up were highly confidential, you could have wept with joy. You had gathered up your belongings in a flash a left his office with a jovial “Bye, boss! See you tomorrow!” that he was fairly certain you had learnt via diffusion from Ronald.

You teleported home in a matter of minutes and laughed loudly as you collapsed into the hallway and slammed the front door shut behind you, taking in the smell of home. You dropped your keys on the first available space and went upstairs to change into comfortable clothes as quickly as possible. Your suit went into the wash and you deposited yourself on the sofa to eagerly await the arrival of your husband. You had decided this morning you would get takeout for dinner and you had been practically been able to taste it all day. You had just let out a happy, content sigh and allowed your eyes to start closing when disaster struck…

“Y/N, I’m home! How was your day?” Ronald directed his frown at your keys when he didn’t receive an answer, trying to work out where exactly you could be. The shower was switched off and you were definitely home. Maybe your intent was to jump scare him as he came in from the hall? A grin suffused his lips as he decided that yes, that was certainly what you were planning, and he then crept towards the hall door, barely making a sound so he could jump scare you first. Him bursting into the living room screaming certainly had the desired effect, though the situation was not at all what he had been expecting. You had indeed shrieked in terror, but not from behind the door. You were standing on the coffee table?

“Err, love? Y’alright?” Ronald ran a hand back through his hair a raised an eyebrow at you, completely at a loss for what to say. You tried to remain brave.

“This is my house, I can stand wherever I want.” The other reaper narrowed his eyes.

“Uh-huh. Where’s the bug?” You pointed a shaky fingertip towards the far corner. Ronald shook his head, desperately trying not to laugh. He went back to the hall to retrieve a white loafer the held it aloft in his right hand, slowly approaching the position of the intruder.

“Be careful!” You called out fearfully from your vantage point, raising a fist in solidarity when he looked back at you with his lips all but pursed.

“She says from the coffee table.” You gave a cheesy grin and half shrugged, eyes quickly going back to the corner. Ronald was muttering to himself at this point, mainly about how ridiculous you were being but also to the bug itself in a lowkey horror movie-esque voice, claiming it should just come out already; he wasn’t going to hurt it. Frankly, you think the experience did him more harm than it did the bug. There was a sudden flurry of activity as the bug - a cockroach as it turned out, the mother of all cockroaches - shot out from behind an armchair. Your husband let out the girliest scream you had ever heard a man give (excellent bullying material, though in your fear you wouldn’t come to realise that until later) and hurled his shoe at where the bug had been a few seconds prior, proceeding to turn tail and bolt back across the living room, arms flailing and yelling profanities at the top of his lungs. He took the coffee table at a flying leap landing on top of it and grabbing you by the shoulders a moment later.

“You didn’t tell me it was a cockroach, Y/N, a bloody cockroach!! This is a very important detail to miss when dispatching me to kill something for you!!”

“Well how was I supposed to know you were scared of cockroaches?!” You yelled back, “you’ve never had any issues killing bugs before!”

“’Cause up until now, they haven’t been cockroaches!” At your distressed expression, he continued. “Y/N, my heart and soul, the love of my life, I will kill anything for you, just not a cockroach!” Your eyes suddenly widened as your blood ran cold. Ronald frowned, thinking the expression was directed at him, then realised you were looking over his shoulder. You directed your eyes back to his.

“Ron… not to freak you out or anything,” a deep breath, “but where diD IT GO?!!” The both of you screamed in at the same time, trying to move around each other to get a visual. The only problem with that was your coffee table was far from stable and had been in need of a replacement for some months, so promptly toppled over with the two of you still standing on it. You quickly scrambled to your feet once more and stood back to back, Ronald holding the knife he always kept in his jacket pocket and you armed with the television remote you had grabbed up.

You moved your head critically to scan your half of the room, swallowing when you came up empty. You leaned back further against the other reaper.

“…do you see it?” You whispered hoarsely, your only answer a small shake of Ronald’s head. The same though occurring to you both simultaneously, you both slowly turned your heads to look at each other, then lowered your gazes to the floor, then to Ronald’s sock. There, large as about ten of its brethren and exoskeleton glistening in the artificial light, sat-

In hindsight, you weren’t sure who yelled loudest, or first, all that you know is you started running to get out of the living room and Ronald followed, with the cockroach still attached to his sock. He managed to get it off whilst still running, abandoning both sock and bug about halfway up the stairs. You both ran into your bedroom and slammed the door shut behind you. You then grabbed up the blanket from the foot of your bed and pressed it to the floor to block the smallest of small gaps between the door and the floor and prevent the thing from getting in. You then backed slowly away from the door as if you expected the cockroach to open it and straight into the waiting arms of your husband. You shrieked and flew around only to find it was in fact him.

“Ron!” You whined indignantly, lightly hitting him on the arm. He was already laughing.

“What, think I was the cockroach?” He grinned and wiggled his fingers at you then caught your hand when you gave a half hearted attempt at hitting him again. In truth, you were already laughing too hard to aim properly.

“Oh yeah? Says the guy who tried to run away from the bug sitting on his own foot!” At that moment, the hilarity of the situation hit both of you all at once and you collapsed quite literally into a fit of hysterics, landing in a tangled heap on the bed and helplessly clutching one another as the tears rolled down your faces.

Welcome!! You have reached my masterlist for the reapers. If that was your intention, do carry on, if not head back to my main masterlist for other characters. If you want to request go back there too for the latest info, also my askbox is currently closed. Enjoy your stay!

Ronald: hey senior! you look a little down, is everything okay?

Will: Michaelis, circling me like a shark frenzied by chum. The dispatch society, turning into a career-threatening quagmire. An internal affairs investigation casting doubt upon my integrity. And you ask, “is everything okay?”

Will: I am buffeted by the winds of my foes’ enmity, and cast about by the towering waves of cruel fate. Yet I, an administrator, am no longer able to command my vessel, my collections department, from my customary helm, my office. And you ask, “is everything okay?”

Will: I’ve worked the better part of my years in death overcoming every prejudice and fighting for the position I hold. And now I feel it being ripped from my grasp. And with it… the very essence of what defines me as a man.

Will: and you ask, “is everything okay?”

Ronald: yeah, I hear you. My dog has taken over my favorite chair.

Ronald: its like, how did it all slip away?

Working on pixel art for Inktober, this is the first thing I’ve made that I feel proud enough to publish.

Okay, so it’s finally here, after two and a half months, I’ve finally uploaded the third chapter of my Married Grelliam WWI Era Grelle Secretly Adopting A Trans Baby Something Fic.

I’m excited to finally getting back to it, even if I’m still a little unsure of where it’s going exactly or what it’s about. But that’s part of the fun! Sometimes people overthink things, and it’s good to get a little looseygoosey now and then~

This chapter has: William feels, Grelle being a mom, Othello being a dork, and Mey-Rin and Ronald are there too. Check it out!

Also, an abiding plug that my request box is [OPEN], please check out my rules and send me some requests!