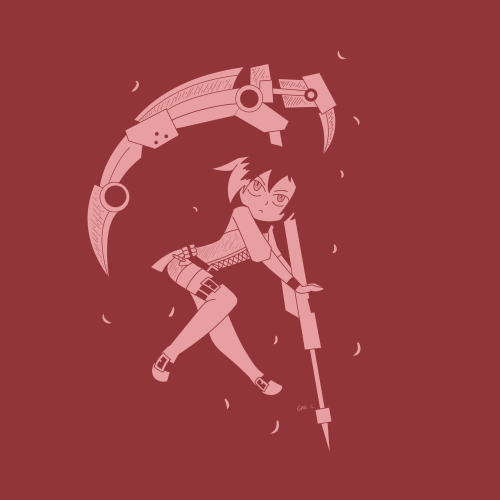 a screenshot redraw of my favorite stupid nerd!!

AH as BNHA characters, according to Lindsay lmaoo 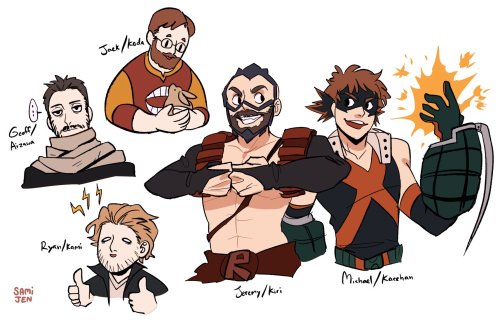 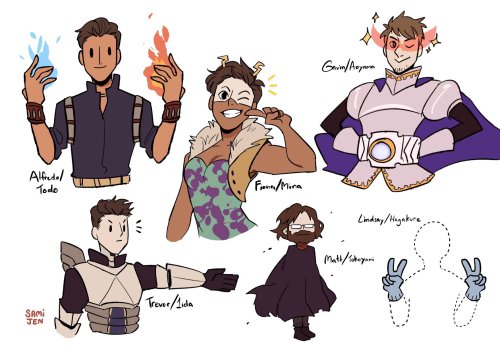 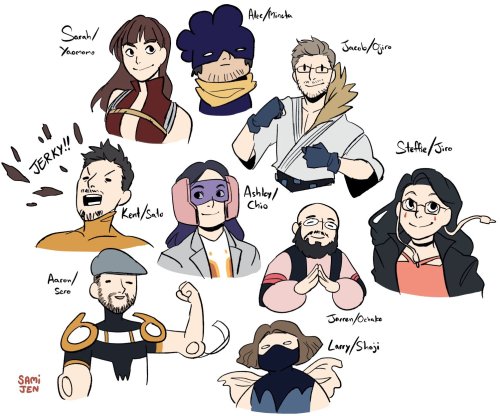 Weiss has been bitching about her cousin Kirsi and asked Jaune for help since he’s the only other person she knows with a bunch of trashy cousins. Kirsi invited her thinking she was being smart but of course Weiss doesn’t go anywhere without her teammates so everyone plots how to fuck up the trashiest wedding in Remnant’s history. Kirsi is a paternal cousin by Jacques’ sister and her husband, she’s not even a Schnee but lords it over everyone as if she is anyway.

Plans to get Yatsu so drunk he vomits on everyone were discussed but nixed because marrying Henry would be humiliating enough for the bride and her family because he is an insufferable twat. 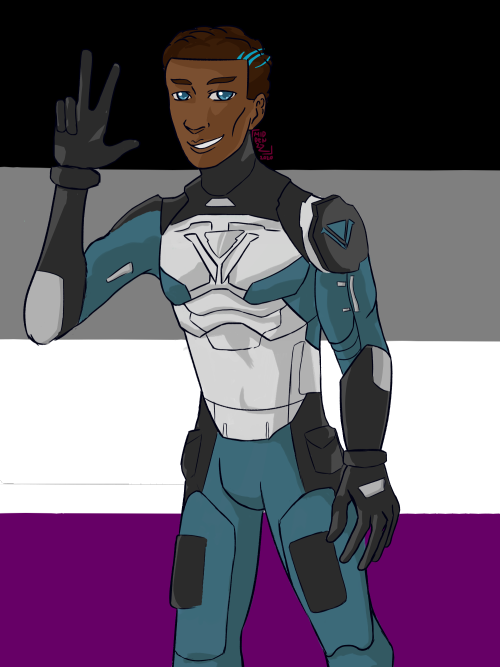 Happy birthday to the most cursed thing that came out of the fnaf/dsaf fandom!

Oh boy is he really only one year old? It feels like he’s been here forever, just waiting for the right moment to reveal his presence…

But well well well that’s a lot of armour I’ve drawn! This has been sitting in my folders for a while and what would be a better time to post it than on Charlie’s birthday?

Whatever is happening out there, it’s at the beginning of the chaos, before Grif started a cult, before the great high heels war, before Church was brought back to crave crocs in his feral state and before Sarge destroyed the salad bar…

Gotta say this is nice! And they say infinity war was the biggest crossover nah nah it was Charlie meeting the Reds and Blues from Rooster Teeth’s biggest series Red vs Blue.

Seriously though thank you very much I may despise charlie but I’ll keep him around as long as people continue to enjoy him.

Yep, it’s been a year it feels so much longer after all that’s happened

once again thanks and… happy birthday to the worst thing in the fandom known only as the cursed phone guy himself Charlie The Cursed Phone Guy.

((PS. your red and blue designs are the best in the fandom ;3 also god you captured Charlies… Creepy nature perfectly)) 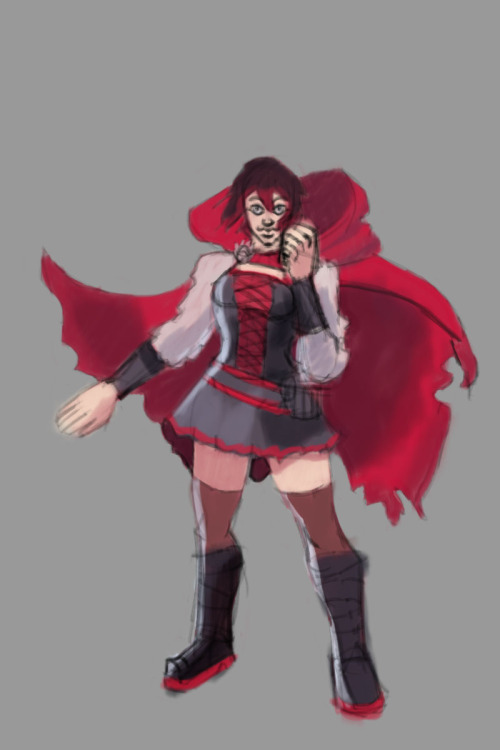 (I watched the a volume and a half of RWBY in 4th grade to appear cool to a friend. Years later I’m rewatching it now hehe!)

Sorry, but this blog is a Ray loving blog.
Hating Ray for leaving AH and still not wanting to include him in fanart/stories/groups/ect. you’re not welcome here.

He’s happy and you should respect that.

A little shameless self indulgence instead of doing my homework

Joanna’s at the end of her rope between Fiona’s terrible singing, May’s overuse of cilantro and Robyn constantly rubbing her nose in being unlucky in love. “My wives this” “my wives that” FOH BITCH YOU KNOW SHE LONELY.

Neo: do you ever look at someone and think “it must take you a long time to get ready in the morning with two fucking faces to fix”?

i’m in love with both of them

4 apr 2020 | this is a relatively new account (I remade it this past summer) and when i made it, i was still a clown who cared about follower/following ratios (even tho it legit doesn’t matter on tumblr lmfao).

anyways! because i’m not following a ton of blogs rn i’d love to follow more! if you like/post any of the following (can be 1 or all, idc) - just give this post a like and I’ll check out ur blog :)