Thanks a bunch! Have a quick Arsenal scribble — he may look like he’s being sarcastic, but I ain’t! @mccoyseventeenthspark

After a decade of pain for us Roy Harper fans, it’s finally over.

He can’t hurt us anymore.

Jason: Babe has an insanely strong opinion on everything. Go on. Ask her something no one should have an opinion on.

Roy: What’s the worst multiple of 3?

Roy: Did you seriously have to stab him tho

Jason: You weren’t there. You didn’t hear what he said to me

Jason: ‘What are you gonna do about it? Stab me?’

Roy: Okay i get that tbh

Roy: How many kids do you want?

Tales of the New Teen Titans #3 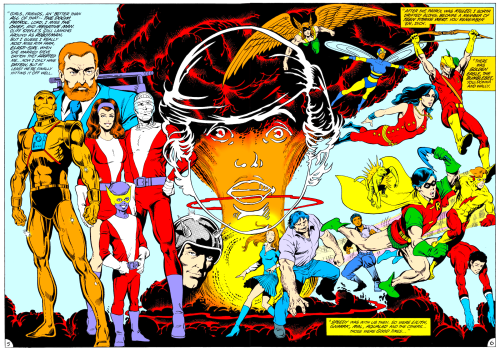 Roy’s favorite movie ever is Spirit: Stallion of the Cimarron and you can’t change my mind

Also he 100% cries over any horse movie

#JASON TRULY DOES LOVE HIS I DIED ONCE JOKES, #ROY HARPER TRULY WALKED INTO THAT ONE, #JASON FEELS UNFULFILLED IF HE DOESNT MAKE AT LEAST ONE CRACK ABOUT DYING BEFORE THE END OF THE DAY, #HE EVEN MANAGED TO MAKE HIS DEATH JOKE SOUND ELEGANT AND CLASSY WITH THAT LAST BIT, #dc comics, #batfam, #batfamily, #out of context, #red hood and the outlaws, #red hood, #jason todd, #arsenal, #roy harper, #funny, #dammit jason, #Jason never tires of this, #that book reading boy, #his thighs are thick
266 notes · See All
agent37drawsText

The man snorted a derisive breath through his nostrils. “Peachy,” he said with a crooked grin, and despite the humor, there was something dangerous—feral—about that smirk. Maybe it was the rugged jawline or the mangled scars, the blood slowly dripping from the split in his lip or the finger tapping at the butt of his gun; but Roy’s instincts sparked aflame. He needed this man. He was the one.

Before Roy could fully think it through, he barreled ahead and asked, “You got any plans for the next month?”

The man arched an eyebrow, his gaze narrowing as he stared straight at Roy. “No,” he slowly said, the word careful and drawn out with his wariness. “Sounds like you might, though.”

In which Roy hires Jason to accompany him on a trip to pick up an expensive stallion; and while sleeping beneath the stars and hunting rattlesnakes, Roy sees a side to this rough, rugged man that irrevocably stirs Roy’s heart.

#jayroy, #royjay, #Jason Todd, #Roy Harper, #my writing, #super self indulgent cowboy au that no one asked for, #and lol would you look at that, #jayroy pulling miracles outta me again, #longest oneshot I've ever written and in the shortest amount of time too, #like I swear this ship gives me life right now
13 notes · See All
bluebird722Text

Anyone else think that Arsenal regularly visits STAR Labs in Taos to talk to the teens because he sees them as victims of Luthor as much as he has been (after all, Luthor played a key role in the alien invasion and therefore supported the metahuman trafficking) so maybe he thinks being around another victim of unwilling “science” may help them deal with their trauma?

And he doesn’t take the place of Miss Martian and Black Canary’s counseling services, but he just listens and reassures the kids that it’s normal to get emotional and he’s still working on his anger, but he’s making an effort to recover and not let the past haunt him and control his life, hoping they will do the same?

And he goes there every chance he gets and maybe even spends holidays with them (since some of them either can’t go home for their cultural holidays or are too afraid of their families’ reactions) so they wouldn’t have to feel alone and would get some companionship that has nothing to do with their powers, even if it’s just playing cards or binging a sitcom?

Roy: By accident. I sneezed.

Jason: You also commented, “Damn Daddy” on all my selfies.

Kori: Is he always like this when he loses?

Roy: Yeah. You should’ve been there for the Great Monopoly Tantrum.

Jason: YOU BUMPED THE TABLE AND YOU KNOW IT

Sometimes family is who you’re born with. Other times, family is:

-  an immortal merman with ancient secrets and unfortunate taste in men - a living clay statue with a stolen soul and great taste in mermen - an under-paid ‘civil servant’ with a crossbow and weird friends - a tired, haunted P.I. whose powerful father ‘just wants more for him’ - a 'dog-person’ alchemist with bad puns and worse pick-up lines - an indestructible homunculus with no memories and a stolen face - a shapeshifting psychic who makes a great cook and a half-assed spy - a powerful heiress with a knack for ancient magical languages - a genius technomancer with more curiosity than caution - And thier dog , who may or may not be a direwolf.

(Magic!AU of Young Justice, focusing on Kaldur/Roy and the Season 1 Team) 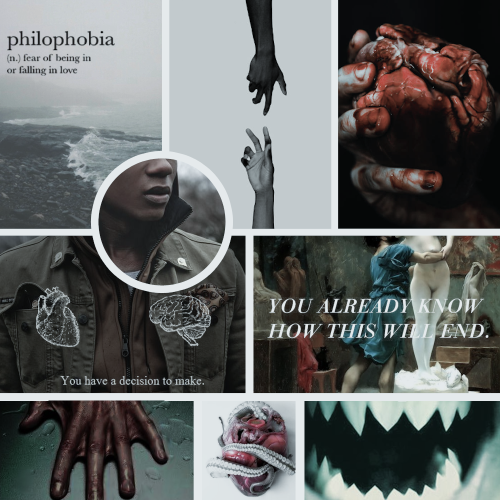 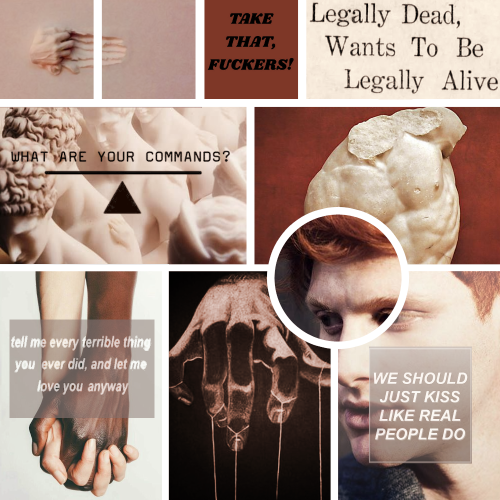 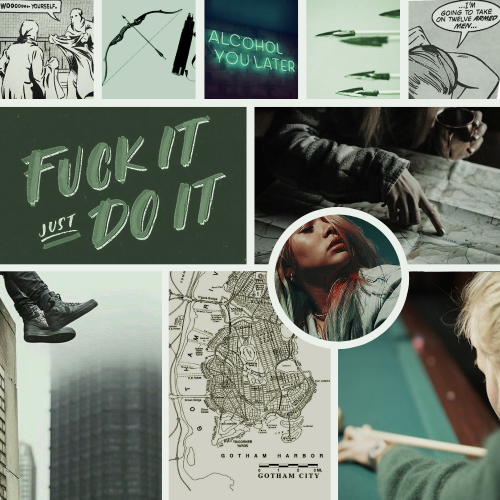 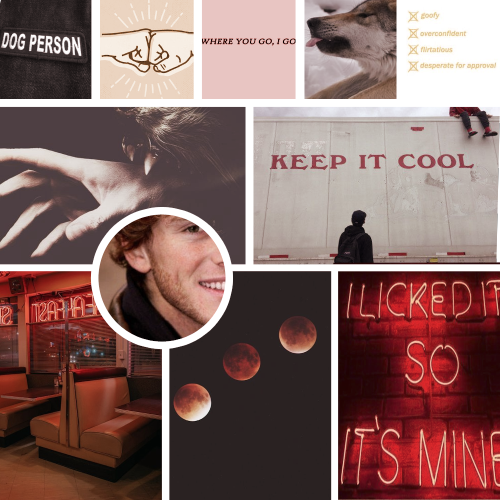 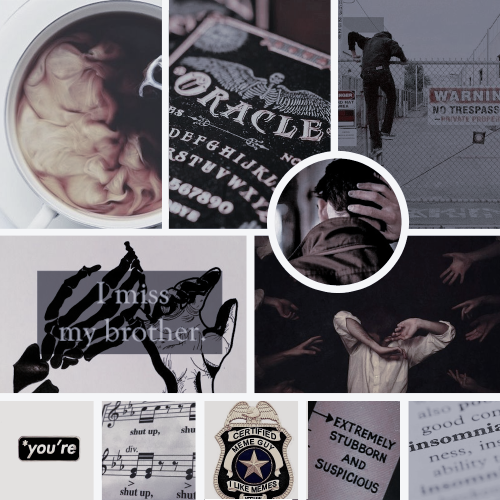 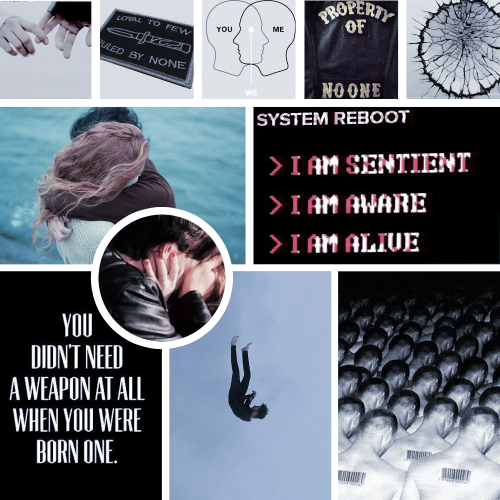 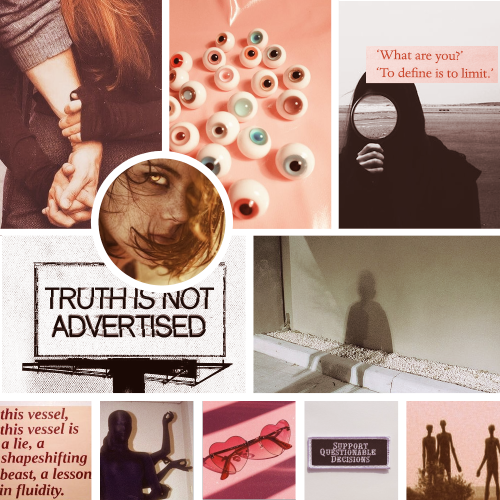 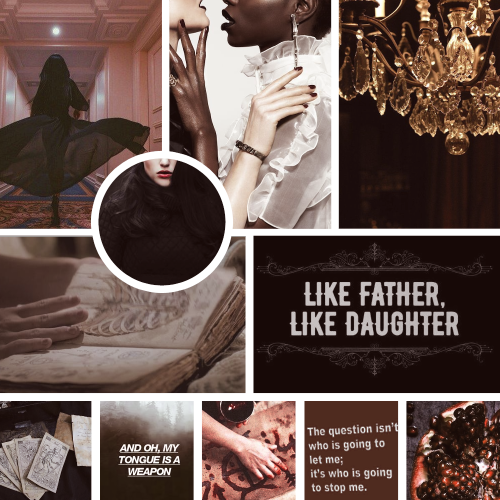 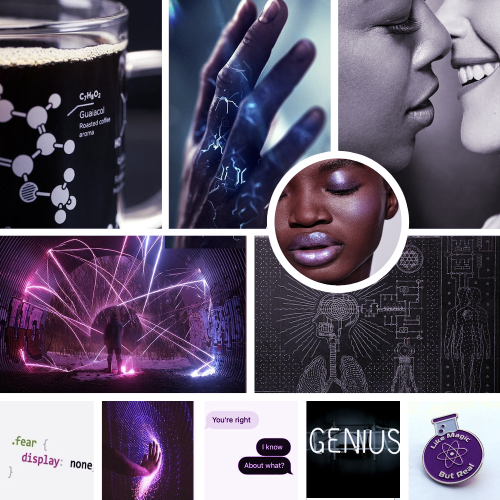 Are we sure Arsenal isn’t for Arson. Because Roy Really

Kags! Jason and Hinata! Roy - Guys I have a note on my phone dedicated to my DC x Haikyuu AU ok i have more sketches drawn too i am obesseded w this

Quick lil thing I couldn’t get out of my head

Roy: Just so you know, if you go to prison, I won’t wait for you.

Jason: You won’t have to, I’ll escape. We both know this.