this is SO dramatic

A little messy, but I felt like drawing my boy Keiyo

….as if I don’t draw him enough already xD 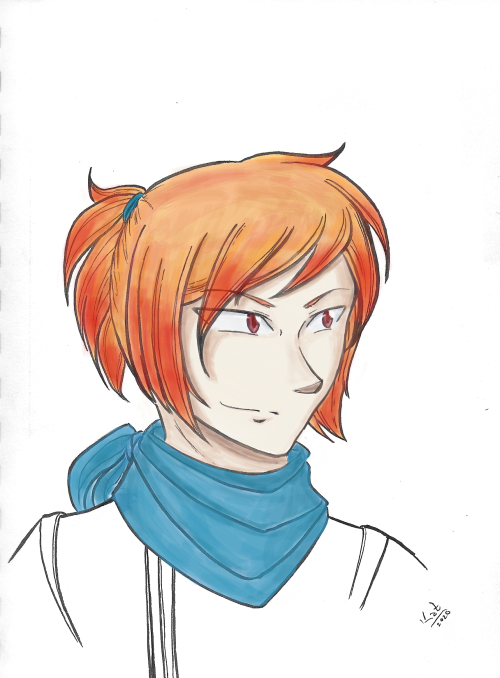 #aaaand i'm still not sure what i'm doing with digital colouring x'D, #OC Keiyo, #Keiyo Averine, #road to kerridon, #RTK, #MyProjects, #storyprojects, #digital art!
3 notes · See All
royaltealovingkookinessAnswer
I never understood why ppl make the betrayal of Zuko about Katara in Ba Sing Se so severe when he trusted her for like ten minutes bc of a bonding moment and then Azula showed up with the most tempting offer he worked yet Simultaneously tried to ignore. Could you even consider Z+K comrades/friends at the point? If anything Iroh was the one truly betrayed by someone he loved/cared for as a son. I know Aang died if my memory serves correctly but idk why but the whole z/kn in fics kinda bugged me

I agree with you that Zuko’s betrayal was of Iroh mostly, and that is what he blames himself most as well.

#atla, #zuko, #katara, #the crossroads of destiny, #rtk
96 notes · See All
royaltealovingkookinessAnswer
Your post on Zuko's attitude in The Beach made me think of something I always found odd about him & Mai. Their first convo in the show is Mai telling Zuko not to worry about his problems, most of their interactions after are interrupted by Zuko's problems with Mai often being framed to obscure his scar, and their talk before Black Sun parallel the first episode but with Zuko no longer able to follow Mai's advise. Makes me sad to think their first open & honest conversation was in the prison.

I have a soft spot for Maiko. Yes, they are dysfunctional, but they are trying. Neither of them is good at communicating, they both are hiding parts of themselves, they are both trying to guess what the other person really wants and try to respond to that image.

Mai thinks that Zuko wants more than anything to restore his status a crown prince, and she’s doing whatever she can to help him, while still navigating her own murky relationship with Azula. Zuko thinks that what Mai wants more than anything is to date someone who lives up to the Fire Nation prince ideal, so he hides his feelings about his experiences from her and tries to be the perfect prince.

I wrote a long post about that first Maiko scene. Mai is trying to deflect not because she doesn’t care, but because that’s her way of dealing with things.

I think what they both crave is emotional honesty, but that requires trust, and without opening up, trust just cannot get that deep.

#atla, #maiko, #zuko & mai, #rtk
53 notes · See All
royaltealovingkookinessAnswer
Thanks for the answer! Continuing the theme of jealousy, Zuko’s behavior in "Beach" upset me and I felt sorry for Mai, and I'm not sure why he reacted this way, it's his self-esteem? He didn't trust her? Do you think his jealousy will be as impulsive in the future with other partners?

Zuko is at the lowest of low points in The Beach. This was his dream - the place  that kept him going for three years, this is what he sees when he meditates. And now when he got everything that he ever wanted it just feels so hollow. The home, the family he thought he’d get back doesn’t exist anymore , he has never felt as honorless as when he supposedly got his honor back, Iroh is in jail and doesn’t talk to him, his father and sister play power-games with him so he doesn’t know where he stands.

He’s trapped in a life which now he understands is built on lies and suffering of others. He just went from a refugee with nothing to the party island of the Fire Nation, crawling with rich, entitled kids. He feels out of place.

His relationship with Mai is the only thing going for him, the only person who is in his corner right now. But it’s not perfect. Mai is not good at communicating, she’s cautious, there is just not enough trust between them at this point. Even with her, Zuko feels unsettled.

But the moment he really starts to spin?

Looking at this guy. A rich playboy with a hair like Zuko sports in this episode, but without the scar. The person he could easily be if he didn’t go through everything he did. The elite of Fire Nation society. Unblemished. Untouched by the suffering in the world.

Small G proteins are like the large heterotrimeric G proteins.

They bind GTP, absolutely require it for activity, and are inactive when bound to GDP.

They have an innate GTPase activity to turn themselves off, and serve as molecular switches in the cell.

They act as intermediaries between their receptor and more distal parts of the cascade. 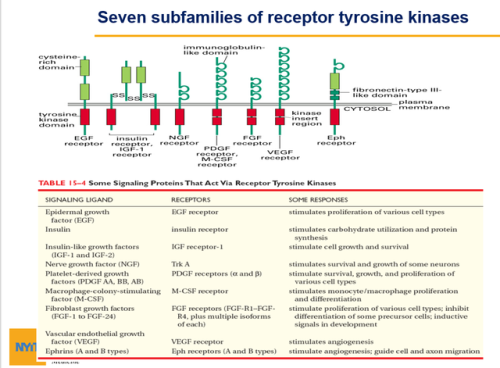 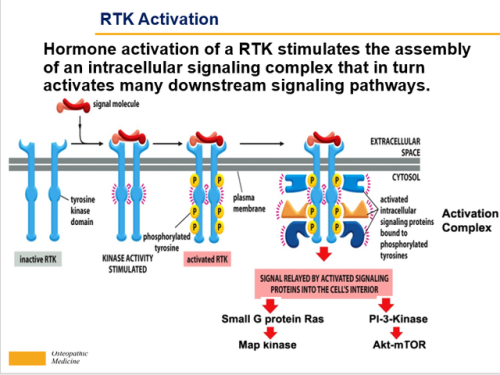 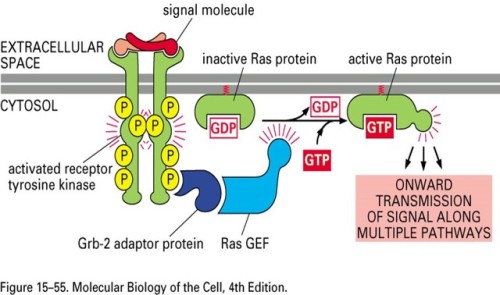 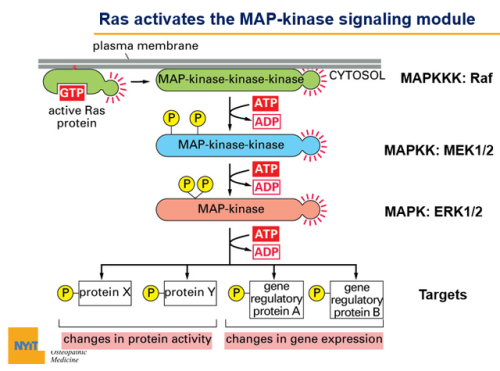 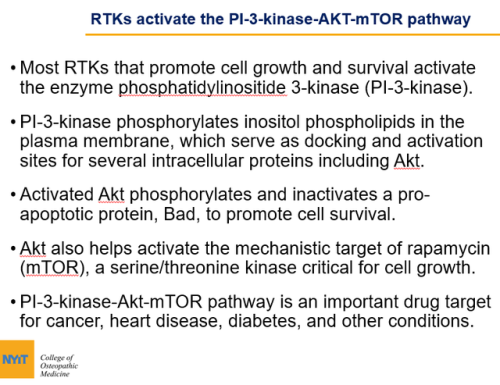 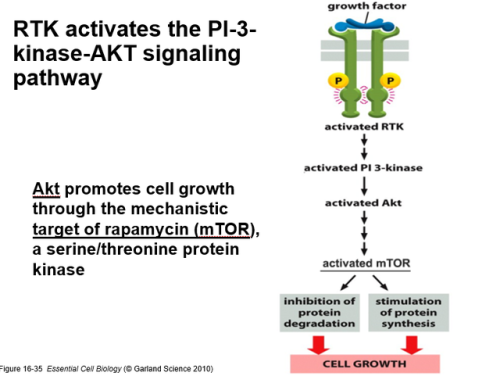 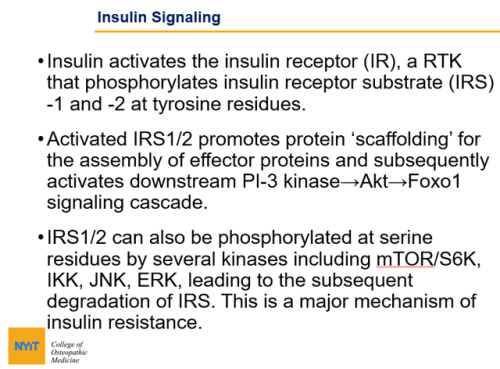 “Alright babe, I’m heading out. Can I get that kiss tho?”

[After the cat kisses him, and Coolio’s ‘Gangsta’s Paradise’ starts playing in the background.“] 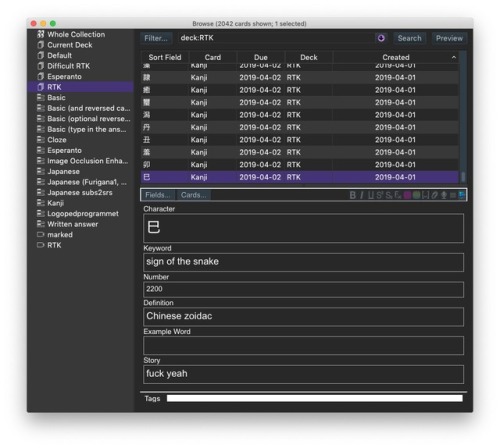 february me was clearly depressed because i barely appreciated pentagon’s ‘universe: black hall’ album when it came out - worship u is just as good as asteroid (soty), and shower of rain and die for you slap

#pentagon, #i need a new nickname for them, #jinho and hui will clean up any vocal challenge on rtk know that, #i just want a collab with my golcha boys
0 notes · See All
silver-sivienText

#got my RTKs today :’), #safe babies
55 notes · See All
aboutsundayText

my youtube ad for today was TOO official’s account with around 45ish (?) seconds of the clip and hbgndjskdg i’m so READY for them to drop magnolia PLEASE hurry

#too is CUTE, #im excited for them, #i cant wait to see them on rtk too 🥺, #i hope they garner a decent following
0 notes · See All
emoseonghwaText

#im home and everyones napping, #i said id stan them next then i accidentally started stanning d crunch instead, #but since theyre gonna be on rtk!! i wanna know them, #and asteroid is my daily work anthem, #personal
7 notes · See All
shwonieText

friends and family, pentagon have been confirmed to attend road to kingdom and shooting starts today. if they win road to kingdom they can end up performing with older artists at kingdom

#also ptg being the oldest artists in the rtk, #best of luck kids, #at this point this could be our breakthrough and we really really need it
36 notes · See All
jlang-genText

I’ve decided I’m going to try and finish Remembering the Kanji one more time. I got up to almost 800 last time, and then my life got in the way. This time I’m really gonna finish it.

I have a difficult time differentiating between similar kanji (I don’t think I’m alone in this) so I’m really gonna push myself to finish this book in April.

In other news, I’m going to be signing up for the JLPT N3 in July. I’ve been studying for the N2, but my kanji is simply not there. So I’ll take the N3 and hopefully pass, and then it’s on to the N2 for December. 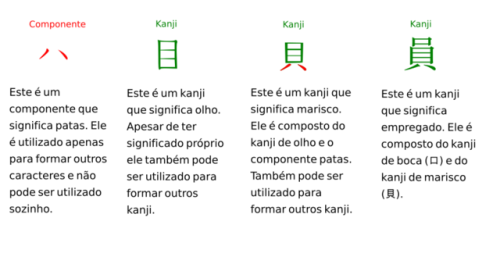 Smoke and Shadow - the good, the bad, the ugly

So I finished reading Smoke and Shadow. As with the other comics, I had the feeling that there were a couple of moments in the creators’ heads that they wanted to put there - and these are quite cool in isolation - they just never manage to thread a halfway coherent story around these moments.

- Loved all the Zuko & Kiyi stuff - it’s super nice to see some positivity in his life and a positive sibling relationship.

As Zuko joins the Gaang, a new element is added to the mix. Everyone is affected differently, and it takes a while to smooth things out.

Little canon-compliant moments set after The Western Air Temple to explore the changes in the group dynamics, from initial unease to friendship. It also explores how the different elements complement and affect each other.