Direct Message For Price and Details. March already? Time for this month’s birthstones; aquamarine and bloodstone! Both beautiful stones but very different! Aquamarine always reminds me of the coming of Spring; clear skies and warmer days. This aquamarine ring (pictured left) is also adorned with rubies, evocative of new floral growth.
.
Bloodstone, however, reminds me that March is a bit of a wild weather month and that stormy weather is always waiting to return ⛈️ Nevertheless, I am a huge fan of bloodstone, especially this one here, set in an absolutely gorgeous vintage 18k yellow gold ring!
.
If you’re a March birthday like myself, which stone would you prefer? 🤔
.
.
.
.
.
.
#aurumjewelers
#buffalojeweler
#buffalojewelry
#marchbirthstone
#aquamarine
#bloodstone
#ruby
#yellowgold
#vintagejewelry
#vintagestyle
#ringoftheday
#rotd
#timelessstyle
#classicstyle
#classicjewelry (at Aurum Jewelers)
https://www.instagram.com/p/CL7VX_BhHad/?igshid=arcrg82uw6nt 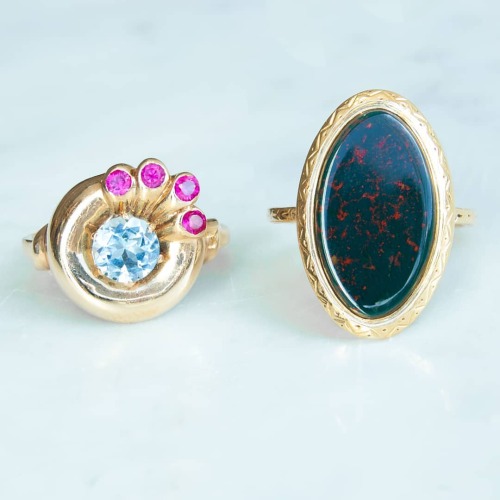 Father figures (well would you look at that another sad post, go me)

Do you ever think about how Ruby and Zu both got comfortable around a father figure in there lives(Gabe and Ruby’s father- Jacob), and both men were happy to be looking after a young child that clearly has been through a lot and needs emotional support but they aren’t sure how to do that so they provide physical support. like putting on the wizard of Oz and calming down mothers when she gets nervous at the end of ITA.

Do you ever think about how both men took a bullet for their daughters because they cared that much about wanting their kid to liv. One of them died not knowing if she’d be safe and only caring about her, hoping she ‘gets to Kansas’.

How they both love their powerful daughters that are terrified of their abilities but they don’t know how to help, because they were both generally stoic so the occasional head pat is appreciated and the reassurance that the power they have doesn’t define them, no matter how much the media is in Ruby’s face about it

How they went through the same experience and it broke both of them more than they’d like to admit and only being reunited with her broken friend group(in TDL) / making a family of her own (haven) filled the hole and helped them heal but they could have talked about it together, but TDL left no room for communication between the gang,

Do you think about how in TDL, Clancy said that 'Ruby was Lonely and he though he was her only friend’, might not have been straight up lying because girl was rolling in her own misery for 90% of the series and being around another orange of her kind that can relate to her struggles not feel alone, even if its with a psycho manipulator helped in a way that her friends and family couldn’t …. I think about that a lot

——-(if someone wrote something about Gabe…. or Ruby’s dad…..just saying)

But why is this Weiss and Ruby in volume 1? 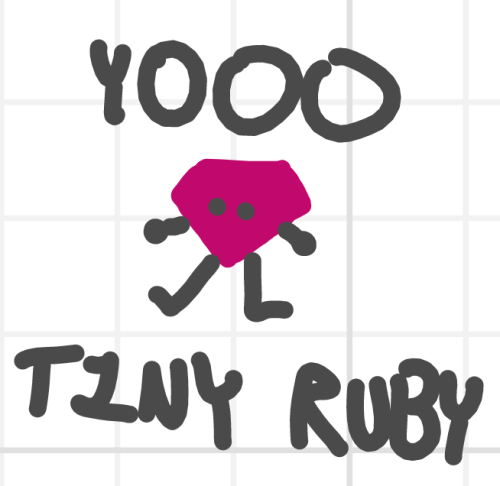 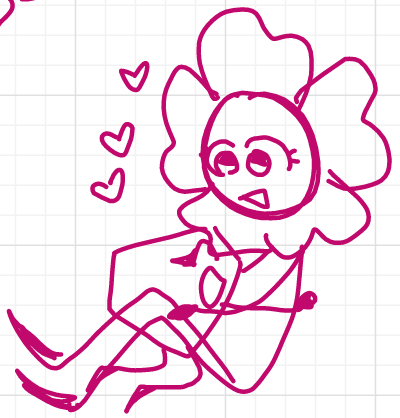 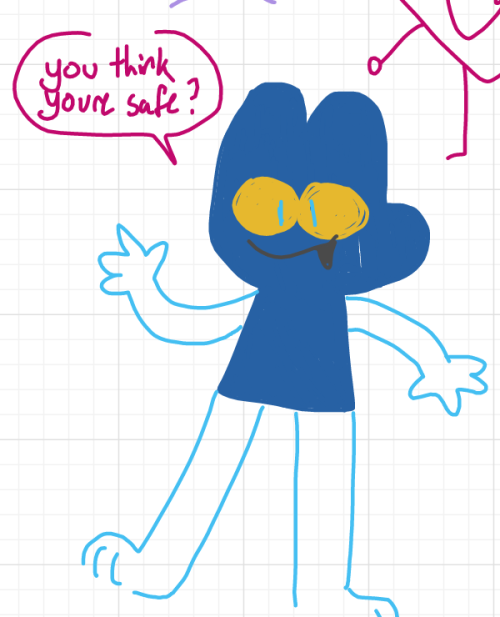 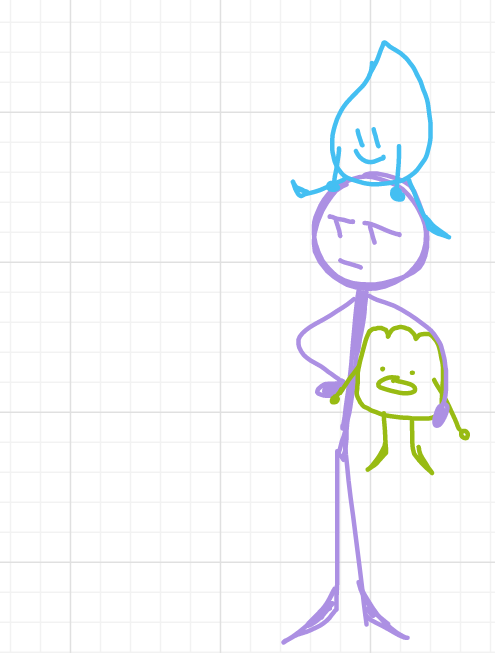 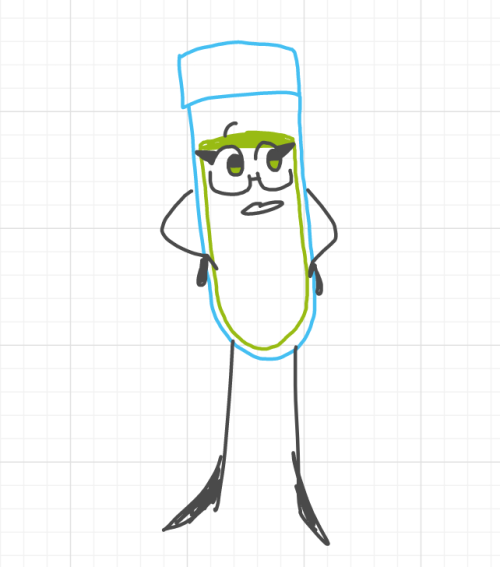 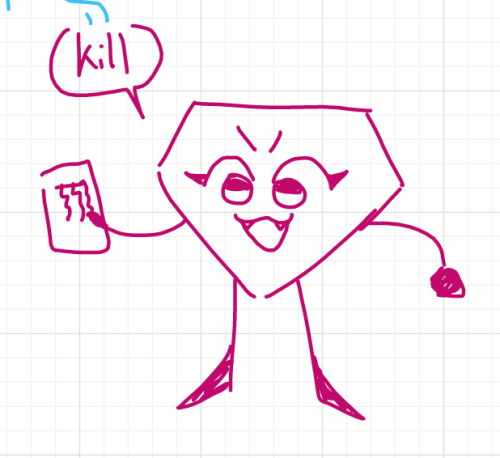 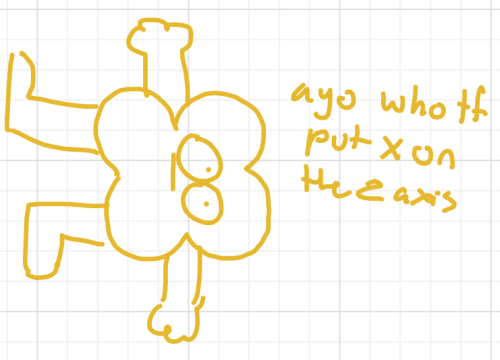 Rage was my first Aspect for her, yes, though I went with Maid. I think she may end up being a Blood Player, though.

Redid my LoS designs (all of them) some only slightly.

Direct Message For Price and Details. “A shock, but she is family. And we would not turn our backs on family.” Blinky nods.

“Little angry, but not at Ruby.” Aarrrgh sighs.

♛ Spotted on the Upper East Side…

“He is a bad boy with a tainted heart, and even I know this ain’t smart.”

William, William, William… You can run but you can’t hide. That last six months before I disappeared from your life? You really out did yourself. I mean, the secrets I could spill. The secrets I will spill. Of course you’re no stranger to scandal, you just usually have the good sense to clean up after yourself. Sweep everything under the rug and then set it on fire, right? Everyone knows you on our side of town and everyone knows a deal with William Huntzberger is as a deal with the devil. Sure, he can fix whatever you need fixing but the price is owing him a favour. No one wants to owe William Huntzberger a favour. You’re selfish, outrageous, overindulgent and that’s just the tip of the ice break. You play games, break hearts, push buttons and use your charm, your money and your connections to ruin lives for fun. You love to play the villain, you love to be hated. Just so long as you look good doing it, right? Depending on my mood, your days are numbered, Huntzberger.

William Huntzberger was born to play the role of Disney villain here on the Upper East Side. He lives to torment, to tease, to make the lives of other people around him a little bit miserable or difficult. He hardly cares for other people’s feelings and he’s only interested in what he can gain for himself. After all, everything in this life is a deal waiting to be made and there is always something in it for William. See, everyone on the Upper East Side knows that if you come to William for a favour, he’ll deliver and he’ll do it with discretion. Of course… You will owe him. Most say it’s better to cut your loses than owe William Huntzberger a favour but you can always judge that for yourself. William loves himself. He’s vain, he’s over dramatic and extravagant. He likes to think he has his hands in all the hypothetical honey pots around here (mostly because he has dirt and dish on the owners). A permanent resident of the ‘grey area’, he’s not one to judge you on your most scandalous mistake.

He will however judge you on your social status and outfit but that’s just a given. He can never decide if he’s either deeply complicated or plain and simply a self-titled ‘rich bitch’. Either way, he’s having a good time. William mysteriously disappeared to California for some ‘me time’ before the Gossip Girl takedown and he disappeared yet again shortly before it all went down. For someone who loves secrets so much, he’s awfully reluctant to divulge any of his own. William is charming but shallow. He can talk a lot but that doesn’t necessarily mean his words having any substance or sincerity. Some might have seen a different side to him- a softer, caring side who opens the door when everyone else closes it- but that’s all just rumour. Now that he’s once again made a grand return to the Upper East Side, he plans on falling right back into his old ways. There’s a place at the head of the table around here and William plans to fill it yet again. There’s always someone who’s more than willing to make a deal with the devil.

What Does Gossip Girl Have On Them?

Somehow Gossip Girl found out that William was in a hit and run where he, uh, hit and then ran. The accident was covered up by his father and he was sent off to California until the dust settled. No one knew but then Gossip Girl did. William did all he could to stop the takedown- even orchestrating Jesse Walker ending up with a broken bone or two (an accident, of course. A light bump, really). In the end, he wasn’t able to stop it and so he ran off, again. Who knows what else GG has on him now? William hates not having the upper hand and if she isn’t interesting in an alliance with him… Well, who knows what will happen? 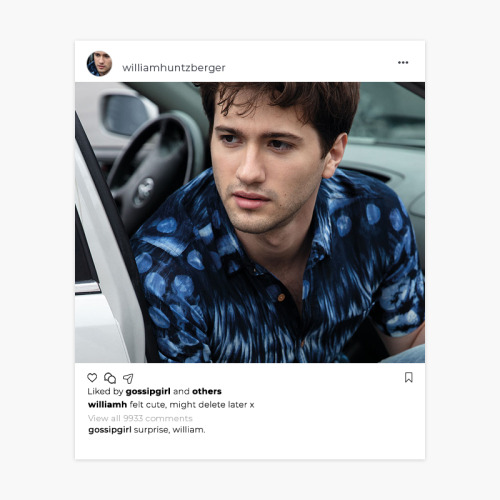 what if. what if i posted my ruby rebel girl edit thingy here. what would u say to that

I’m working on one of my biggest commission drawings! ( ✧Д✧)
It will take me a while to finish it, but I hope you will see these beautiful ladies in color soon!