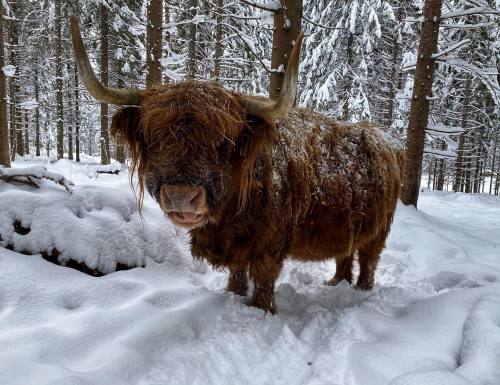 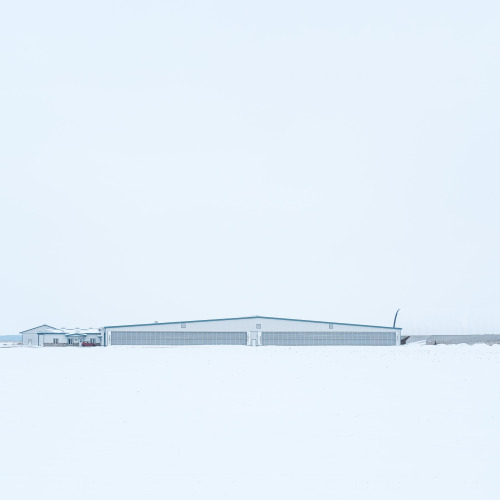 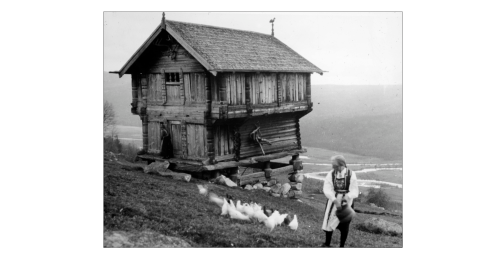 Right wingers will spend hours of their time talking about how all the “subhuman” city folk are unfit to live and how they’re all gonna die in their shitty civil war fantasy, when really they’re living out in fucking Cypress or Conroe or some shit, and think they’re country because they drive a $65,000 truck their pa bought them, and they saw a deer once. 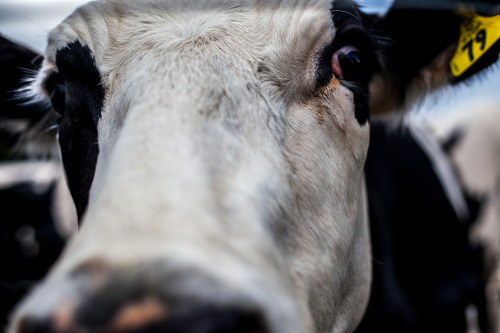 When I was a child, the beer in this village brewery was made by an old man who was just called “the Brewer” by everyone. I think people didn’t use his name so often because the beer was already named after him. 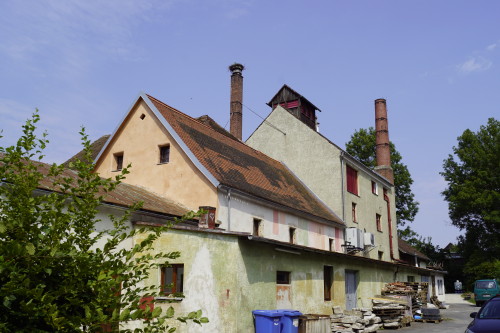 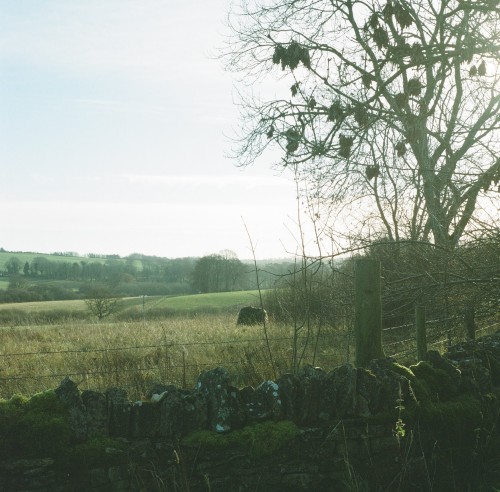 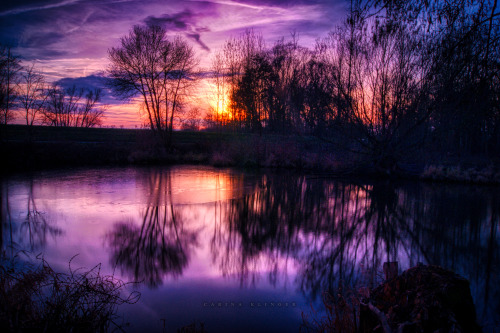 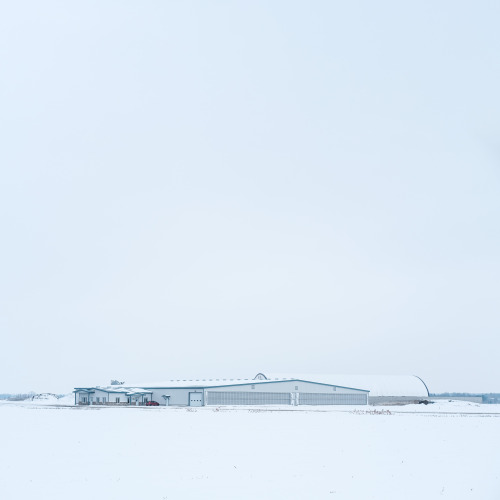 So, firstly, I would like to begin this post by describing how funding works for American schools.

Approximately 45% of a school’s budget are based off of land taxes in that school’s district. Another 45% comes from the state. And approximately 10% comes from the federal government (usually in the form of grants, special education program funding, or specific program grants).

America is the only first world country that has their schools set up like this. And what this means, is almost 50% of a school’s budget is based off of the land taxes in the area.

Now, how do land taxes actually affect the school budgets so differently from district to district? Well, there are several ways, although most of these are interdependent on each other.

One is the amount of businesses in the area. More businesses equal higher land taxes, which equals more revenue for schools.

Another is your local tax assessor. This little game is particularly infuriating: some random ass dude gets the job of deciding how much a home, or piece of land, is worth. He bases this off of similar properties in the area. How were the values of those properties decided? By another assessor years ago. And of course, suburban neighborhoods -upper middle class homes, housing developments, etc. -are all valued significantly higher than say… a home in the middle of the boonies. Or an apartment in the inner city. (We’ll discuss apartments a bit more in a bit -but hold that thought).

Another is the amount of land owned, or available. In metropolitan areas -cities -where land is far more valuable (since there’s so little to be had), this ups the prices of land taxes. But in places where land is cheap, and readily available, this drives down the prices of land taxes, meaning rural areas are far harder affected by this (although, this one not as dramatically as some: the government is going to get tax money one way or another).

And lastly, we’ll talk about multi-family dwellings. This could be apartments, homes that have multi-generations living there, or any number of cohabitation arrangements. The money that goes to school is based solely off the land taxes of the piece of property -not how many people are living there. Meaning you are paying the same in land taxes for a home with one family as you are for a home with ten families.

Noticing a theme here? If you don’t live in a housing development, or other wealthy neighborhood… you’re getting the shaft when it comes to school budgets. Rural areas because the land isn’t worth as much, and there aren’t many businesses to tax, and urban areas, because there’s less land, and more multi-family dwellings.

There has been massive gaps between the wealthiest districts and poorest districts since the inception of the Department of Education in 1979 -and the gap just keeps getting bigger. In many states, there’s upwards of three-six thousand dollars difference in budget, per student.

Now, people will point out, that there are kids who do exceptionally well, even in poorer schools. That is very true: you have some kids who are naturally very gifted academically, and the teachers and staff are there as little more than monitors.

But those kids are the exception to the rule; that doesn’t mean other kids are ‘dumb’ or ‘lazy’ -it means they need help to grasp the concepts. They need someone to teach them, in order for them to learn.

What this does is keep the ‘poor’ people from succeeding; they are literally at a massive disadvantage because they don’t have the budget to ensure every kid gets the help they need. But because a few naturally gifted kids from inner cities or the boonies occasionally manage to crawl their way up to a higher class, we say, “Oh, well, if they can do it, anyone can! It’s because the rest of them are just lazy!”

This system is guaranteed to do two things: one, it ensures that the elite class stays the elite class; sure, you might get some new blood once in a while, but it’s rare. Secondly, it comforts upper-middle, and upper class folks, because the fact that a few rarities do make it to the elite class means they can comfort themselves with the idea that they’re not classist -everyone beneath them is truly just ‘dumb’. They can tell themselves that their attitudes towards the lower classes are justified; after all, they (the wealthier classes) are just smarter -of course they’re wealthier!

If we truly want to fix the monetary divide in America, to bring everyone closer to equality? We need to start with our schools. To have a national standard cost per student. If it costs 10K per year to teach a child comfortably, then the standard should be 10K -where you live should have no bearing on that. If some schools are meeting that 10K with no need of financial assistance, then they shouldn’t be getting that assistance -it can go to schools that do need that assistance.

Because, oh yeah! That’s another lovely little fact about our school systems: the amount of money the state sends to each public school? It doesn’t change: it the district already has a budget of 15K per student, they’ll get the same amount of assistance from the state as the district that has a budget of 8K per student in the interest of ‘fairness’. This is like saying that if I give a homeless man a burger from McDonalds, I have to offer the businessman in the suit a burger too -after all, that’s only fair, right?

Our entire school system needs a serious overhaul, from top to bottom. Not these little frufru changes that everybody always proposes, such as increasing the federal aid from a whopping 10% to 12%. When 45% of your budget is responsible for 3-6 thousand dollars difference per student per year, that means your current system isn’t working.

Scrap it. Start over again. With a national standard budget. Every kid deserves an equal opportunity: his school years will have one of the largest affects on his adulthood, and a vast majority of our children are starting out way behind the eight ball. 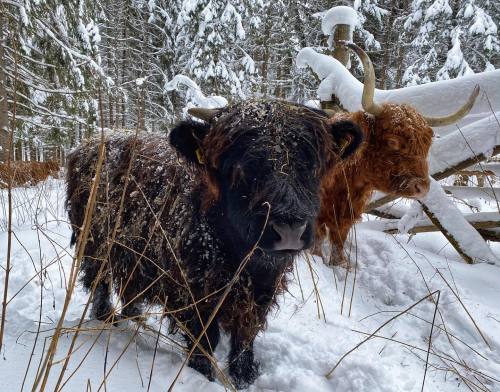 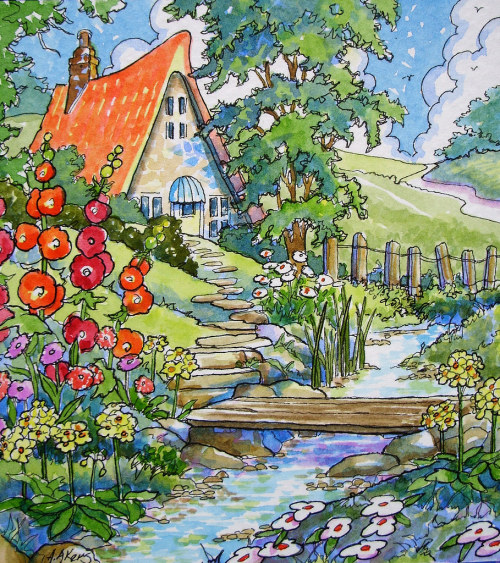 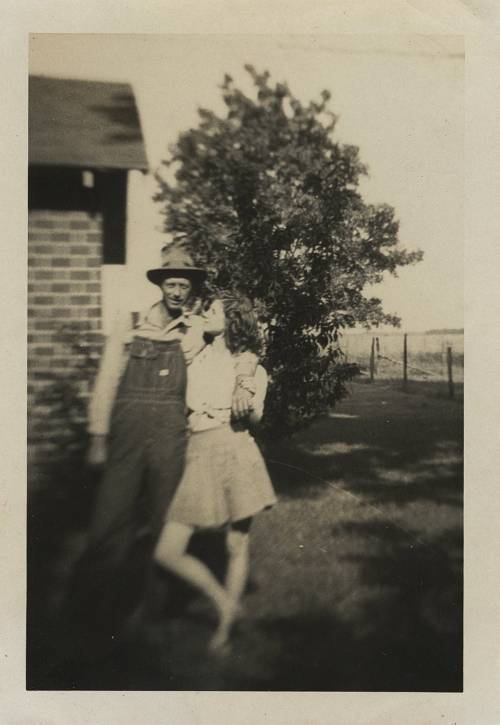 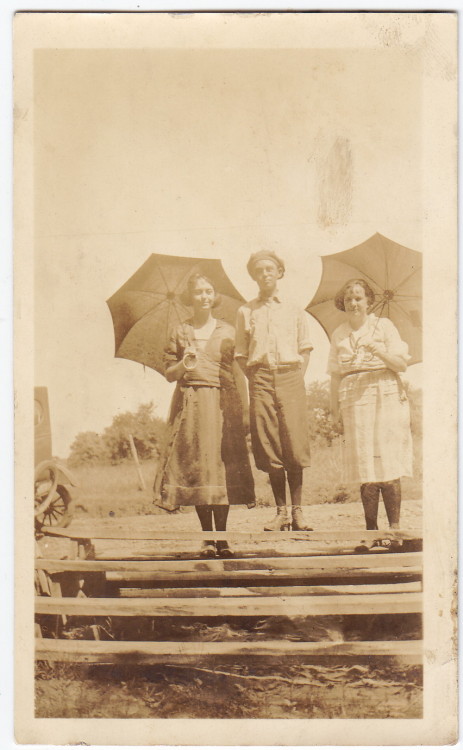 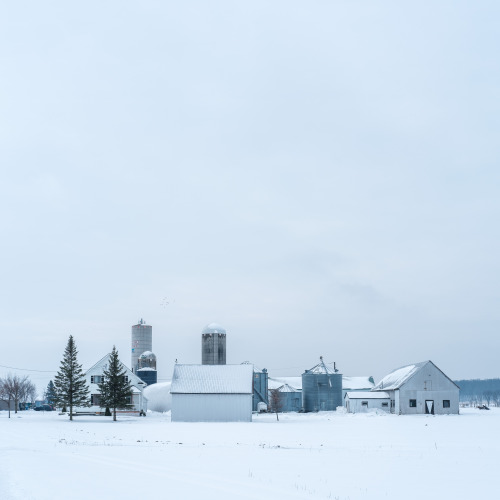 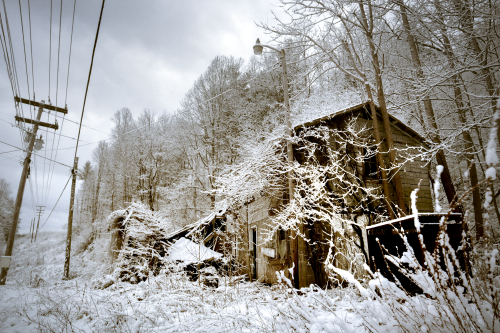