Winter Morning Chitchat… by Sheikh Shahriar Ahmed
Via Flickr:
After breakfast, a small gathering and catching up is a mandatory daily ritual. Tangail, Bangladesh. 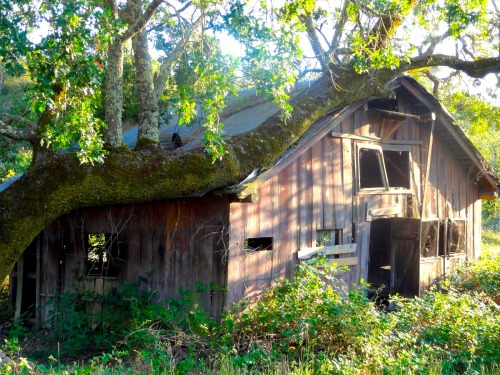 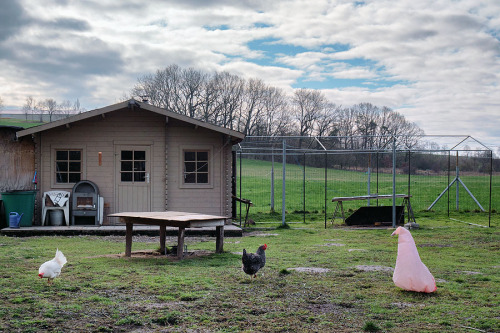 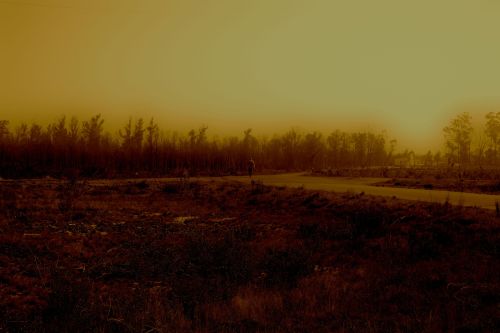 A day that came to pass. 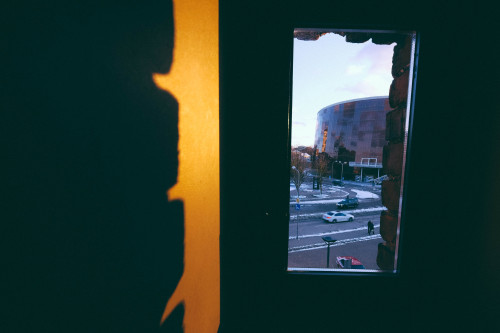 Beauregard Parish Jail, Deridder, LA. The walls are 13 to 21 inches thick, made of reinforced concrete with a blasted finish. This didn’t stop this second floor carving of a chess board for the prisoner’s entertainment. 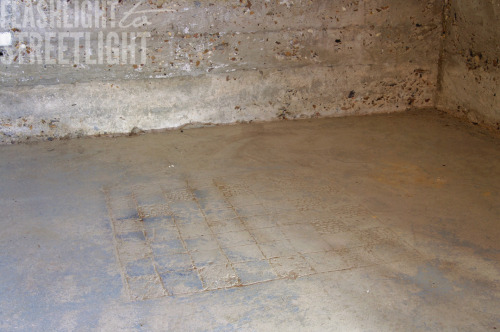 Mother Nature: DID THEY FUCKING STUTTER

#tbh it's hard to take an aesthetic picture on our street, #between us and the meth dealer across the street, #it looks a bit like rural Alabama over here
28 notes · See All
flashlighttostreetlightPhoto

Boyce Elementary / High School School, Boyce, LA. Completed in 1927 it replaced the previous school building located where the water tower now stands. The school building started as an elementary school, but in 1971 became the town’s high school. In 1974, the school saw its last graduating class and shuttered its doors shortly after. The building fell into decline. Parts of the original building still exist and have been repurposed as the town hall and the utilities department of Boyce. 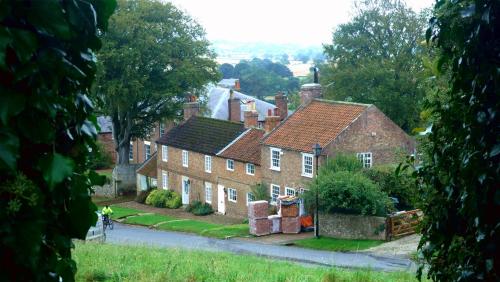 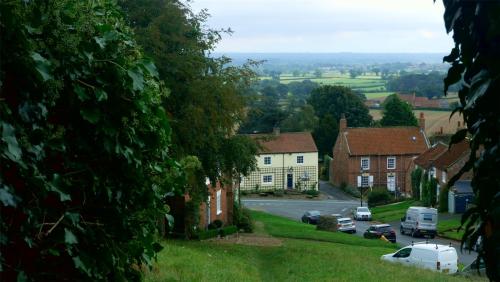 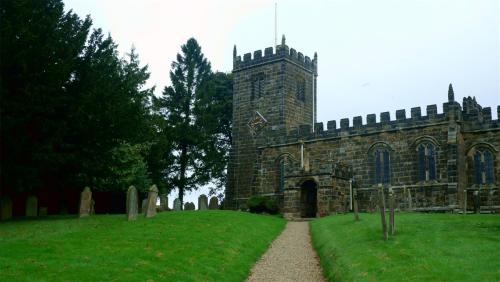 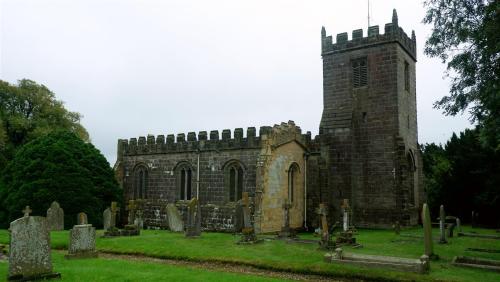 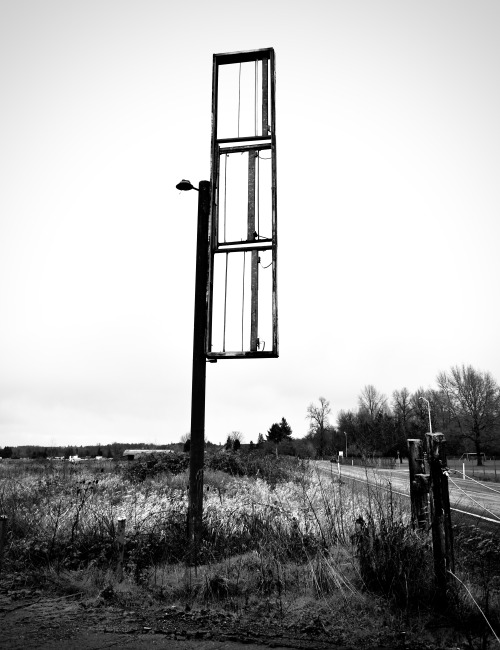 Brazil flag in Bangladesh..! by Sheikh Shahriar Ahmed
Via Flickr:
The number of crazy football fans in Bangladesh is astounding to say the least. Specifically, fans of two latin american football powerhouse nations - Brazil and Argentina. The craze goes to such an extent that in a remote rural village, they are drawing flags of the countries they support in the walls.

Powertown is a small and very poor shack settlement in South Africa, along a pretty seaside lagoon under blue skies. It gets its name from an old abandoned power station, around which people live. Although abandoned, the old power station is a central point; a community focus.

I spent some time in this very poor rural community documenting the lives of some of the families that live there. It was a rewarding experience. Poor as it is, with all the problems of poverty such as unemployment, alcohol and drug abuse, it is a place with some smiles and cheerful moments, some hope; kids at play, a swathe of flowers outside a wooden shack, some elements of family life trying to survive the hardship.

I eventually came back to Powertown and put up a large community exhibition in the old power station so that I could share the images with the people that had generously allowed me to take them. These are some of them. 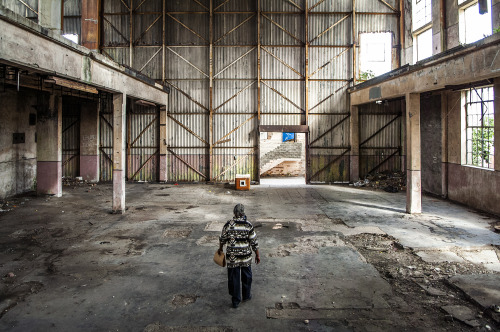 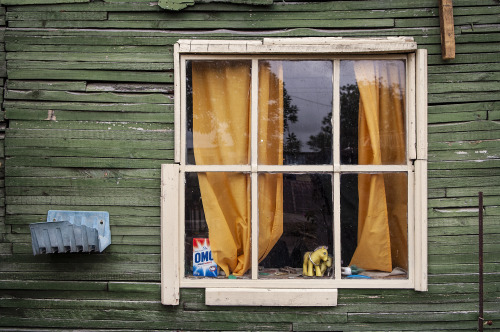 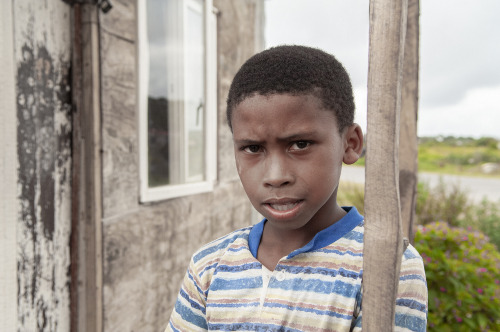 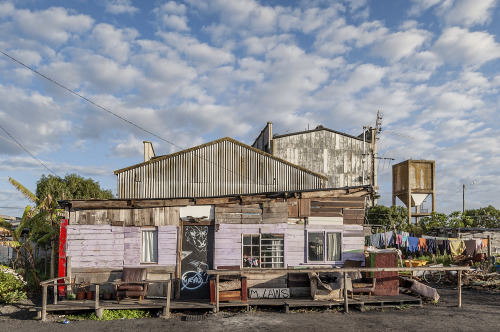 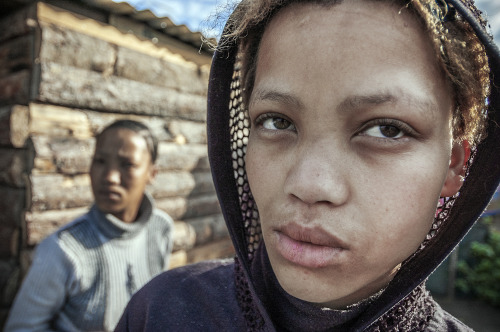 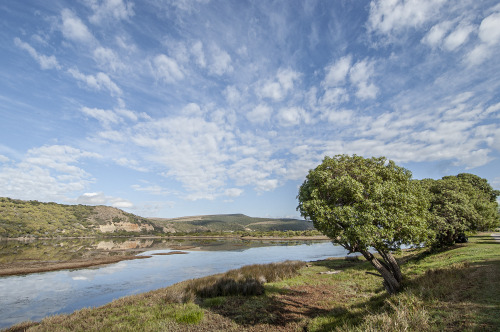 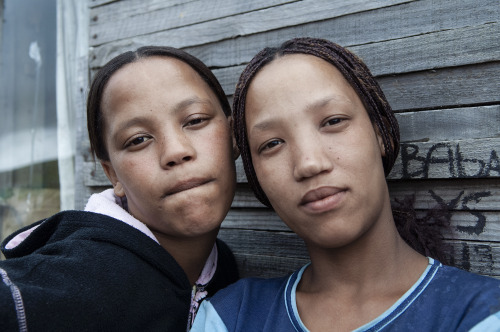 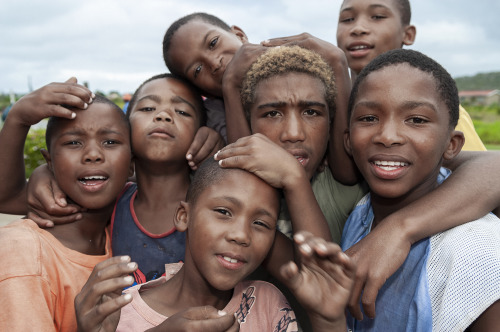 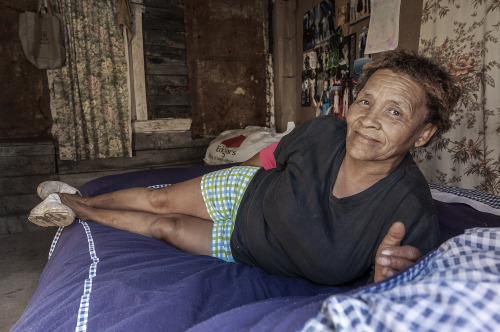 Abandoned House, Deridder, LA   The July 26, 1924, the DeRidder Enterprise stated: “The first house in DeRidder was made of logs and covered with board shingles, split by hand from the logs of the forest. It was constructed in 1893 and was the old homestead house of Calvin Shirley, who was the original owner of the land upon which the first business house and residence of DeRidder were built.” 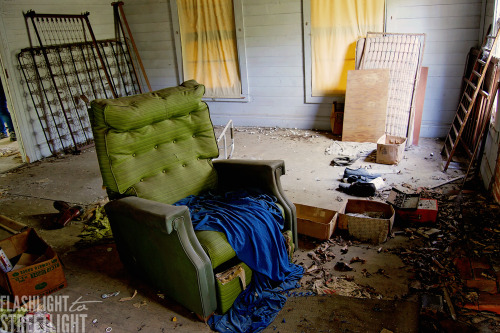 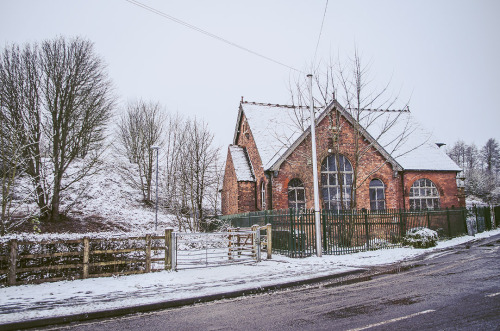 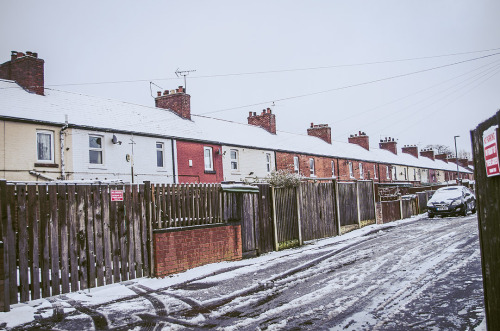