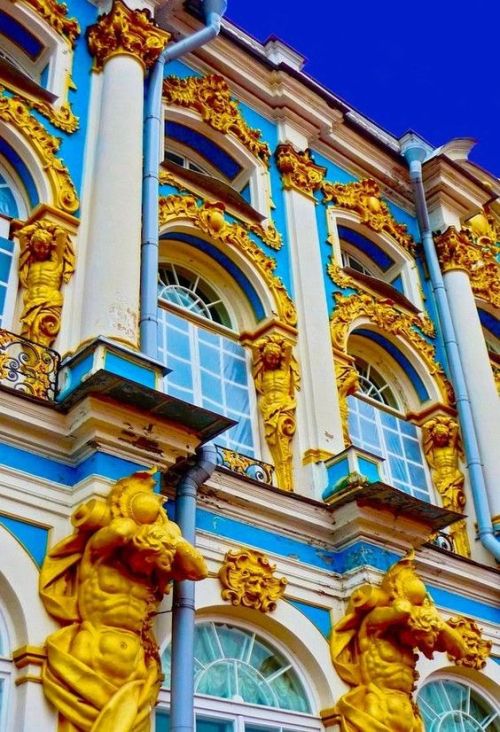 The Rite of Spring   //   Igor Stravinsky 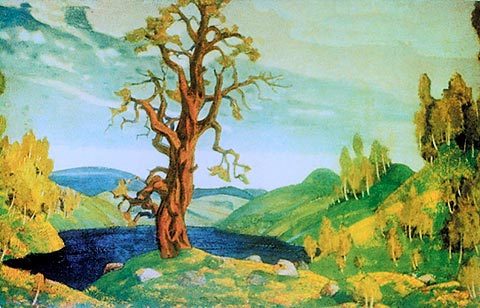 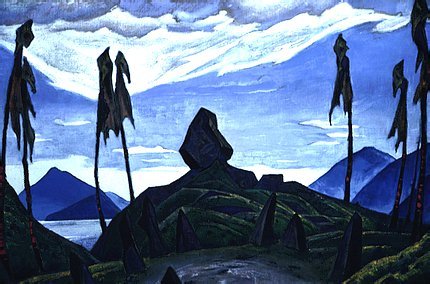 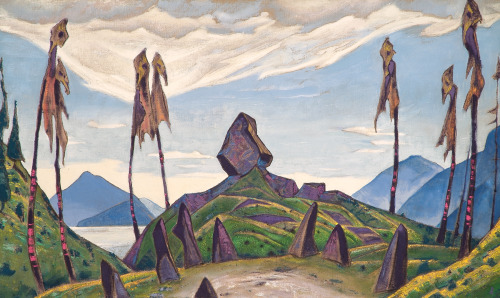 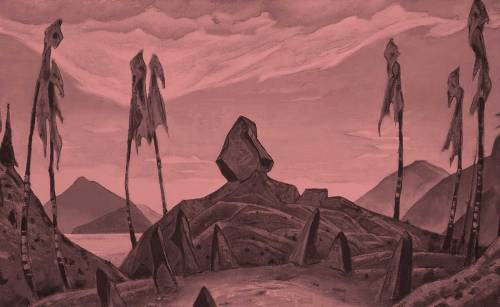 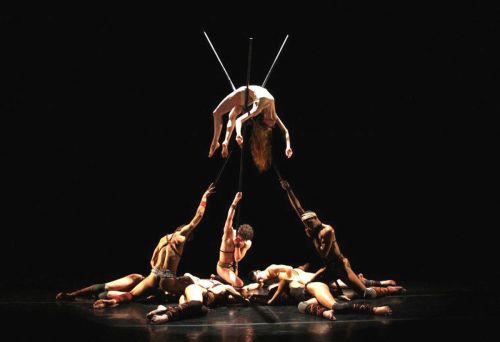 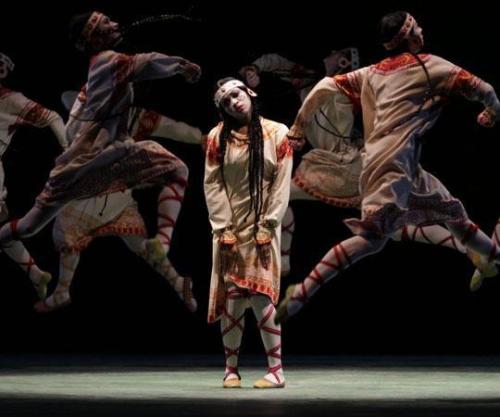 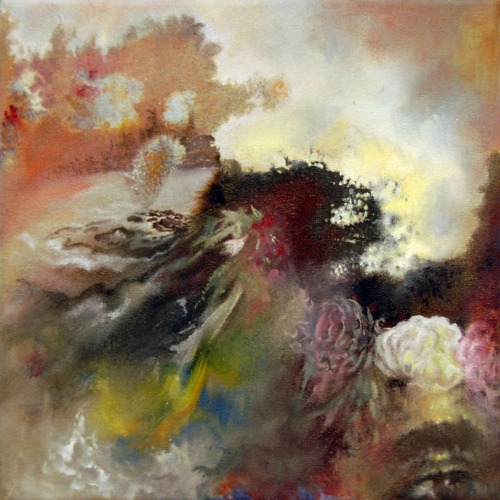 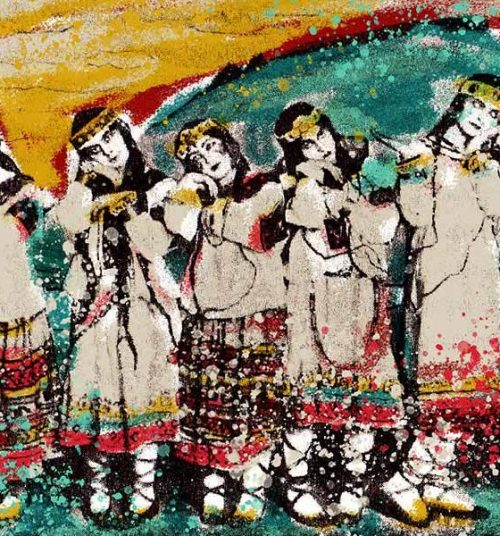 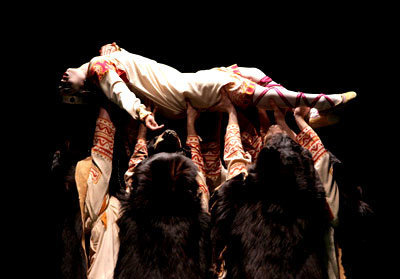 For anyone wondering why I spent an entire chapter talking about Russian authors in my fic, I just started reading my book on the history of the KGB and they spend a few pages in the into chapter just to talk about Pasternak and Solzhenitsyn. The opening scene to another Soviet-era book I’m reading started with the court asking the defendant if he had written a certain poem.

Controlling published literature is inseparable from the discussion of authoritarian regimes, especially when it comes to cultures in which literature and poetry is placed on such a high pedestal, as it is in Russia. So never ever think that creative writing is unimportant. It is the heart and soul of a nation.

While examining weathered rock art in Siberian Russia, archaeologists found additional rock images, some 12 miles away in northwestern Mongolia. When the Russian engravings were discovered in the 1990s and early 2000s at Kalgutinsky Rudnik, the images were thought to be between 8,000 and 10,000 years old. The animals shown were not identifiable, and researchers were not sure if they depicted extinct or imagined creatures.

The new study identified an additional image from the Mongolian sites of a woolly rhinoceros and a baby woolly mammoth. Woolly mammoths went extinct some 15,000 years ago which makes the sites at least that old.

The images were also shown to have been made with stone implements. In addition, the patina on the stones indicates the images are older than previously thought. The researchers concluded the images in the two locations had been drawn in the so-called Kalgutinsky style, which dates to the Upper Paleolithic period (roughly 40,000 years ago to 10,000 years ago).

The bitterly cold Arctic winter typically snuffs out the seasonal wildfires that erupt in this region. But every once in a while, a wildfire comes along that refuses to die.

These blazes, known as “zombie fires” or “holdover fires,” can burrow into the rich organic material beneath the surface, such as the vast peatlands that ring the Arctic, and smolder under the snowpack throughout the frigid winter.

With the Siberian Arctic seeing record warm conditions in recent weeks and months, scientists monitoring Arctic wildfire trends are becoming more convinced that some of the blazes erupting in the Arctic this spring are actually left over from last summer.

Last year brought a record surge in fires to a region that is warming at more than twice the rate of the rest of the world. The Arctic contains vast stores of carbon and other planet-warming greenhouse gases in its soils, in peat as well as frozen soil known as permafrost, that can be freed up through combustion. Peatlands are wetlands that contain ancient, decomposed and partially decomposed organic matter. 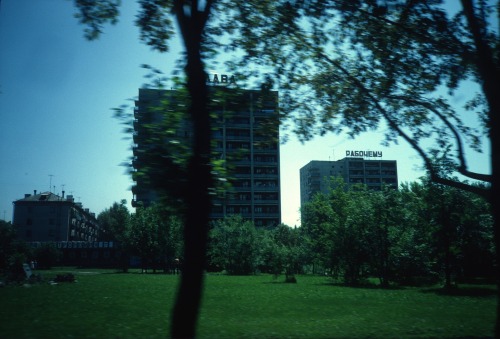 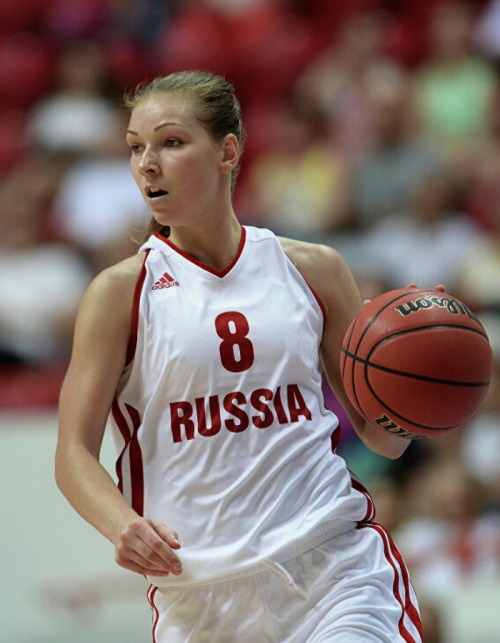 Not the easiest read, but very informative! 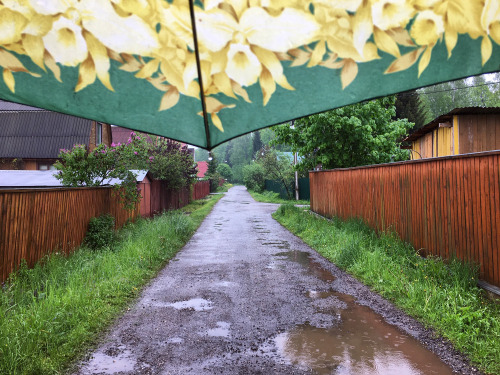 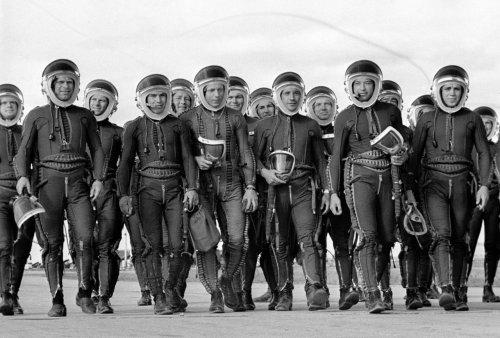 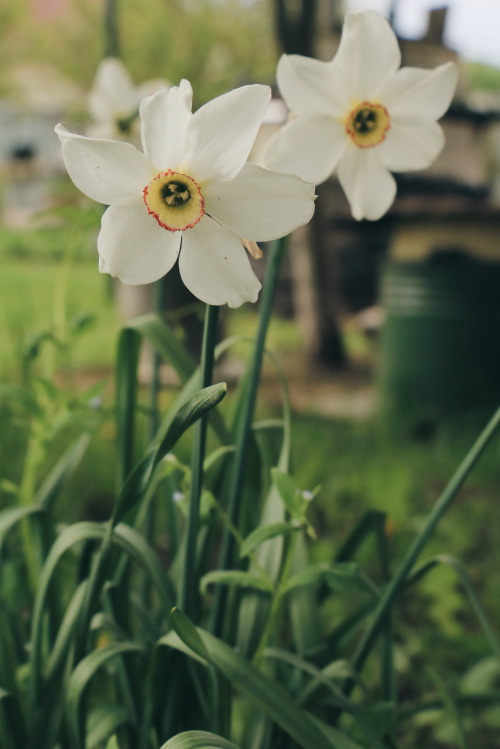 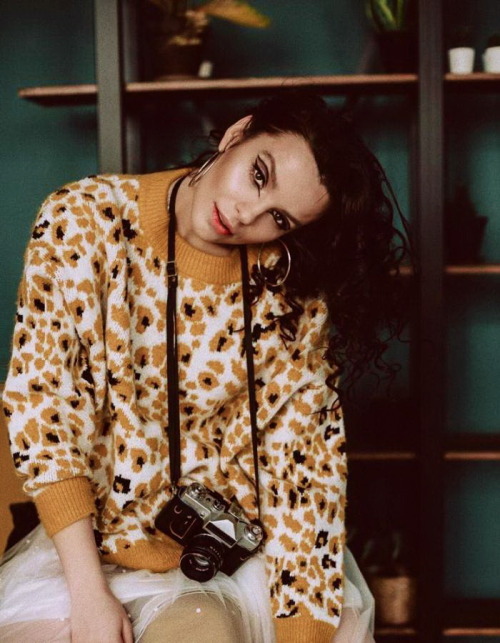 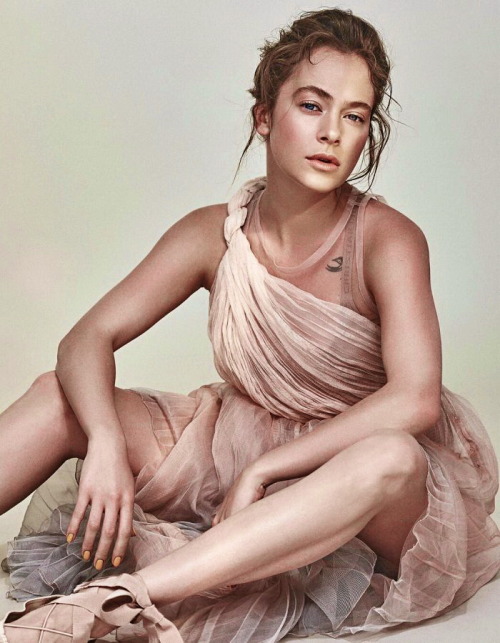