Has anyone read this fanfiction before? Trying to see something here

The latest chapter is up!

-Ever closer they creep, toward the end…

since vol. 8′s on a break.. should draw some Reaper’s War stuff for now before it continues.

so have these doodles, ft. Ruby’s little furry friend and angry Weiss. xD 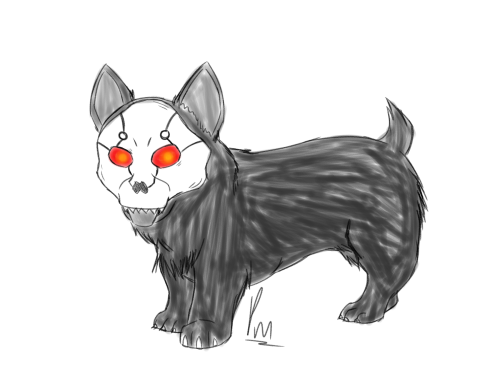 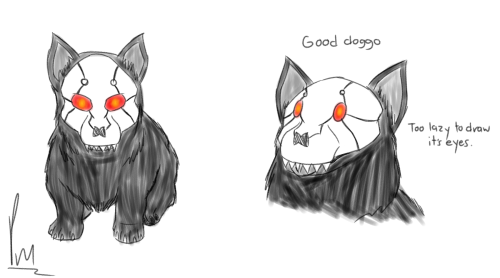 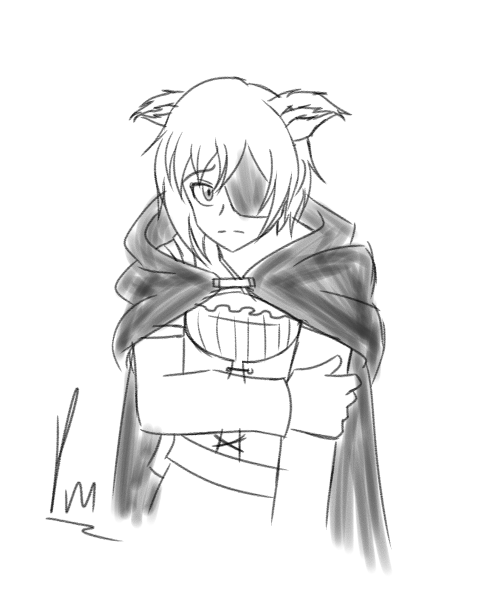 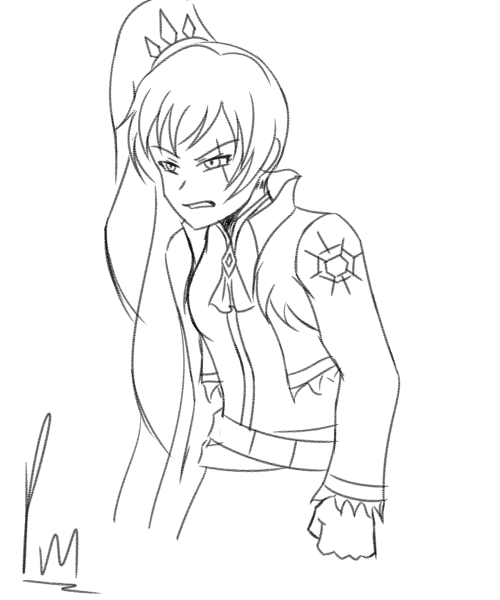 Hey since Vol.8 is gonna be carrying on again soon and I’ve seen a few people making OCs

Shall I Remake my old RWBY OC server?

OCs never get enough love and there should be a place to share fics, artwork and ideas people want to develop.

Well I’m glad you liked it.

The whole “Character appears out of nowhere and then vanishes once they have no further relevance to the main plot” thing bothers me, especially in shows where the setting is something like a school….like Neon Katt was at the Vol.2 dance, we just didn’t see her because they hadn’t designed her yet; but that information is something fic writers can have fun with.

Penny is preparing herself to step up and take over Atlas’s throne to help set Ozpin’s plans in motion. Ruby is trying to get familiar with Atlas and it’s occupants, mostly the princess she is protecting. Clover suspects something going on behind the scenes with the Royal mage, Ozpin, gladly accepting Qrow’s help to figure out what’s going on. Ironwood is about to lose his power, his control, to a girl who, to him, is less then human, his paranoia driving him mad. And Ozpin knows more then he lets on, controlling the strings, the fates, of remnants people.

Thoughts on an I Know You STR prequel?

Blake Belladonna was born unlucky. Her semblance was always more of a bane than a blessing. She tried to use that bane to fight a cause she thought was worth fighting for, but even then that cause was twisted into something unrecognizable

Maybe Beacon would be a new start for Blake. If her semblance won’t screw it up…

I’m really proud of this one. I was a bit more adventurous with the time travel element.

(I didn’t focus too much on student drama as I didn’t think it was worth the investment.)

Things lined up as I was writing and I like the concept of this chapter. I always love feedback! Thanks for being so cool, everyone :)