@alexkablob is this the hight difference you where talking about?

I think oil brushes are my new favorite thing

Hey CRWBY, while we’re on hiatus lets play a game!

Its called “Leave my Redheads the fuck alone!”

Just wanted to manifest that into the universe.

I enjoyed this week’s prompts, (except day 8 ಠ~ಠ) If I’m being honest I think I enjoyed it so much because I mostly only drew Penny and I only skipped one day this week!!

Finally drew something not for Janurwby, this was a pain to do but hope y'all enjoy some frosen steel

I think Pennys outfit is my favorite tbh

I have brainrot abt these two RN

Janurwby day 12! Sci fi! Weiss is an intern at an Atlas research facility where she stumbles apon Penny, an project being worked on by the generals team of scientists

If the show itself wont let Penny be happy, I’ll just do it myself 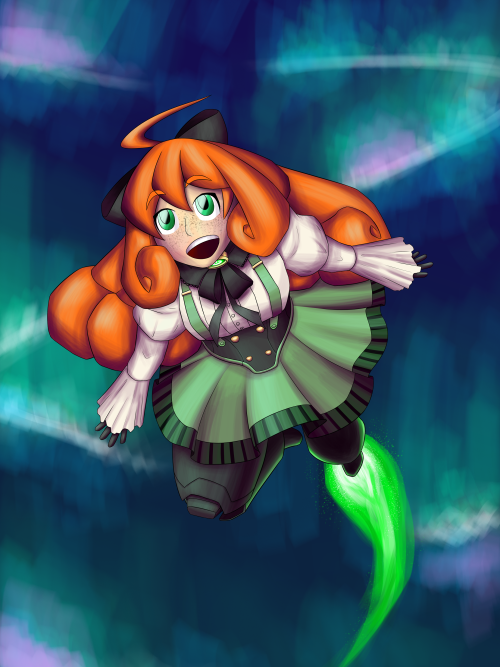 I just think they would be cute together 👉👈

Because what could be more sci-fi in RWBY than a robot with a soul? 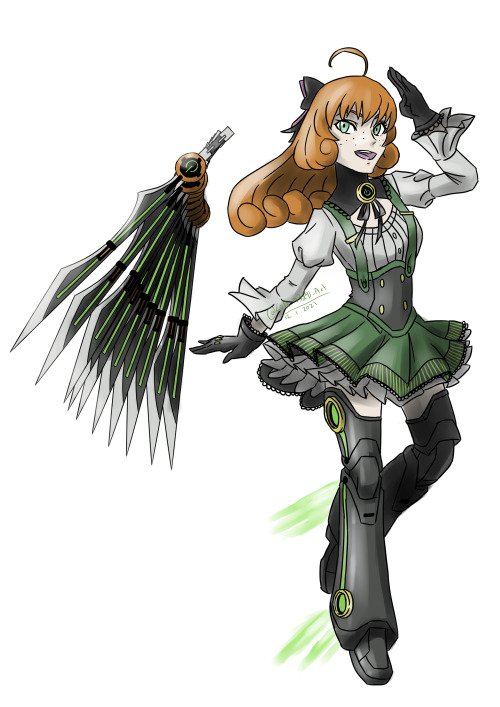 Can we go back to happier times and headcanons in which Ironwood would practice and rehearse his speeches and presentations in front of Penny and Winter?

And Penny would be all jittery and full-on enthusiastically “computer-brain-mode” recording and analyzing the entire speech – that includes every single word, his speech patterns, intonation, phrasing, the voice volume, speed and tone, the intro and outro, even his posture, movements and body language in general.

And then she would crosslink everything with other popular and successful speeches and reference books over the past years, so she could give him a 20 minutes speech of her own about everything he did in comparison?

And then she would print out and also mail him the entire 30 page analysis with additional notes and tips on how to engage the audience and grab its attention, make eye contact, improve his breathing technique and on how to take care of his voice and not strain it especially during longer speeches.

And Winter would just be standing there with her hands folded behind her back and a stoic poker-face while every so often squirming on the inside sort of like “Please don’t make that joke in public, Dad…”

She’d be like somebody who is watching their dad dancing awkwardly at a party, but she also doesn’t have the heart to stop him, because he’s trying so hard and he’s so happy and enthusiastic about it?

But in the end she’ll still be honestly like “Well, sir…about that one thing…with all due respect…maybe…please don’t do that…ever again…”

And then Ironwood would just look at her and Penny his brow all furrowed like “Was it really that bad? You didn’t fall asleep…right?”

Sorry for only drawing Penny for the past few days, I just miss her ;-; and thought floating limbs made out of gravity dust would be cool

I had alot of fun with the glowy bits on this one, I may refine this design in the future and use it in a au 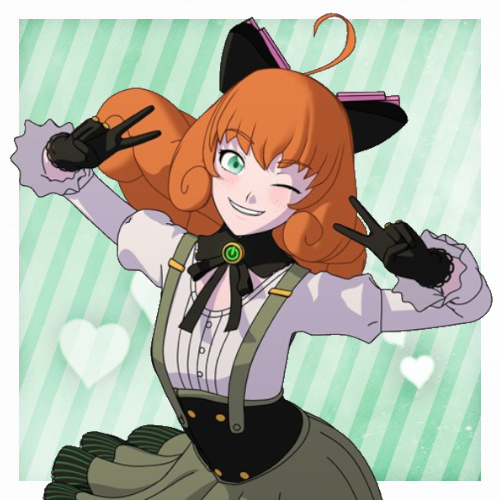 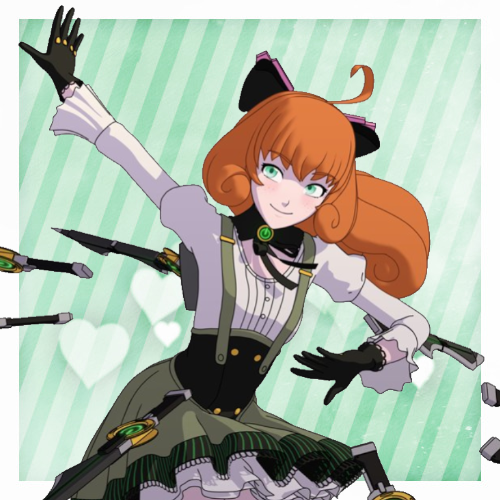 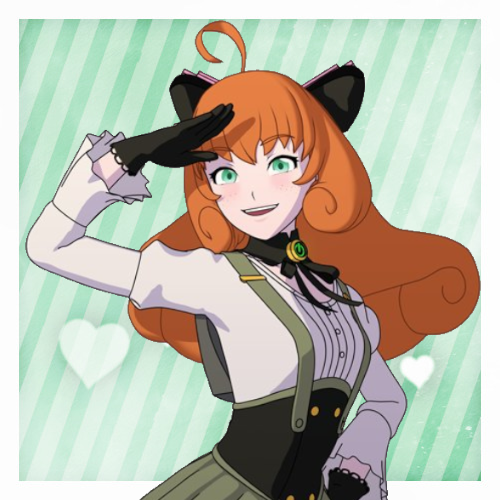 Stronk girlfriends who pick the other up stay together <3

As you can see, my only braincell is on a RWBY kick. More importantly on a Penny Polendina and Ruby Rose kick 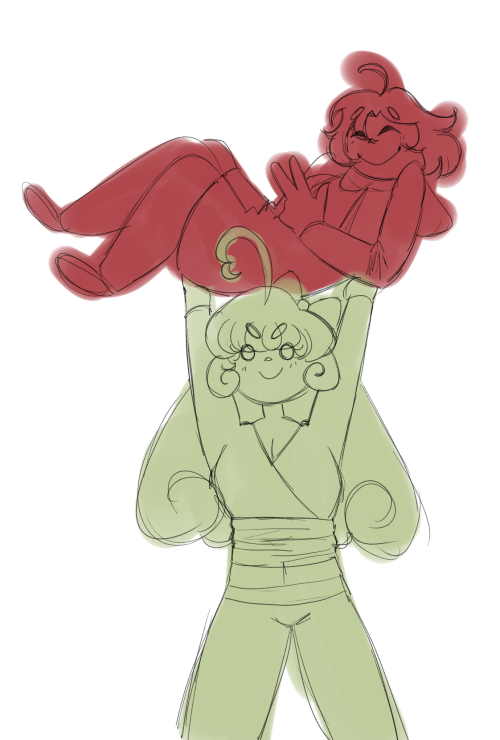 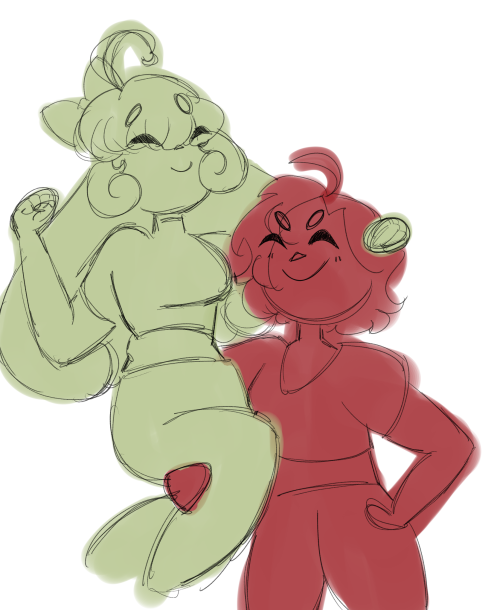 Prompt - Fantasy , I drew my vampire au of Penny but in a pretty dress because I can and I haven’t actually followed a prompt fully in like a week but-