This one’s for @theonceoverthinker who wanted a drabble about Yang getting trapped somehow.

“SURPRISE HUG!” was the last thing Yang heard before she was tackled to the ground by her over energetic sister.

Yang rolled her eyes from her spot on the ground. “Oh noooo, I’m trapped.”

“Unless I do this!” she grinned, rolling over on top of Ruby.

Ruby wiggled under her, “Nooo! Get off!”

“Not for long.” A gravelly voice said before Uncle Qrow was suddenly sprawled atop them, making them both protest loudly.

This scene…. Now that I think more and more about it… It shows how sad I am. This is a reflection of how Qrow and I seem to have many things in common.

Qrow has the semblance of Misfortune. It’s a bad luck semblance that always follows him and causes, you guessed it, bad things to happen around him. It’s taunted him his whole life. How does this correlate to me? I seem to be a bad omen for people around me. I stay silent a lot as to not upset people or cause them to feel horrible. I also seem to walk into a room with people and something bad will happen

(I do not know if I have depression. I’m just saying this in the context of I feel depressed all the time. Don’t self diagnose) Qrow has clearly suffered many losses. Summer, Clover, and probably a few close friends. I’ve experienced the loss of a close brother and many losses of friends. They left and never came back. In result, we both have seemed to grow further from friends and family because we’re scared to loose them too. Another way this seems to make sense, is when my ex broke up with me. In the context of the line,

Qrow lost his best friend who made him feel safe around others and even himself, while my ex made me feel more loved and cherished than I actually was. By him at least. Then when Clover died, that feeling slipped away, pushing Qrow into that space of hopelessness, and also he felt like he was back to the sad man he once was. Back in drunk loser Hall of fame. When my ex left me, it made me slip into a state of depression and guilt. Because I knew I wasn’t good enough for him. Me and Qrow were both in a state of hopelessness before, only wanting a friend who would either understand us more, or make us feel safe. But when that was taken away, we were pushed back to that state of tiredness.

Okay. We’re both edgy children. Well… Kinda- He’s a fictional man and I’m a hormonal teenage girl. But he’s emo at heart I swear. We both seem to have a taste in black and red clothing. We also have dark hair and a skinny appearance. But I could never be as good looking as Qrow.

Thanks for listening to my Ted talk

Qrow talking about his feelings made me FEEL SOME THINGS… So to make the room a little lighter I have a screenshot of that Qrow smile.

#qrow branwen, #rwby, #rwby qrow, #rwby v8, #rwby spoilers, #is this a spoiler?, #it’s just an out of context screenshots, #i’ll tag it just in case, #Qrow’s smile made my day, #and then he talked about what happened and I got sad, #This man has no right to play with my emotions., #i love him anyway
32 notes · See All
blue-rose-89Text

While Team RWB find a place to hide we check back on Team JYR on the “Oscar’s been kidnapped” problem. Surprise-surprise it’s not looking good.

“without my semblance making it… complicated.” 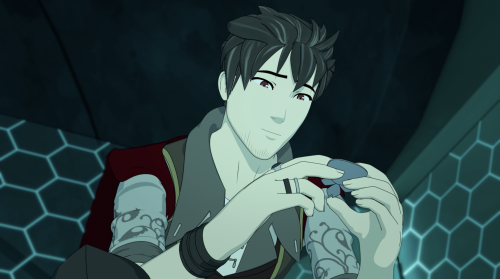 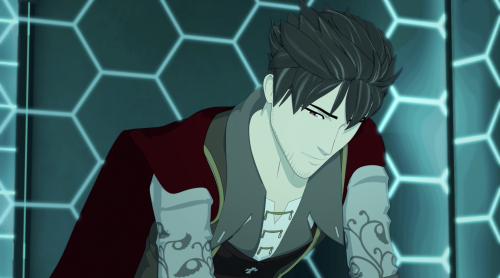 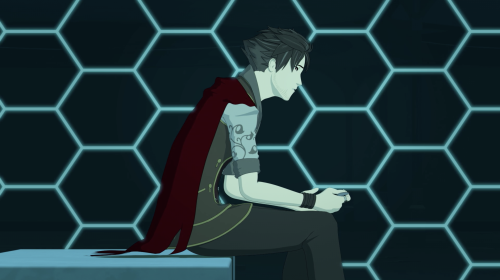 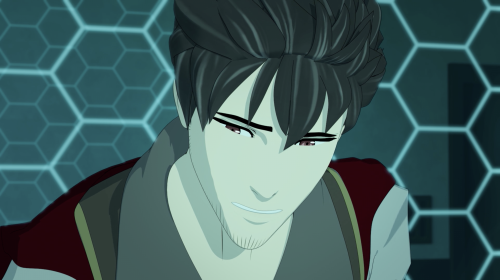 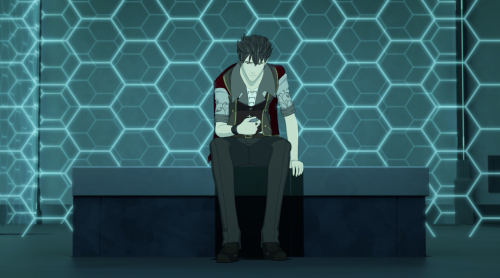 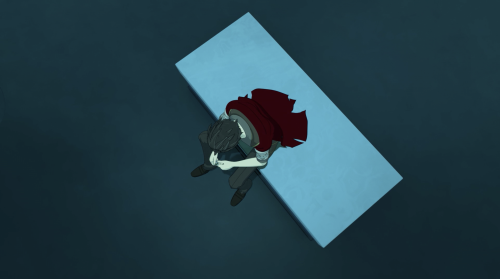 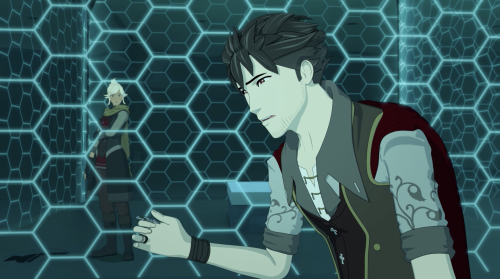 HES SMILES !!! FOR A SECOND BUT

Where when we get a iron and qrow convo?! In here damit!!!

God can you believe they made Fairgame canon this episode? Wack

this hit me but like sence the new ep is named falt .

Is the one at fault? With the two teams of joyr

#I couldn’t choose between these last three, #like. the top has the warm/cool elements, #but.... green..., #and the cool blue..., #so y’all get these, #qrow branwen, #rwby, #rwby qrow
63 notes · See All
kadandrawsrwbyText

he is blurry but

Qrow: Who has four toothbrushes, like Jacques Schnee or something?

#wip.., #nvnjdnwviin, #ITS BEEN LIKE A WEEK AND A HALF AND IM NOT EVEN DONE INKING, #THIS IS LITERALLY ONLY A PAGE LONG, #I just... keep getting distracted, #anyway, #just wanted to post this bc I really like the faces rn, #and idk when this will be completed, #you know it’s, #ironqrow, #qrow branwen, #james ironwood, #rwby, #rwby qrow, #rwby james, #rwby ironqrow
28 notes · See All
just-a-birbieText

Qrow turning into a werewolf: run I don’t want you to see me like this

Ozpin: no I don’t care I love you

Qrow: no I’m just really stupid as a werewolf I don’t want you to see me barking at a tree for 2 hours