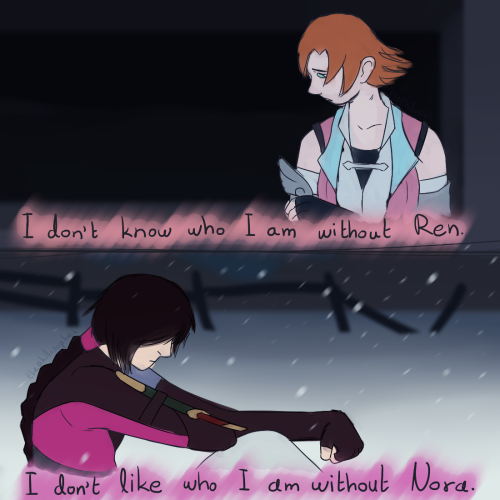 Have we considered the potential for All That Matters Part 2 this volume?

That would be the subversion of Vacuo compared to the other Academies: Theodore will be on the side of the protagonists, but the Vacuans might be more easily swayed against them by Salem.

Instead of the Headmaster turning against the protagonists like Mistral and Atlas, Salem will just use her own overwhelming might to undermine Theodore’s authority, or even entice the more cowardly, power-fixated, mentally malleable and power-hungry members of Vacuo with proof of her superior strength, or entice them with promises of power beyond what Theo and Vacuo can offer, and turn them against Shade Academy.

Plus consider the members sent to Vacuo so far: Tyrian and Mercury.

Tyrian can claim to have survived against numerous odds and came out of it still as dangerous as ever. Mercury is a Badass despite having had his Semblance torn away from him and thus essentially working with a handicap. To weak-minded power hungry fools, those two could potentially create a budding cult of strength under Salem that can undermine Theo’s authority.

And given that Ruby (and Ironwood) also exposed the existence of Salem via the mass communications, Vacuo now knows there’s a top dog above the top dogs of all the Academies…shit.

NOTE: Have not read the books related to Vacuo, so correct me if I’m wrong, or feel free to add any details I might not know of.

Ren’s development was unexpected in the way that it happened to me but I’m very interested in how it’s gonna affect things :)

Also a side note; I’m gonna start putting timelapse videos of drawings on my patreon (when I remember to hit the button to record them at least haha) so feel free to check that out if it interests you ^^ (I don’t have one for this pic though…) 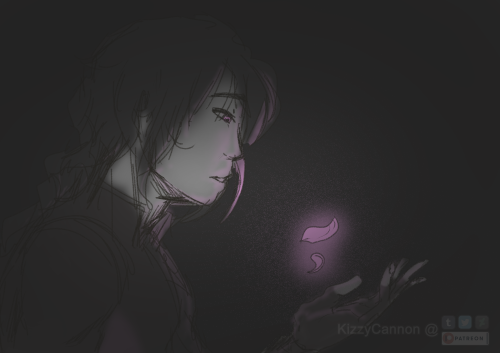 
The man is feeling many things 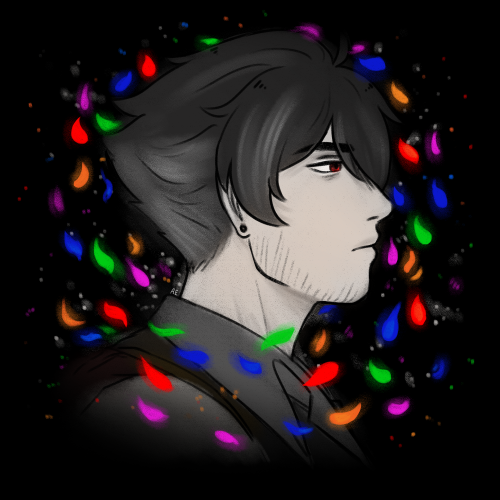 If Ironwood wants to be the hero so bad he better be walking that bomb into the damn whale himself.

not yet, my dude, check back in after the hiatus in february we’ve just been in pain over here

Ironwood doesn’t state as much, not out loud. Winter doesn’t discuss her orders, the Ace-Ops don’t discuss it, and the focus remains on concerns about Oscar.

But we need to take a moment to consider what we know about this mission and compare that to what resources we know Ironwood has available to him.

What we can conclude from these pieces of information is that the mission is going very low-tech compared to what Atlas has on hand. He’s not chancing anything going wrong with a mechanical delivery team. That means the bomb is likewise not going to be controlled remotely.

That means the team that goes into Monstra has to physically deliver it to the chosen location. And then very likely have to either detonate it manually or with an incredibly short timer with very little to no chance to escape.

Because something designed to damage such a massive Grimm isn’t going to be a small explosion. It’s going to have a blast zone with considerable range and very little time for the people delivering it to escape.

While he isn’t explicitly going, “Now go blow yourselves up for the Glory of Atlas”, the implication that they will not be coming back is there.