kristoff:yeah sometimes i just like to talk to myself

Time for another Mass Effect: Andromeda music video. I procrastinate playing ME by making ME videos. 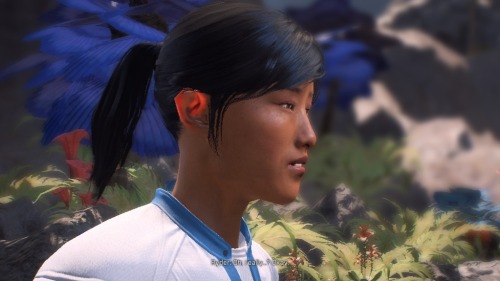 Honeymaren: Hey everybody, today my brother pushed me so I’m starting a kick starter to put him down.

Honeymaren: The benefits of killing him would that I would be pushed way less- 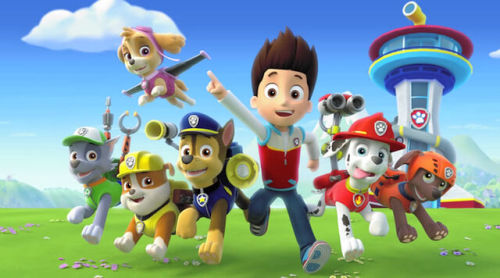 Hmm…. nothing too major, but some small aches and pains here and there!

Ryder’s work is pretty physical and sometimes leaves him stiff at the end of long days (especially before he had Grayson around to help him out!) Bramley has an undiagnosed need for glasses and so he can get headaches when he tries to read for too long. And then because Si is a song-mage, they don’t get tummyaches when they over-exert themselves magically – they get sore throats. 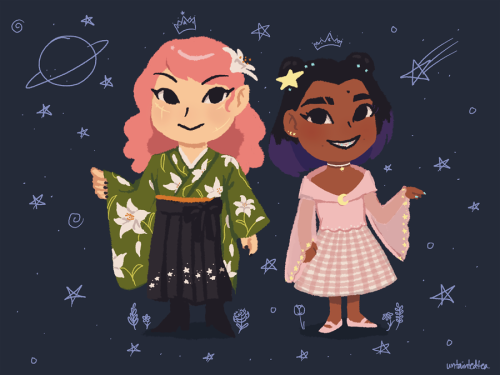 #not me continuing to draw kitty out of in-game clothing lmao, #for the da one i'd have to study more clothes so. time limits, #ryder, #commander shepard, #mass effect, #mass effect andromeda, #scribblings, #jfc i forgot their names lmao, #ririka shepard, #kitty ryder
18 notes · See All
trainer-diego-carpenterText

You look like you’ve been working hard in the gym there. How’s working out going? If you need any help, you know I can help you out.

Ryder got sick this spring and despite all the care and trips to the vet she never got better. I had to say goodbye to my best friend, and it was one of the hardest things I’ve had to do.  I miss her every day, but I’ve been so lucky to have her in my life. 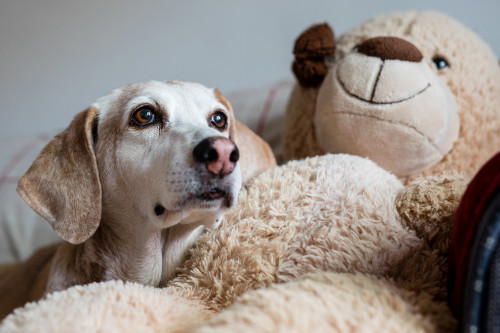 Scott and his crew

Most of the babs fall into the “sleepy when stuffed” category. ^^ The major exception is Si, who more often than not feels too squirmy and uncomfortable to sleep when they’ve overeaten and needs some rubs to help everything settle.

Depending on what he’s eaten, Bramley sometimes also needs a little soothing before he can sleep. He’s prone to minor tummy upsets if he has too much sugar or something too rich.

It doesn’t happen very often, but sometimes a very full Ryder thinks he’s going to be able to sleep off his meal, but his tummy starts wildin’ on him as soon as he lies down, like in this fic. On those occasions, some warm tea and/or some gentle rubs do him a world of good!

STARTER FOR: @ryderxaeron
WHERE: Primordial Clubhouse
WHEN: May 2020

The club’s home base is still standing, which is a little bit of a surprise to Miriam if she’s honest. It had never seemed the most stable structure in town. She parks her Honda outside the front door and hops out of the driver’s seat, throwing her bag over her shoulder. She’d only been here once or twice, and never for longer than it took to drop something off or pick something up.

The inside is mostly empty, with a few members clad in patched up leather vests lingering around the room. Most of them, she doesn’t recognize. One of them she recognizes immediately–a younger man with ginger red hair and a posture that hints at a famously moody disposition. He looks more like his brother from a distance than he does up close. Miriam smirks at Ryder as she moves towards him.

“Your boss in?” She asks politely, tapping him on the shoulder. “Or is he out making himself useful with the town’s clean up crew?”

Ryder’s other favorite food is sunflower seeds! He doesn’t really ever stuff himself on them (that would be hard with something so small), but he has been known to give himself a bit of a bellyache from absently snacking on too many of them at once and swallowing lot of air as he does. c’:

Besides bread, Ryder’s most likely to stuff himself on soups or other nice starchy foods, like pasta. He doesn’t find these foods quite as tempting as bread, but since they’re easy to eat and digest, they give him the same kind of heavy, comfy fullness he enjoys.

#thank you Mel! <3, #I have a couple more of these I'll answer in the morning C:, #gnm asks, #Ryder
5 notes · See All
mslittlerinranPhoto

I want to introduce you the Scott Ryder.

My son is the true sun of Andromeda galaxy  🌞 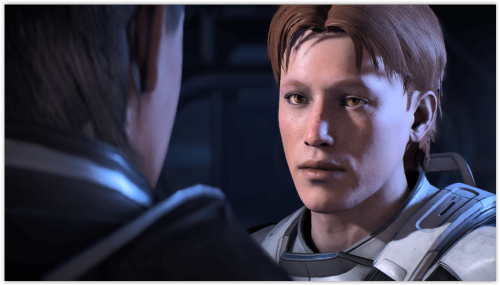 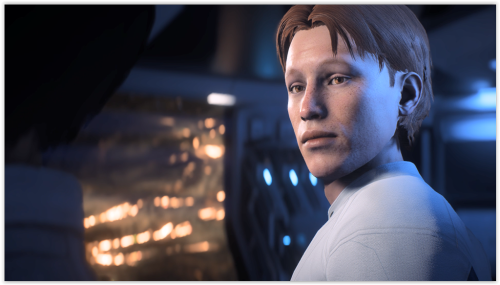 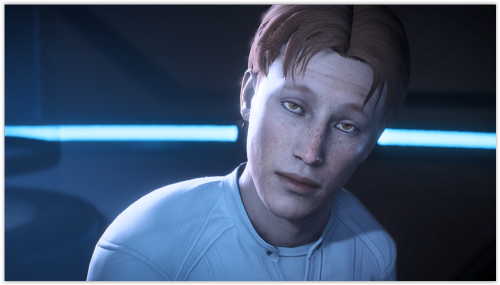 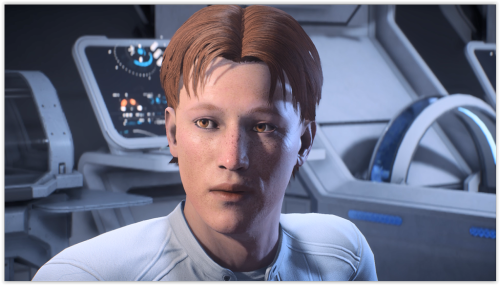 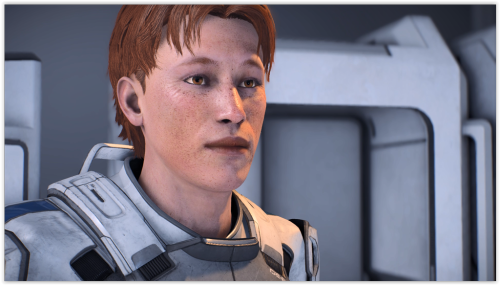 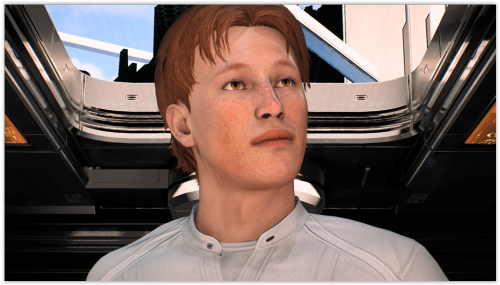 1.16 Which actor would you like to portray your OC? (Or a voice actor)

Oh gosh… I’m actually super super horrible at actors, unfortunately. ^^’’’ And so this question would be really hard for me to answer. I hope it’s okay if instead, I share a Fact About Each Character That’s Not Super Apparent In Writing But Would Be Obvious In The Media of Film.

Grayson would speak with a mild southern accent.

Kara gestures a lot with her hands when she talks.

Malia would have a different hairstyle in every scene.

Bramley would be so interesting because he’d be played by like, a typical Hollywood hunk actor, but his mannerisms are so shy and unassuming that he probably would not come across that way.

Elliott would probably surprise people with how tall he is. I think folks assume he’s short because he’s so angry but in fact, he’s the second-tallest character aside from Bramley.

Together, Ryder and Si would require about 80% of the costume designer’s energies. (Malia would require another 10%, Bramley and Kara roughly 5% each, and Grayson and Elliott would take next to no effort because Grayson owns like 3 shirts and Elliott just wears black.)