why do some vulcans use contractions

#is it just a continuity error or is there like A Reason, #gene watches enterprise, #s1e14
0 notes · See All
stregatrekText

damn archer must be shredded to pick up t’pol princess style, vulcans are canonically heavy af

“my debt is repaid”

Hoshi lowkey hanging up on the Vulcans

and they’re captives this time??? wtf

#no I have NOT learned their names, #gene watches enterprise, #s1e14
1 notes · See All
stregatrekText

okay T’Pol is pretty good at lying on the fly 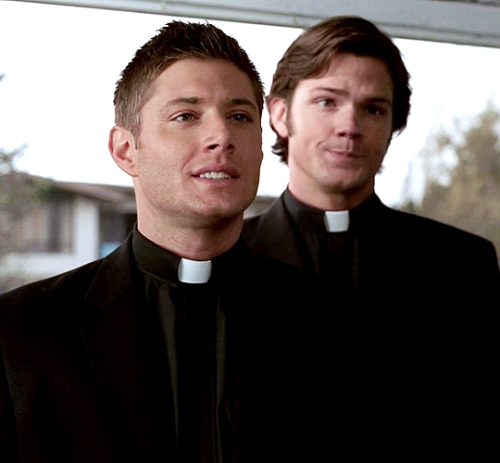 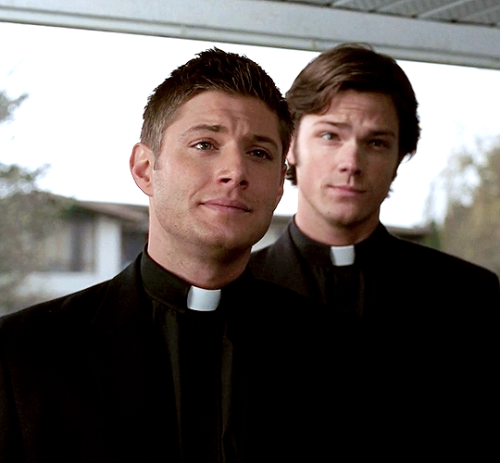 and they were invaded by a virus that sabotaged their systems, ejected a crewmate into open space,

and then turned out to be an imposter and tried to kill them all?

#I JUST WATCHED THIS EPISODE AFTER PLAYING AMONG US, #AND I HAD TO, #SORRY FOR THE BAD POST, #generator rex, #among us, #rex salazar, #imposter, #rebecca holiday, #s1e14, #gravity, #i have no idea how to format anything
419 notes · See All
jackwinchesthairText 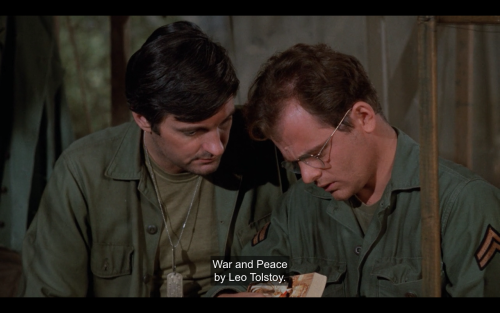 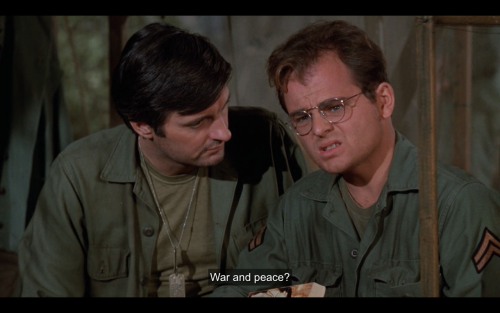 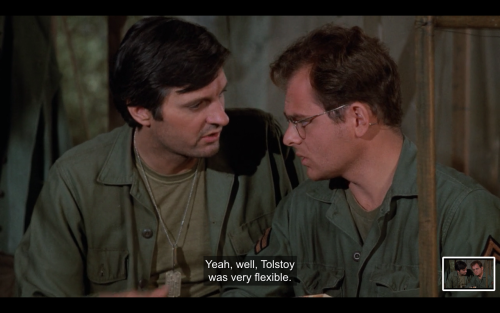 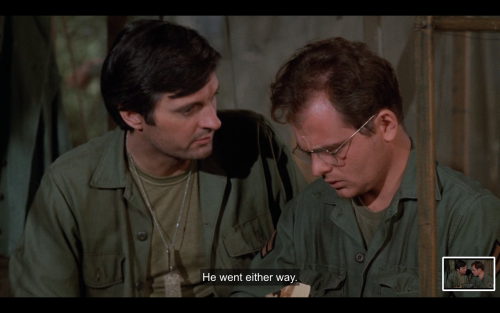 I type these as I watch; bonus points if you spot the scenes that made me hit caps lock don’t judge me for being a mess about Narsus.

– i hope i find out how to spell Sindra this episode

– new theme music? i miss the old one, but i’m sure i’ll get used to this one. two more episodes and i’ll be like “yeah, this slaps”

– Prince Rajendra’s older brother is gonna be either a dutiful and steady leader or a Grade-A Egotistical Buttwipe. that’s just how stories go, i don’t make the rules

– oh yeah, way to stick it to your dad Rajendra, bringing home Arslan’s head will def make him respect you

– I like that Narsus and Daryun never try to get Arslan to be “tough”. He’s kind, and they respect him for it.

Daryun: hey Narsus, we’re outnumbered 5 to 1, how are we not fucked?
Narsus: well, you see, i am very clever and they came into my house.
Narsus: …also, I intend to lie to them a lot and then throw them in a lake
Narsus: …also, I’m gonna aim you at their commander, that usually works

– Arslan apologizing politely to the captured Prince Rajendra while Narsus and Daryun look threatening behind him: perfect, A+ diplomacy

– oh no, a drinking contest? also, did Gieve just give Rajendra a Look™? Arslan looks so uncomfortable with this plan

– Predictably, Farangis can drink anyone under the table…and Gieve is already a hot fucking mess on the floor. It’s a good thing he doesn’t have a phone; he’s got too many options for exes to drunk-text.

Arslan: I wouldn’t be so barbaric as to threaten you, Prince Rajendra. How about an alliance?
Rajendra: Why should I?
Narsus: Because I said so.
Rajendra: …okay

– Narsus doesn’t bother with threats; he just arranges the pieces and then informs you what you’re gonna do and god i’m so into it because i’m trash, where you do want me, daddy

– I’ll hand it to Prince Rajendra, he’s bright enough to be adaptable. I can see him turning into a solid ally.

– whooooaaa, the new end credits sequence is pretty. Not enough bedroom eyes from Narsus, though, so unfortunately I can’t endorse it

– Prince Gadhevi confirmed as a Grade-A Egotistical Buttwipe. Called it. 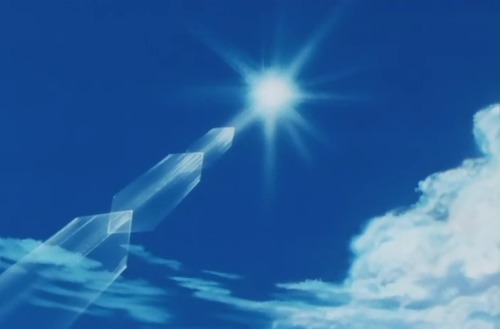 “Predicament” … so that’s what we’re calling it. Others would say something like … oh I don’t know, maybe wrongful imprisonment? But sure, let’s go with predicament.

And not that it’s any of my business but that sounds pretty rough. I mean, don’t they always look at the spouse first? More importantly, are there any leads as to where she is?

“Nightmare” final thoughts: woof this episode gets heavy at the end… finally getting into the real meat of the demon mystery. Hm… I wonder if the yellow-eyed demon (does he get an actual name? I don’t remember) knew that Sam was Lucifer’s vessel when he picked him for his little experiment.