From the window, coming off the mountain. Idaho

“the best way to travel is not by cow” 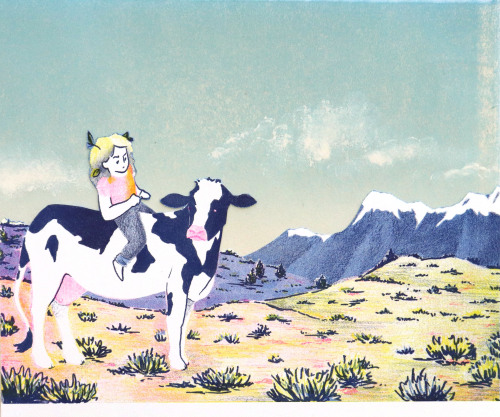 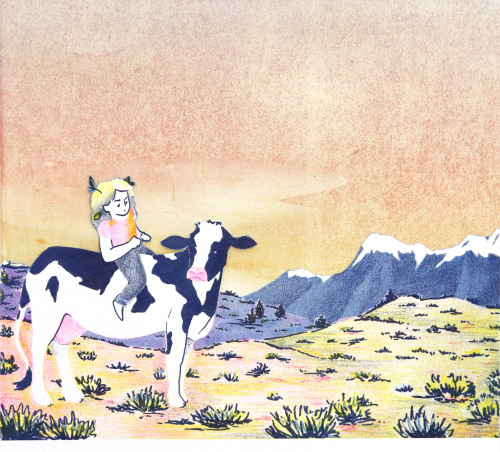 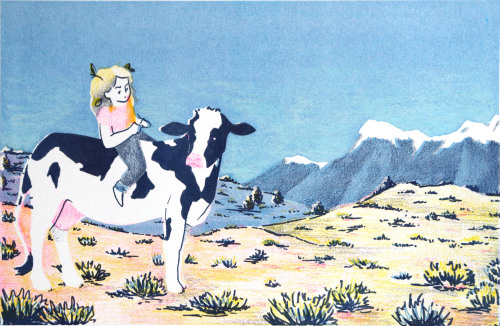 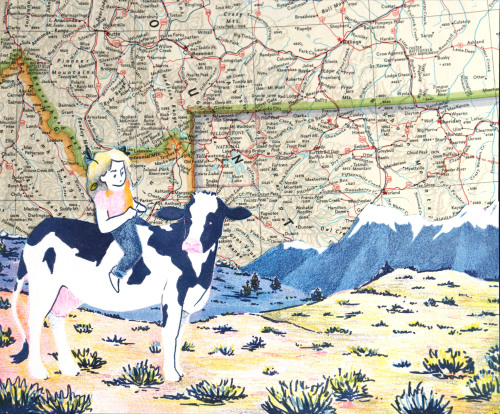 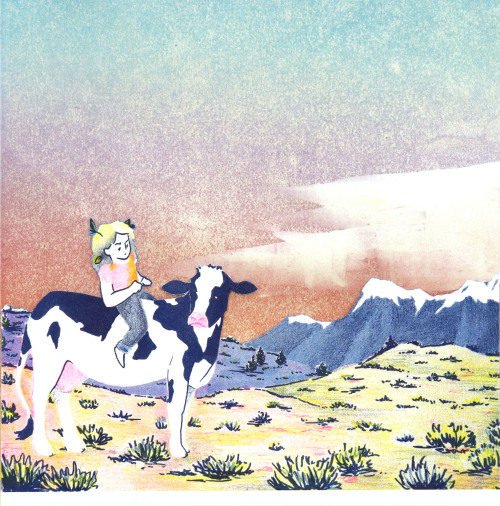 Sagebrush and Juniper in a winter storm: © riverwindphotography, February 2021 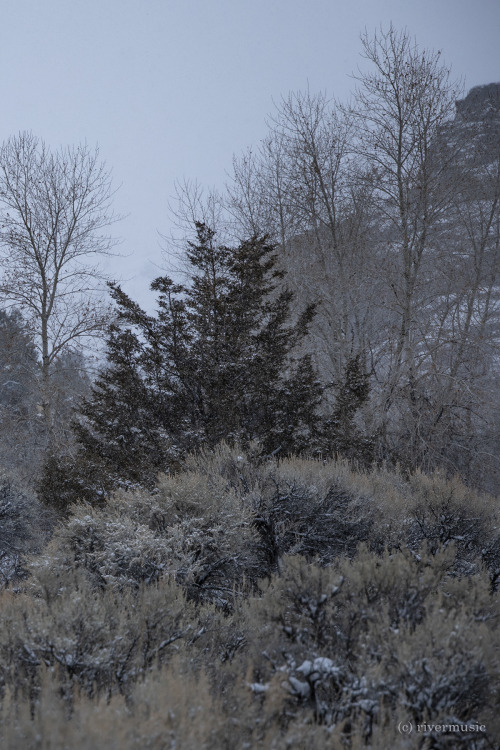 Ranking time! I’m up to sixty games, but I’m going to stop acting amazed at the number of games I’ve played and accept that the scale of this whole project has spiraled out of my control.

1. Tell Me Why - Gorgeous, intimate and character-driven. Important, too, and very nostalgic for a big Life is Strange fan.

2. MidBoss - There were a couple days I just completely sunk into playing this. I’ve finally accepted that no matter how hard I try, there’s one enemy type that I’m just never going to get past (the ghoul), so I’m not trying anymore.

3. Sagebrush - I’m always a fan of this sort of open-world, investigative game. But it was very dark! Physically, very dark! It was hard to see and sometimes that was frustrating and a little scary

4. Carrion - I got frustrated with it at times, but I had a surprisingly good time with this one, especially since it’s so out of my comfort zone thematically.

5. WitchWay - A cute puzzle game that I never felt the need to look up the answers to.

6. Blacksad: Under the Skin - The controls are unwieldy in a way that I would understand if it turned some people off. But other than that, it’s got just about everything I look for in a detective game.

7. Anodyne - I loved the feeling of exploration I got from this game. The art was nice too, and it probably would rank higher if only it had an actual comprehensible story.

8. ISLANDS: Non-Places - Short and sparse and I can’t say I recommend it, but I did have a wholly positive experience with this game, unlike any that rank below it.

9. Songs for a Hero - The idea behind it is cute, but in practice it’s actually pretty annoying. Most of the bosses are pretty tedious, too. The platforming is not bad, though.

10. Portal - Yes, I’m ranking Portal last and I’m a heathen for doing that. It’s just not for me. The only C I ever got in my life was in Physics so you can understand why this game would be torture. 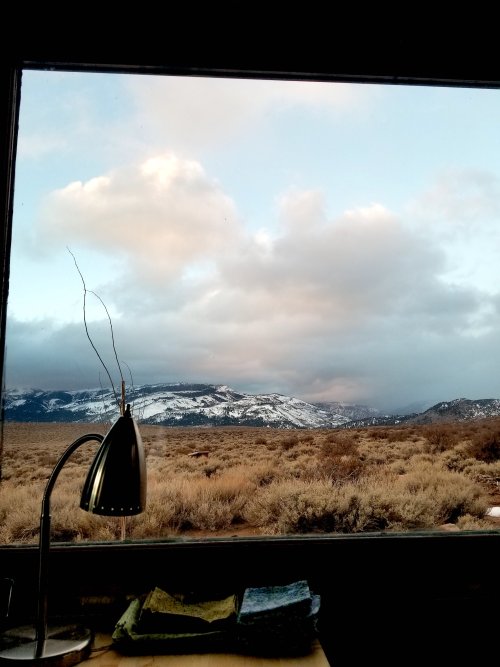 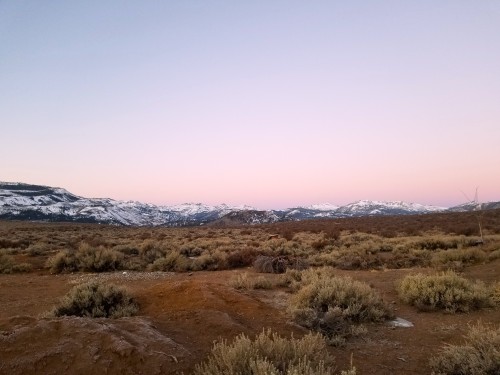 Scenes from the Colorado Plateau 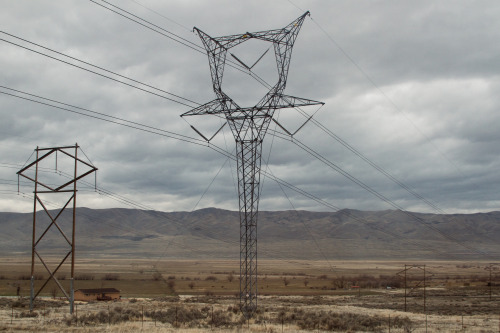 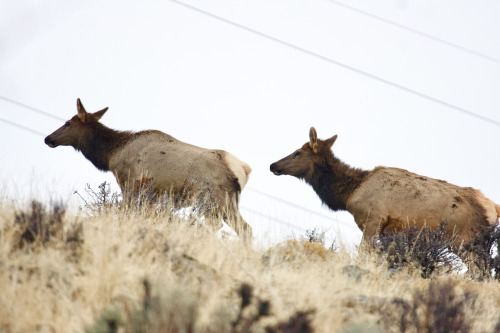 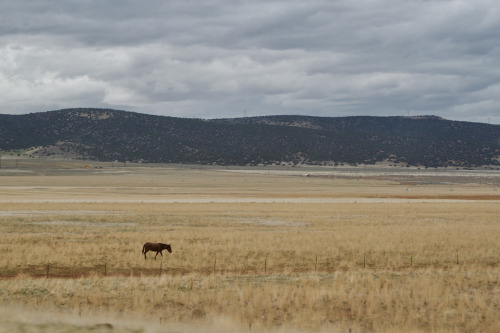 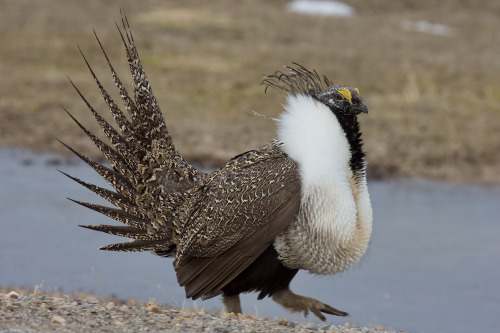 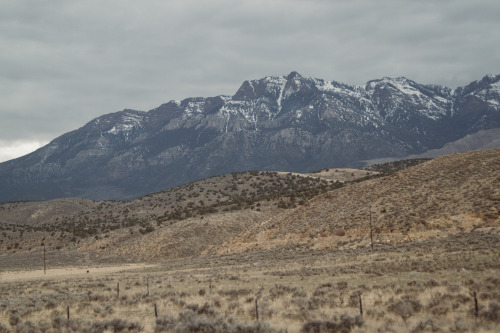 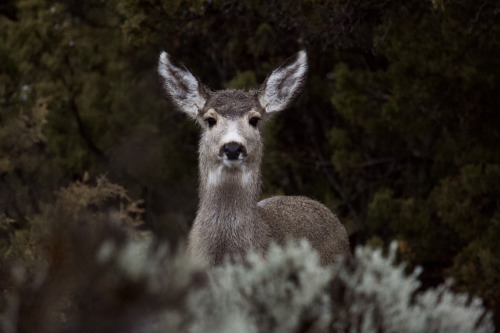 Sagebrush is an adventure game about exploring a cult compound years after it was the site of a mass suicide event. It’s eerie, and more than a little disturbing, but I thoroughly enjoyed the experience.

This game looked interesting to me because it reminded me of The Painscreek Killings. It doesn’t have quite as much in common with The Painscreek Killings as Paradise Killer did – while those two games both had sprawling, non-linear stories with a mystery to solve, Sagebrush is short, linear, and straightforward – but it does share some amount of open exploration and that lonely, unsettling feeling of exploring an abandoned place. Also lots of keys. As a gamer I have found there is no better feeling than finding keys.

I played a game called Sagebrush this weekend. 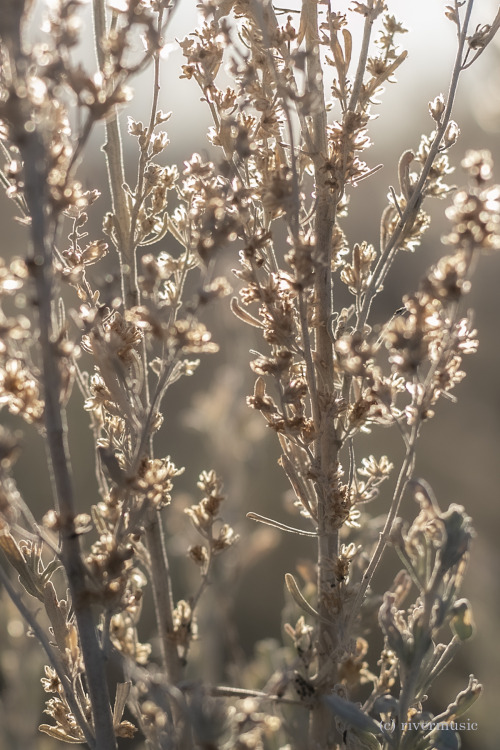 When you live in sky country

Here are the JusJoJan Rules:
1. Just Jot It January starts January 1st, but it’s never too late to join in! Here, we run on the honour system; the “jot it” part of JusJoJan means that anything you jot down, anywhere (it doesn’t have to be a post, it can even be a grocery list),… 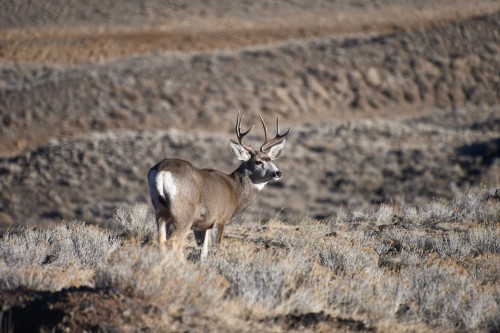 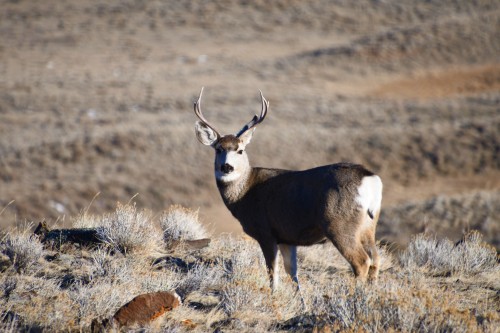 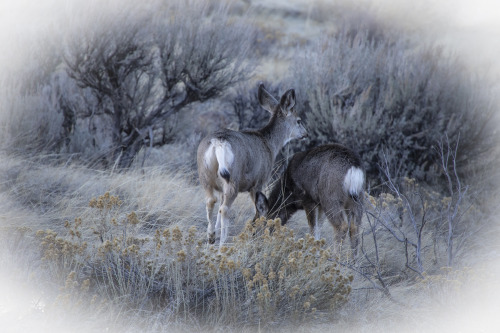 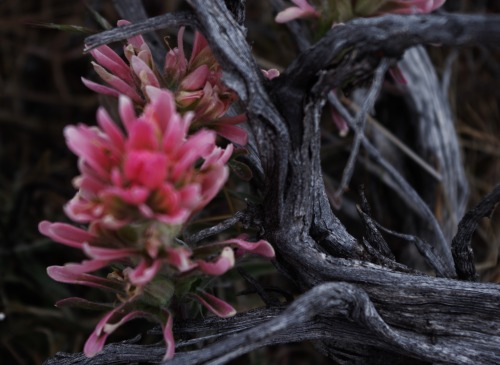 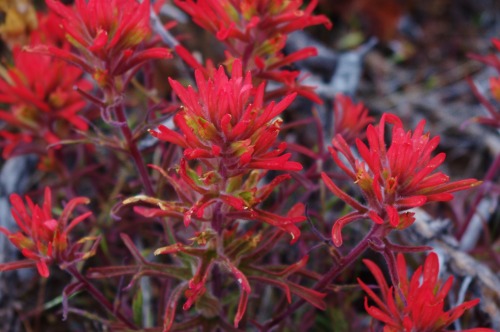 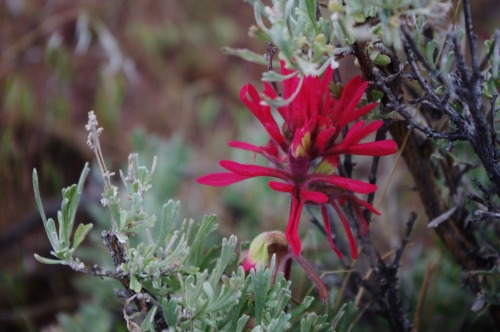 From August 2013: Looking through a window to the past. This old car sits on what used to be Route 66 as it passes through Petrified Forest National Park in Arizona. This has always been a favorite picture of mine.

#Maggie the #BlackLab in a sea of #sagebrush
https://www.instagram.com/p/CFv0OciHwIC/?igshid=1fqelq54hw53v 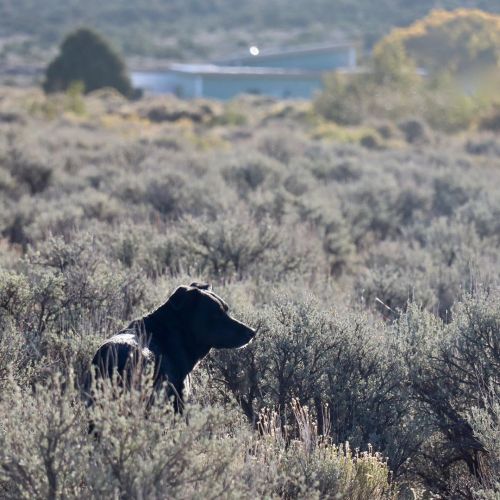 I played Sagebrush today and I really enjoyed it. I liked the setting and the whole cult scenario is something that attracted me instantly and it didn’t disappoint.

The creators did mention that it had been inspired by real-life cults and while I did see certain similarities to real life counterparts, it was it’s own thing and didn’t rely on homages or mimicking the real deal to tell it’s story. (But if you do know about cults it’s a nice little bonus to spot similarities)