update: I took a break from writing Hongjoong’s fic because my brain was constantly telling me to draw Sailor Moon’s Eternal transformation but finding references on her outfit turned out to be almost impossible

The art of Kevin Wada. 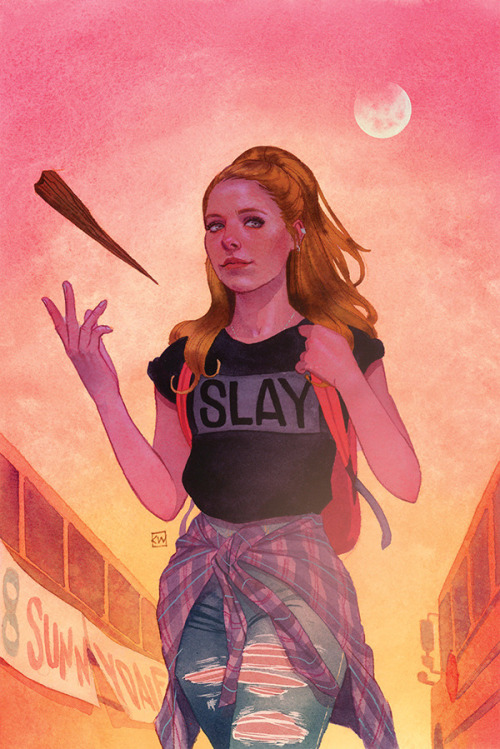 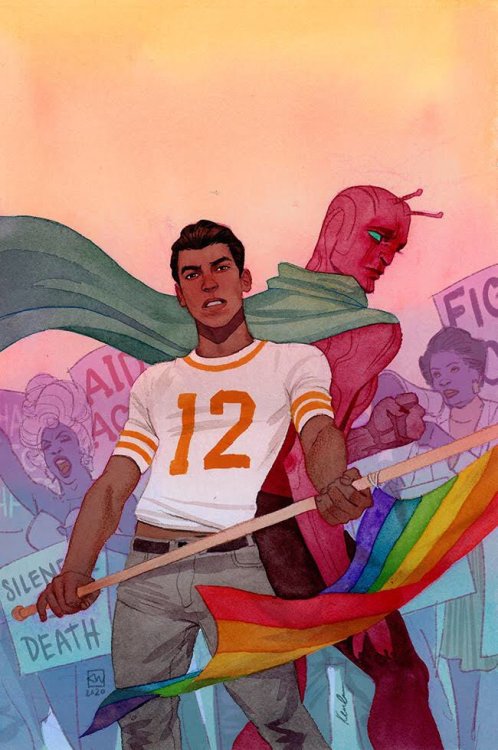 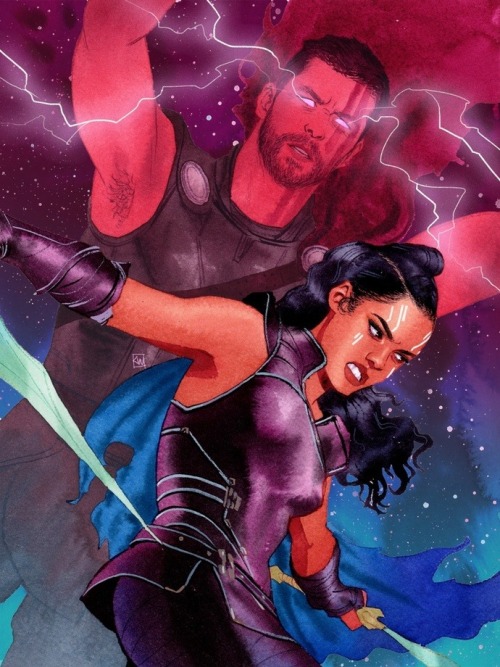 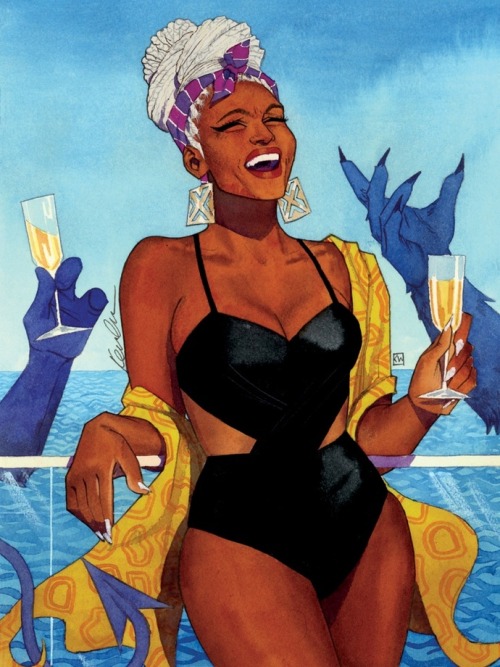 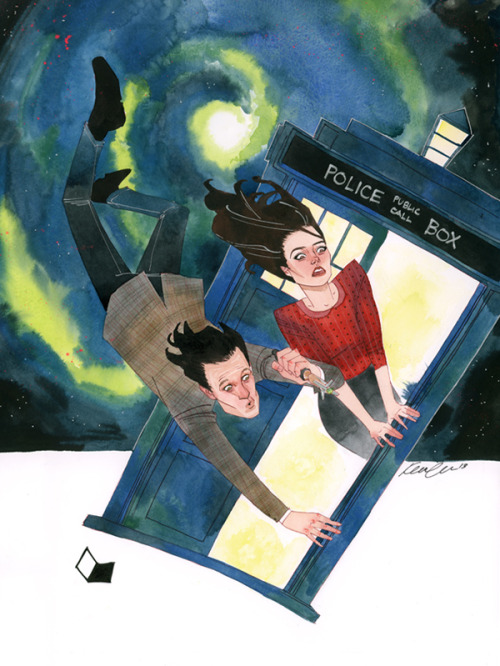 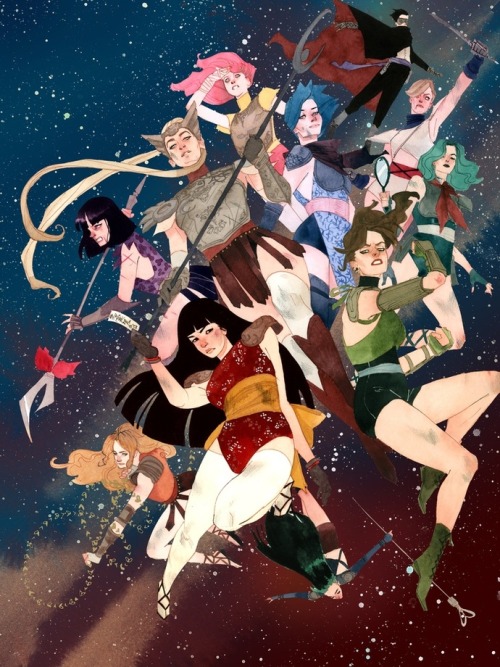 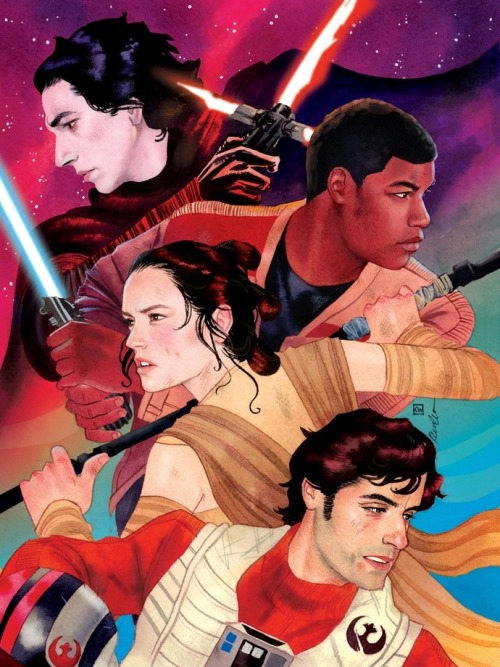 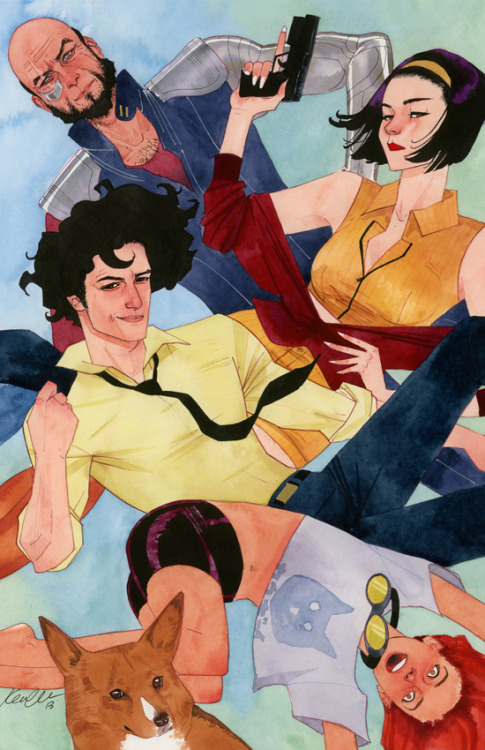 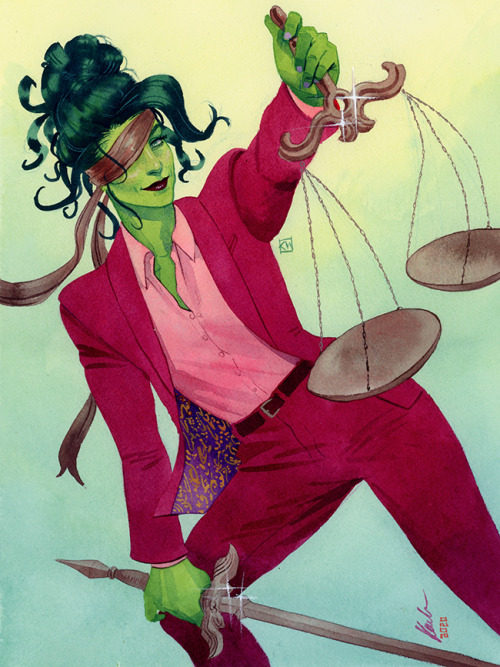 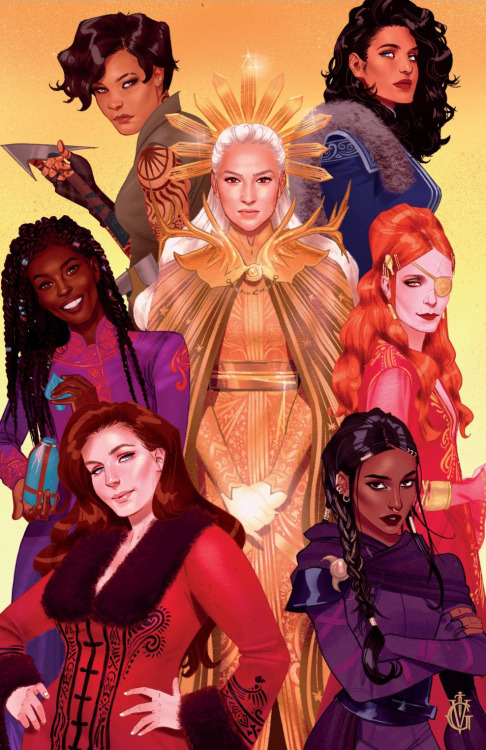 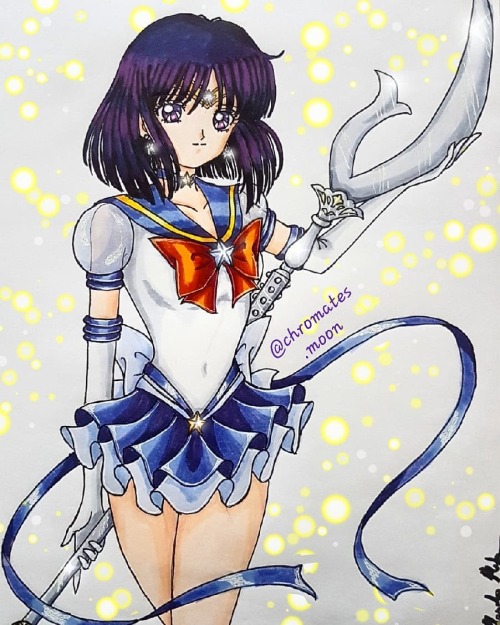 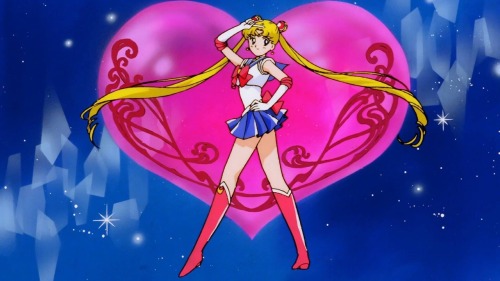 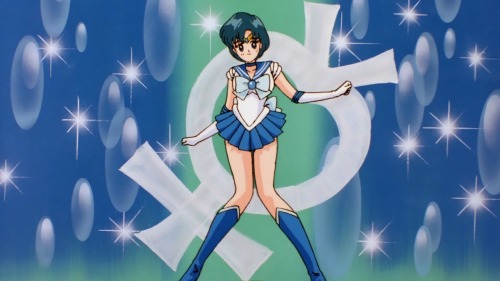 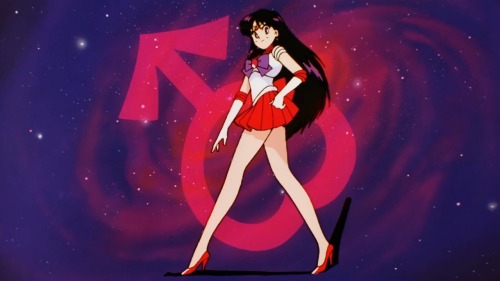 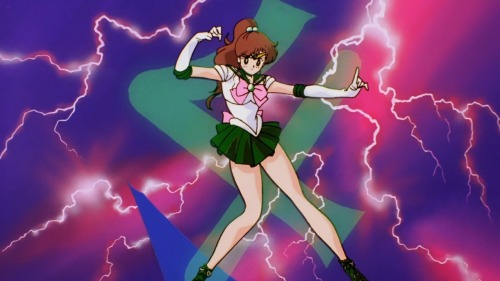 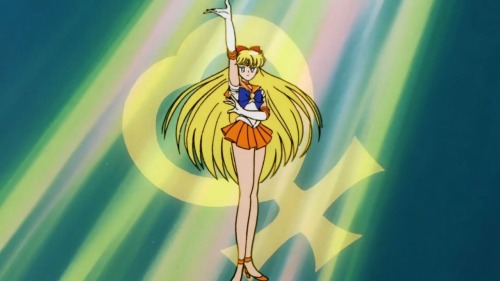 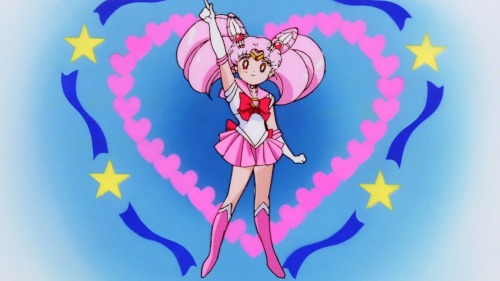 Chibiusa reunited with her mother. 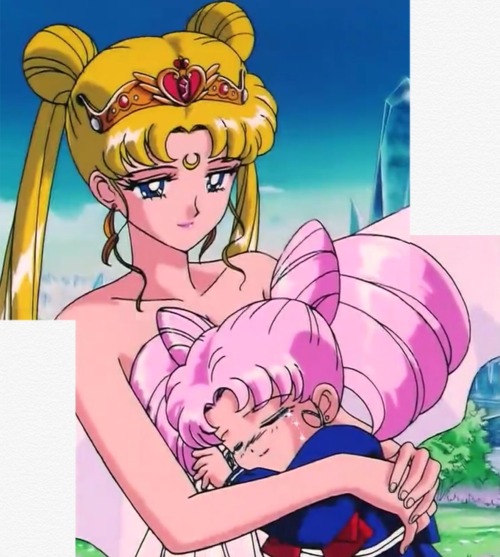 I found a booru specifically for Sakuga

#Sailor Moon, #Sailor Mercury, #anime, #Sakuga, #This shot is so complicated holy shit, #it's only when you see the keys like this that you realise
35 notes · See All
romancemediaVideo

You are free to use my icons, no need to ask. Just don’t claim that you made them <3 Reblog would be nice! 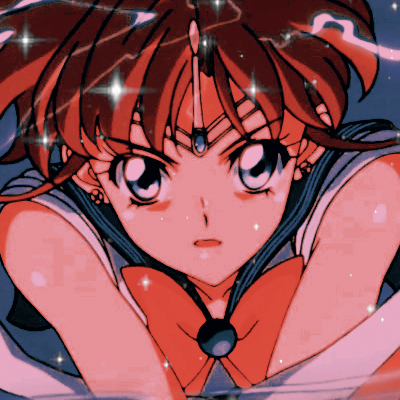 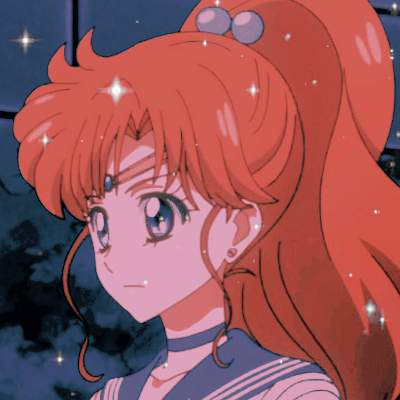 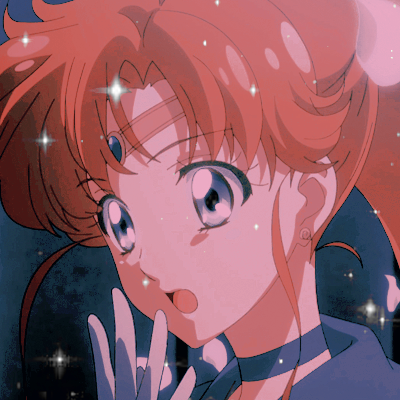 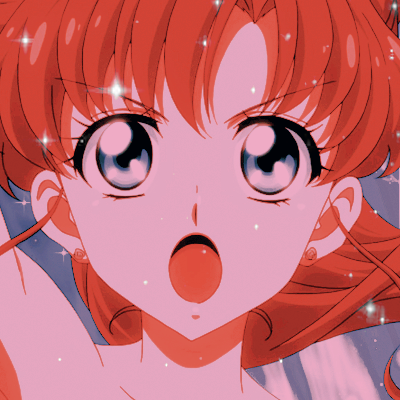 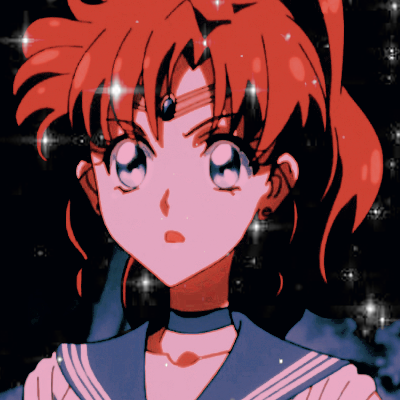 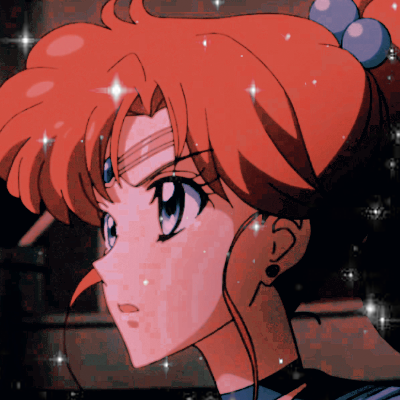 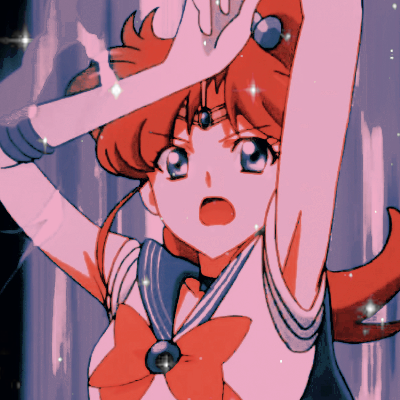 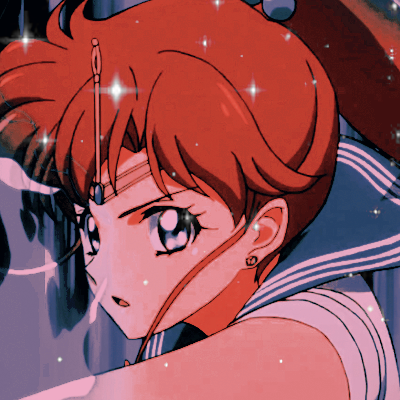 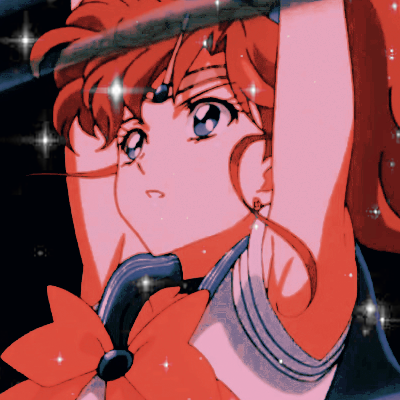 Usagi and Mamoru share a moment in the rain. 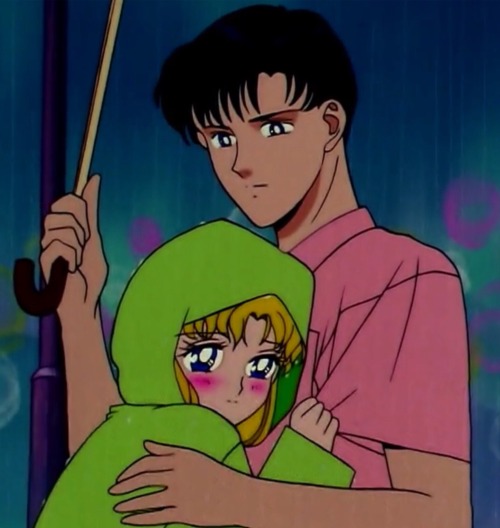 Yes, the roses are dead.

Some stills from my room 💟 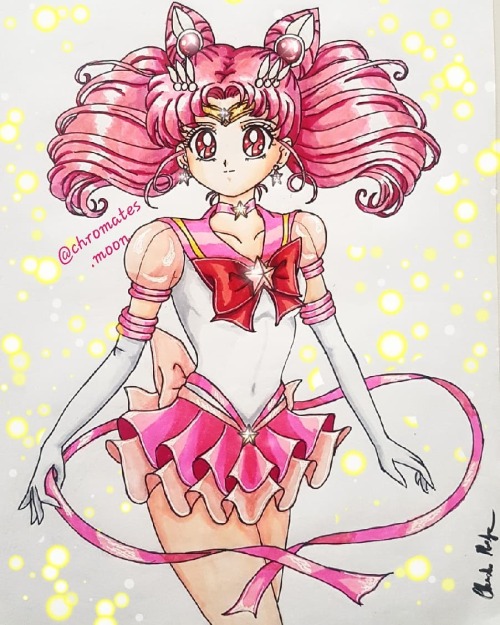 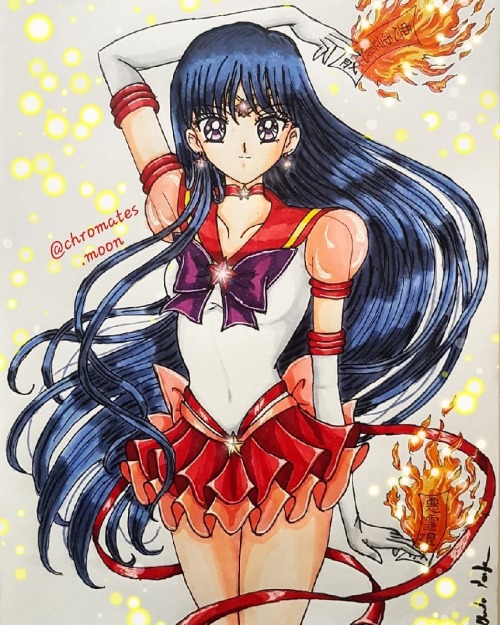 Let’s talk about the best episode in the entire Sailor Moon catalog. I know what you’re probably thinking; it’s the identity reveal, or the ending of season 1, or basically anything in S, right?

Nope. The greatest episode is the Nun episode. Yes. That one. With the kitten.

While I’m primarily an Usagi/Mamoru shipper and it’s not particularly juicy for them, I’m also a SuperS apologist. It’s the most absurd season, which is saying something since Sailor Moon is a pretty absurd show all around. I don’t think I need to convince you of this. You know what you came here for.

And the Nun episode (133 if you want to follow along at home) is just everything ridiculous that I love about this season and this show and I need to talk about it right now.

Let’s begin. (Sorry for the weird placement of the captions on the screenshots; I’m taking them from the Hulu web player and the play options were taking up too much screen real estate while paused, and I was only willing to fiddle with the CSS for about 3 seconds. Now back to our Bastard Kitten episode.)

Mamoru is in steady Dad Mode this whole season and today is no exception. It’s super cute, and Chibiusa is 100% trolling Usagi.

So, Chibiusa. I know she’s controversial in Sailor Moon fandom, but you can’t be an UsaMamo shipper and not love this absolute perfect combination of her two parents. She inherited her love of trolling Usagi from her father (which was his favorite pastime before he discovered other preferred ways of receiving Usagi’s attention) and her ability to manipulate Mamoru from her mother!

This is Mamoru’s face 90% of the time he’s dealing with the Tsukino women.

I love how Chibiusa can use “future daughter” to get Mamoru to do anything but it doesn’t faze Usagi in the slightest.

Do you think Mamoru remembers the time he told Usagi that only a loser would be interested in her and she’d never get a boyfriend? I bet he’s thinking about that right now. Dust goes in a dust bin?

#supers apologist, #chibiusa is a masterful troll, #she gets it from her dad, #this post is huge and i still cut out so much, #should probably have broken it up but oh well, #these are the best parts, #usagi x mamoru, #usamamo, #sailor moon
1 notes · See All
Next Page