Sarah Good, Sarah Osborne and Tituba were brought before local magistrates in Salem Village, March 1, 1692, beginning what would become known as the Salem witch trials. 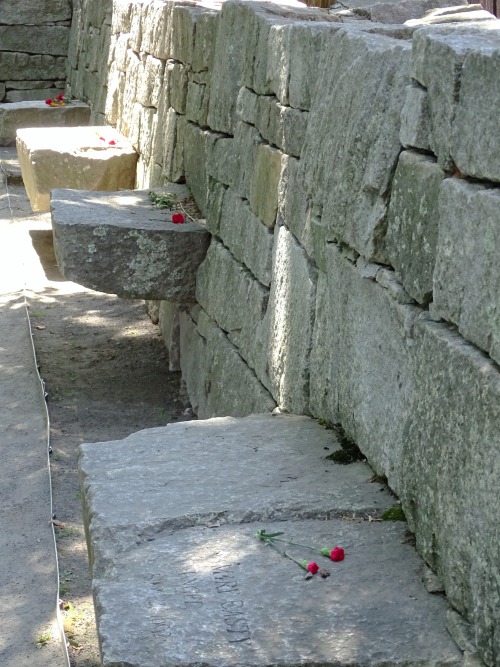 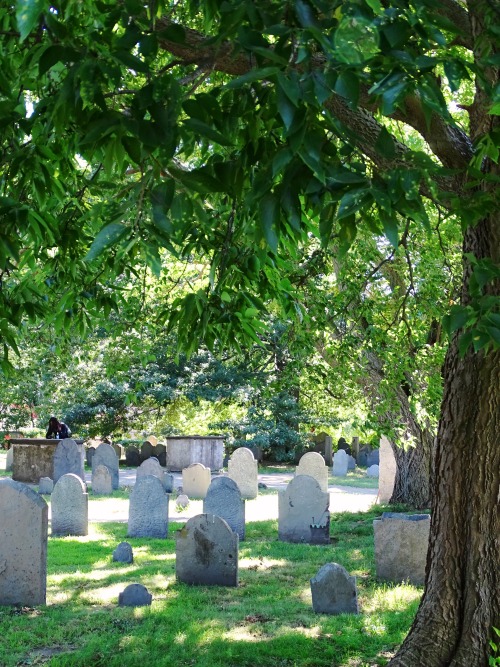 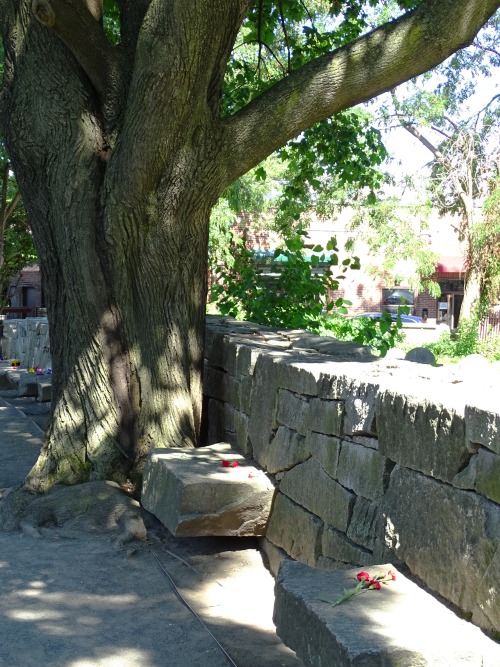 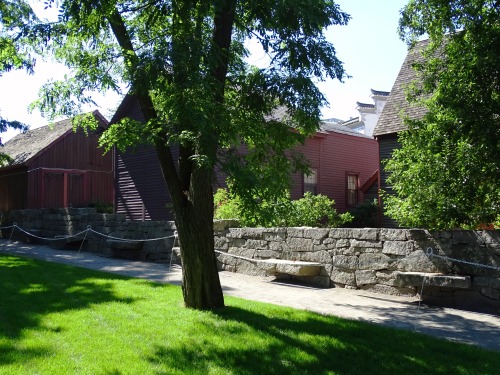 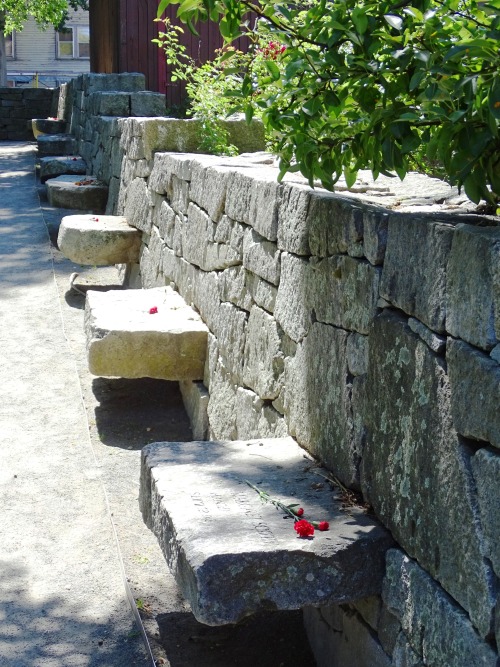 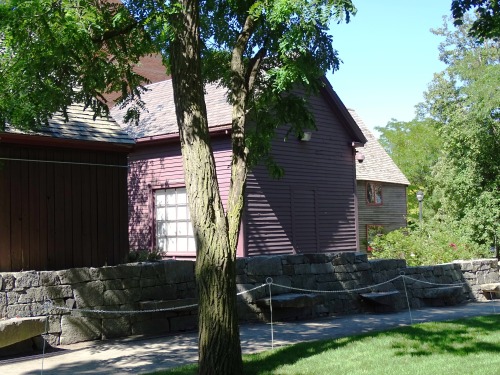 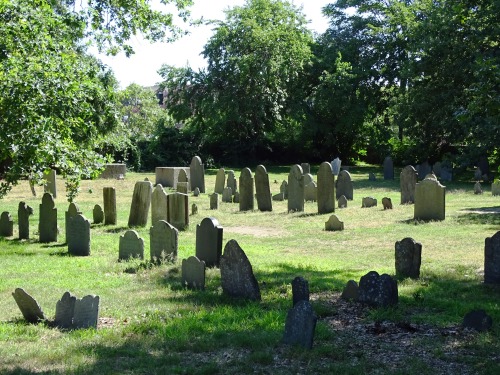 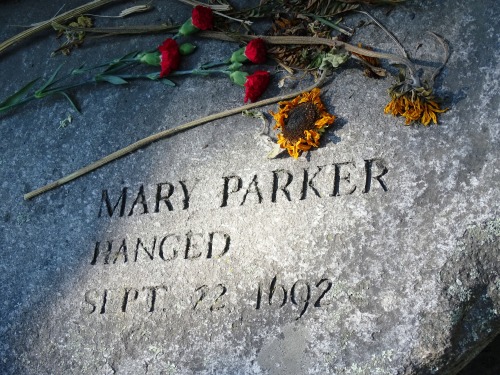 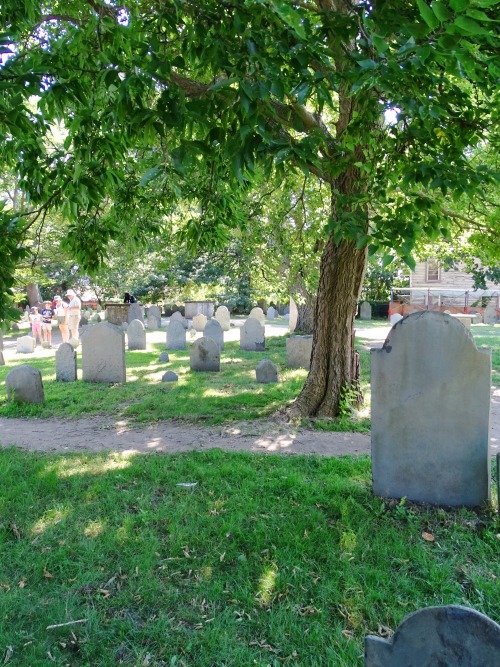 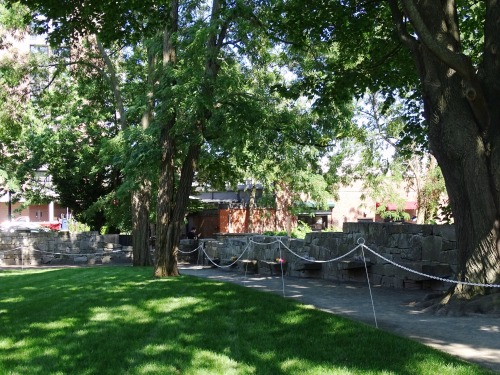 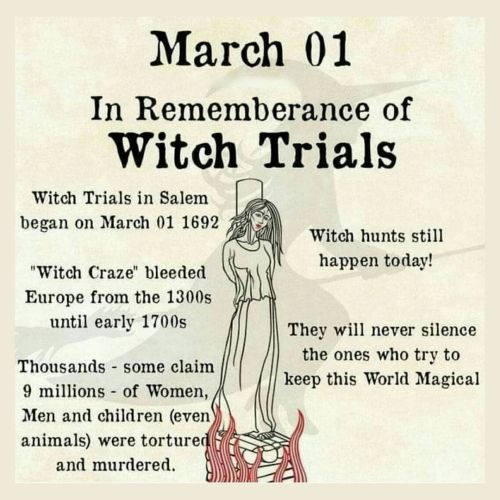 So… the imminent Salem threat has kinda been removed.

A broadcast went out asking for help for something that’s not there anymore. Given that Ghira was ready to go before the broadcast even finished. Whoever is going to show up in Atlas to help save them from Salem, is going to find that Ironwood is threatening genocide instead.

And I don’t think the Tin Man will be all too happy to have other Kingdoms show up on his doorstep offering aid.