George Harrison and Pattie Boyd in San Francisco during the Summer of Love, 1967 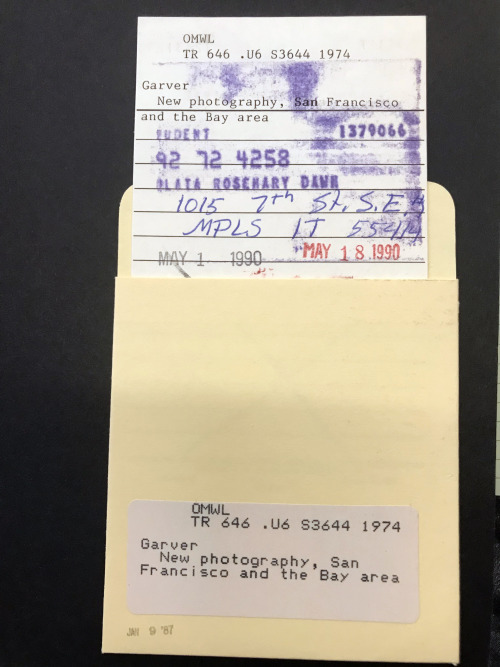 Anyone in California should dm for a job offer

Here’s a portrait of Clint Eastwood!

Volcano Discovery is a known news outlet for earthquake and volcano updates and their monitoring service has been featured on the BBC, CNN, Discovery Channel, and National Geographic television channels. According to Volcano Discovery, the earthquake was 4.9 miles beneath the surface, “Based on the preliminary seismic data, the quake was probably felt by many people in the area of the epicenter. It should not have caused significant damage, other than objects falling from shelves, broken windows, etc.”

The San Francisco News contacted the San Francisco Police Department, asking if there were any reported injuries or damages because of this earthquake. However, there was no response given in time for print.

People have left comments on Volcano Discovery’s website describing their experiences. One witness in Watsonville said, “I was standing by the kitchen sink when the shaking started. I could feel strong movements under my feet that were strong enough to cause me to hold on. My first thought was ‘Oops! here comes an earthquake!’ Dishes and glassware rattled. No breakage. Then it was gone. Even a 4.2 is a little scary. Having Mother Earth’s stability disappear beneath one’s feet is always a little jarring.”

Another witness said they live in San Francisco near the Outer Sunset neighborhood, “It seemed like it lasted about 3 seconds and felt like a rolling motion. Definitely knew it was an earthquake and I knew it was stronger than the others we felt recently.”

The California Geological Survey published some tips on what to do during an earthquake on their website, “If you’re indoors, stay there. Get under — and hold onto –a desk or table or stand against an interior wall.”

If an earthquake strikes when one is close to an exterior wall, glass, heavy furniture, fireplaces, or appliances, the California Geological Survey said to get away as fast as possible because it is a particularly dangerous spot.

The California Geological Survey also indicated that it is common to think being in a doorway during an earthquake is correct, however, “That’s false unless you live in an unreinforced adobe structure; otherwise, you’re more likely to be hurt by the door swinging wildly in a doorway or trampled by people trying to hurry outside if you’re in a public place.” 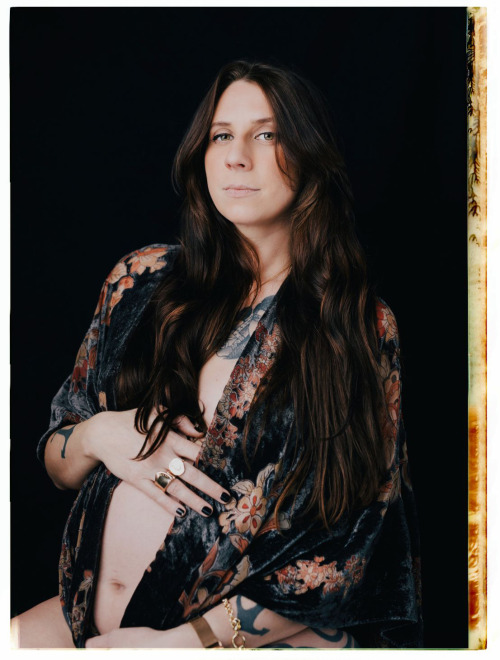 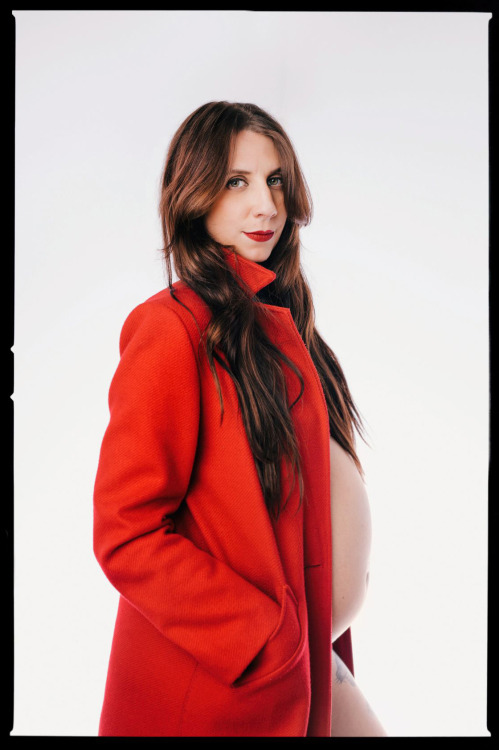 On Friday around 5:11 p.m. the San Francisco Police Department responded to the scene of Candlestick RV park at the 600 block of Gilman Avenue to assist federal agents with an investigation. Upon arrival, officials found chemicals used to make explosives and had them seized immediately.

Residents that were evacuated received temporary shelter. The San Francisco Fire Department and Explosive Ordinance Disposal Unit responded to the scene. Authorities have indicated that this appears to be an isolated incident and as far as they could tell it was not linked to any larger plot. The FBI turned the investigation over to the San Francisco Police Department.

While an arrest was made, the incident remains an active and ongoing investigation. Anyone with information is asked to call the SFPD Tip Line at 1-415-575-4444 or Text a Tip to TIP411 and begin the text message with SFPD. Tipsters may remain anonymous.

Look at this on eBay

There are numerous benefits to taking walks, and doing so outside is much more fun than walking on a treadmill. Walking outside also gives you vitamin D, which 75 percent of adults don’t get enough of. Taking walks can brighten your mood, as chemicals such as serotonin and dopamine are released during and after walks. Walking can lessen depression, and it is more effective in doing so if you walk outside than inside. Walking can also benefit the brain by helping new brain cells to grow, which can fight memory loss and dementia. Walking is beneficial for the heart: it can lower your blood pressure, and can lower your risk of getting a heart attack. It can also lessen your chances of getting lung cancer, help you burn fat, strengthen your bones, and keep your skin healthy by helping your body to produce more collagen.

Celebrate the day by taking a walk outside. Take a walk with family or friends, or spend some quiet time alone. Take a nice leisurely stroll, or power walk at a brisk speed. Walk in your neighborhood, or take a hike in a wooded area or state park. Above all, make sure you get outside and get some exercise. Your body and mind will thank you. 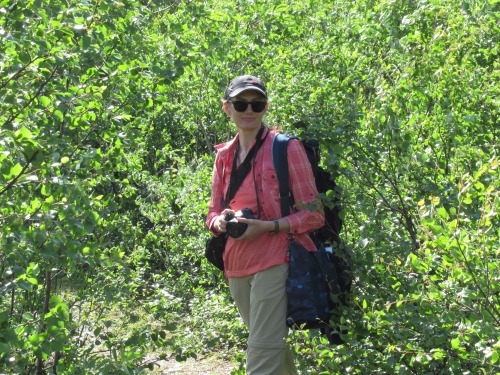 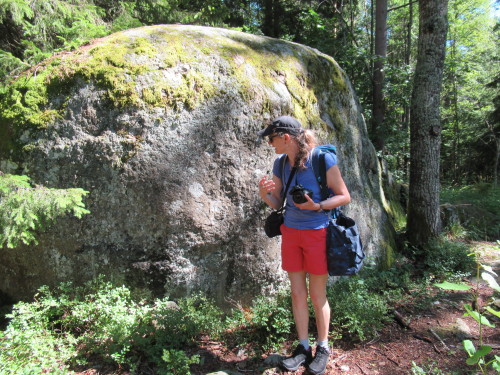 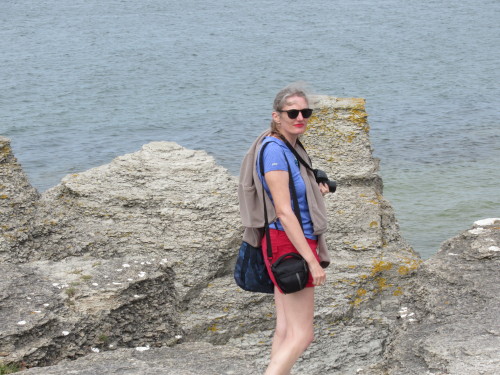 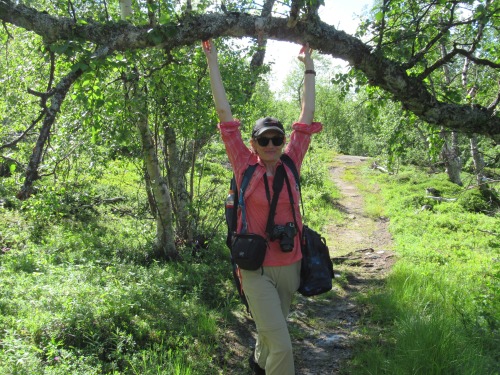 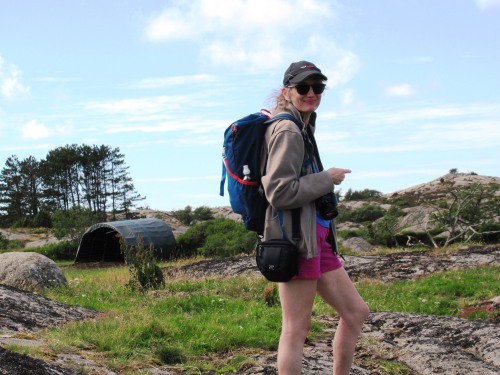 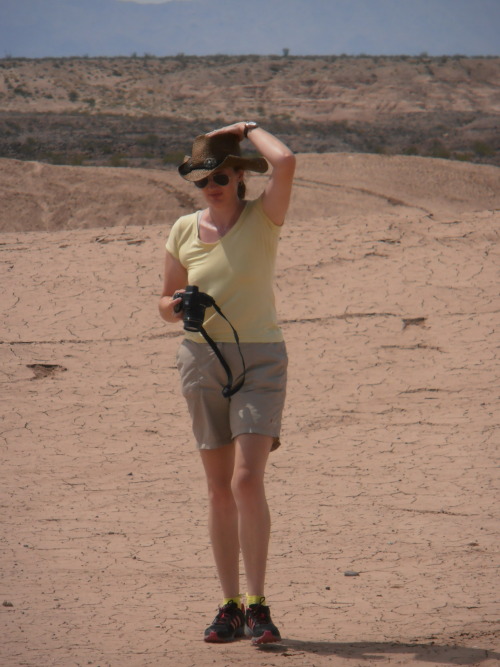 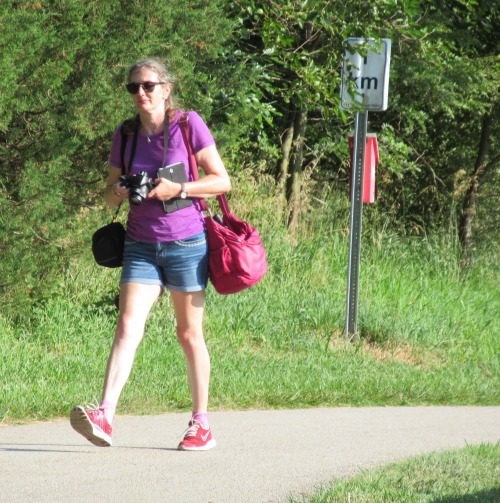 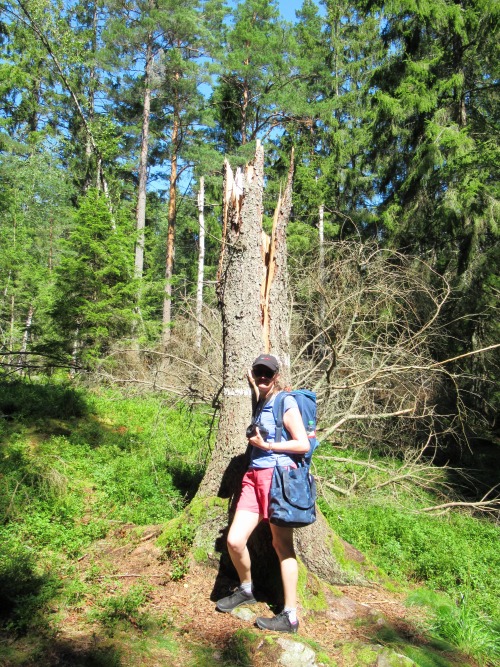 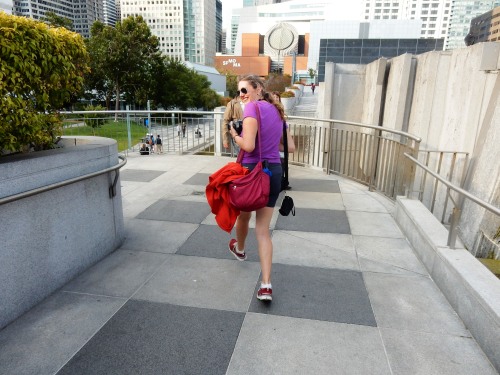 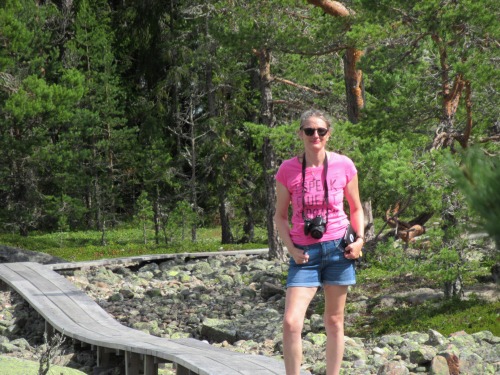