academy awards (cut 2)
Comment below your favorite award function. Could be sports.

Check out link in bio for full video / ( https://youtu.be/Rm-gHiHsfFM )

academy awards
Exams are over n m back people 👈
Comment below your favorite award function. Could be sports.

Check out link in bio for full video / ( https://youtu.be/Rm-gHiHsfFM )

This is the first attempt I did during quarantine to make italian girl @wendyfiore a new Vesta and show the plebian morass from which previous dirtbag Romantics like I and Bill Clinton came from. As I recall the inferno of those days when hags with imperial delusions were voting for Goldwater or cretins like Biden were  carrying old dead segregationists across the river Styx. I am the perfect Virgil for this inferno, I think, as how Dante knew every word of Latin poetry still around then, I am too, am  intimately aqainted with the works of Persky and Denoff, which is much more apt to mirroring the times than  bringing Nobel Roman poetries to this cesspool,  as Tennessee once said.

As like to always recall the Etruscans and my father on Columbus day, this year amazingly by the political hacks think they are having an old corpse running for arch bishop of  Ankra more than anything, worst campaign ever, not a weed will grow in this cement as Gore Vidal said  if the last temptation if Christ, as it has all the poetry of a political Boss offering envelopes of cash, but from someone too jittery and slight to play the part. A Party has to lay it on thick, and must do it without anyone recalling all those crime bills he cobbled with aging klansmen.

After so many dead Italian grandmother’s a house wop is demanding a local Pittsburgh Columbus statue be brought down, house wops everywhere, but he came to this decision, I guess, while he was pinned down in his house as house coloreds pelted the home of the mayor, good wop he is, with scalding calzones, so placate your Nobel savages and white hags given awards too good for Calvino, so I take it the days of a president with his own copy of Cassius Dio are over, as God knows Biden never read the Gerorgics for fun. You have to lay it on thick when the Anita Hill inquistor thinks he’s fortunes favorite, but have taken to making a sign to ward away the evil each time see his crooked smile, shit eater face, as an, as a good  Italian,  out to save myself. I didn’t ever March in any Columbus day parades but, I know who has. As I finally realize my father was right and this is a pit, and frankly am tired of dealing with overfed hacks and broads who refuse to believe that magic realism and Yvonne DeCarlo, as I have seen, are actually Italian contracts. I’m just glad to know there’s always room for a new Conan.i know one thing…were I Guvner Boombutz or just an Italian govenor I’d make Valtimort Biden pay early on in the night, and would make him win without New York or New Jersey, get those intinerates working uncle Gessuppi, as I’d make him early on lose ny and tell him my father says hello from the elusyan fields, the one this mollesting asshole said was unelectable as he happily molested girls between eulogies. Cause if Biden wins you’re all Chris Christie.

As a brother, Jesuit pre law then allowed to read Latin, although as my father said they hate Latin unless they are arrested, gaged this shithouse campaign perfectly when he said Biden is Clinton…with a bad SAT. This made me laugh, as he quickly switched the channel as I’ve seen far too much Seinfeld lately, as it is, perfect for Democrats this time, as everything is wrong. What the hell they are trying to do I have no idea, as everytime I see Elaine, or Hoorse faced goofball fresh from the hop crusing for ponytailes, Jerry or Larry or even Fucking Shmoopie, all that I think as A Good Italian is, why aren’t you monsters dead yet…? I’m sure I’m not the only one.

cast on the Tomorrow Show 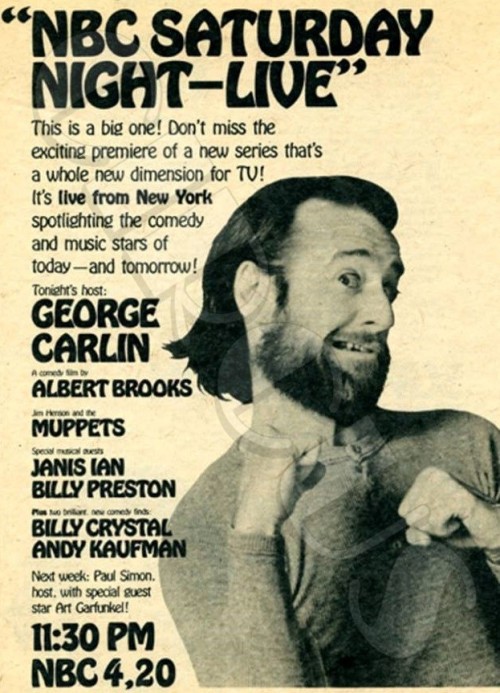 Meg got the moves @theestallion gets down on the @nbcsnl stage 💃🏽 #savage #megantheestallion #saturdaynightlive
https://www.instagram.com/p/CF6IcSdlWo6/?igshid=hq5fgskdraex

Meg got the moves @theestallion gets down on the @nbcsnl stage 💃🏽 #savage #megantheestallion #saturdaynightlive
https://www.instagram.com/p/CF6IHuShCX3/?igshid=1dkjowem3rkqj

(original made-for-TV movies):
“Dying to Be a Cheerleader” (Lifetime, 2hrs+),
“Country at Heart” (Hallmark, 2hrs),
“Ready or Not” (FUSE, documentary)

seriously funny (cut 2)
Comment below if that happened to you 🤤

Hey guys i still havent recovered properly but i cant wait to be in front of the camera and do my thing. So i recorded when mom was not at home coz she wants me on the bed ….go watch it on youtube, the full video “ seriously funny ”

Rest in paradise
Reposted from @theshaderoom #PressPlay: #ChadwickBoseman also showed us his sense of humor when he reprised his #BlackPanther role on #SaturdayNightLive. May he Rest In Peace! 🙏🏽 🎥: (@nbcsnl) - #regrann (at Boston, Massachusetts)
https://www.instagram.com/p/CEhcY3jpy7C/?igshid=fcco6ohoodhb

Repost from @theshaderoom
•
#PressPlay: @Chadwickboseman of humor when he reprised his #BlackPanther role on #SaturdayNightLive. May he Rest In Peace! 🙏🏽 🎥: @nbcsnl
https://www.instagram.com/p/CEgYQ7npWT-/?igshid=1pgrz41kdp9j9