Free under the moonlight, brave, she dances without caring who sees, she’s the one she’s dancing for. 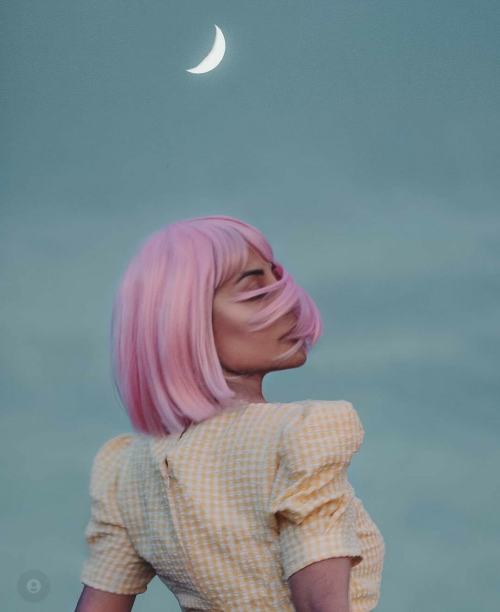 I’m back in Aurora, who’s ready to fucking party!?!?

😂 fr a good song though

Curiosities were killers and fortune-filled coffers that rewarded boldly and swallowed unequipped venturers.

Shelah quickly leaped backward to try for advantage in the shooting but she’d tilt ahead to notice and feel the breath of a kissing dirk striking against her shoulder disrupting the wind, a partner to an assigned sniper, she had the same technique as Captain’s a modified and elevated move on the Shukuchi or ghost-step. The cut against the Duskwright’s arm shredded an amount of spurting violent rain, that soaked on this savage-fighters face she’d gobble and wipe it up with using her own flat secondary blade and slather it for new face-paint, a trademarked habit to wear her slain victim’s as her battle paint. Sadistic but twistedly was seen as ‘honor’ to prey, by Fiona’s standards.

The Elezen’s arm weighing more, her rifle was special, known as a Kog’we from her origins was often weightless but acquiring an injury to her main shooting limbs was dangerous. That arrow’s shaft luckily was also unusually made of the same thing and deflected a second hit that wouldn’t be acquired if Shelah didn’t keenly use those advanced senses.

Captain struggled to know his crewmate’s intentions or plan. Though snapped out of his state something triggered in those Red-Gloved words that made him begin trying to think of means to escape this situation. Shelah and Captain had one fail-safe plan, but his sniper would have to acquire the opportunity to hit that target. Not moving was vital for them.

Shelah raised up shooting a chamber shot that caused Fiona to break out manically and laughter challenging the velocity of the bullet and deflecting it with her steel at the right angle. Uplifting it up, Shelah fired another, six bullets left within the mag which, unlike her rifle, were natural bullets that required ammunition and to fill, reload, replace them organically. The first one deflected Shelah focused her sight on stopping and halting its velocity. The second one was a dummy shot, Fiona was rushing forth, juking this one, a third low shot she took in how her ranged opponent angled for precision and would leap over by studying preemptively. The fourth shot came whizzing and whiffing seemingly, unimportantly signaling that this sniper was out of her match, she was desperate now, the fifth accompanying right by requiring that to block or dodge by Fiona or it’d hit her in the heart. She crossed her-blades to deflect. And ran through it.

This savage relished in despair. That was her dance or

Back towards the sender but coming in-from behind. To Fiona’s pursuing march. Her daggers were ecstatically ready to cleave and puncture. “Ye like range so do I!” She’d fling one of her daggers, the throw would be offset as that bounding series of the shot, finally all came together and hit the same shoulder of the flinging projectile of Fiona.

Shelah launched her arrow to try to upset the trajectory more but she’d be stuck in the kneecap still by Fiona’s stray blade still prone unable to flee back any more distance, Shelah wore steel-protected pads in that spot, though that dagger did get a piercing contact. While Fiona’s bone took up the hit of that shot, the energy was less-powered and reduced. Which caused her to become unbalanced and lose footing. Gasping but not downed, in-fact, Fiona’s blood boiled and rushed from actually being delivered a hit against her assumed helpless prey becoming lusted in this fever.

“Blimey! Ye a’ surprise! Pointy-hood!” Groaning out though terrifying regulating herself. Shelah dropped in anguish, only one-last bullet remaining. She searched for Captain and looked with a prepared sorrow of this inevitable failure to return to protect Captain back. All she could do was resort to one-remaining shot to the dark. Succumbing and her blood-loss was making her become more unstable and numb her own stability shaky.

Fiona’s last pursuit was inbound, she was like a rabid winter-wolf charging in as she put her hilted remaining dagger in-between her gnarling teeth and would rush for a slash across the juggler in one more sprint, though, Shelah held that rifle now in both arm’s aiming so she’d have to be a bit more careful in how she graced against this shot, more concentration and focus came and it only took one-shot to end everything. That went for snipers and assassins alike.

100% CottonImportedBuckle closureOur Baseball caps are made out of the highest quality Cotton fabric and according to the highest quality standards possible. This premium quality guarantees maximum durability while maintaining a soft touch for any type of skin.The unique and adjustable designs can fit various sizes of heads with ease, without ever putting any strain or getting uncomfortable. This makes our plain caps suitable for adults, college students, kids and teen boys or girls alikeAdjustable Metal Buckle Back Closure, Great Fit for All Head SizesHigh Quality 100% cotton twill CapHand Wash / Spot Clean. Comfortable All-Day Wear I walked away because you were too busy finding faults in me, while I was too busy overlooking yours.

Tiwa Savage Slumps during Video Shoot In London.
The Popular Nigerian music diva, Tiwa Savage has collapsed during a recent video shoot in London for another Nigerian musician.
This was revealed by DJ Spinall who disclosed that the Afripop queen collapsed during the video shoot for his hit single, ‘Dis Love’.
DJ Spinall explained that the incident was caused as a result of stress and fatigue but…

Fuck what they say, they know that I’m Gucci. 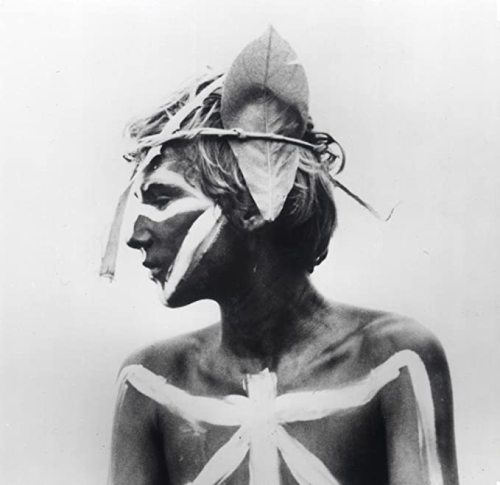 Exclusive: Get Savage with “Creature Feature” Variants from Valiant. Get a First Look at the Covers for Issues 3 and 4!

Exclusive: Get Savage with “Creature Feature” Variants from @ValiantComics. Get a First Look at the Covers for Issues 3 and 4! #Comics #ComicBooks

But it wants to