Trending Blogs
#save the bees
dandelion-photosText

A beautiful bee-havior called festooning, as filmed by the amazing Erika Thompson!

Please visit her instagram for more information and videos. She does fantastic work!

✨Have some cute bumble butts on your dash✨

#bumblebee, #bumble bee, #look at how chunky it is, #I love it, #I love bees, #they're so cute, #save the bees, #flowers
2 notes · See All
veganhippiechickPhoto

Save the pollinator friends :) 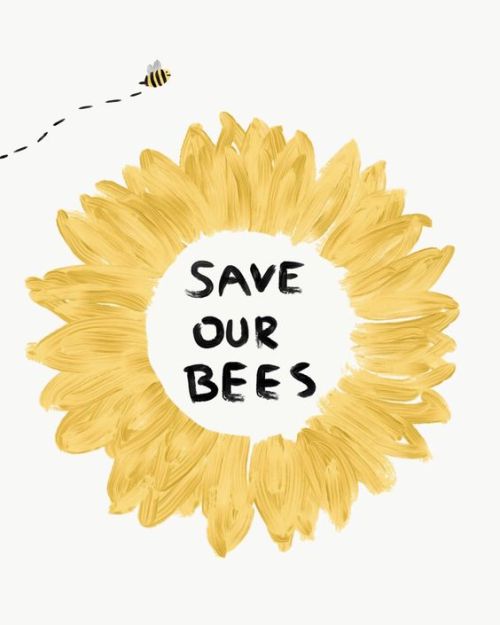 - start a “eat me first” bin in your fridge

Sometimes our fridges can become Narnia, and we can’t find that red bell pepper we brought a few weeks ago. Then you start thinking you’re are crazy because you swear you brought it, but you can’t find it….this is totally not a personal experience.

This helps reduce food waste and not have random rotting food lying around. Also you can pretend you are on Chopped and it’s one of your mystery ingredients. 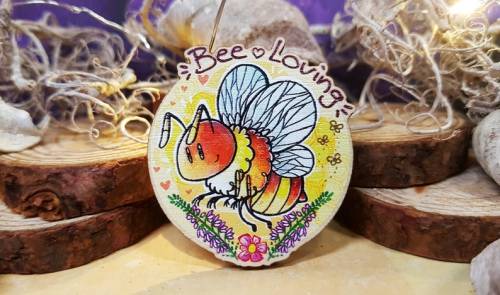 Ok, now that I have stopped laughing hysterically, I have something to say. To the bee movie anon, I love you! My day is made, thank you. I get some crazy asks sometimes and if those are from you as well, thank you for those too, if they are not, then thanks to whoever it is that sends them. I love y'all.

#save the bees
2 notes · See All
i-dont-like-riceAnswer

I wish y'all could see how hard I’m laughing right now. What is happening?

#save the bees
1 notes · See All
soreandscaryText

Bees are actually the perfect creatures, there is like nothing wrong about bees, they are just little amazing animals

There was a time when almost every rural British family who kept bees followed a strange tradition.

Whenever there was a death in the family, someone had to go out to the hives and tell the bees of the terrible loss that had befallen the family.

Failing to do so often resulted in further losses such as the bees leaving the hive, or not producing enough honey or even dying.

Traditionally, the bees were kept abreast of not only deaths but all important family matters including births, marriages, and long absence due to journeys. If the bees were not told, all sorts of calamities were thought to happen. This peculiar custom is known as “telling the bees”.

The practice of telling the bees may have its origins in Celtic mythology that held that bees were the link between our world and the spirit world. So if you had any message that you wished to pass to someone who was dead, all you had to do was tell the bees and they would pass along the message.

The typical way to tell the bees was for the head of the household, or “goodwife of the house” to go out to the hives, knock gently to get the attention of the bees, and then softly murmur in a doleful tune the solemn news.

The relationship between bees and humans goes beyond superstition. It’s a fact, that bees help humans survive. 70 of the top 100 crop species that feed 90% of the human population rely on bees for pollination.

Without them, these plants would cease to exist and with it all animals that eat those plants. This can have a cascading effect that would ripple catastrophically up the food chain.

Losing a beehive is much worse than losing a supply of honey. The consequences are life threatening.

The act of telling the bees emphasizes this deep connection humans share with the insect. 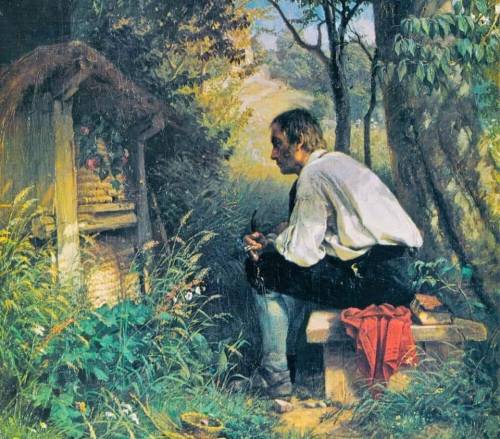 I wish to be one with the bees. They’re so unproblematic, unlike the government

#i love bees, #save the bees, #bee for president, #wish i was a bee
0 notes · See All
haley-talks-too-muchAnswer

PLSSSS KY THIS IS SO SOFTTTTTTTT WMRKGKTMGIFJD YOURE SO PURE ILYSM

Mmmm, a wax moth larva! These babies leave little burrows in the wood of the boxes and through the beeswax. 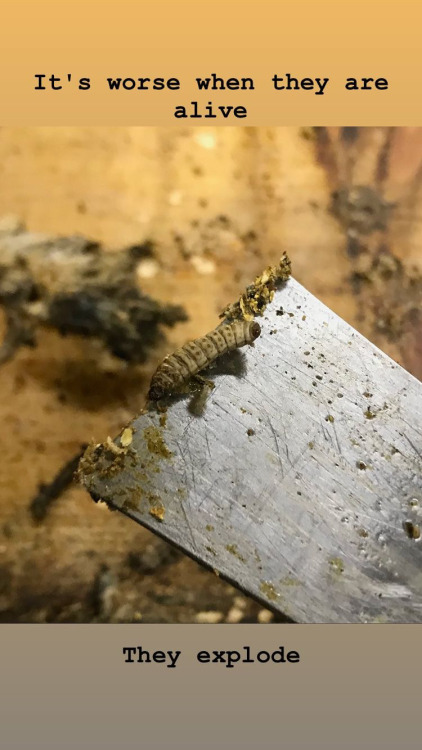 The least glamorous side of the bee business… cleaning out pests that endanger honey bee homes, like these wax moth larvae.

The moths build thick cocoons between frames of wax and honey and their larvae burrow through, leaving long trails and waste. Really unpleasant work… especially when the larvae burst.

The workers taking an early flight on a warm, February afternoon earlier this year.

Entering the centrifuge - my shoes were sticking to the wax and honey coated floors.

It’s a messy job, but someone is glad to do it…meeeee.

Last year, I was very fortunate to begin working at an apiary in central NYS.

Learning more about bees at Good Day Honey has been an adventure and a joy. I wish everyone could handle bees and honey first-hand.

#save the bees, #wasps are evil
0 notes · See All
Next Page