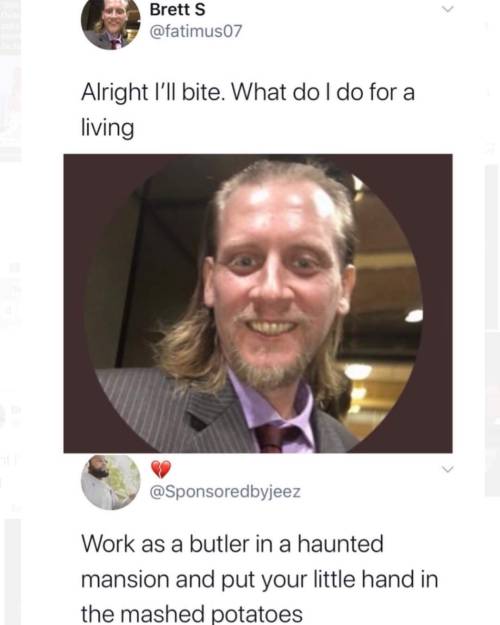 had an idea for a slasher movie in which The Popular Girl that usually dies first manages to survive and appears later in the movie to team up with The Final Girl to kill the killer, so here’s Sam and Katie! they’re childhood friends and yes its gay Bernard Rose’s terrifying Clive Barker adaptation combine two separate urban legends to create one of the ‘90s most memorable movie monsters. Most notably, there’s the legend of Bloody Mary, an evil spirit who appears if you say her name repeatedly into a mirror–in this case repeating “Candyman” five time summons the vengeful former slave of the title.

There’s also the legend of The Hook.This story has also been adapted directly multiple times in pop culture, and concerns a young couple getting spicy inside a parked car when they hear a radio report about an escaped mental patient with a hook for a hand. In some versions, the couple leaves but later finds a hook stabbed into their car, signifying that the psycho had been nearby. In others, the boyfriend leaves the car for some reason, followed by the girlfriend hearing a strange sound, and exiting the vehicle to find her dead boyfriend’s corpse and/or the hook-handed killer. Obviously, this story inspired Candyman’s weapon of choice, a hook jammed into the bloody stump his hand used to occupy. The story of the film also embraces the power of such scary myths, with the main character herself writing a thesis on urban legends.

According to the movie’s original screenwriter, A. Roy Moore, he based the story off of the urban legend of “the babysitter and the man upstairs.” It’s been adapted throughout dozens of different movies. In this original legend, while babysitting, the sitter receives a phone call telling her to “check on the children.” Once she does so, she either discovers that the children have been murdered, or she’s lured upstairs to be killed herself.

Additionally, Moore based the story off of a string of murders in the Westmount area of Montreal, committed by serial killer Wayne Boden. Not many similarities were lifted from Boden’s murders and the story we see in the fictionalized movie, but he supposedly killed five women between 1969 and 1971, earning the nickname “The Vampire Rapist” because he would bite his victims.

An old comic that I redid!
You can find the rest of my old comics here!
https://www.deviantart.com/tai-porto/gallery/43054853/comics-and-memes

You might not get this unless you seen the movie.

#13 on my OlyPen Fantasies IMDb List, featuring favorite movies that could take place on the Olympic Peninsula of Washington State!

Looking for a coastal escape to recharge where weird hairy locals live in the woods? Come to the Olympic Peninsula! 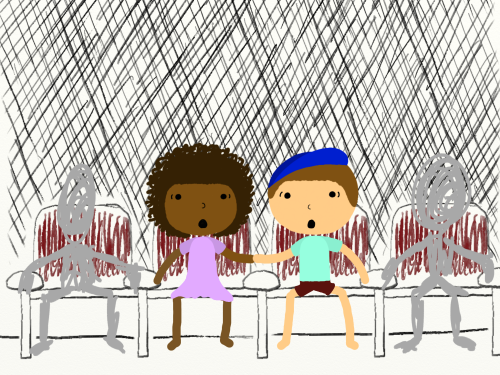 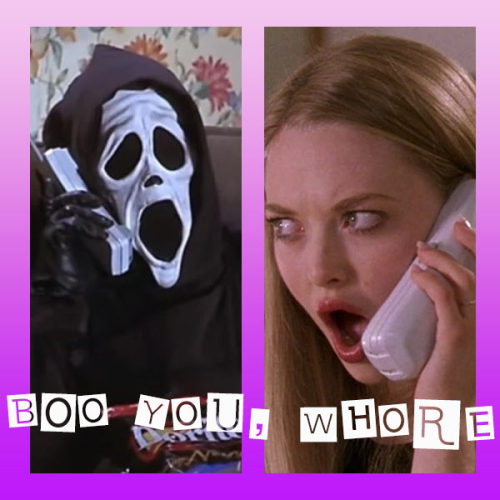 And i swear to god Bobby was probably the first crush I ever had. I remember watching this movie a lot as a kid

Like/reblog if you use or save. 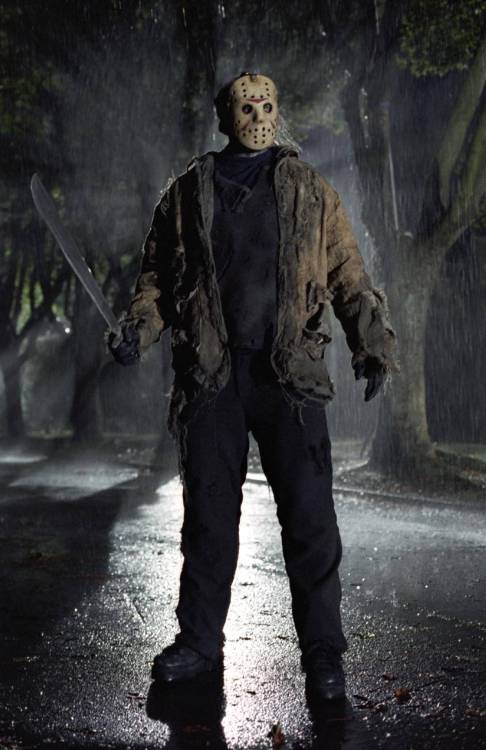 I think Scary Movie could have been good if it was like, not incredibly racist and homophobic and transphobic and ableist and sexist

#my parents apparently think this is the height of comedy, #literally think for two seconds about the messages this shit sends, #in the tags, #yeehaw, #scary movie
3 notes · See All
fitsfromfilmsText 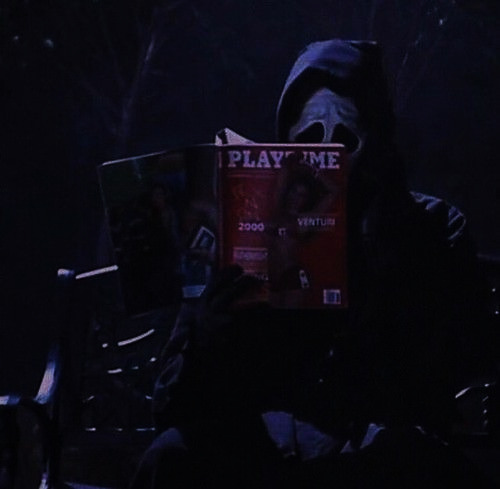 Just watched ’ The Shining.’ OH MY GOSH. Now I understand why to this day this movie is revered as a masterpiece, film superiority and excellence. This film is amazing in every shape, way, and form. My goodness. Everyone needs to watch this.  Kubrick is a gawd for this.