Born on October 22, 1858, she was named Augusta Victoria Friederike Louise Feodora Jenny. Her birthplace was Dolzig Palace, Eastern Prussia (what is Poland today). Her father, Frederick VIII, was heir to the throne of the duchy of Schleswig-Holstein, but the duchy was annexed in 1864 a year after Frederick’s accession and he lost all effective power.

Augusta’s mother was Princess Adelheid of Hohenlohe-Langenburg, the daughter of Princess Feodora of Leiningen, Queen Victoria’s half-sister (Victoria’s mother remarried after the death of her father Prince Edward, the Duke of Kent). Therefore Augusta was a half-cousin to Wilhelm, the grandson of Queen Victoria by her eldest daughter Princess Victoria “Vicky”, who was born three months after Augusta in January 1859.

Augusta’s education was entrusted to a protestant minister, so she never developed a depth of political understanding, but was deeply conservative, which made her a good match for Wilhelm.

When she first met Wilhelm they were only 10 years old. Both would have their hearts broken by other loves before they came together.

As a teenager Augusta fell deeply in love with her cousin Prince Ernst of Saxe-Meiningen, but her parents disapproved of the romance and sent Augusta to England to discourage it. Wilhelm was smitten by his cousin Princess Elisabeth of Hesse, writing her love poetry and visiting her often. In 1878 he proposed to her but she turned him down.

In 1878 Augusta and Wilhelm met again and began to fall in love. Some people opposed a marriage because Augusta was of a lesser royal rank. But the couple found a supporter in German Chancellor Otto von Bismarck, who believed the marriage would resolve the simmering dispute between Prussia and Schleswig-Holstein. They were married on February 27, 1881, in Berlin.

Augusta enjoyed a happy marriage, despite disagreements with her mother-in-law. She doted on Wilhelm and he enjoyed being fussed over. Augusta was one of the only people who could calm Wilhelm when he flew into a rage. 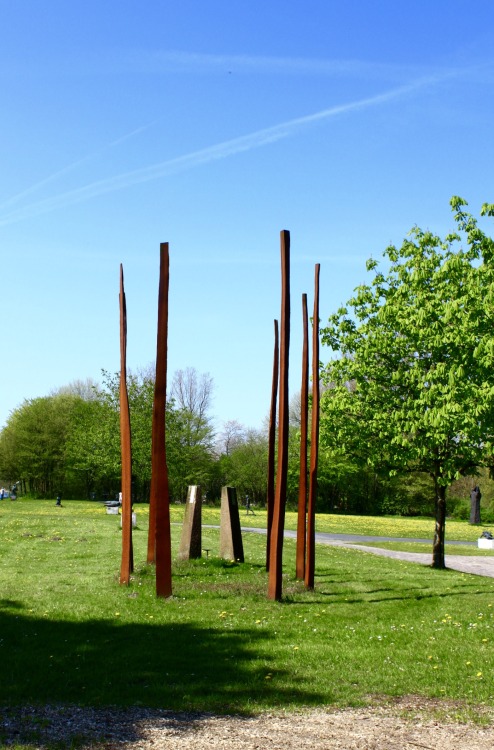 Adelaide was the daughter of Queen Victoria’s beloved half-sister, Princess Feodora of Leiningen. 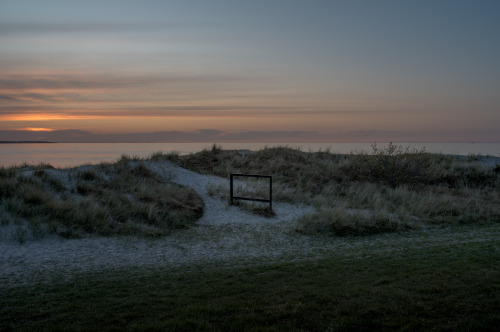 King Christian IX “ The father-in-law of Europea” and Queen Louise of Denmark. 1880s.

The Father-in-law of Europe is a sobriquet  which has been used to refer to two European monarchs of the late 19th and early 20th century:  Christian IX of Denmark  and Nicholas I of Montenegro, both on account of their children’s marriages to foreign princes and princesses. The fact that each was a monarch of moderate or modest power (and thus a marriage would not threaten the delicate balance of power) allowed them to marry some of their many children to heirs of greater fortunes across the continent.

I only mentioned those Royals that i could recognize.

Way into the clouds … 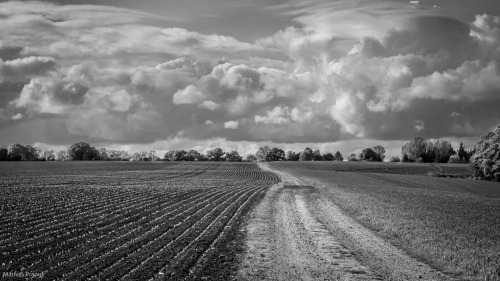 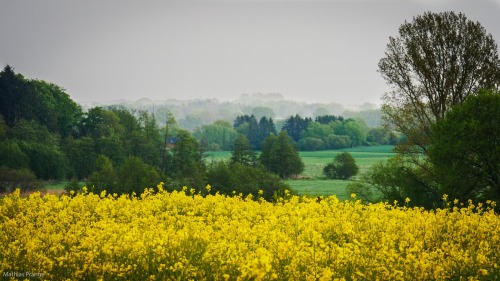 They were great-nieces of Queen Victoria through their maternal grandmother who was Princess Feodora of Leiningen, Victoria’s half-sister. 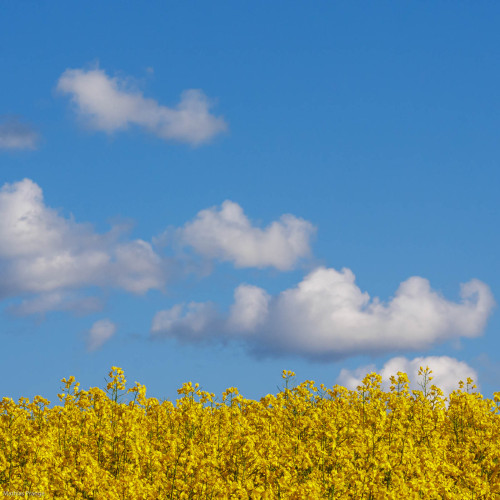 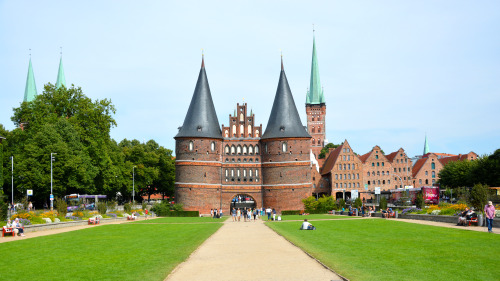 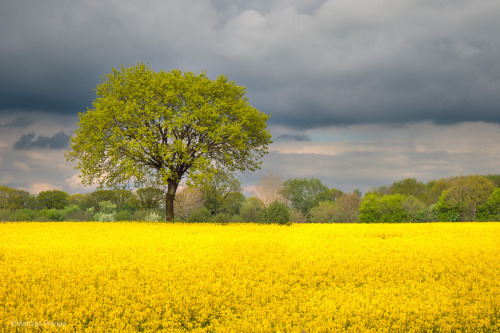 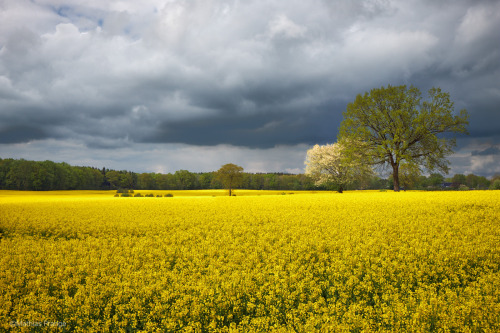 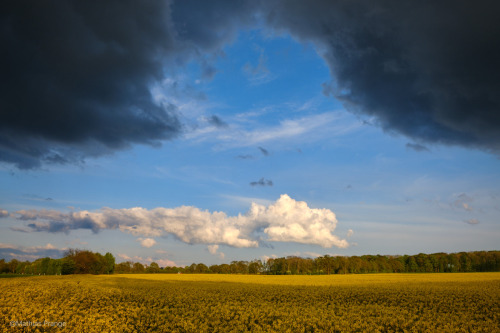 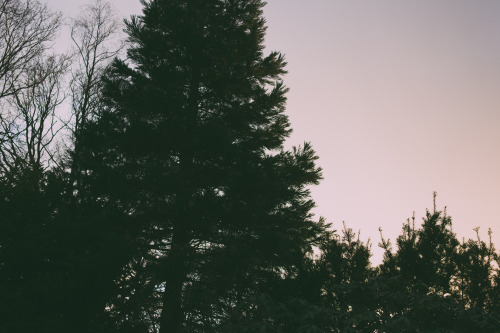 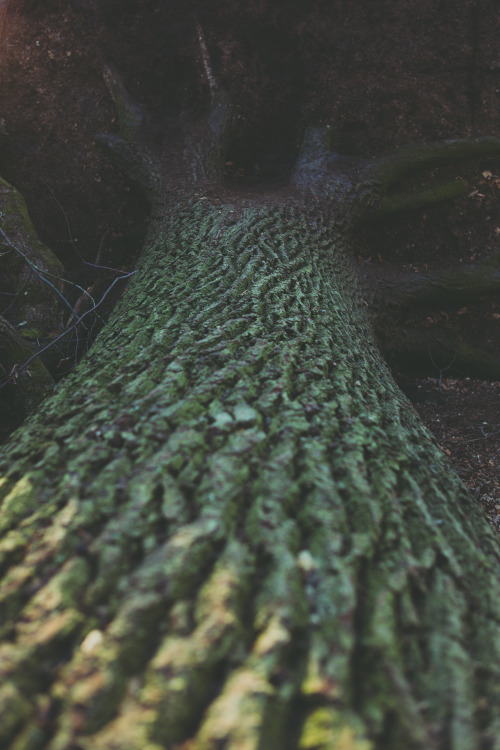 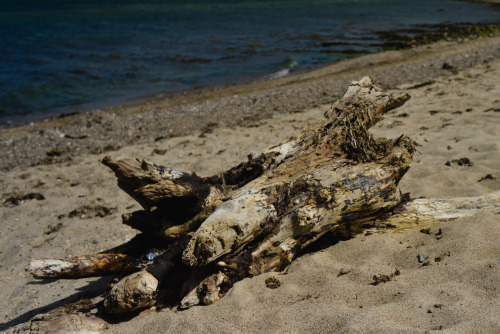 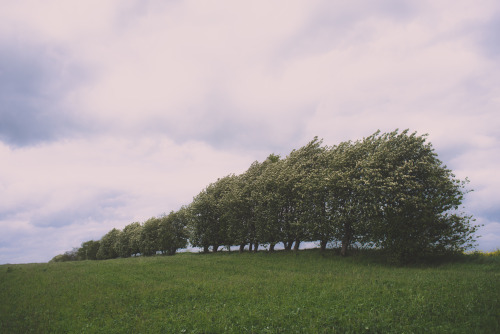 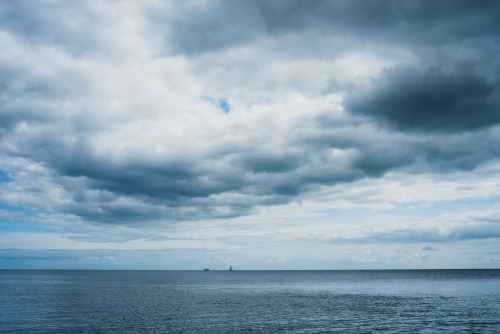