Winter: You know I hate it when you swear.

Weiss: You make me so angry so quickly, it’s remarkable.

Weiss: Yet here I am boiling with hate.

Willow: I care about all my children equally

Whitley: My sisters and I were attacked while we were away

Whitley: I wish I had sisters.

Whitley: What the hell, that was weird.

Whitley: Anyway, I wish I had sisters.

Winter: So, maybe I have some issues.

Weiss: It’s not maybe, it’s how many.

“This is Special Operative Schnee in need of immediate medical assistance. Send reinforcements, over.” 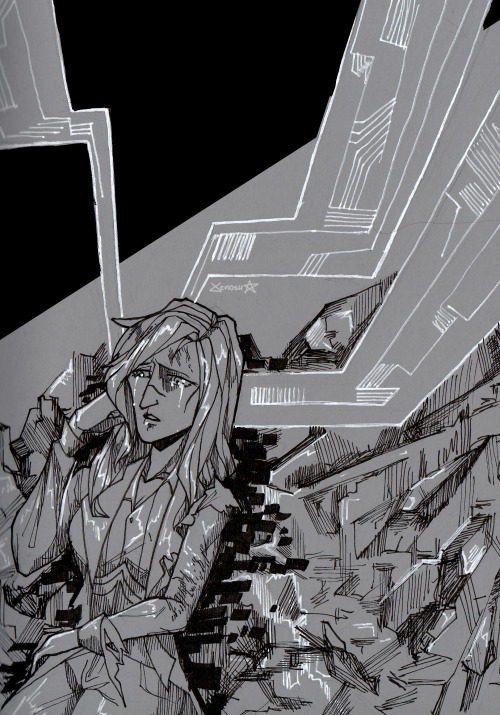 Willow: Quick! To the panic room!

Whitley: But the manor doesn’t have a panic room!

Willow: Every room can be a panic room if you panic hard enough, kid.

Homophobes don’t exist in Remnant but pretty sure Jacques is still one.

Winter: I’m going to regret showing you two how to use the blender.

Weiss: What do you mean?

Jacques: I was not done talking!

Weiss: But I was done listening.

Weiss, volume seven: *throws a guy into a dumpster for being racist and later basically apologises to Blake for all the harm her family has caused to faunus*

You know what that is? Distancing yourself from your toxic, racist father, meeting new, kinder people and understanding that everything your toxic father taught you is actually very, very wrong, (and actually realizing that your narrow-minded thoughts about faunus was also you projecting your father’s abuse on others), and just learning how to be a better person who is not only kinder and much more tolerant, but who will also tolerate no discrimination towards others.

And growth, of course.

Jacques: You’re never going to get a husband if you’re sarcastic.

I’m a strong believer in the ‘whitley-has-inhereted-the-glyphs-semblance-just-wont-get-off-his-ass-to-activate-it’ theory.

However, I’m also aware of the 'Whitley-may-have-inherited-a-different-semblance-and-is-ashamed-of-it’ theory

A common rebuttal to this theory that I keep coming across is: “Whitley must have the glyphs because they are hereditary!!”

Just a reminder that the adjective 'hereditary’ is not interchangeable with a genetic garuantee.

It means the capability to pass on, like a right to something. Doesn’t guarantee you’ll get it. In fact, it’s quite in the realm of possibility for a powerful trait to be sex dominated too. So I wouldn’t be surprised if it was only passed on to the women.

So even though I think it’s more likely Whitley has the Schnee semblance, I think its important to realise that this theory has some merit.

#rwby, #whitley schnee, #schneeblings, #schnee family, #rwby theory, #rwby theories, #when crwby state this i feel like they assumed the word hereditary was all-encompusing, #just saying, #i have so many whitley semblance theories but this is it for today
35 notes · See All
acricaText

I still like this job in line better than the color. I also did it with the hope of getting into RWBY zin. Unbelievably panicking. I’ve done my best, but I’m tuning in to not be taken. It’s going to be a lot easier when it happens. And if they do, I’ll be twice as happy. It’s a win-win situation :’)

for @acrica birthday!
a little bit of broken glass wouldn’t hurt us all on this beautiful summer day. well, it would, actually, but we’d love it! <3 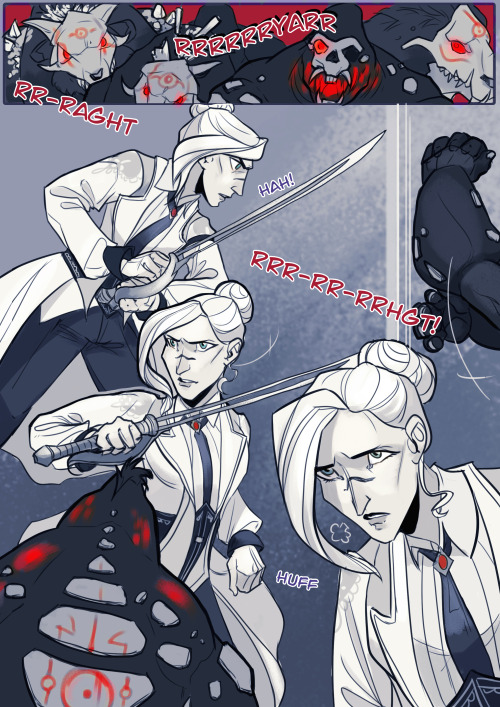 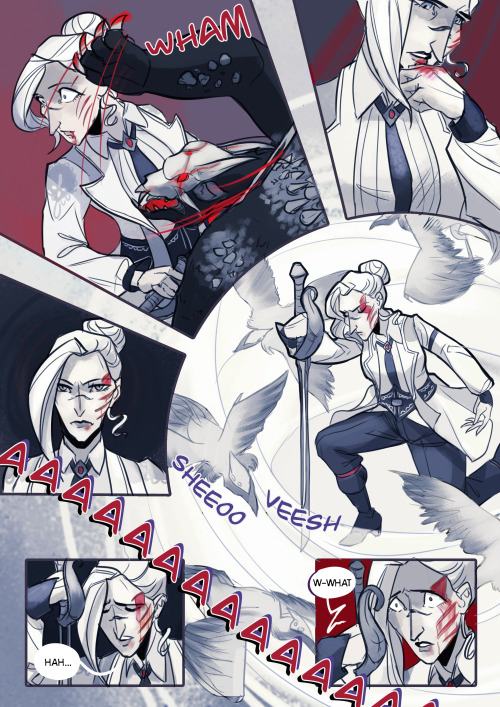 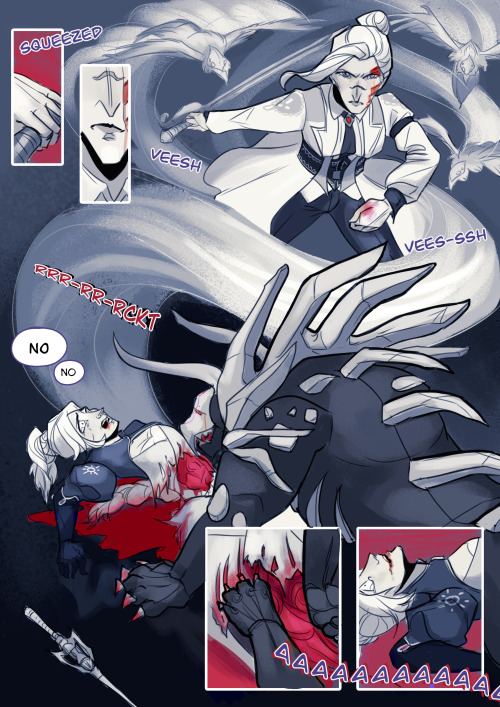 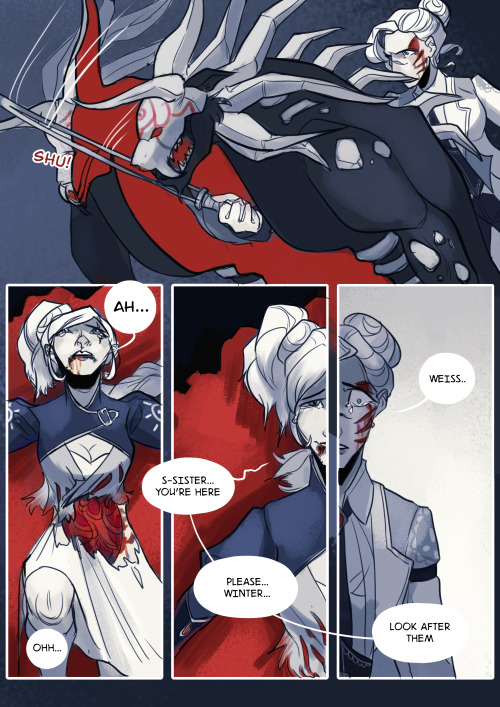 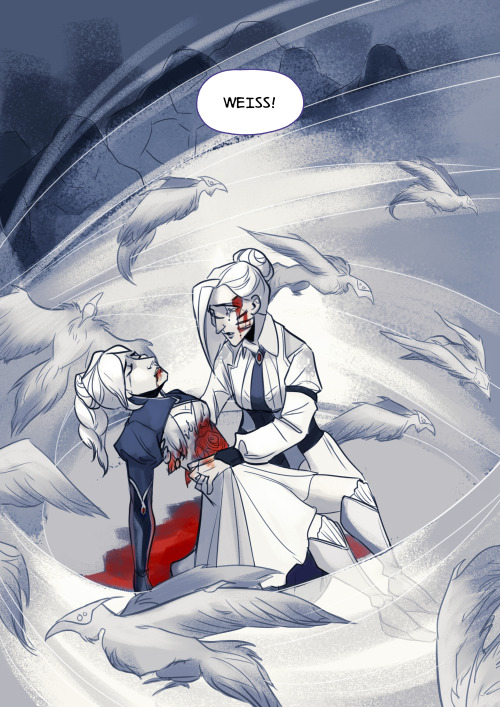 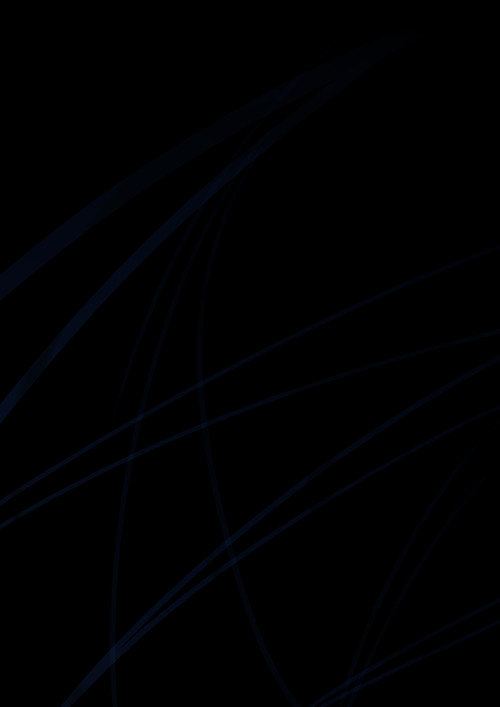 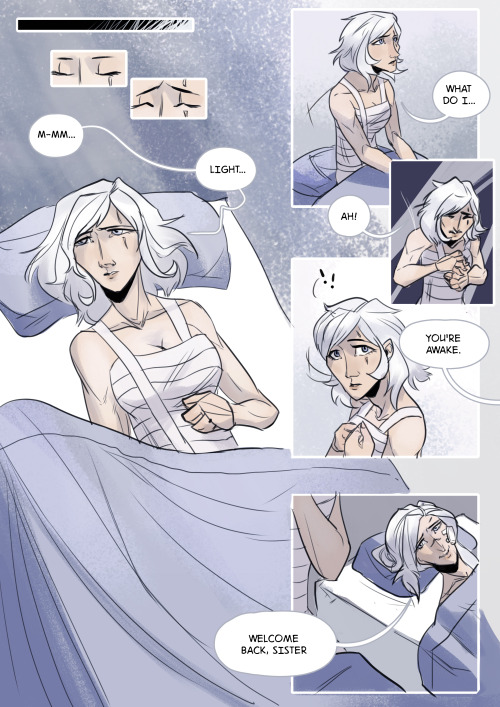 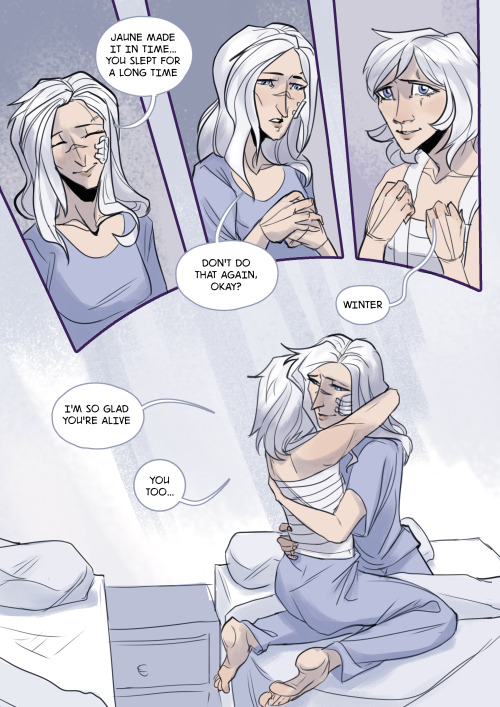 I’d like to point out how extra winter schnee is

she wears the same shoes as ironwood.

#this isnt as amazing as i thought it would be, #but im posting it anyway, #because i cba, #winter schnee, #schnee family, #ironwood, #james ironwood, #general ironwood
27 notes · See All
acricaText

There’s a connection, I feel it.

The most beloved child on the RWBY team. It’s incredibly nice to watch her grow up since the first volumes. And it was incredibly nice to finally see her reunited with her sister in volume 7. I am very worried that if I get their interaction in further volumes, then in much smaller quantities. I shouldn’t worry about that, should I? They won’t forget about my beloved family?

It was so sad that Winter opened for Weiss in a episode with Maiden, who hinted at James’ unreliability, and eventually the younger sister became the one who kept information from her sister. I hope they will talk about it.

And where’s Klein? I love the episode at RWBY Chibi so much where Klein stood up for Weiss to Winter and noticed that he was raising both girls. I want to believe that he was the one who influenced Winter to look after her sister when their mother started having problems. Maybe I should draw him as well… I like the idea of adding a second outsider to Schnee family, but there’s still no Jacques. Sorry, I don’t like him very much. Meh.

Qrow has a big family, and they all love him :) 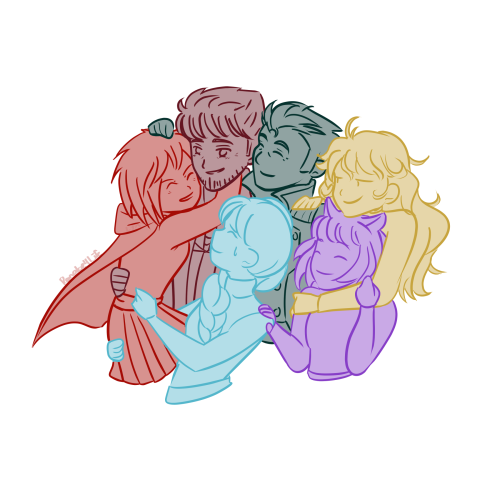