ok, so Chronicles of Riddick is a terrible movie, but the sheer AESTHETIC

this has been out for almost twenty years and I’m just now getting around to watching it???? ME, who loves ridiculous space opera more than any other person I know???

Anyway, have some aesthetic:

They use melee weapons in space, which is a trope you can pry away from my cold, dead hands.

The bad guys are so fucking fabulous I neither know nor care what their actual motive is (something about necromancy and soul stealing and religious fanaticism, I think. Maybe.). They have this space goth, black and gold future medieval aesthetic. I would join them just for the outfits.

The landscape looks like THIS. THIS IS HOW YOU DESIGN A WEIRD ASS SCI FI PLANET. ARE YOU LISTENING, EVERY SCI FI MOVIE EVER BESIDES AVATAR I GUESS?

Fuck your desert planets and forest planets and ice planets, give me more rock formations of DEATH with lava and some weird magnet shit going on in the sky.

Alexa Davalos is stunning and badass in this, and gets some gratuitously unrealistic fight scenes I wasn’t even mad about.

She also gets a goth costume change.

I cannot for the life of me remember this dude’s name, but YES he is wearing what looks like the back of a human ribcage on his head. I told you these bad guys were extra af.

Judi Dench is in this also, looking stately and ethereal, and she’s this alien (?) that can shapeshift into wind or something.

THANDIE MOTHERFUCKING NEWTON is in this, as, idk, the queen of the space goths or something. She’s dramatically evil, spends the entire plot chewing on the scenery, and, honestly, she’s the best part of the movie.

Her outfits, you guys. Padme Amidala could never.

Emo Karl Urban is here too. This is the most attracted I’ve ever been to him, and that includes Lord of the Rings.

What was the plot of this movie? Fuck if I know. All I know is it’s god-awful, and you should watch it RIGHT NOW.

#sci fi, #space opera, #chronicles of riddick, #yes this is also kind of the aesthetic I'm going for in my WIP why do you ask
0 notes · See All
therealvagabirdPhoto

At Sunset - by Klaus Pillon 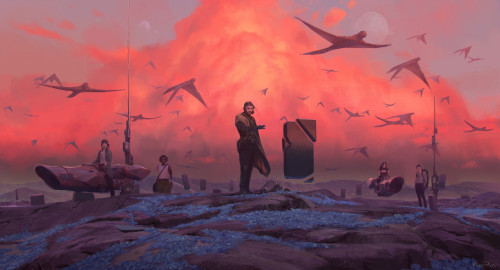 I told you guys he could full environments. Here we see a nice blend between old architecture and new influences. When we start building moonbases I hope they look like this one. Not all those boring straight lines. Hashtag real building have curves. Also it doesn’t look out of place either, does it? Only thing I am wondering is whether it’s a space casino, palace or space station??? Whatever it is I like the looks of it. 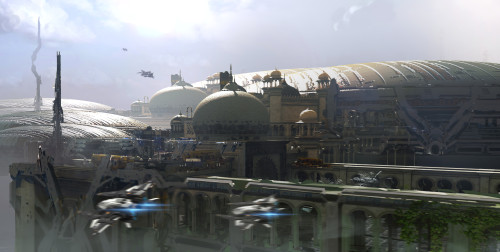 Fao-ish military units often support at least one Wraith. Trained in short range warp hopping technology, they are often employed first in a military operations, mainly to scare enemy troops. It’s hard to kill something that disappears when you aim at it. 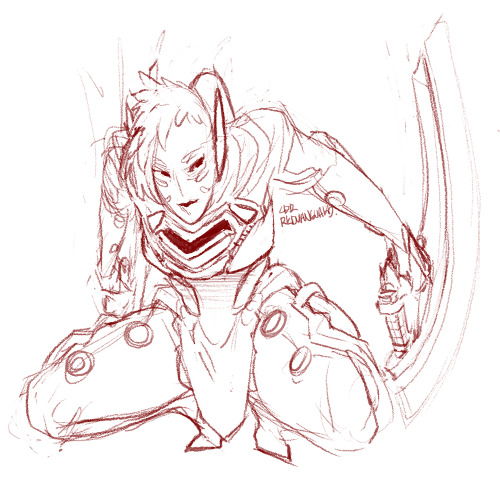 The effects were of a high quality in these mini-series as one would expect since they both needed to be consistent with the graphics quality in the games. The acting also held up generally ok with a few of the main characters giving strong performances and developing their characters through expression where it seems the script may have been lacking.

The characters in Forward Unto Dawn almost become irrelevant as soon as Master Chief arrives. We follow their story but as soon as the main antagonists show up and a game character is involved, all but one is as good as forgotten. The characters mostly became incidental to the action in the film rather than developing or continuing to be the focus.

The creature design for the main enemy in Unto Dawn, and particularly the swarm creatures from Nightfall were very effective and seemed to move realistically. The pace of Nightfall was a lot better than Dawn because the mission kept the narrative on a clear path and felt more urgent. The structure of the universe between the two films felt consistent even though the two stories weren’t directly linked.

There’s always an issue when soldiers are the protagonists of films because they’re rarely relatable and tend to have comrade banter instead of good dialogue and ‘being a traitor’ can be an entire personality. The action in both mini-series was very repetitive and seemed limited in the kind of drama it was able to produce.

-Canonically, Master Chief is only 15-years-old at the time Unto Dawn takes place.

Fox has something to tell Wolf, but how will she react? 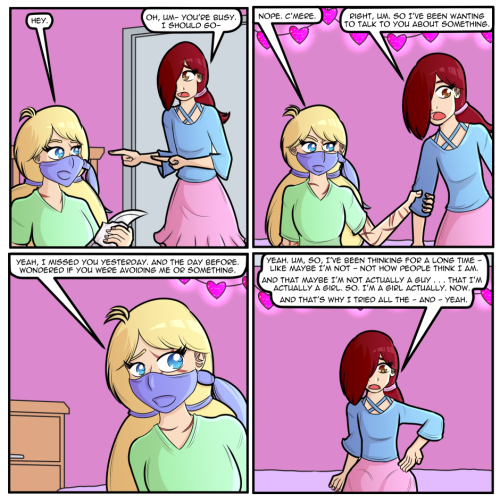 Get ready to meet/hear Dr. Oswald (our famous lesbian scientist and Alex’s boss/mentor) in Episode 5, which will be released this Thursday! 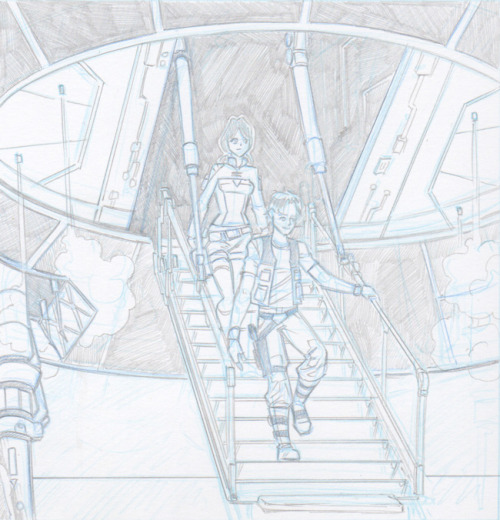 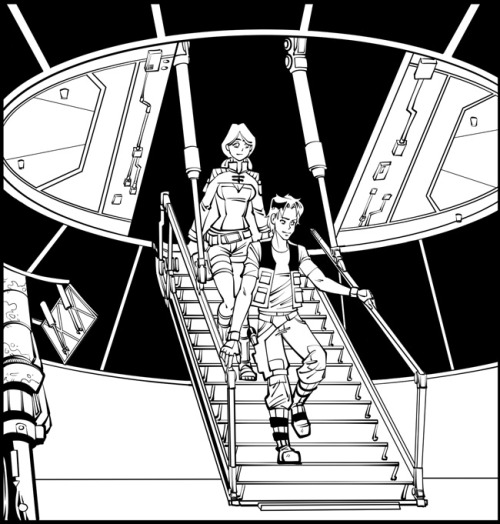 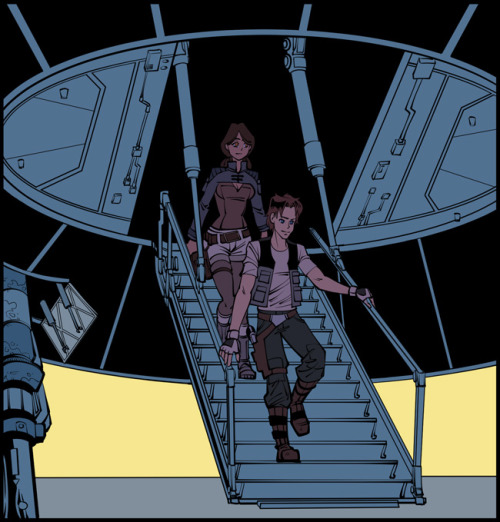 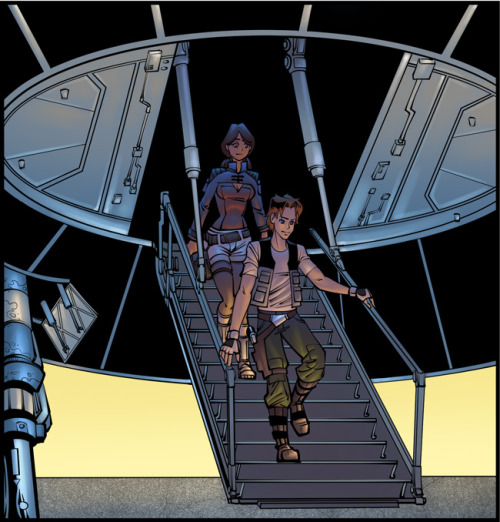 Here’s a portrait of John Hurt as Winston Smith!

Plot: Violence ensues after an extraterrestrial race forced to live in slum-like conditions on Earth finds a kindred spirit in a government agent exposed to their biotechnology. 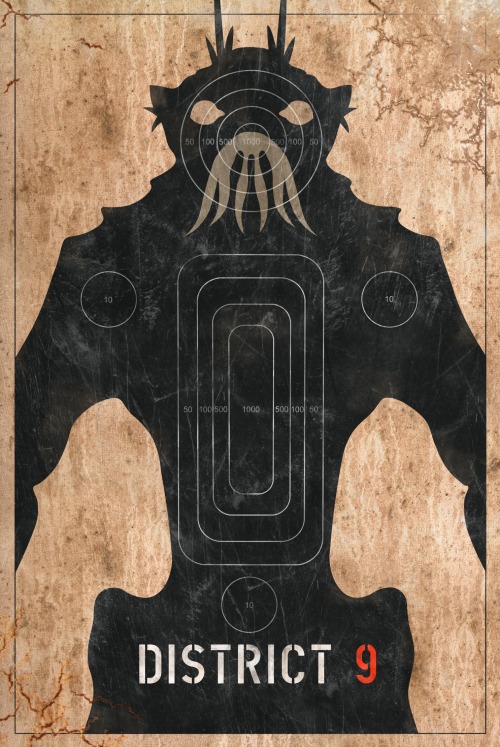 Stills alone and with the cast of The New Adventures of Bernice Summerfield. 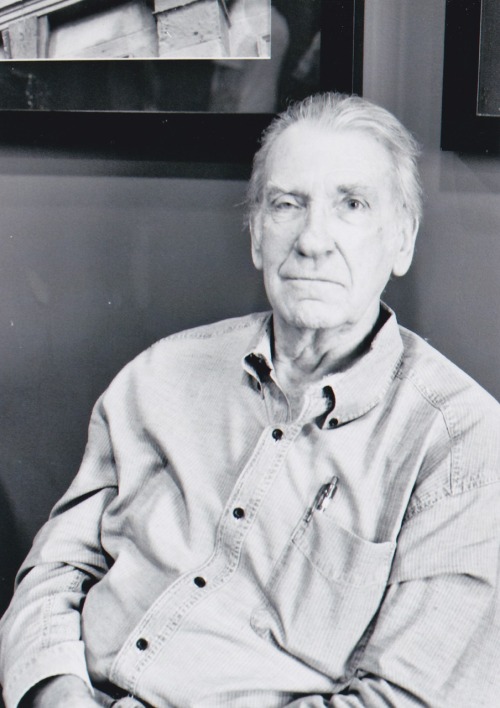 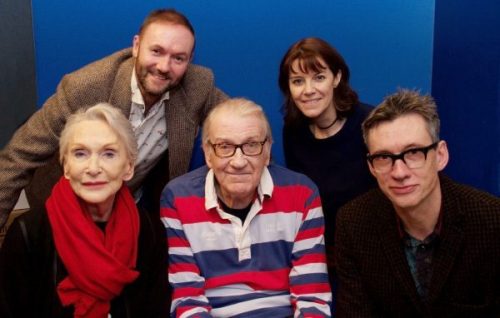 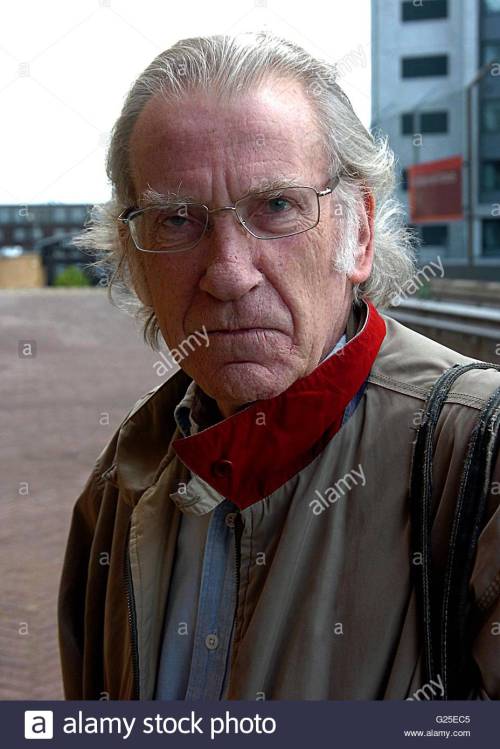 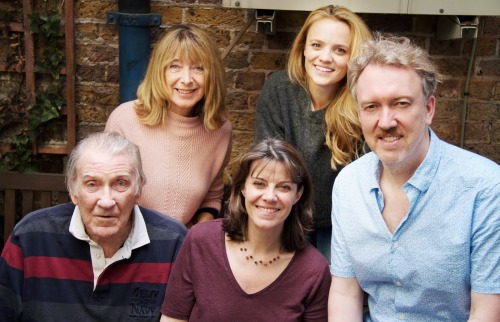 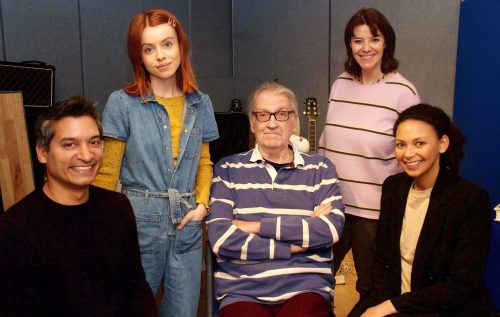 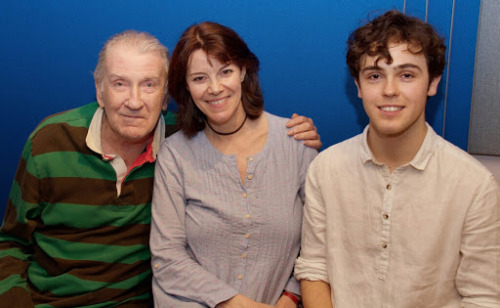 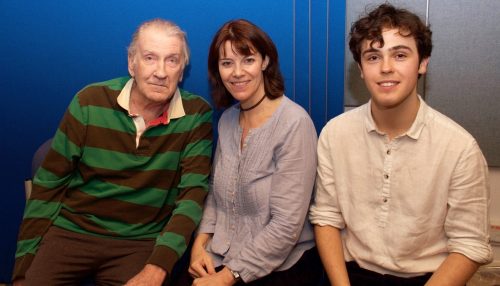 some jericho for the soul. not sure what he’s doing here but, yeah. cyborg time 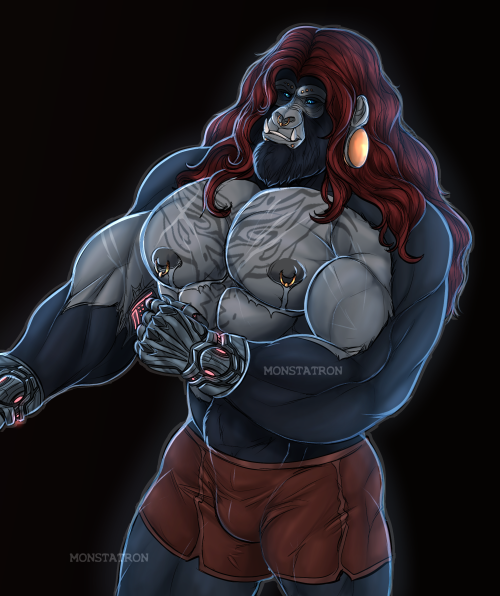 And here are some close up shots of the individual mausoleums. Once I got started on these I actually really enjoyed them, especially adding the rust effects and details towards the end. My favourite details has to be the opened tomb with the Champion of Averland visible inside, complete with rusted sword and heraldic shield.

It won’t be long before he is up and about, terrorising the province he once used to defend!

High-quality wall-scroll for your home decor. 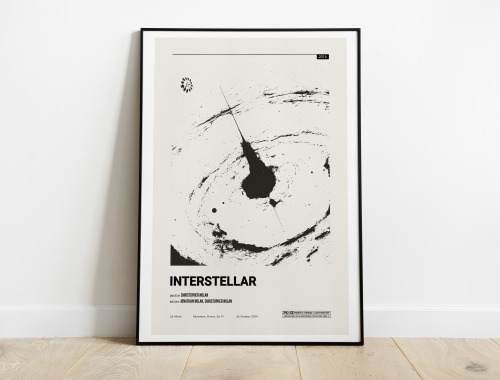 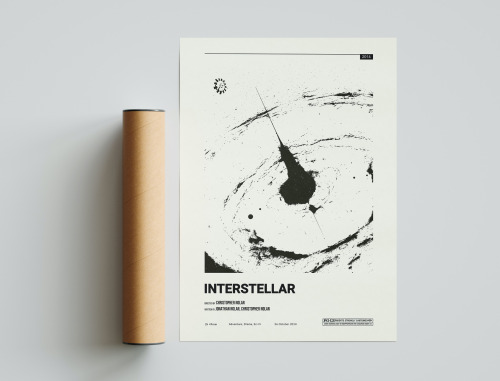