The Interpreter by Brian Aldiss (1967) 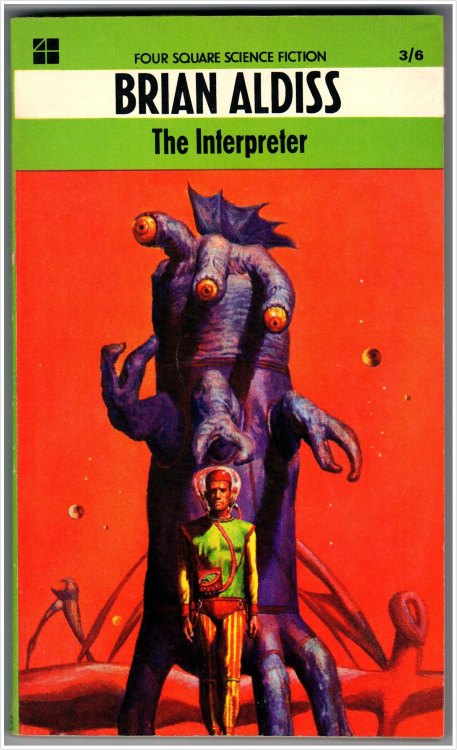 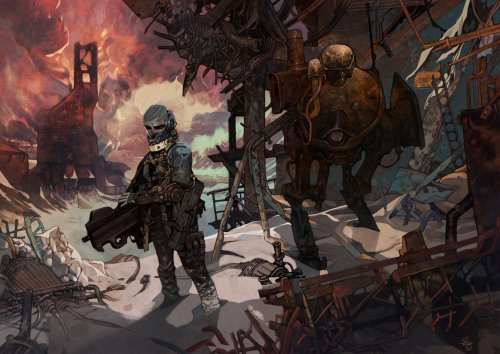 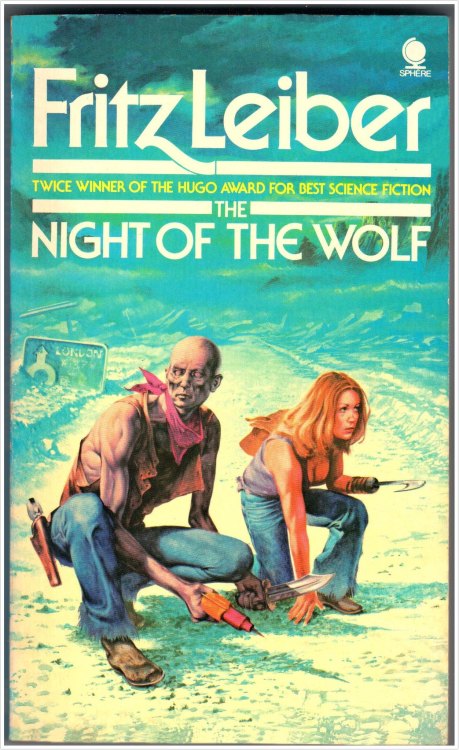 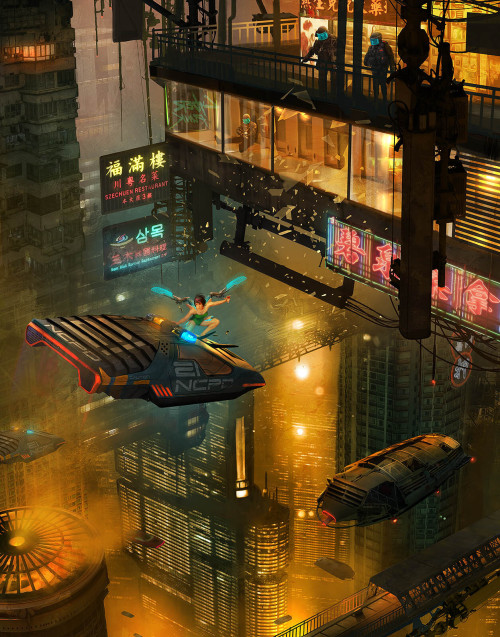 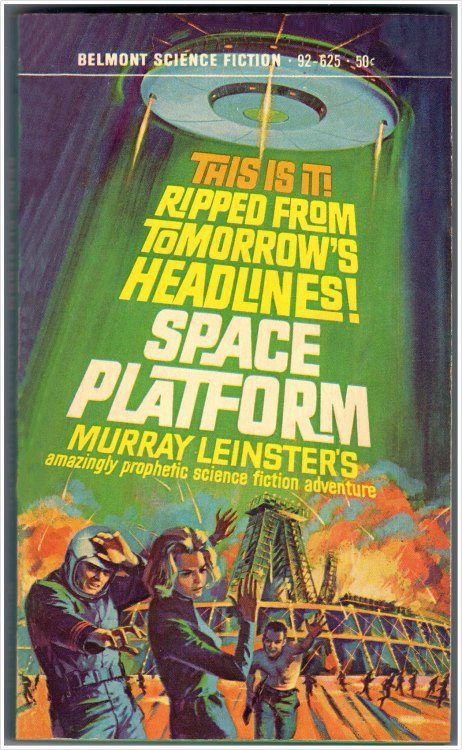 “After today’s visit, I think I may have an idea for a new book on cat communication, a sequel to “Conversations with Cats I Have Known”. I sense a research project coming on, and I think Rosa and Ramón and their cats may be my first subjects, if they are amenable. 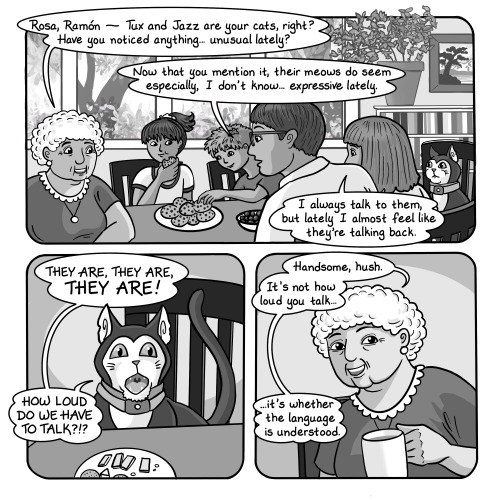 ‘In the Storm, A Fire’ Longlisted - BSFA Award for Short Fiction

My Solarpunk short ‘In the Storm, A Fire‘ with Andrew Dana Hudson, has been long listed for the 2020 BSFA Award for Short Fiction.

I received a congratulations DM earlier today today informing me ‘In the Storm, A Fire‘ has been longlisted for the 2020 BSFA Award for Short Fiction.

Its packed full of ideas about cyberpunk interfaces,…

I have found an account with writing prompths for world builders.

So i will now proceed to spam this account with my anwsers to there questions.

Jean McClellan lives in a future version of America where her every word is counted.

After the rise of Christian, puritanical values, women are no longer allowed to work and are instead expected to be the traditional home-maker and mother. They are also expected to be quiet. In order to enforce this, all women wear wrist counters, attuned to their voice and counting down each word they say until they reach their daily quota.

Once one of the country’s leading experts in aphasia, Jean is no longer allowed access to her research, or even her books. All written material must be kept locked in her sympathetic but weak-willed husband’s office to remove temptation.

When the president’s brother is injured in a skiing accident, Jean is approached by the government and given the opportunity to return to work. The chance for her and her daughter’s counter’s to be removed proves irresistible and Jean finds herself once again working on a cure for aphasia. Joining her is misogynistic team lead, Morgan, lesbian (and so illegal) Lin, and dark, handsome Lorenzo, the other participant in Jean’s previous, (and also very illegal) affair.

During their search for a cure, the team begin to suspect that they are not being told everything. Jean begins to worry that their research will be used for nefarious purposes. She is stuck with the choice – to remain and see what she can do, or to leave and return to her prison of a ‘perfect-life’.

I assume that this genre of book has an actual name, but I normally refer to it as feminist dystopia. It’s one of the books that I found after The Handmaid’s Tale TV show came out and bookshops / publishers started pushing similar novels. Vox is very thematically similar to the Handmaid’s Tale, a dark vision of America in the near future, where a largely Christian doctrine has taken over and enforced ‘traditional’ values.

While there are enough novels with similar themes that Dalcher’s Vox isn’t necessarily ‘original’ it is still well written, and a thrilling read. The difficulties that the women of this world face are poignant and troubling. You feel for them. The political decisions that lead to the creation of this dystopia is also chilling when you compare it to similar things that have happened in the last 4 years. The premise may seem completely unrealistic, but Dalcher creates the picture of a slippery slope that is all to familiar.

The characters, particularly Jean, are fascinating to read about, you want to stay with her and learn about her story. While at the same time you are terrified that it is heading somewhere bad for her. Even though I already knew what happened, during the reread I found myself unable to put the book down and consumed it in a matter of hours.

This decision was a very hard one for me. But it was sort of cinched when I realised that Christina Dalcher has another dystopian novel called Q. I am 100% only donating Vox so that I can fit this new book into the space it leaves behind on my bookshelf. I am certain that I will enjoy this new book, just as much as I enjoyed Vox. 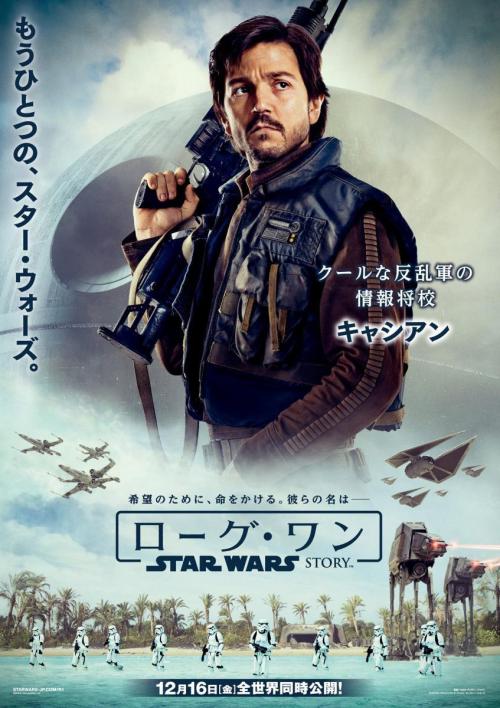 I’m watching Stargate SG1 for the first time, my boyfriends a huge fan, and I’ve never seen it, well only bits of the film. After 7 years of being together it was finally time to give in and watch it. I love it. I don’t know why I put it off for so long, it’s right up my street and Daniel Jackson is the best and needs protecting at all cost, apparently I shouldn’t get attached but it’s too late.

Not a fan of Teal’c’s facial hair haha, but he is also my fave. (I’m gonna draw him next I think).

I’m super pleased with the outcome of this drawing, I think it’s shot up to my favourite I’ve done, pushing Taskmaster and James Acaster out of the top spot. You can tell how proud I am of it… I signed it. Sob. Strike face over here haha.

No Stargate spoilers please! Feeling excited to join the fandom though. x 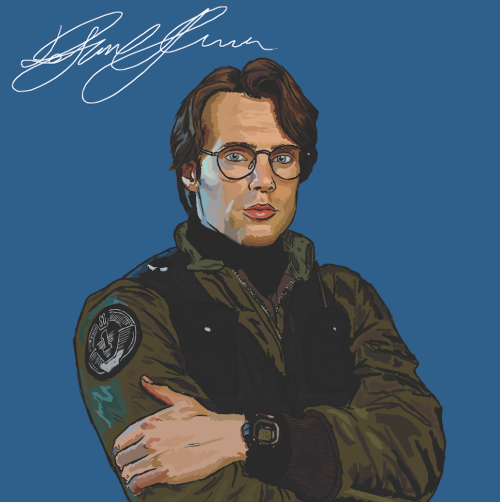 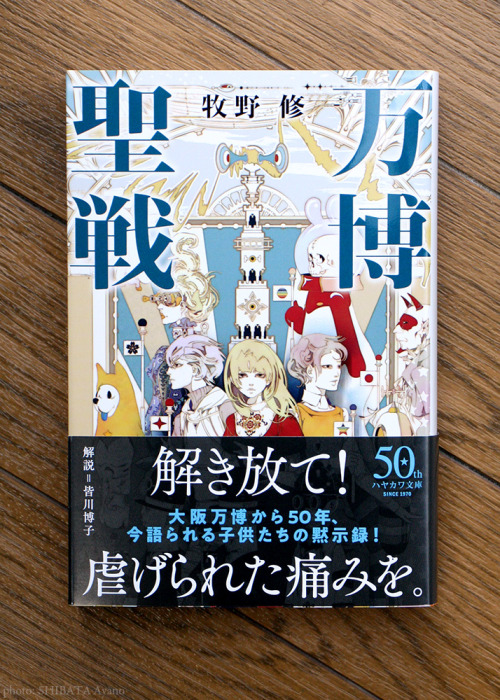 A woman scans frequencies from space and one day she gets an extra-terrestrial message. I don’t know really what to think about this movie. Sometimes it’s way too emotionnal, but some scenes are really cool. Sometime, it seems to last forever. But surely Jodie Foster does an incredible job to make us believe in this story. 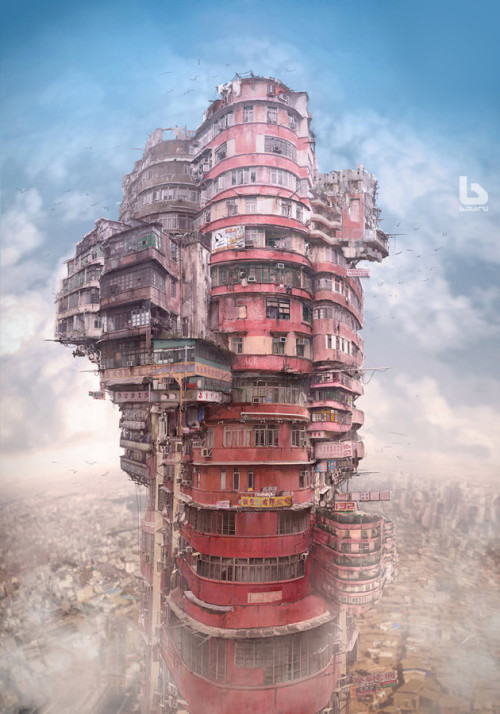 So I recently published my first book on Amazon Market. Check out the excerpt below and let me know what you think! If you like it enough please check out the paperback copy :-)

The Boy Who Couldn’t Win

The presiding judge was an old general who looked just like one of the three images generally summoned by the word “judge.” Specifically, the overweight but extremely dignified one. His name was Archer Harris, and he was keeping an eye on a man in a white suit. Most people avoided looking at the man, because his face was twisted with tumors and pale with pain, but his eyes took everything in.

In some ways this was not a difficult case, but in the few ways it was challenging, it was so in ways he was not used to. Most of his hard cases were puzzles. Complicated events, webs of deception, or intricate legal codes to decipher. But once the questions were resolved, the answers presented themselves, and it was only a matter of explaining those answers from legal language to something more understandable to the jury. In the case of Mateo Santiago, the facts were straightforward, and the morality was not, and there was no jury. Judge Harris had to decide for himself what he, and he alone, thought was right. Then he had to justify it to the world.

The world was not an exaggeration, given the number of reporters in attendance. The story would cross the whole colony, and probably reach several of the space stations.

He was doing his best to ignore them, and kept glancing at the man. He was sitting among the spectators, not involved with the trial itself. He met his eyes without giving any other sign of acknowledgement.

Judge Harris declared a recess to consider his verdict. The spectators filed away to stretch their legs and speculate. The white-suited man mingled with the crowd just briefly before slipping away to the judge’s office.

“Well,” Harris said, as he closed the door. “That was certainly interesting.”

“So whatever I choose, I’ll be half popular, half unpopular.”

“The way I see it, you have a safe way to neutralize all this, and a risky way to turn it to your advantage.”

“Tell me the safe option first.”

“That sounds more like the risky option. It will make everyone hate me.”

“Voters don’t care about you. They care about picking fights with each other. It’s fun to fight when one side got what they wanted and the other did not. But when everyone is disappointed equally, the subject becomes boring. This will make Mateo Santiago disappear from the public eye, and you will find some other victory to run on in two years.”

“Tell me the risky option.”

“Turn him into a Trojan horse. The president’s electorate mostly favored leaving Arcadia alone, or finding a peaceful way to re-integrate them into Valkyrie. Yours mostly wanted to eradicate them. Mateo Santiago handed him a way to look good to everyone; an invited invasion. Of course, ruling Arcadia will create problems, but they will mostly be boring, sad and without easy answers. The kind of thing the public loves to forget about. The president will want his successes to be amplified and his failures to be forgotten. If he can do that, his entire party will have an advantage going into the election. Including your opposition, whomever that will be. But if Mateo Santiago stays in the spotlight… He’s the worst thing a party politician could ask for; a divisive figurehead. He complicates matters enough to sow discord among his friends, and irritates his enemies enough to unite them. There will be mistakes, and he won’t let them go unnoticed. Force the president to claim him, and he will destroy them from within.”

*******Available in Kindle and Paperback 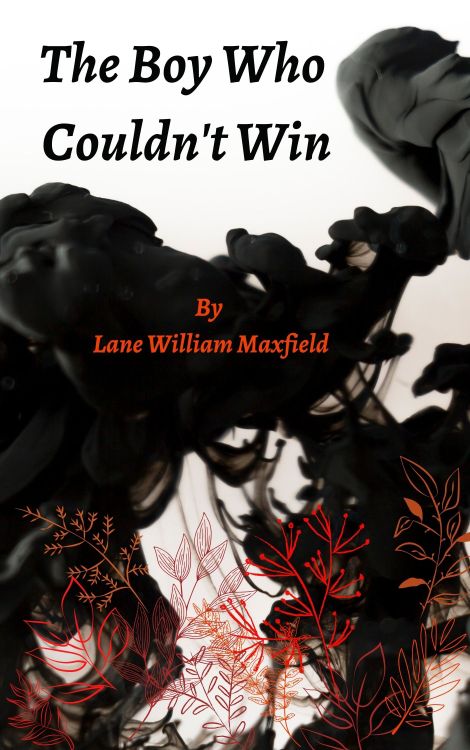 I found an unopened TDK cassette tape chilling in a junk drawer…. This is what the packaging looks like. 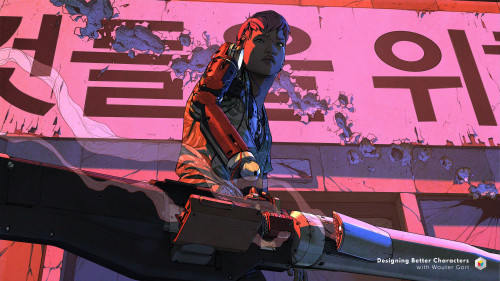