Had fun using @riessene ’s template to make this. Thought I’d post it.

“Moonscar…he caused all of this! ”

Simone Lenoir and Lena Dupree. Good example how the once innocent victim became more worse then the one who caused it.

Carl the Animator: “It’s incredible. There’s nothing you can find fault in. The city environment? Atmospheric.”

Carl the Animator: “The lettering? Accurately aligned. The placement? Just right to fit the shot framing.”

Carl the Animator: “The color palette? Stylized, yet realistic for a night scene.”

Ted the Animator: “Can’t deny it.”

Carl the Animator: “I’m tellin’ you. At long last, this one’s perfect.”

Ted the Animator: “…what about the fact that it’s the Optical Lens Corporation Incorporated?”

Ted the Animator: “Is it right down the street from Flame-Retardant Inflammable Chemicals Corp. and Vegetarian Non-Meat Groceries Ltd.?”

Carl the Animator: “…it figures I’d be officemates with the one guy that actually remembers what acronyms mean.”

When you’ve won the argument but you hear them start to mutter:

Be Cool, Scooby Doo - Night of the Upsetting Shorts 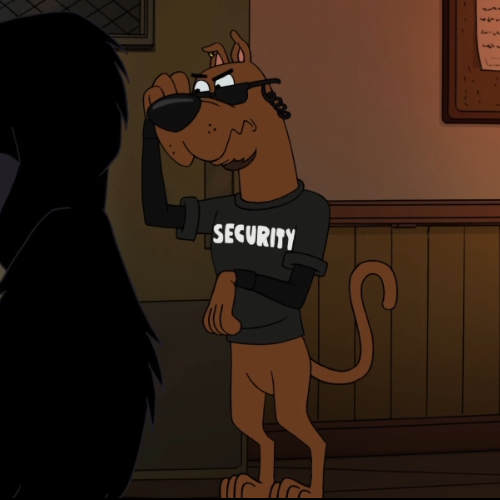 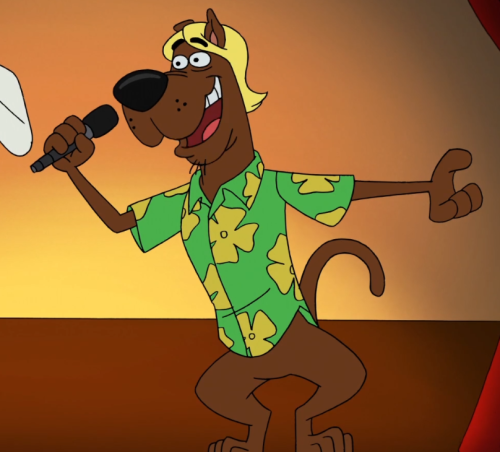 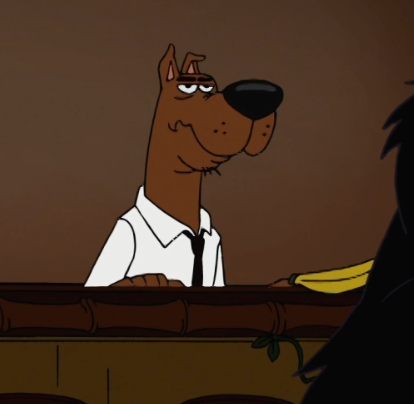 put on my glasses and really thought I was Velma

|| Get to know ELSA FRANK who’s TWENTY-THREE years old and a JUNIOR in college majoring in ELECTRICAL SCIENCE & ENGINEERING. She is from GERMANY and is often times mistaken for MADDISON JAIZANI while others say she reminds them of ELSA FRANKENTEEN from SCOOBY DOO & THE GHOUL SCHOOL. ||

Beware foolish men who play God. At this rate, it should be the Frank family motto. Elsa doesn’t remember much about the man who created her, and, to some degree she wonders if there’s even something worth remembering. He’s small and ambitious, careless and cruel — that’s all she needs to know. The mad scientist pulls limbs off the dead, mind working overtime to blend pathology and physics in his pursuit of creating life. That’s how her father is made. And, though the doctor is the real monster in their story, somehow her father is the villain in the stories people tell about the Frankenteens.

Elsa isn’t made until much later in life, but immediately she’s made aware that people will fear her even if she’d done nothing wrong. In her father’s eyes she sees terror and years of pain, and late in night she swears she hears him screaming as he sees flames and pitchforks pointed at him, reliving the hunt that pursued him for years. But in all the ways her father had been turned away by the public, Elsa never experienced that. She doesn’t remember much of her earlier years; a crash of lightning, body convulsing as a spark brings her to existence. And most importantly, the kind, understanding look of acceptance as her father welcomes her to this new hell. For all the hate her father had been shown, he gave his daughter nothing but love and acceptance. He takes care in restitching limbs when she’s hurt, encourages her interest in science even if it’s brought him nothing but disappointment. He’s a spectacular father and Elsa wants nothing more than for him to know the love he’s always given her. When she gets sent to Miss Grimwood’s Finishing School, she sees an opportunity to find friends who understand the very specific trials she walks every day: to love a person that the world hates. Her ghoul gang accept her the same way her father always had, being patient as stitched limbs move slower and thoughts take more time to come to a brain that’s not even really hers. But despite the way her making hinders her speed, she’s still bright just like her creator. So bright that when Miss Grimwood tells her about Corona Island, her mind immediately works overtime making sense of a new opportunity. Elsa spends months working on a new way to appear a little more normal to the people of Corona. The bolts that kept her charged no longer protruding from her neck, but concealed. She adapts the portable shockman she made for her father so she can go longer without needing to “recharge”. And if anyone asks about the stitches that run across her neck, she’ll just tell them she suffered some sort of horrible accident. All this, to make sure that people see Elsa Frank, and not the frankenteen monster. Hopefully, people can accept her and she can show her father that not the whole world hates them.

POWERS UPDATE: She is a Frankenstein monster. She has super strength and needs to sustain an electrical charge to remain “alive”.

LINK TO MAIN IN SOURCE 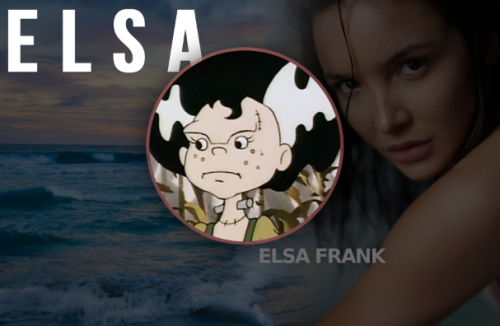 the scooby doo gang lives. In a Van. DOWN. BY THE RIVER

mayor jones is a dilf. no i don’t accept constructive criticism

1. Their all (aside from scooby doo of course) in a polyamorous relationship. The only exception to the dynamic being Velma, because she’s a lesbian so she’s only attracted to Daphne but has queer platonic partner relationship with shaggy and fred.

2. Their time travellers from the 70’s. Ok so I actually got this one from @cirilee and their Scooby doo x gravity falls crossover, but it’s so fucking cool!! the only way I stray from specifically their headcanon/au is that I headcanon they do it intentionally, how? Not sure, but if I had to think of something of the fly their van would be the time machine, and maybe it’s due to something supernatural that they’ve obtained because depending on what version of scooby doo you watch, the supernatural is real in scooby doo canon. You could make the argument that Maybe Velma scienced it up, but Idk I just don’t feel like that’s her area of expertise, being the smart character isn’t an all encompassing umbrella of knowing everything, she’s a detective guys.

3. Shaggy can play the guitar, he doesn’t have the best singing voice, but it’s still charming, in a folk kinda way.

4. I know there’s debate (I use the word debate lightly, it’s not like there’s fights about it) about who owned the mystery machine first, but I say it’s shaggy, think about it, it’s a hippie van, Shaggy is the hippie character, freddie and daphne come from rich families do you think they would choose a beat up van over like a ferrari or something? nah it’s shaggy’s (well it belongs to all of them now, but shaggy brought the van to the table)

sorry there aren’t more I will probaby come up with a part two at come point, just have Scooby doo on the brain.

We may look bad but we don’t care

We ride the wind, we feel the fire

To love the earth is our one desire!”

A request from over on DeviantArt. I’ve never drawn Daphne in this outfit before, it was fun. ^^ 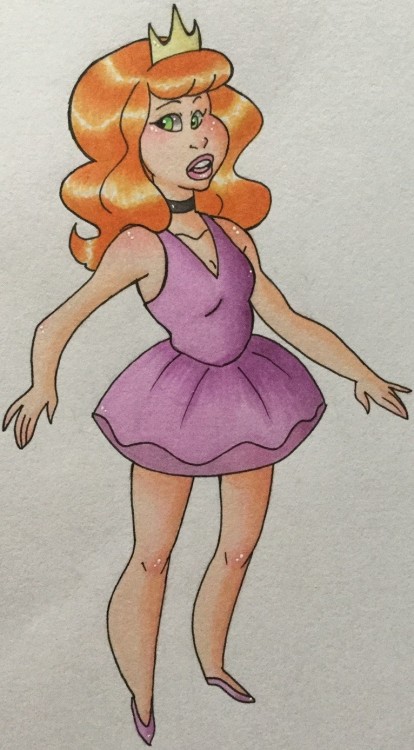