I drew four of my favourite spop-characters over the past days, a few more I wanna do.

Here it is, that ‘six characters that remind you of me’ thing!
This is kind of old, but I’m finally posting it on here

Ngl, I really like hearing about how people see me Just ordered this off Etsy while in a state of mania

I don’t regret it and I can’t wait to put her on my wall.

I’m not done with She-Ra yet (on season 4, so no spoilers!) but I’m just thinking about her dynamic with Catra and… I don’t know. I feel so bad for Scorpia, but I also understand how she feels.

She just wants to befriend Catra, but she keeps pushing her out. She’s asking for a friend from this person who seems like they don’t want to be friends at all. She just wants to form a bond, make a connection, have someone to talk to when she’s in trouble but Catra won’t have any of it. I mean, I’m not saying Catra is totally wrong to do that, because you only become friends with people you actually like, but I just wish Catra was a bit nicer to Scorpia. Here is someone who truly cares about you, wants to watch out for you, and you’re pushing her out.

Obviously, though, Catra is dealing with a lot. She’s angry at Adora, at the Horde, at Shadow Weaver. She’s been through a lot of shit in her life, and she’s spent so much time being shadowed by Adora. She probably just doesn’t have time for Scorpia, with everything going on, but that doesn’t take away from the fact that she’s still being pretty mean.

She just wants to be friends with Catra, do everything she can to help her, but in the end nothing seems to be enough to prove that she would make a wonderful friend to Catra.

She’s not enough. That shit hurts, knowing that there’s this person you want so badly to be friends with but they don’t give you anything. 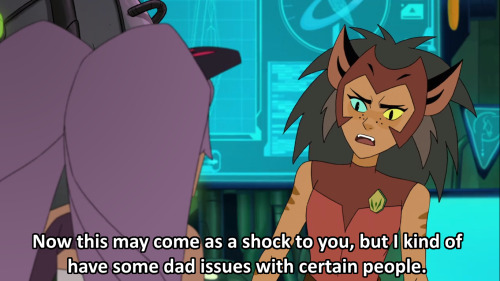 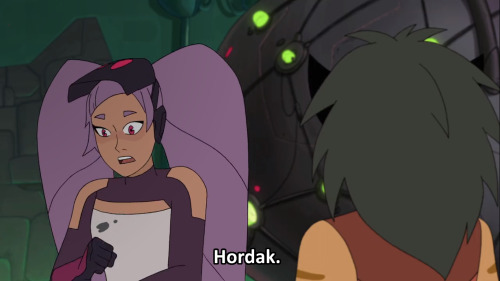 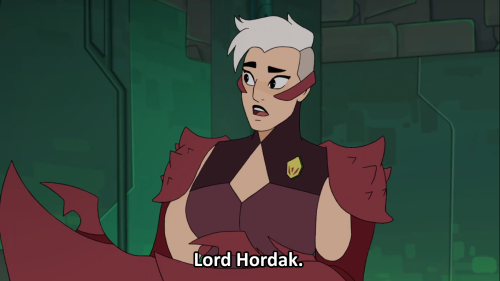 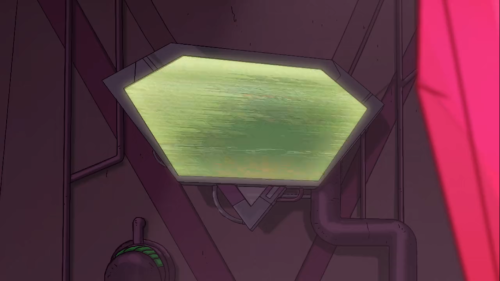 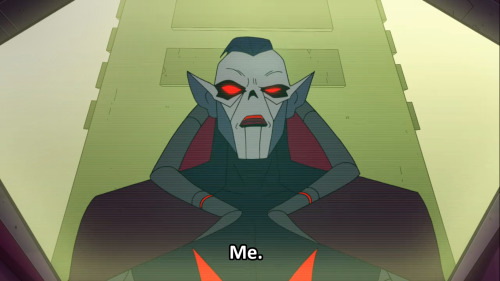 are you a scorpia kinnie or are you normal 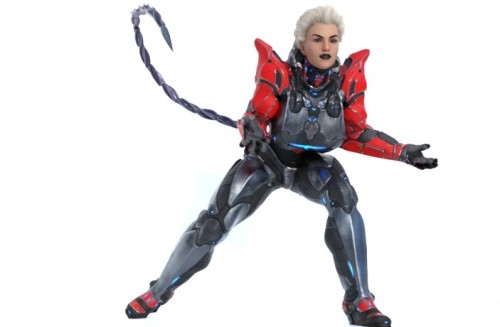 AR Scorpia is ready for a fight 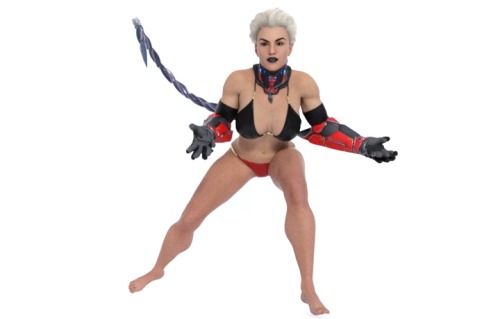 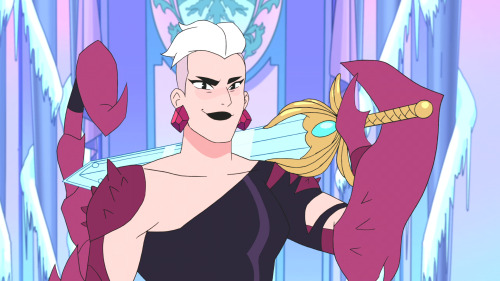 Coworkers interaction in the horde may vary 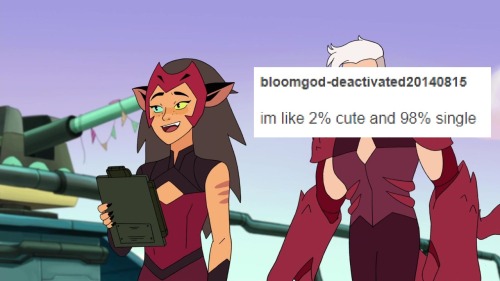 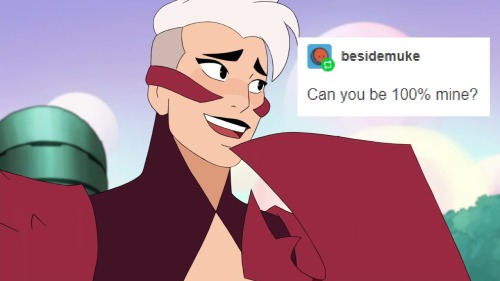 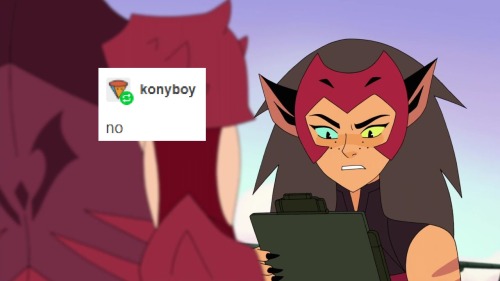 “I know you’re plotting something. From now until the second the ball ends, I’ll be watching. Wherever the two of you go, I go.“ 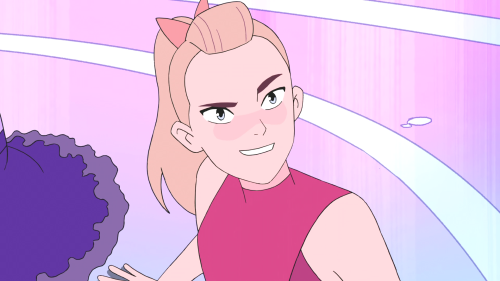 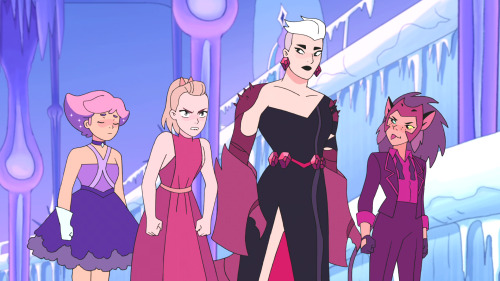 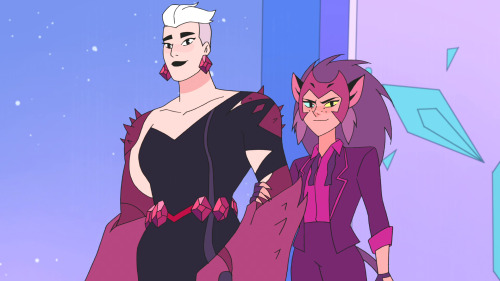 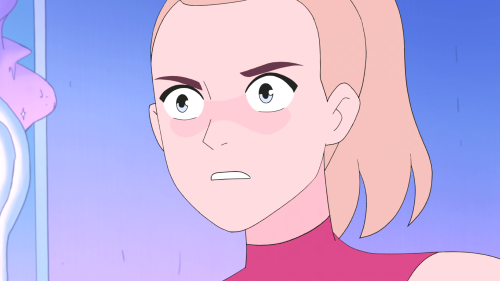 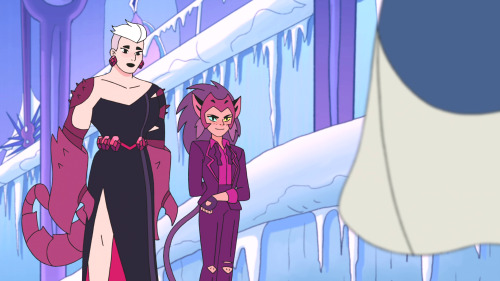 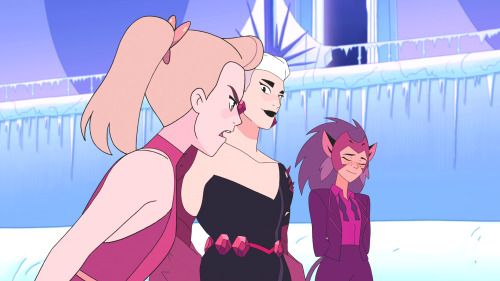 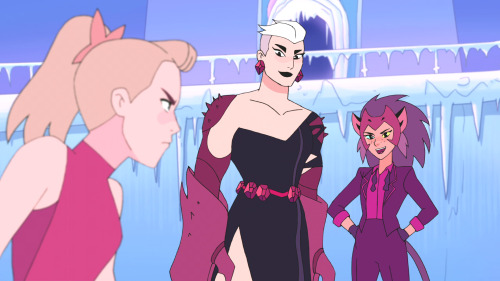 Who’s the most fashionable in the Crimson Waste? 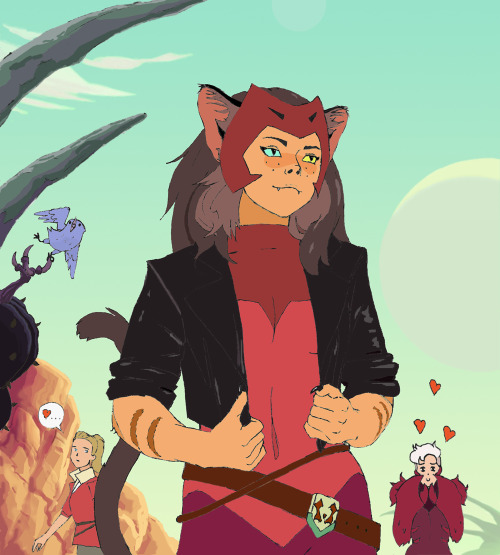 Ok yes Catra looks good in a suit but like,,, we’re REALLY sleeping on Scorpia and that Dress nfnfj

I made a She-Ra poster out of my love for this show! This is my first piece of art that I am publicly showing and selling, so I’m very nervously trying to show it to people! I hope you all like it! :)

If you’re interested in possibly buying it (as a poster or some other form) here’s the link: 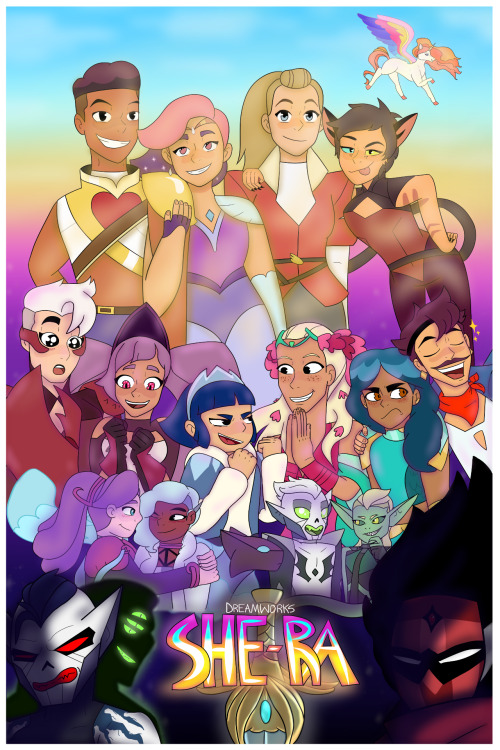