hair on the hillsides 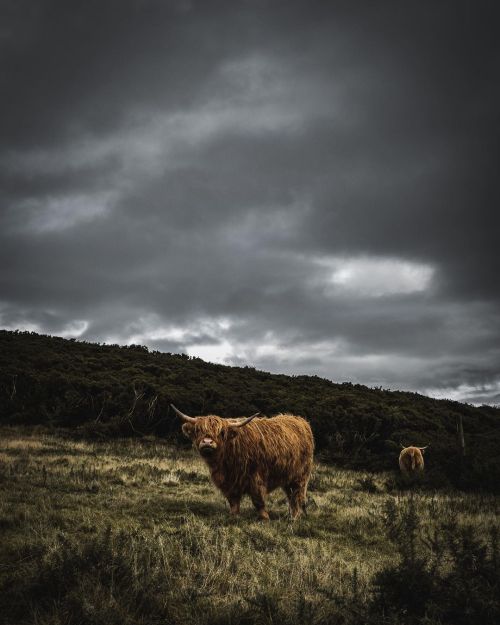 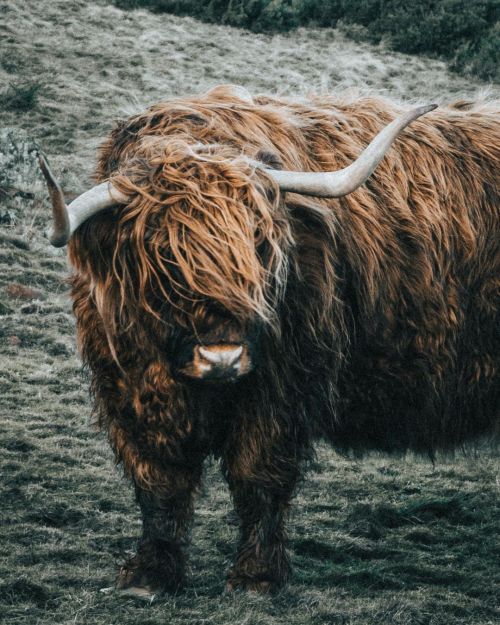 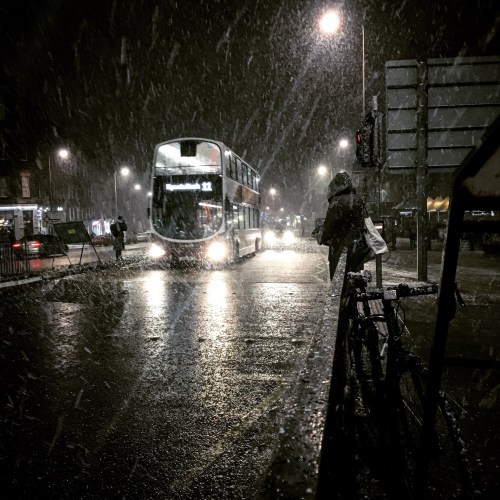 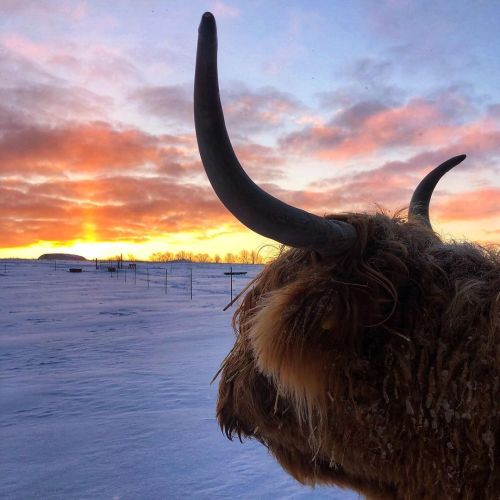 dancin in the sno 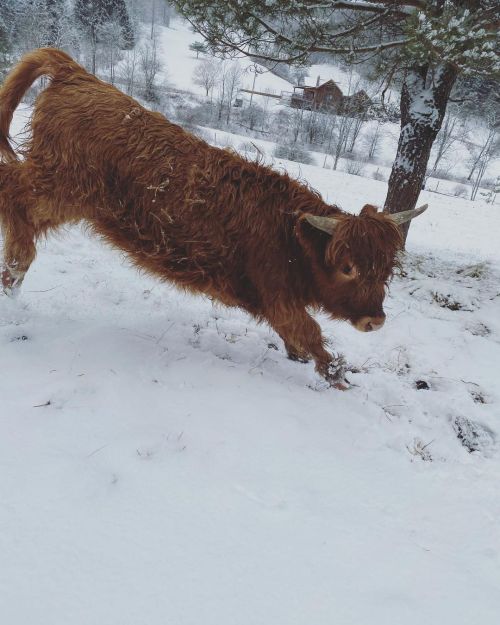 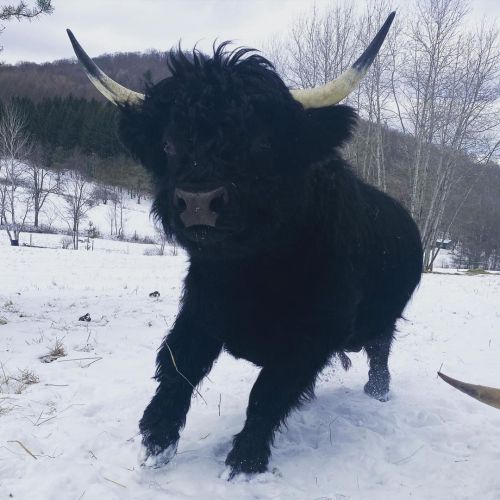 “Prisoner in the dock - You are accused that you did Conspire, with others named, in a Criminal Enterprise to Fabricate evidence of Sexual and Criminal Wrongdoing against another person, using False & Perjured statements; Also that you did Maliciously instigate First, a Civil Service Inquiry and Second, a Police Inquiry; And that you then did pressure the Police and H.M.Crown Office to cause charges, based upon those false accusations, to be brought and a Prosecution commenced; And that you did thereafter Conduct, Direct and Participate in a Conspiracy to Pervert the Course of Justice with regard to the said Crown Prosecution? How do you plead?”

Craig Murray is regarded by this blog as a loon.  But here he steps through a very detailed set of events that have led to him being charged with Contempt of Court re the Salmond Prosecution.  If even 1/3 of what he says is true, then there are SERIOUS questions about the extent of how corrupted are institutions and how corrupt/criminal are key political persons in Scotland.

The extent of the corrosion is truly breathtaking.  This DEMANDS review from outwith Scotland.

We need an Independent Public Inquiry (and likely a Royal Commission) - empowered to follow with the requisite prosecutions, expulsions from office/public life, etc.

This is a tragedy. A tragic destruction of Scotland, its institutions and its reputation.

Scotland is corrupt.  The SNP is Corrupting it.  But Scotland is also part of the UK.  NOW THE UK GOVERNMENT MUST STEP IN.  Scotland must be lifted out of this criminal mire and those responsible brought to justice. 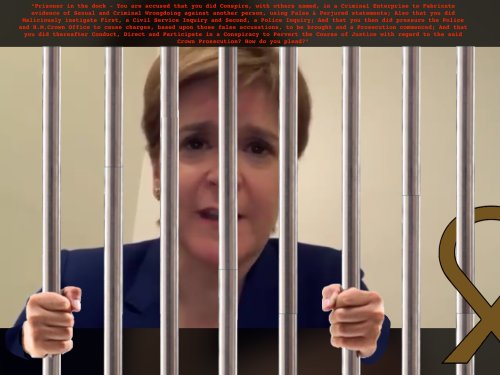 I, too, like a wee drink in the evening

Nicola Sturgeon of the SNP finally came out against transphobia.

Nicola Sturgeon on Twitter
“A message from me as @thesnp leader on transphobia. https://t.co/ewjM7xWLjG”
Twitter
#scotland#transphobia#snp
0 notes
ayeforscotland
Text 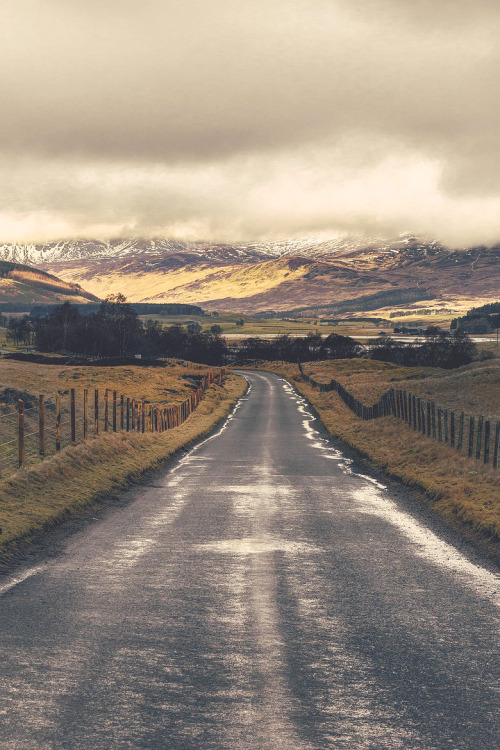 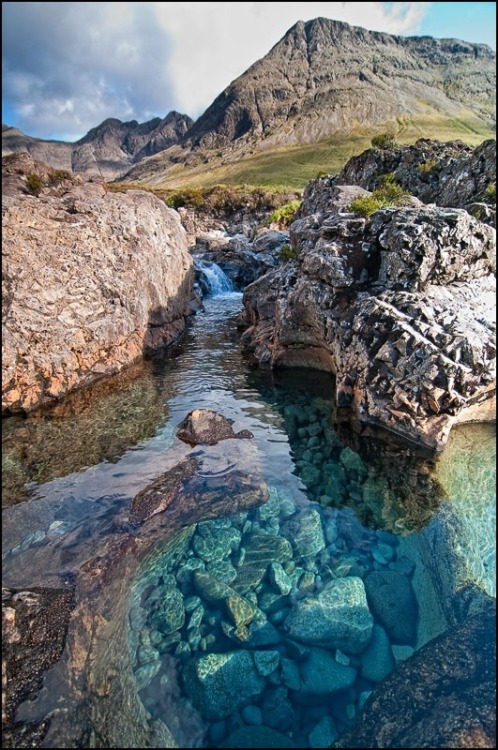 Don’t trust anyone that doesn’t like red or lace