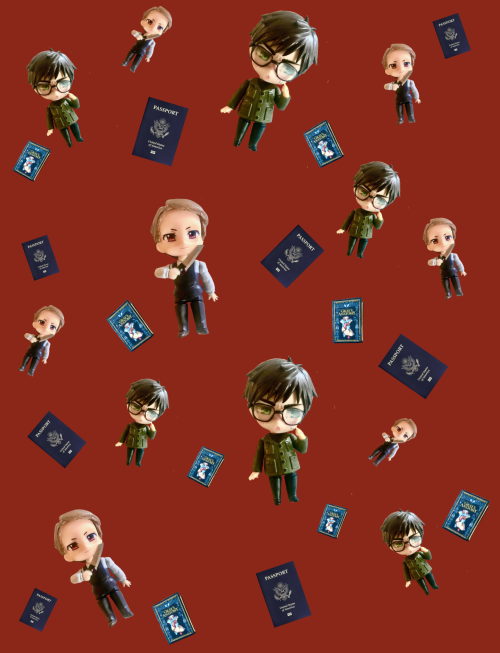 Trying to stay positive in these times, we have so much to be greatful about. Dreaming of summer time, in beautiful places.

Daily reminder that there is a sale going on! It covers downloadable screensavers/lockscreens for cell phones and also downloadable recipe cards of various sizes as well!

Please check it out and support artists doing what they love!

Self isolation means a lot of Netflix/Disney+ so that is where I’m going to find inspiration in the next few weeks!

Stay safe and stay inside.

Some awesome Thor screensavers I found

A fun little sale is going on! Just use code SPRING at checkout!

@ marvel: pls hire a character designer. or get a new one for the love of god-

aka I redesigned Screentime, Snowflake, and Safespace. Their new names are Screensaver, Blizzard, and Heatwave.

His grandfather is a scientist and one day he was goofing off in his grandpa’s lab—which he was NOT supposed to be in but oh well—and he accidentally activated one of the experiments. His grandfather was, I’m guessing, in a department relating to tech, hence why the Experiment he activated gave him the abilit to become connected to the internet. Which….would probably overwhelm him with all the new / sudden information running through his brain…..

Also, Heatwave has fire-powers now, in order to mirror / compliment Blizzard. I basically switched who would be on offense & defense, as Blizzard can, like, make a shield of ice n stuff.

#art, #digital art, #marvel, #marvel new warriors, #blizzard, #heatwave, #screensaver, #redesign, #marvel redesign, #artists on tumblr, #digital drawing, #characterdesign, #character design, #my art, #also i rlly like heatwaves firefighter-esque outfit....its cute, #screensavers green streak is supposed to be a reference to Frankenstein btw, #since with the whole Electricity Makign a White Streak thing that happened, #idk. i just like doing that to my characters so
1 notes · See All
softpetalashtonText

Like if you saved/used so I can feel good about myself.

Quarantine can be extremely mentally taxing, but just a friendly reminder to still go for a walk if you’re able to! Of course, stay safe and practice social distancing, but if you have the means, I encourage you to go for a hike, or get a breath of fresh air! 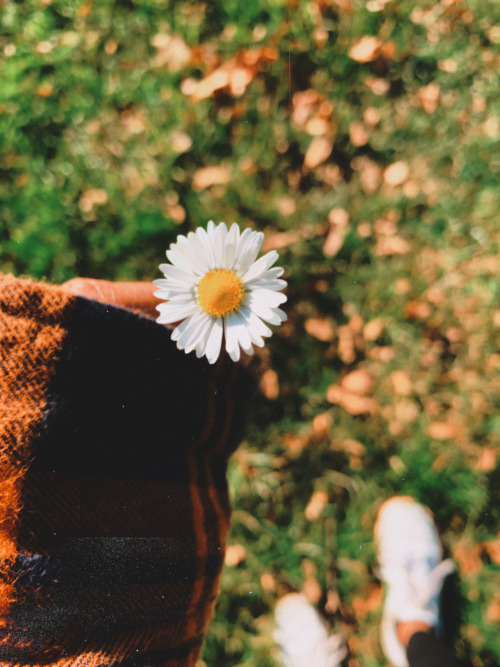 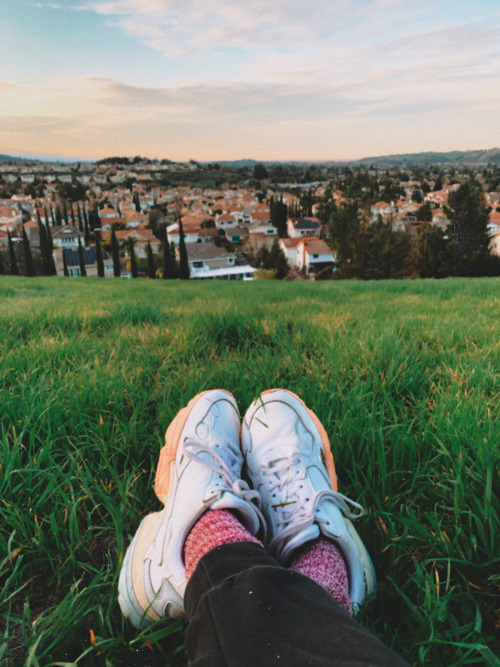 Yo check out my new homescreen background