When you find out normally there will be early Snk chapter in May due to the Golden Week Holidays in Japan but rn you need to wait til June for Snk 129:

Oh goodness sorry I never got back to you!

Truth be told I get exhausted quickly from typing long informational paragraps, but! I can give you point forms

1. It has been illegal in Canada to hunt seal cubs or nursing mothers for almost 40 years. Most of the hunting is done by Indigenous peoples of Canada and the US for meat, oil, and skin for the harsh northern winters

2. Seals clap their fins underwater! It’s a natural behavior that they do to communicate

But! Leopard Seals are excluded because they’re usually solitary animals! Like how lions hunt in packs but most big cats hunt solo!

4. Super fat seals are still healthy seals! I see videos of very fat seals at zoos and I used to worry they were eating too much and being improperly cared for. Nope! Its fine for them!

5. Seals are annoying scientists because they’ve learned to use the scientists’ sonar to find fish! http://www.takepart.com/article/2014/11/24/smart-seals-are-using-our-technology-find-fish

6. Leopard seals are extremely dangerous. And scary. And really cool. Oh and they sing under water!

6.5: the above link’s #7 talks about how a nice leopard seal tried to feed a photographer. I know the video so I’m linking it too! Its an interesting story! (Warnings for animal death and big scary teeth) 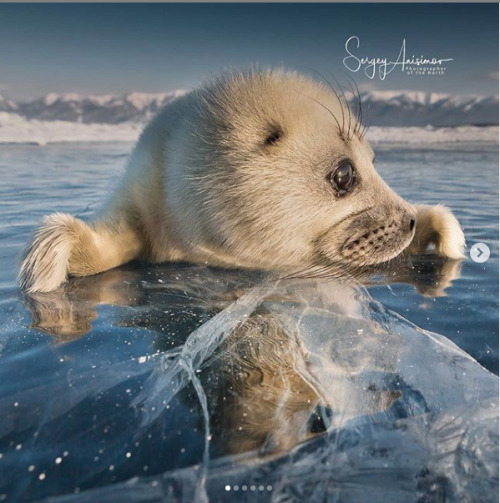 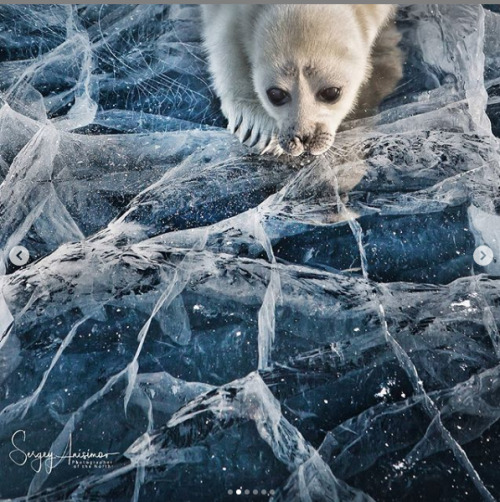 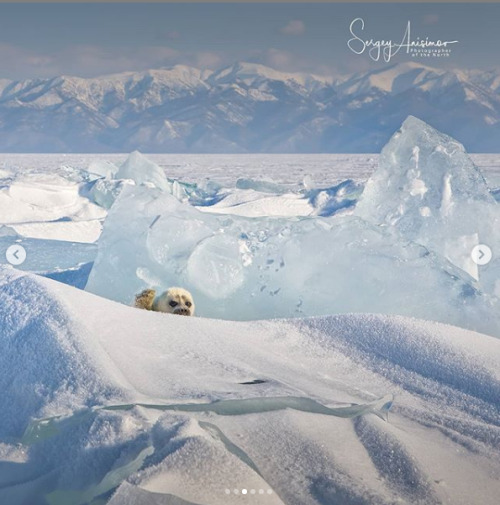 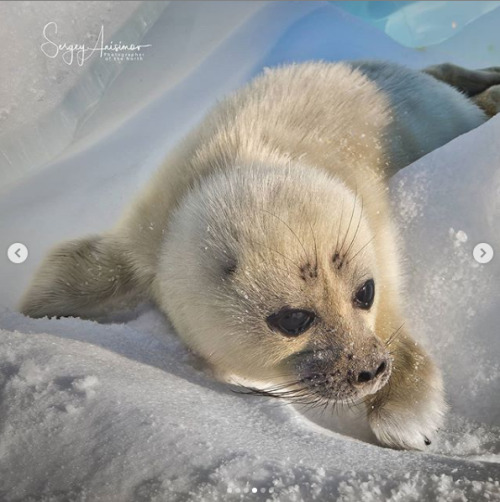 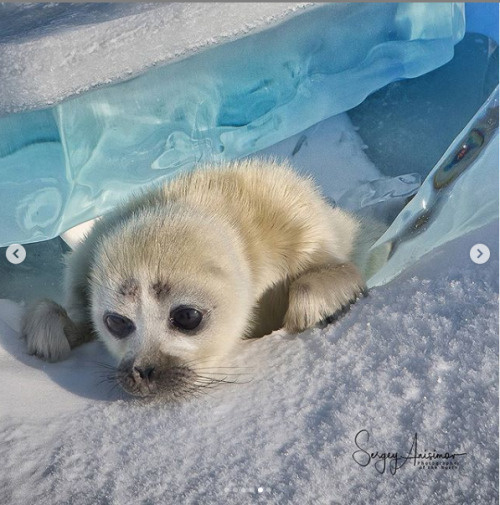 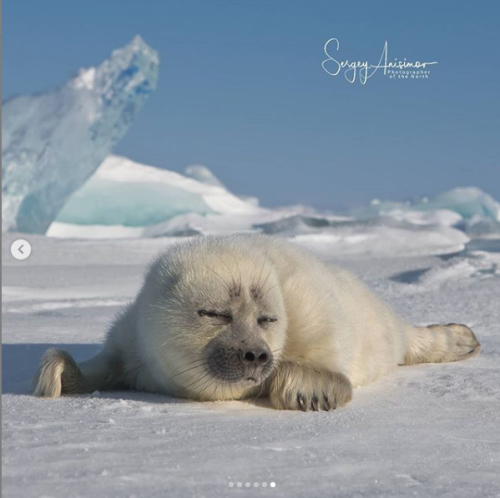 Serafina enjoying a salt water flood of her cubicle!

When seals are injured/ill, on medication or not eating for themselves, they are inside in a cubicle. Once they are strong enough they are moved outside to an intermediate pool where they can build muscle, and then onto a big, deep pool with other seals, before being released

So I dunno…I wanted to make a fakemon?

Harpweed comes from “Harp seal” and “weed”. Loddlelli is a mix of “Lotus” and the scientific name for “Weddell” seal.

Did a lil shiny version too. It’s a water/grass type and likes to hang around in fresh water areas. 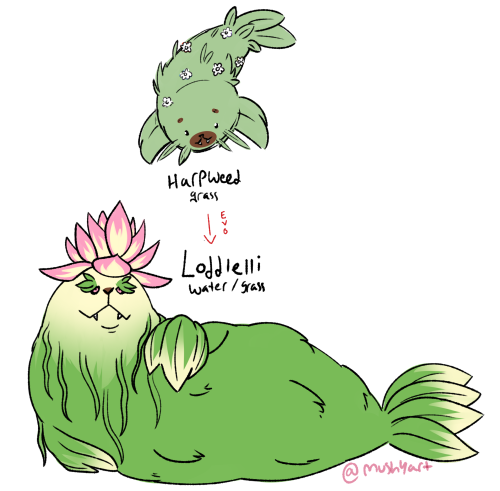 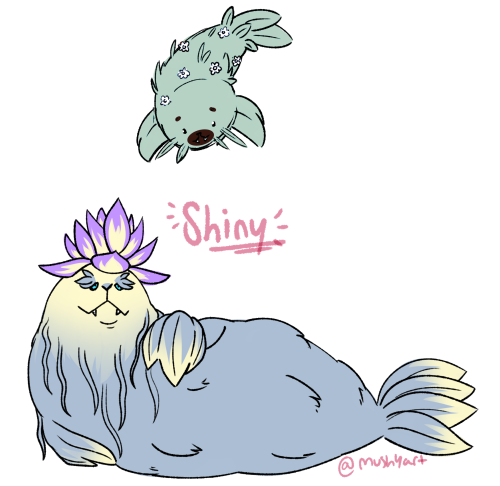 It’s that time of year! 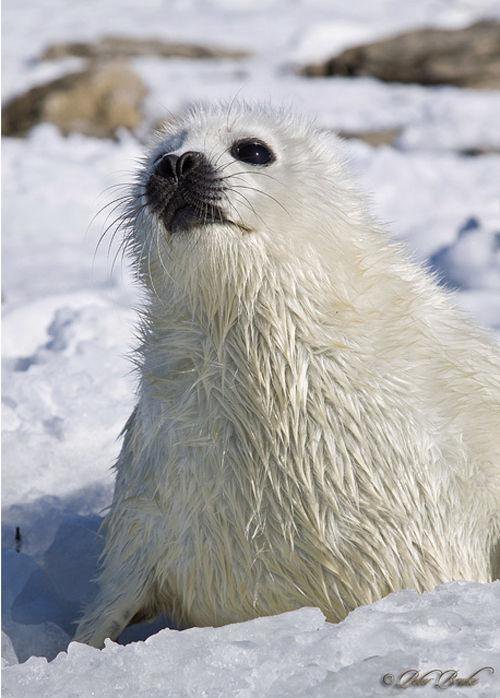 Seen as the Zeus post is getting some attention lately, here are a few more photos from my years at Seal Rescue Ireland!

From the top we have Max, Falkor, Zoe, Hugo, Ollivander, Hagrid and Noodles

#Seal, #Seal pup, #Seal rescue Ireland, #Common seal, #Grey seal, #The Ollivander photo is from his release day I was such a proud dad
44 notes · See All
Next Page