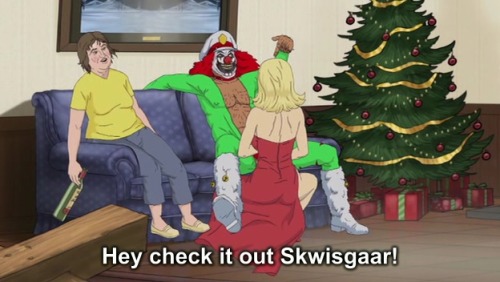 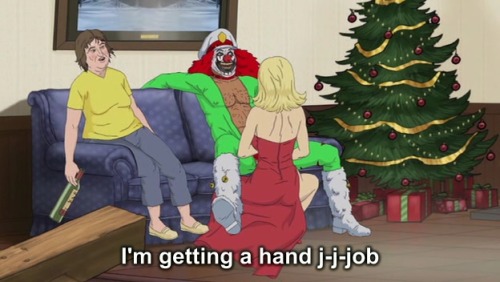 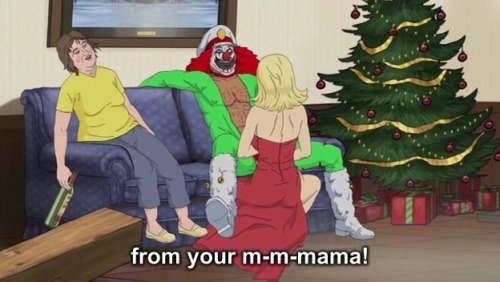 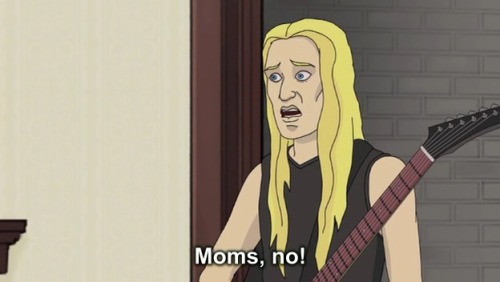 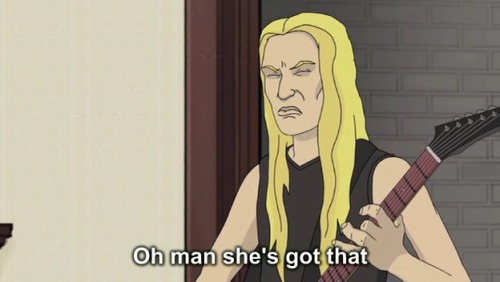 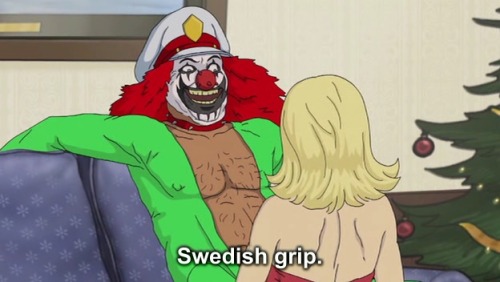 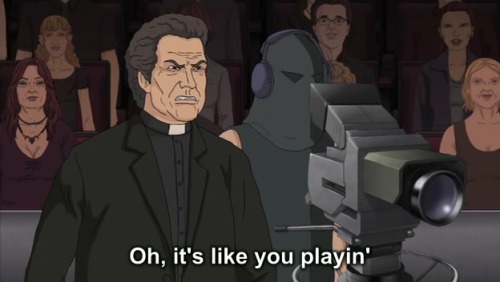 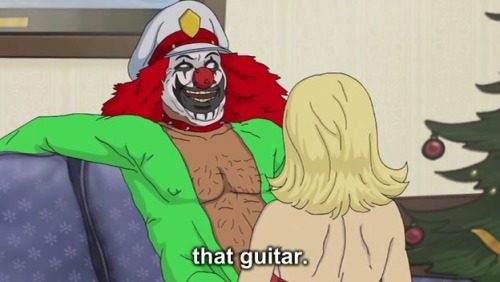 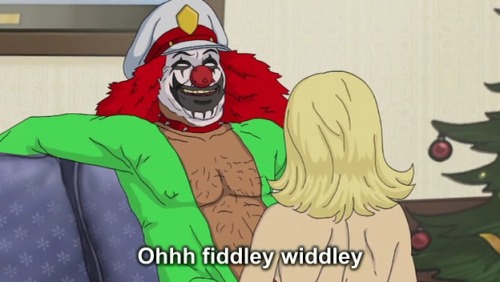 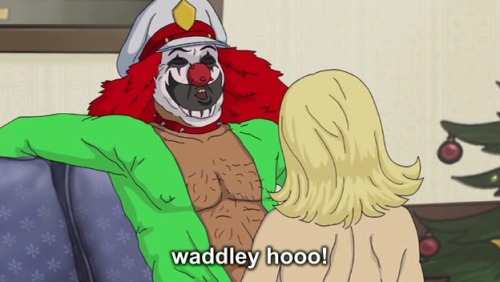 2 photos of nishinoya yuu diving to receive a ball 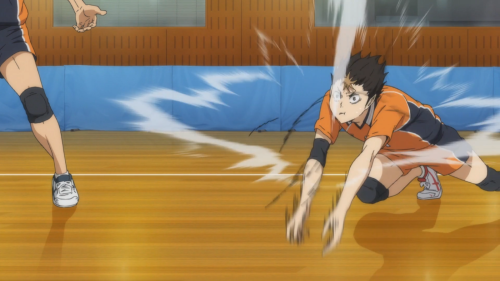 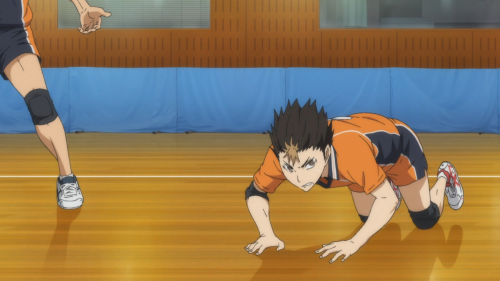 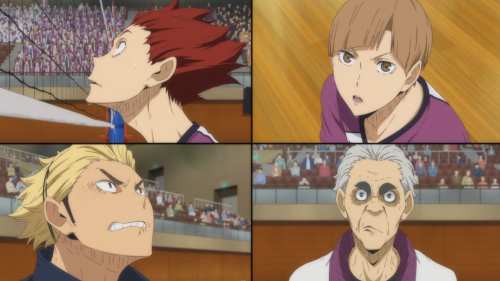 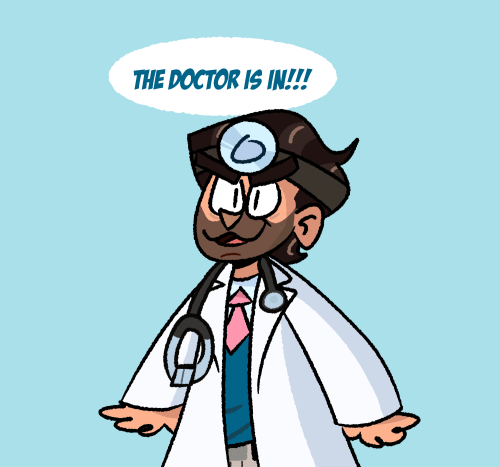 Set after Jamie is returned home, following the battle of Culloden. A glimpse into his mind in the months that followed, before he became the Dunbonnet. 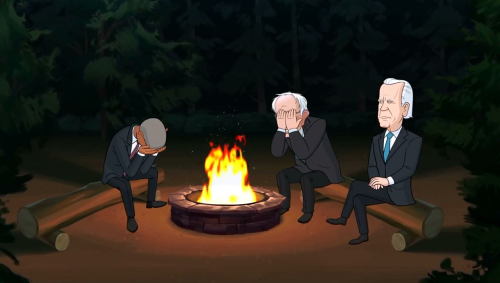 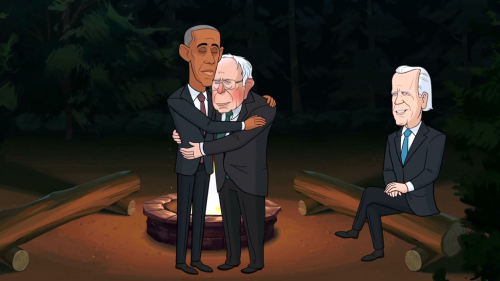 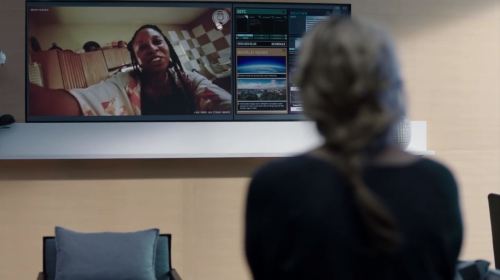 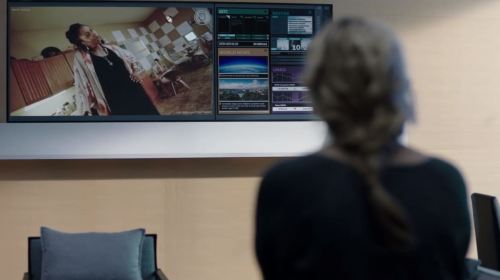 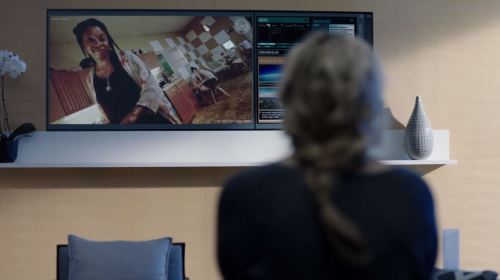 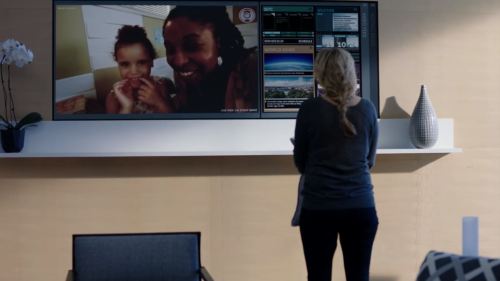 1 photo of shirabu kenjirou, oohira reon, ushijima wakatoshi, and goshiki tsutomu (shiratorizawa). oohira and ushijima are talking in the background and goshiki and shirabu are looking at them from the foreground. the background is white and there is a caption in white text at the bottom of the photo: 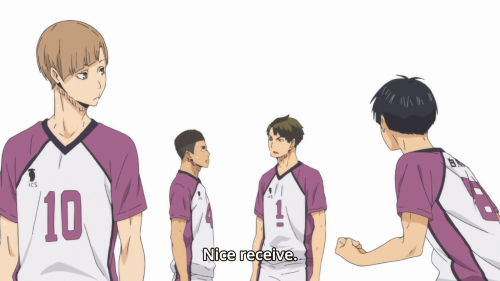 “Everyone knows that Rachel is your favourite!” “That’s not true-” “No it is true, you give that Geronimo-wearing ass-kisser everything! And you know, for two years I took it, but not anymore. I’m done.”