Tumgir
AboutPrivacy Policy
AboutPrivacy Policy
Visit Blog
Explore Tumblr blogs with no restrictions, modern design and the best experience.
Fun Fact
Pressing J while looking at a Tumblr blog or home feed will scroll up on the page, pressing K will scroll down. This is helpful considering a lot of the Tumblrs feature infinite scrolling.
Trending Blogs
#season premiere
alexdti
Photo

Here’s the second drawing. Discord from Season 2 episode 1 and 2.

Discord is one of my favorite character of all time, I love it so much.
And I really like this style, I’m definitely going to do all of them with this style. 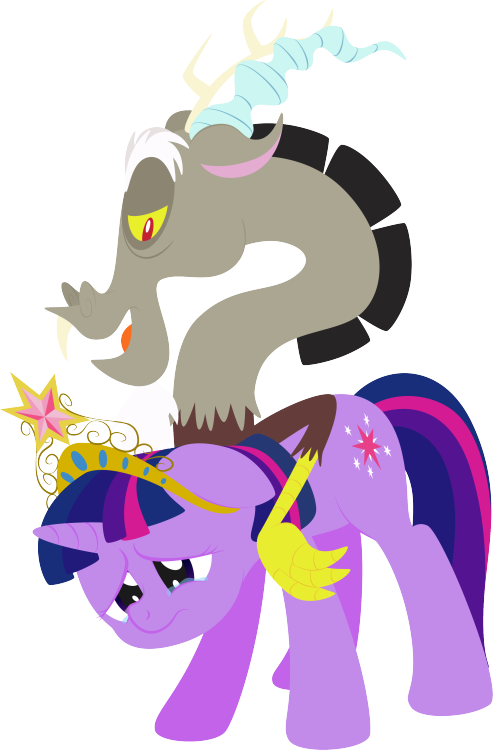 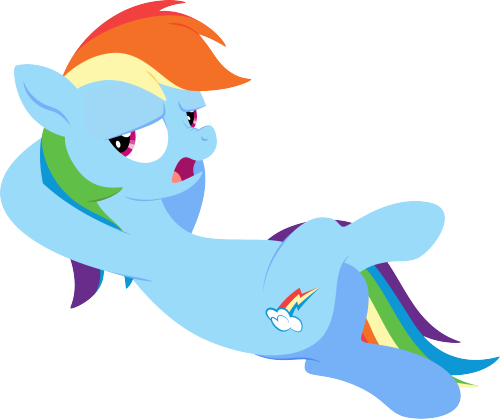 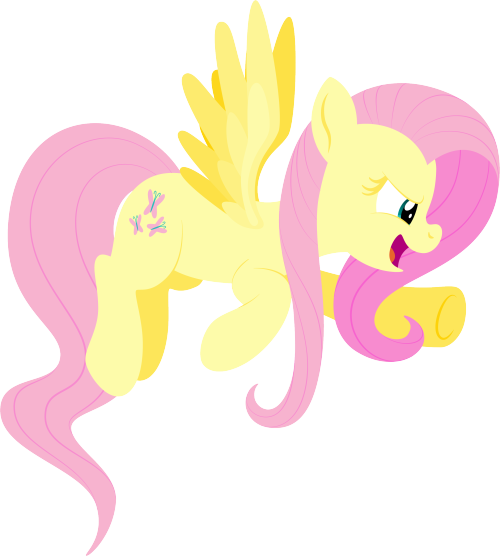 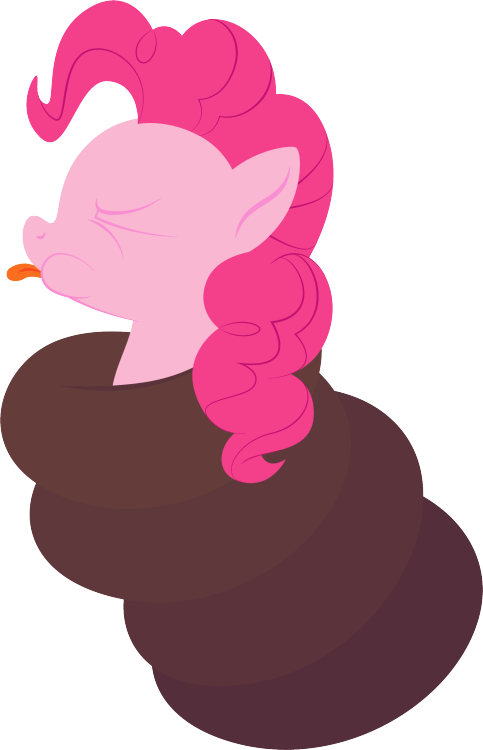 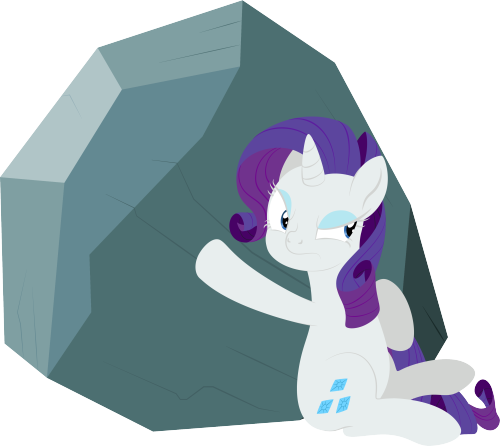 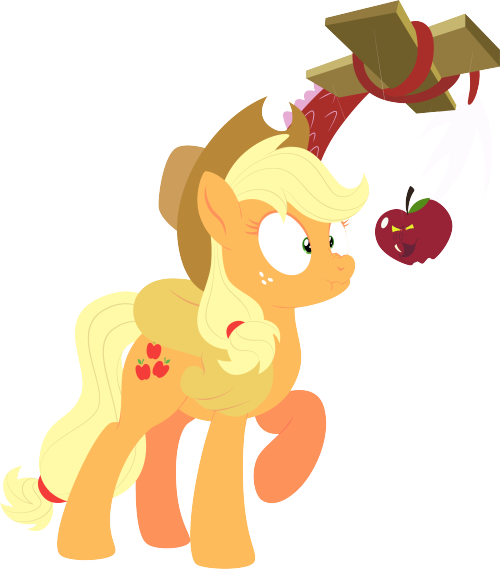 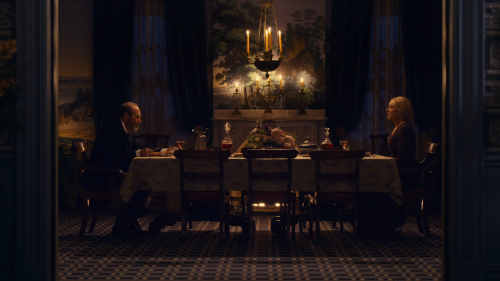 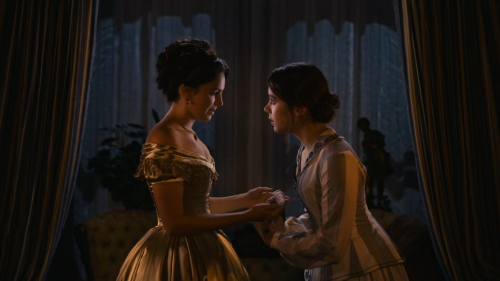 It was the season premiere of Mintie’s favorite show so that meant of course that Harvest has to pester her. 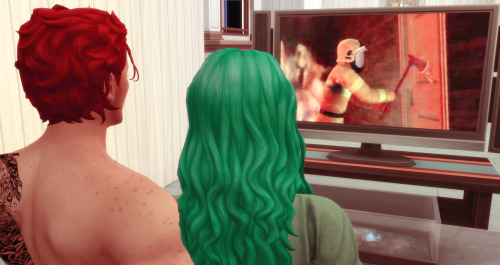 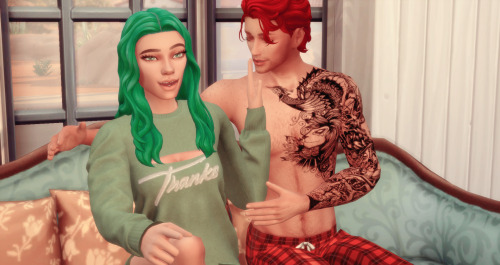 HOLLYWOOD—There is good TV and then there is great TV America, and one of the best is the OWN series “Queen Sugar.” This show really tackles real-life issues and family drama in a way that you cannot ignore what you witness.  I will admit I was glad OWN was doing a re-run of previous episodes because it has been such a long time since the last season ended I couldn’t fully remember what transpired.

Gosh, it’s been five seasons already, it doesn’t even seem like it, but here we are, and it was a tizzy as Charley was doing battle with her nemesis, Parker, who happens to be a Bordeaux people, and I think a blood relative of hers courtesy of Aunt Vi. Yes, the audience still has not received that confirmation, but all signs point to Violet being Parker’s mother and Sam’s secret lover at a time when it was not appropriate.

The season premiere episode, ‘Late-February 2020’ saw Ralph-Angel and Darla living in romance bliss after reuniting, and discovering that truth that Ralph-Angel was not Blue’s biological son. Violet and Hollywood continue to prove they are an example of Black love in every right. The family was present to witness rather Frances Boudreaux for the arson on that farm as Parker watched from the back room. Frances received 7 years in prison and it seems like the battle was just beginning America between these two powerful ladies.

Nova found herself in a dicey situation as Calvin was placed i the hot seat about rather he supports the cause that is all about Black Lives Matter and Nova’s business Tru Papers, and independent newspaper focused on the truth. Now how unique is that America.

Nova called an emergency City Council meeting to help the citizens of St. Joseph keep their property from the government who wants to place a highway thru the town. The rage and the fervor by the citizens was palpable to say the least America. Charley and Nova got an ace against Parker in their quest to delay the eminent domain of the freeway project. The tension between these ladies is thick people and I cannot wait till that bomb is dropped that they are actually related people. Cue the fireworks because it’s going to be fun to witness it. When Charley delivers a blow, Parker comes right back with another blow.

Nova and Calvin were dancing around the issue of introducing one another to each’s other’s families. As we already know, Calvin has met Nova’s family. She has never met his family. I kind of knew that Micah was pledging to a fraternity with all those demands being made of him, let’s hope it doesn’t get him in any trouble. The Bordelon family celebrated the rich history of St. Joseph and the woman who the town is coined after.

The celebration was soon halted when Charley and Nova learned that Parker is part of the Beckingham Group and announced that the highway would run through the cemetery which ruffled tons and I mean tons of feathers people. Charley was angry people; livid is a better way of saying it. When Aunt Violet attempted to comfort her niece, it became clear Charley was ready to fight to win for the people she represents.

The episode ended on an amazing high note: Ralph-Angel proposed to Darla again, this time I’m hoping they actually make that trip down the aisle without any hurdles. I am excited to see this series back and its relevance to the real world. New episodes air Tuesdays at 8 p.m. on OWN.

Good afternoon children. Welcome to the second half of the STS/VeggieTales Power Hour mid-season premier. Next week is Valentine’s Day and I’ll be airing my all time favorite episode ever; the pilot of this very series. Once the rest of the season has concluded, I’ll be airing stand-alone STS episodes on this or my Sodor blog in the near future. With that out of the way, onto the show at hand.

A concert has come to Indian Valley and everyone’s excited to attend. However, the main act’s train was delayed and wouldn’t be able to make it in time. This gives the kids the inspiration to play. While they are practicing, Billy passes the time by playing his guitar. Everyone insists that he perform on stage, but he doesn’t want to. But in the end, he learns that when he shares what he loves, he makes allot of people happy.

In Mr. Conductor’s story, Trevor learns the same by helping out at Anopha Harbor and proves to be a really useful engine. Well, that’s all the time for this week kids. Tune in next week for my awesome Valentine’s Day special. See you then! 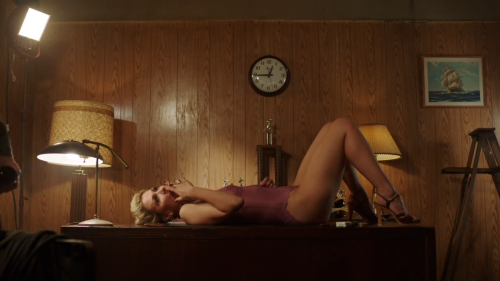 No context spoilers for the end of Episode 5 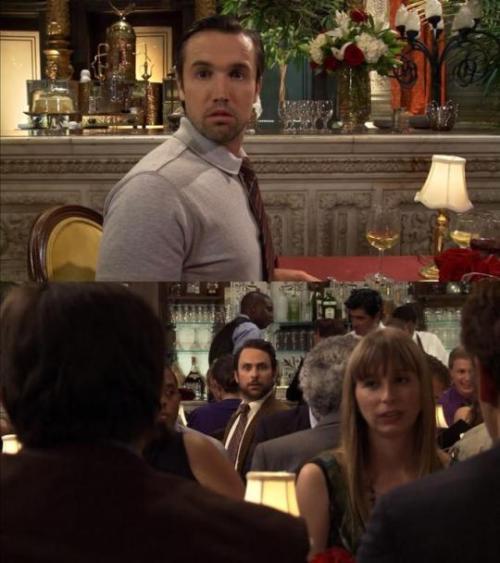 It feels so surreal to watch Riverdale again

the nurse asked me how I’m celebrating being fully vaxxed I said “I’m watching Riverdale tonight!” 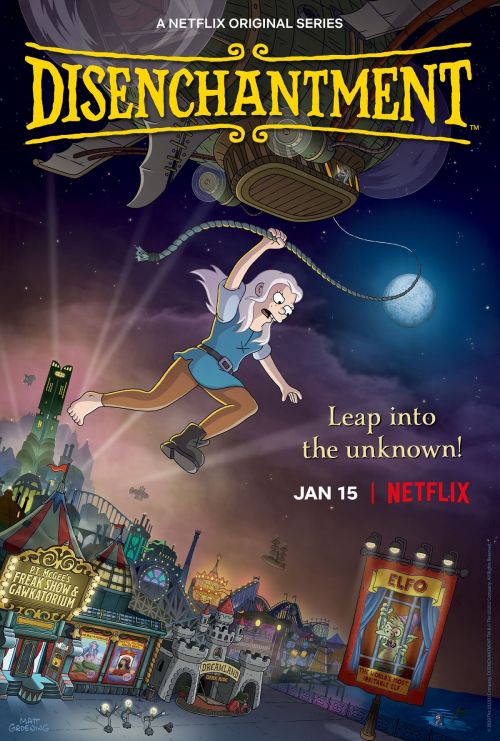 Man those last 5-10 minutes were so good. Tackling racial injustice, “and whatever Bright is,” slight reference to ACAB (something along the lines of “you’re a good cop even if people don’t think those exist anymore”), the look in Bright’s face when his dad grabbed his hand, Martin thanking him sincerely for protecting Ainsley, that smile during dismemberment. 11/10. There was a lot in this episode and it was so chaotic (good chaos but chaos nonetheless), but those last few minutes were just *chefs kiss*.