There are things outside of the Deities’ control. Lands where no dragon lives. Magic so wild and unpredictable that it shapes reality more thoroughly than the warring magic of the flights. Places that, even in a world of magic and monsters, are considered myth.

And yet it exists. An open door can be passed through on both sides, and the Courts are as curious about us as we are of them…

The current descendants of the previous season’s Courts that are available for sale! Spring, Summer, and Autumn. Check the notes for the most up-to-date prices, as well as links to the dragons and the lineage project thread! 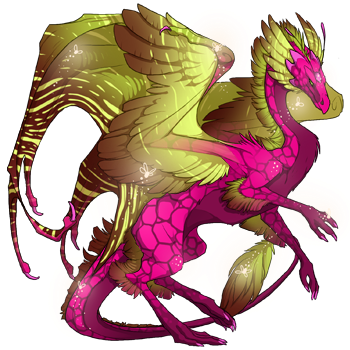 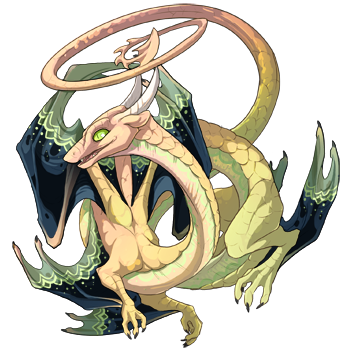 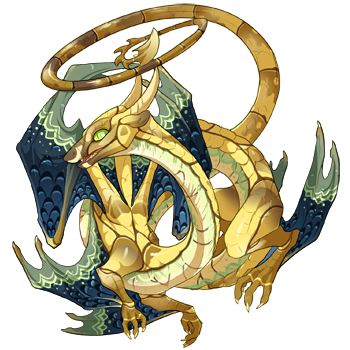 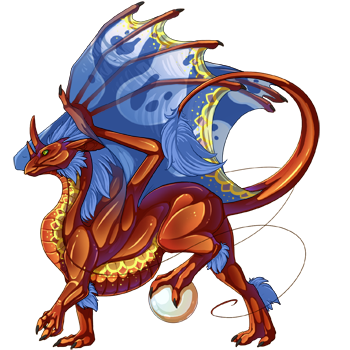 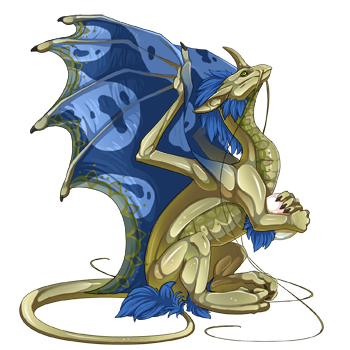 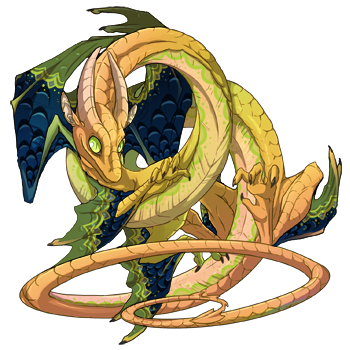 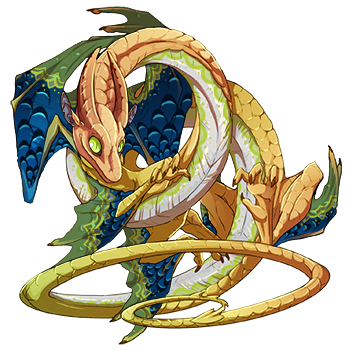 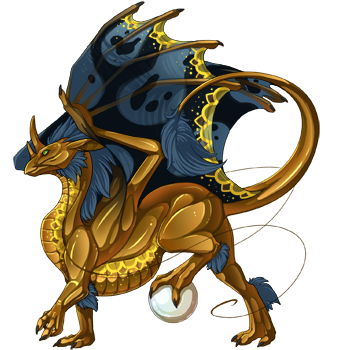 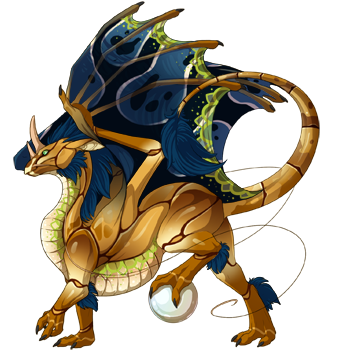 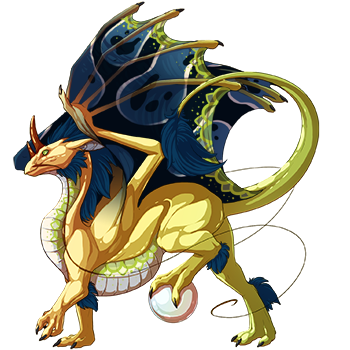 I think I did this a while ago but books have come out since then:

What is your favorite seasonal faerie court, and why? ^^

Mine is Autumn!! I love how interesting and mysteriously strange the Autumn fae can be! 🍂✨

I apologize for taking a bit longer than usual to post this!!

Here is a summary of the courts:

Cheerful, celebrate life, engage in pranks and parties for amusement. Love the flowers, spread happiness and joy. Also enjoy dancing. Don’t like to think about death (even when it comes to others), and other courts can sometimes view them as naive. They are polite (for the most part), seductive and curious.

Well mannered, polite, but not as cheerful as Spring. Not afraid of death, but wish to enjoy life anyway. Smart, but hot headed. Will punish those who do them harm or insult them. Are most likely to kill out of fury rather than torture. They don’t like to admit these actions, though. They wish to respect life more than take it away.

This court is mysterious, strange, yet beautiful. They don’t understand why death is hated or feared, and view it as the natural course of life. They are not hot headed, but hold grudges. When disrespected, their cruel side shows. Most likely to curse and torture out of amusement. However, while they have this cruel side, they also can give the best gifts out of all the courts. When respected, they will show it back if not more. Those who gain gifts of Autumn are most fortunate.

Hearts of ice (can be literally or figuratively). Death is expected. They don’t celebrate life, and instead celebrate death. Are cruel and quite proud of it. Threatening, dark and eerie. Definitely frown upon humans, if not show hatred towards them. Some of this court think Spring is naive and stupid. They gain amusement out of their own cruelty.

There is not a single definition for the courtless, as they all do as they please. Some can be worse than Winter while others are even more kind and joyful than Spring. There is no telling.

There is a debate whether these are man-made or not, but the summary is: Seelie are considered holy, good, and pure. While Unseelie are considered evil, tainted, and terrible. Spring and Summer could be considered Seelie while Autumn and Winter, Unseelie. While the definitions of Seelie and Unseelie are blunt, the reality is not so. Unseelie can be kind and take in humans to provide for them (though probably claiming them as “pets”.) While Seelie can play evil pranks on humans without realizing their actions are truly harmful- and definitely not admitting it. These two are complicated, and all different like snowflakes in the winter.

Faerie has many courts, whether small or large, and way too many to note. There could be water courts, courts of fire, courts of war, but these all aren’t paid much attention to by humans like the seasonal courts are.

Again, sorry for the delay on the answer, I hope I helped! 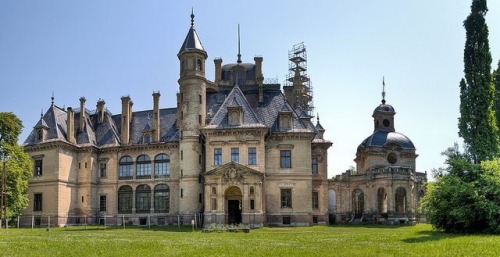 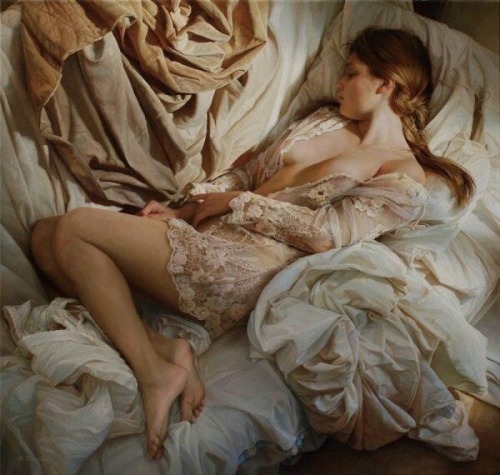 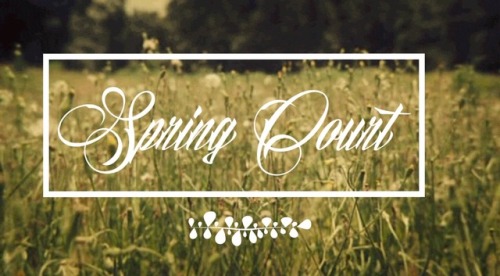 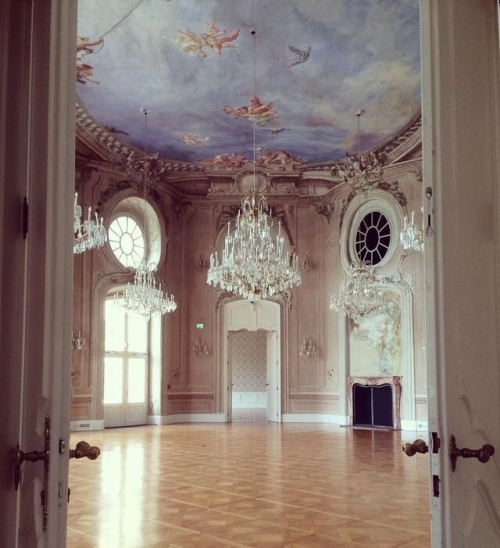 The Autumn Court are those who become like their abusers. They study magic, they gather lore, they gather arcane power to face the True Fae as equals, willingly giving up their humanity to do so.

The Winter Court, they hide. They try to shut themselves off and escape their abusers by never being found by them again. Also secret-keepers, the biggest secret they keep is who they are at the core, because getting close means the risk of being hurt again.

The Spring Court, they live loud. They fucking survived that shit and no one’s going to ever bring them down again. Springs are healers, social butterflies, caretakers. Their message is that life didn’t end at capture.

And Summers are the ones who are fucking pissed this happened to them, and most unwlling to let it happen to anyone else. They fight to make sure no one else goes through what they have. Some learn magic, some don’t, but their key idea is that they’re outraged that this happens.

Investigation of FIR against ‘Mirzapur’ makers started in Mumbai

Investigation of FIR against ‘Mirzapur’ makers started in Mumbai

Image Source: FIL Image UP Police launches FIR against ‘Mirzapur’ makers in Mumbai. A team of the Uttar Pradesh Police has started investigating a case against the makers of the web series ‘Mirzapur’, officials said on Friday. The three-member team of Mirzapur police, who arrived here two days ago, are investigating with help from their Mumbai counterparts. The team is conducting an investigation…

UP Police team in Mumbai to investigate case against ‘Mirzapur’ makers

UP Police team in Mumbai to investigate case against ‘Mirzapur’ makers

Image source: File Image Mirzapur A local police team is in Mumbai after registering a case against the makers of the web series “Mirzapur” for hurting religious sentiments and disturbing the peace, a senior official said on Friday. Mirzapur range IG Piyush Kumar told PTI that the FIR, filed on January 17, alleged that the web series tried to tarnish the image of Mirzapur, a historical and…

SC issues notice to Mirzapur makers and Amazon Prime Video, seeks response over portrayal of UP in bad light

SC issues notice to Mirzapur makers and Amazon Prime Video, seeks response over portrayal of UP in bad light

After Ali abbas Zafar’s Tandav, web series Mirzapur has come under the scanner for ‘controversial’ portrayal of Mirzapur city in the show. A petition was filed in SC that the series shows the city in a bad light and changes were demanded. Now, SC has issued a notice to the makers of Mirzapur and OTT platform…

SC issues notice to the makers of Mirzapur and Amazon Prime Video, seeking feedback on the depiction of UP in poor light

SC issues notice to the makers of Mirzapur and Amazon Prime Video, seeking feedback on the depiction of UP in poor light

#obviously later seasons feature the Deep State#and a truly alarming amount of torture#but right now it’s just like....confused about how the DOJ works#and convinced that a supreme court justice having consensual sex with a sex worker once 40 years ago#would be a scandal#it’s just truly and sincerely relaxing
2 notes
myepisodecalendar
Photo

i started watching bridgerton and i cannot stop. i knew this would happen and that i’d be obsessed. why did i do this on a work night. period drama? enemies to lovers? Regé-Jean Page?

pls the 🦋🦋🦋 in my tummy are on full blast

You’re not wrong!!! I freakin love stories, I don’t know how to do half the shit I write about but if you read about someone else doing it first, it becomes easy to build on. Thank you!!!!